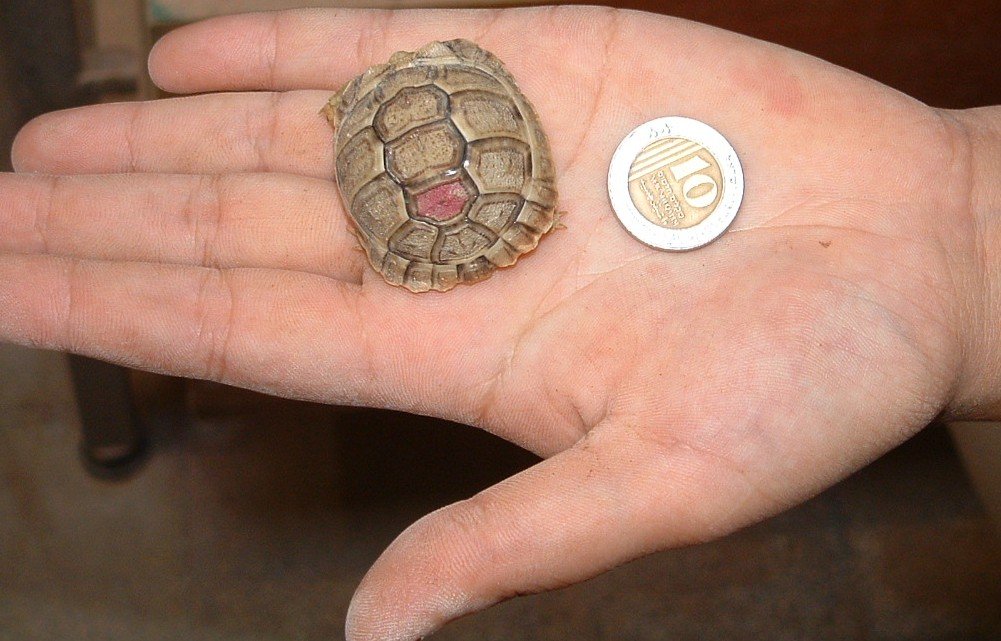 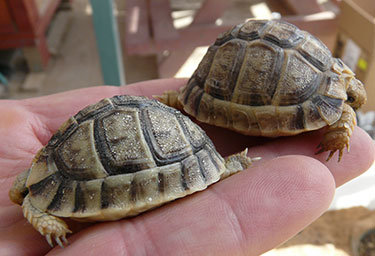 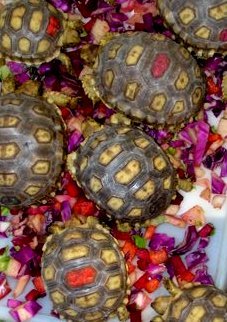 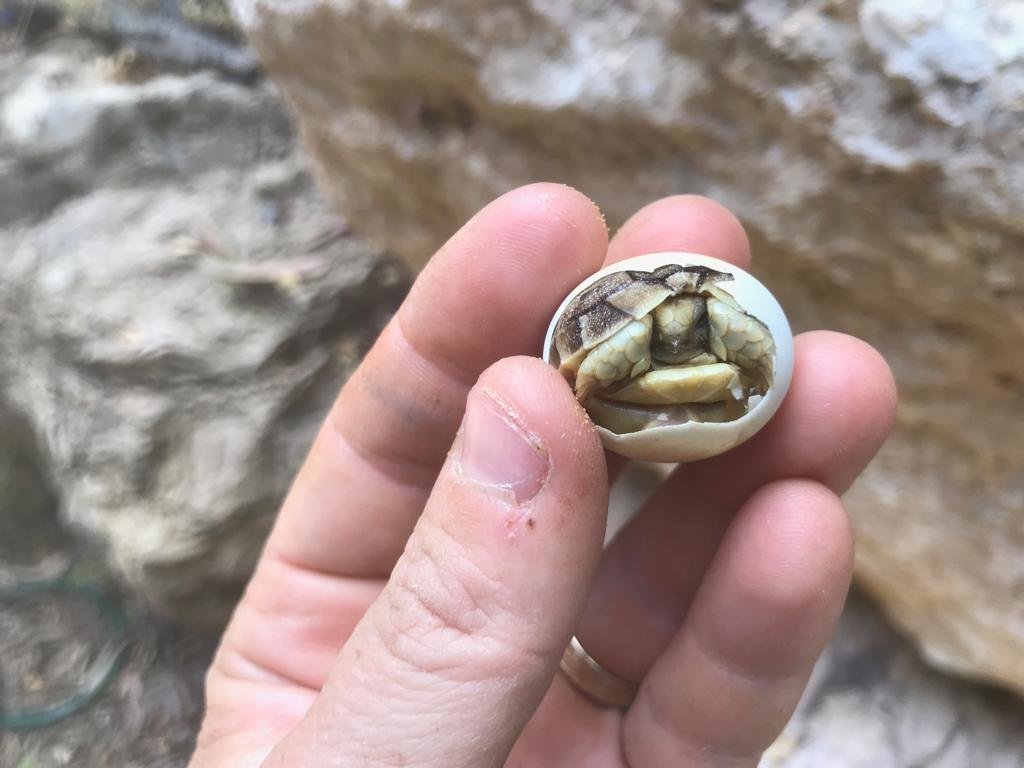 I just came back from a visit to the Small Animal Enclosure at the Zoo, where I went to visit the latest "baby" born last week.

Still un-named, the tiny baby tortoise (pictured during its hatching) is being kept behind-the-scenes in a small terranium until it is big enough to join its cousins and uncles and aunties in the main exhibition.

This cutie is the third tortoise hatched this season and according to Tal, the small animals keeper, there is lots of dating and mating going on and they hope to have another round of hatchings in the coming months.

Slowly but surely, we are making a difference to the numbers of this critically endangered species!

Have a safe summer!