Save the Golden Eagle and Protect its Habitat! 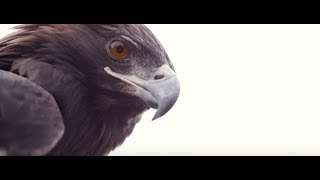 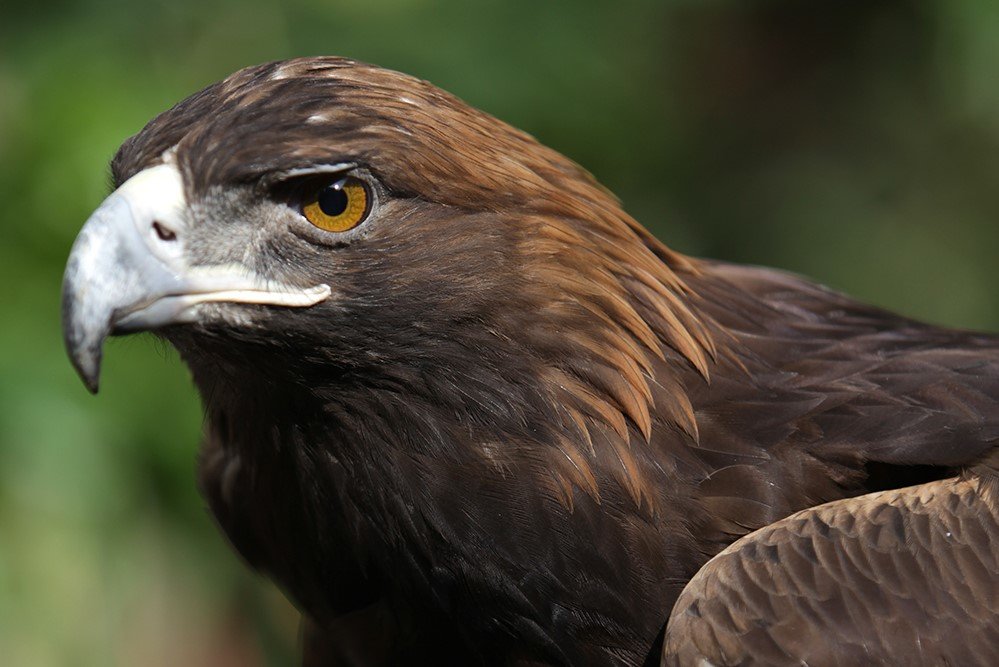 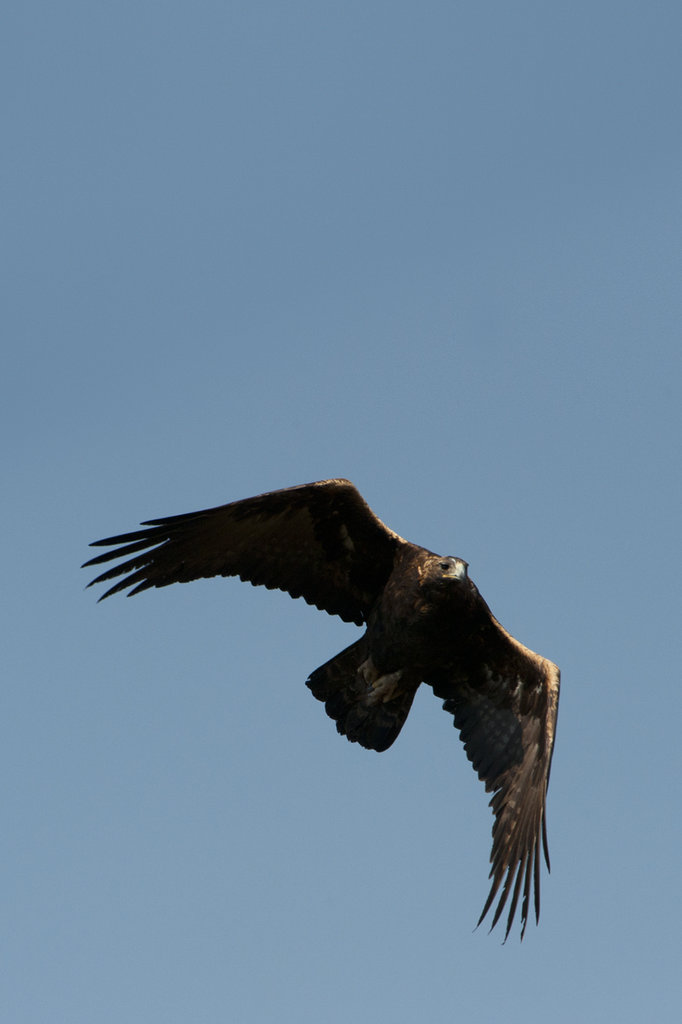 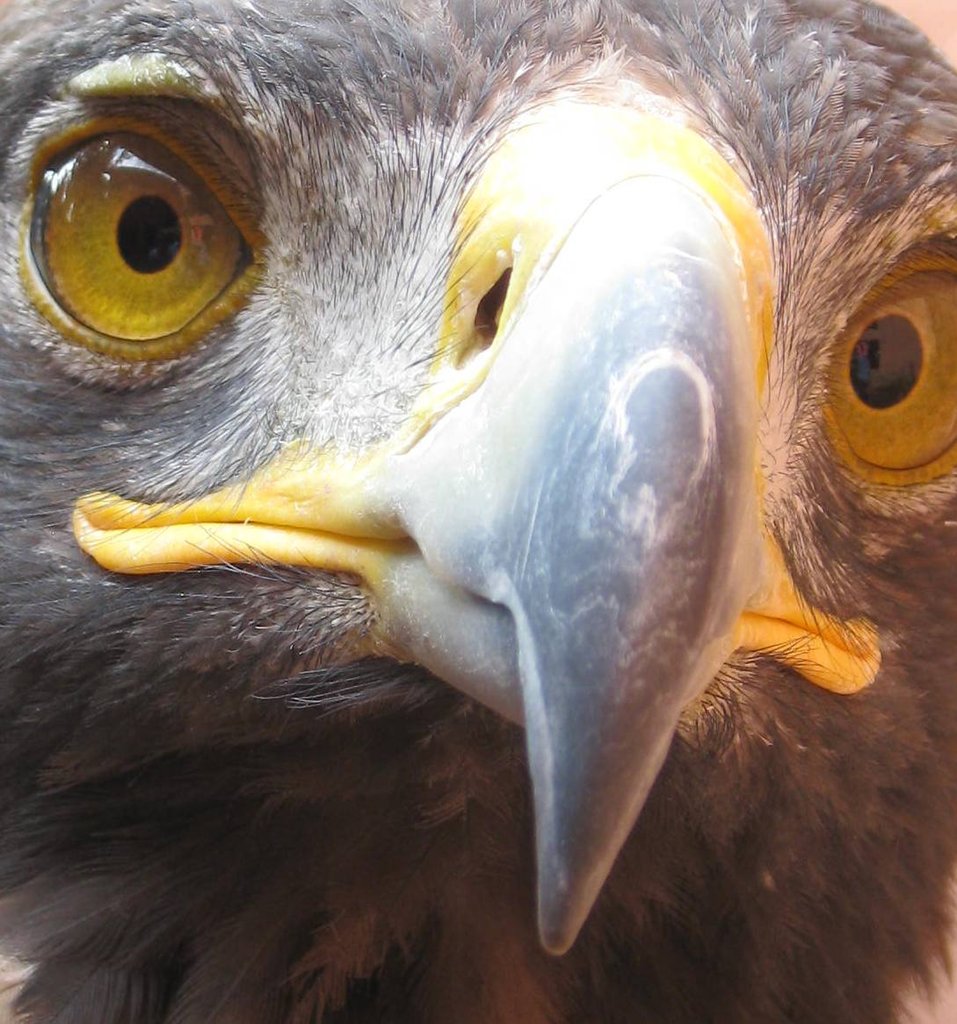 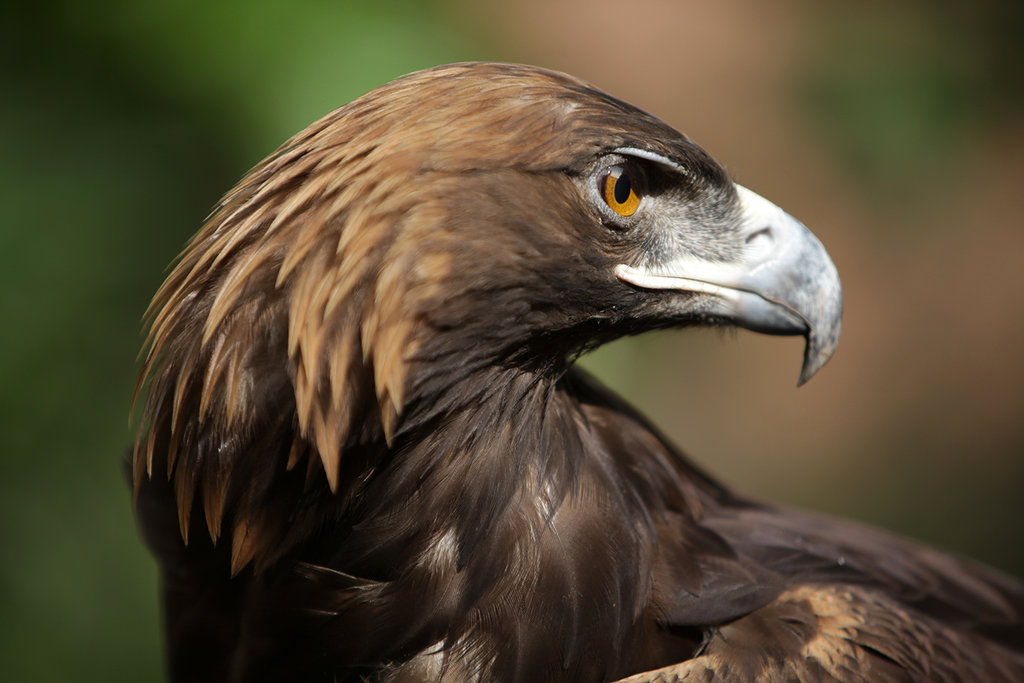 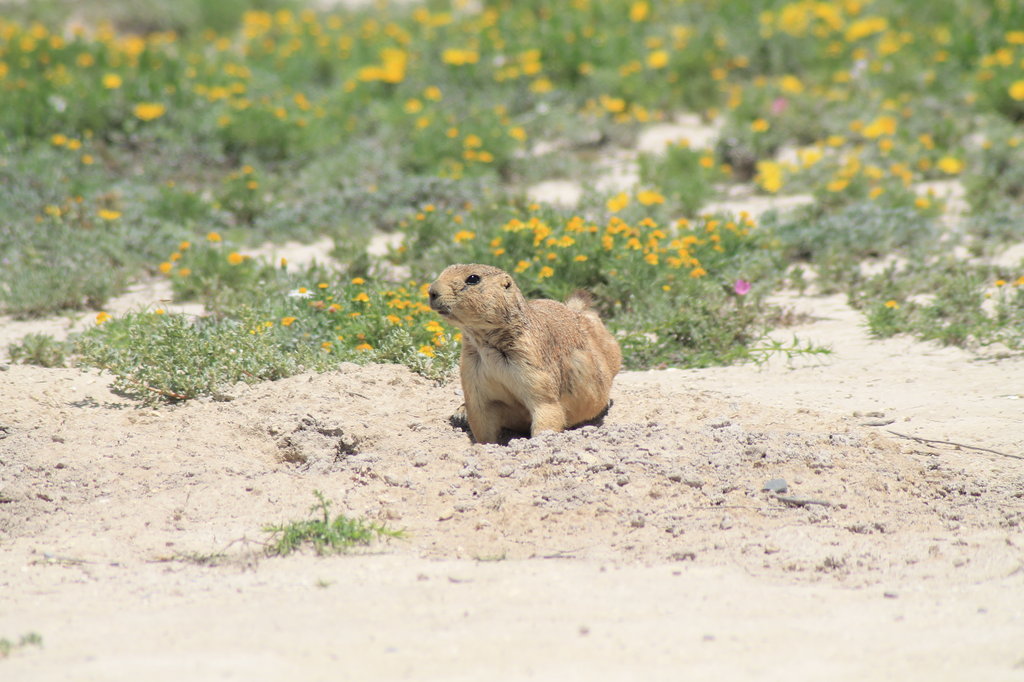 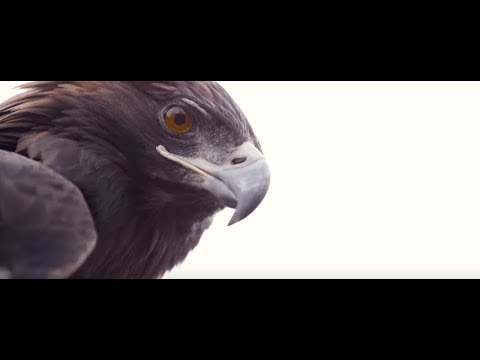 Known as Aguila Real, literally "Royal Eagle," the Golden Eagle embodies Mexican spirit and resilience, and is featured on the country's flag. Sadly, the Golden Eagle is suffering from the effects that habitat destruction, environmental degradation, and hunting practices have reaped. Now an endangered species in Mexico, FMCN is implementing a monitoring and conservation project to save it before it's too late.

Habitat degradation is the greatest threat to the species, although there are other important ones, such as the illegal capture of chicks, poaching and the electrocution of young eagles (fledglings) on high voltage electric lines. Unfortunately, a lack of funding has been an obstacle to monitoring efforts to record the exact number of Golden Eagles in Mexico (estimated to be 180) and to significant scale conservation and communications efforts.

This project focuses on the research and documentation of the biology, natural history and population dynamic of our Golden Eagles in order to formulate effective actions for the conservation of the species, including management of its natural habitat. Once the monitoring phase is complete, the project aims to mobilize resources and coordinate concrete actions for the conservation of the habitat and the species with a long-term view and to develop habitat management programs in 5 priority zones.

The general objective of the project is to contribute to the recovery and conservation of wild Golden Eagle populations and their habitat within their historical distribution in Mexico, and to mitigate human impact on the populations of the species. This project begins with a vision of urgency since the presidential term is ending and we are attempting to ensure actions beyond it. It is important to stress that no project that aims to recover habitat and wildlife is short term.

Donating through GlobalGiving is safe, secure, and easy with many payment options to choose from. View other ways to donate
Fondo Mexicano para la Conservacion de la Naturaleza, A.C. has earned this recognition on GlobalGiving:

GlobalGiving
Guarantee
Donate https://www.globalgiving.org/dy/cart/view/gg.html?cmd=addItem&projid=10660&rf=microdata&frequency=ONCE&amount=25
Please Note
WARNING: Javascript is currently disabled or is not available in your browser. GlobalGiving makes extensive use of Javascript and will not function properly with Javascript disabled. Please enable Javascript and refresh this page.