Flying Free: Save the Amur Falcon 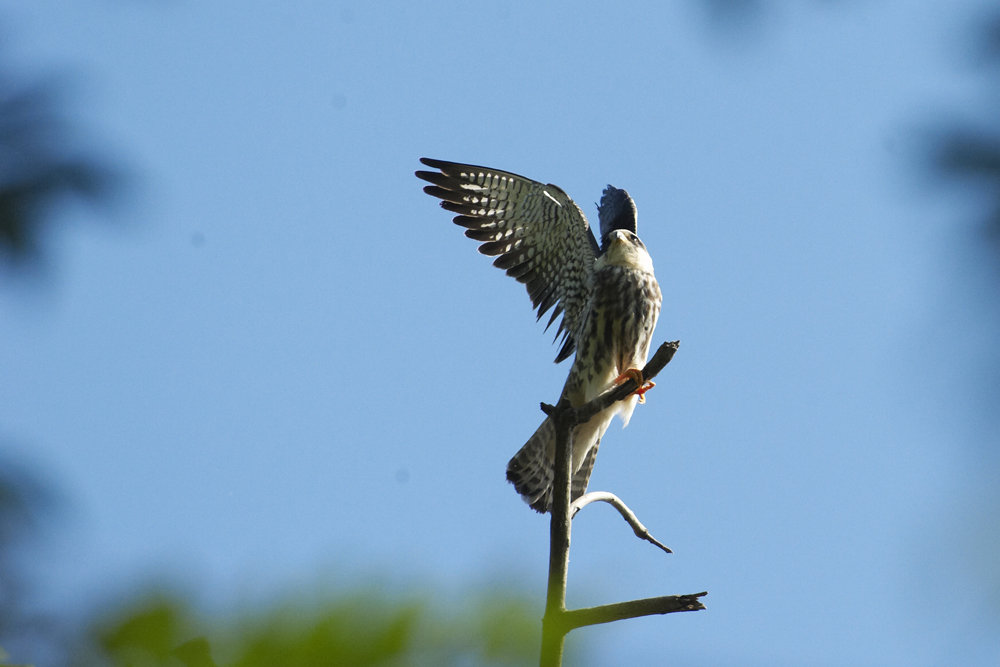 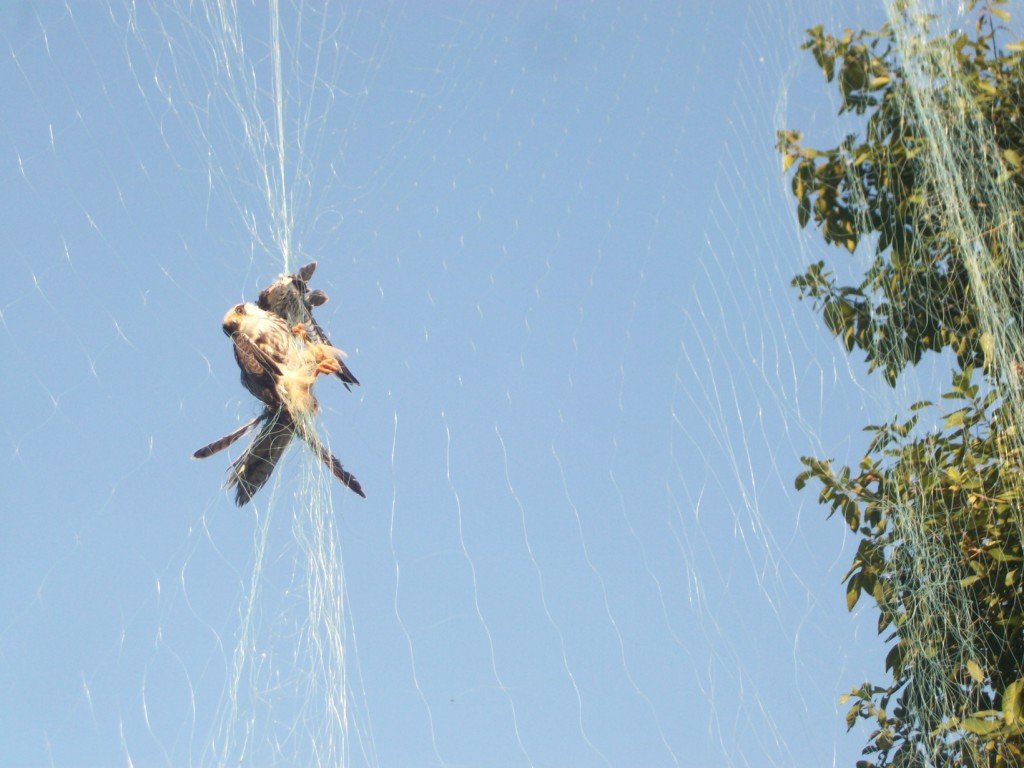 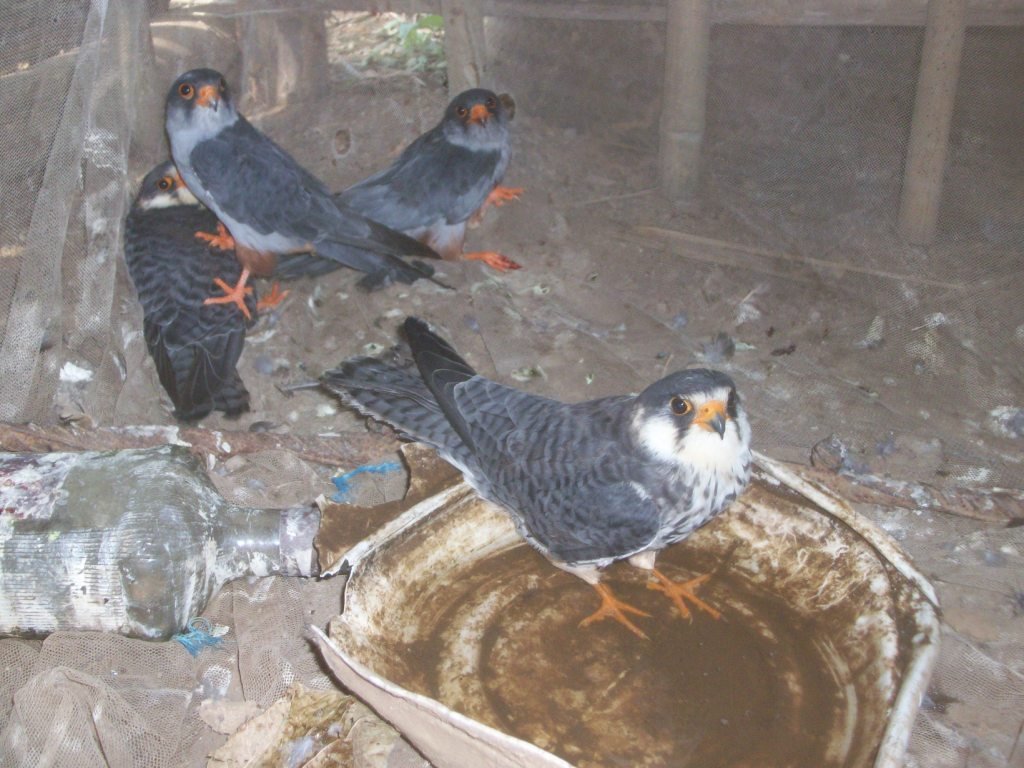 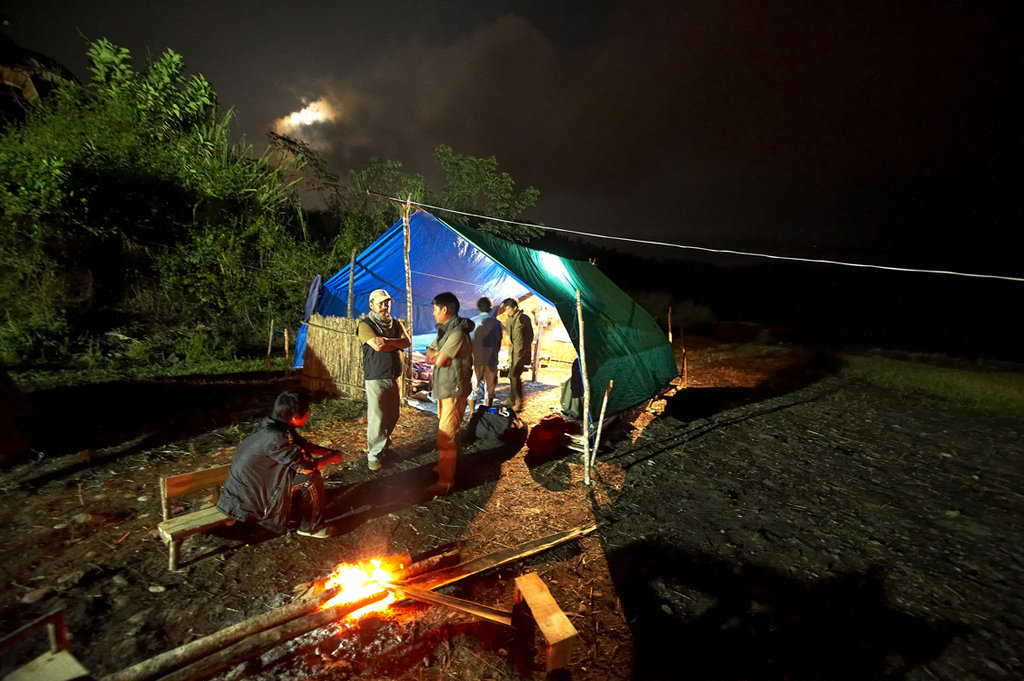 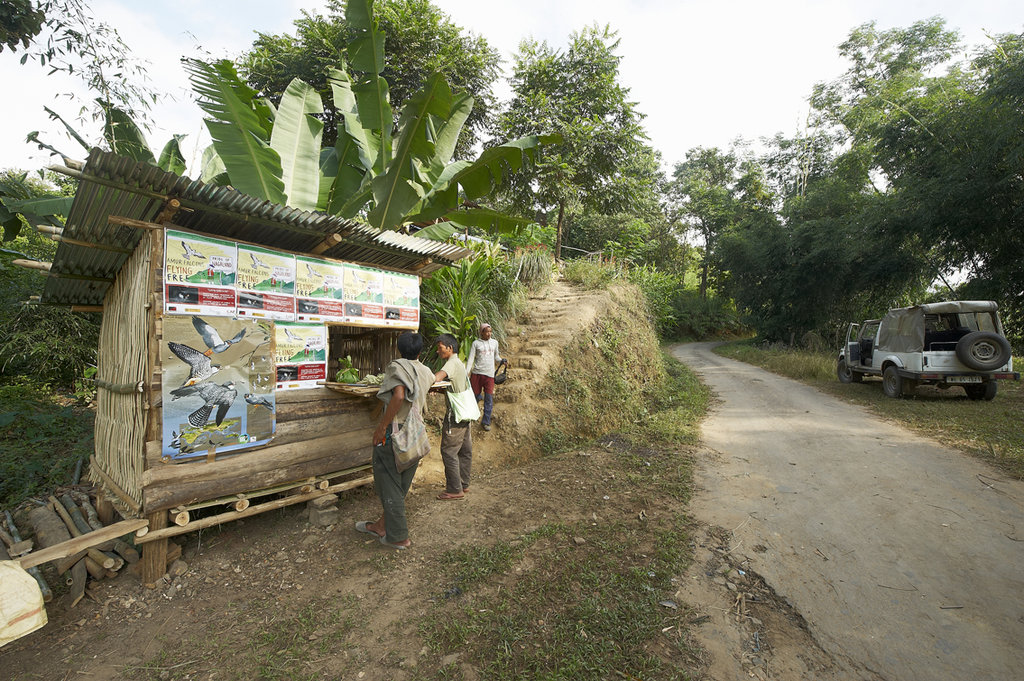 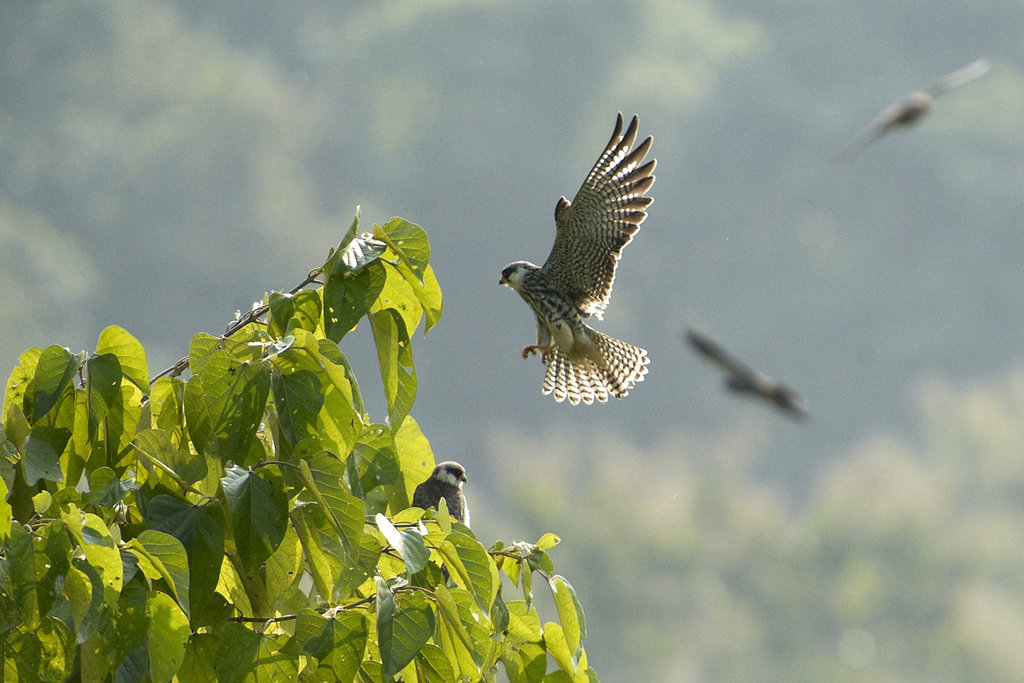 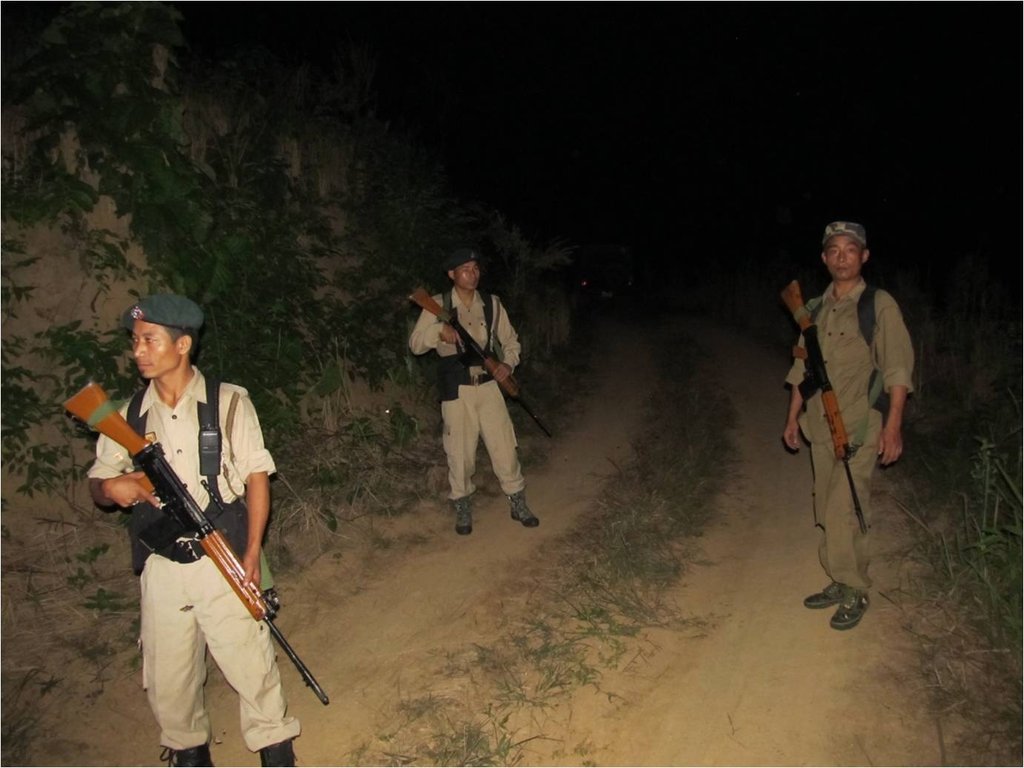 Every year, Amur falcons (Falco amurensis) fly 22,000 km from Mongolia to South Africa-the longest migration of any raptor. Nagaland in India is their last stop before a 3000 km-long flight across the Indian Ocean. The birds have traditionally been hunted in Nagaland during their roosting period, but last year, reports of mass killings caused consternation across the world. Addressing this issue, WTI has initiated activities involving local villagers to protect the falcons.

The Doyang Reservoir in Wokha district of Nagaland plays host to hundreds of thousands of Amur falcons in October and November and is believed to be the largest congregation of migrating Amur falcons in any one site in India. It was also identified as as a major hunting ground with hundreds of thousands of falcons being killed every year. A second site in Umrangso was also identified as an Amur falcon roosting site with over a thousand birds being killed in one night by local hunters.

WTI's team worked with the local authorities of Pangti, Sungro and Asha villages in Wokha to pass a resolution banning falcon hunting. 15 former hunters from these villages formed Amur falcon protection squads. They patrolled the reservoir area 24x7. Livelihood support and welfare measures for the villagers have been put in place along with awareness campaigns. Villagers have responded favorably to this multipronged approach. A similar approach was later sucessfully applied in Umrangso, Assam.

Sustained campaigning, enforcement of the hunting ban along with livelihood support and welfare measures for the villagers have created an environment conducive to changing the mindset of the villagers - turning them from hunters to protectors. Results show, till the time of posting, no incident of falcon hunting has been reported in areas where WTI's team is active. We cannot afford to be complacent in order to ensure the safe passage of Amur falcons as there is more work still to be done. 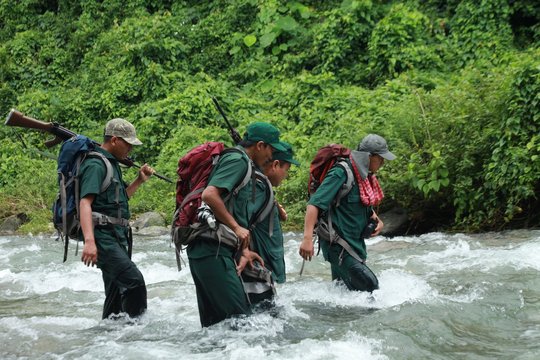 GlobalGiving
Guarantee
Donate https://www.globalgiving.org/dy/cart/view/gg.html?cmd=addItem&projid=21187&rf=microdata&frequency=ONCE&amount=25
Please Note
WARNING: Javascript is currently disabled or is not available in your browser. GlobalGiving makes extensive use of Javascript and will not function properly with Javascript disabled. Please enable Javascript and refresh this page.