Save Sharks and Restore Our Oceans 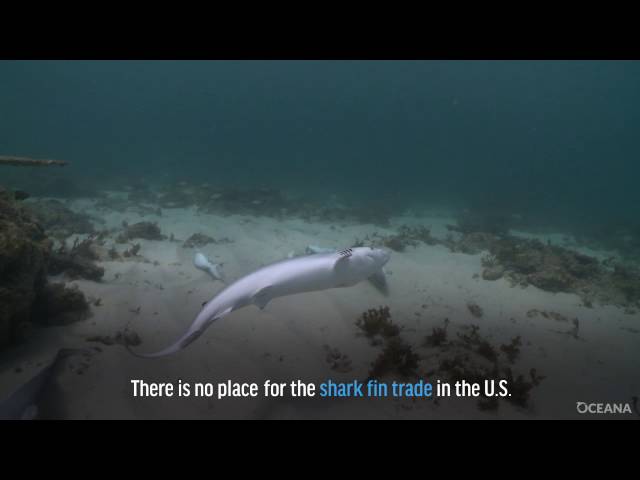 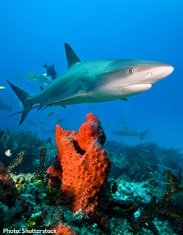 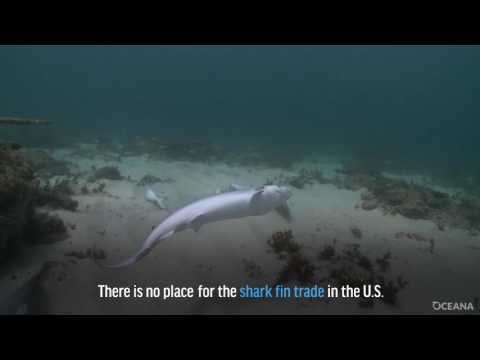 The demand for shark fins is one of the greatest threats facing shark populations around the world. Fins from as many as 73 million sharks end up in the global market every year, and more than 70% of the 14 most common shark species involved in the Hong Kong trade are considered at high or very high risk of extinction. Right now, Oceana is campaigning to ban the buying and selling of shark fin products in the United States and needs your support.

The shark fin trade has led to the wasteful and inhumane practice of shark finning - cutting the fins off of a shark and discarding its body at sea, often still alive, only to drown, bleed to death or be eaten alive. While shark finning is illegal in U.S. waters, shark fins - including imports from countries that allow finning - continue to be bought and sold throughout the U.S. Many shark populations have declined by more than 90 percent in recent decades due to overfishing.

A nationwide ban on the trade of shark fins would reduce the international fin trade, improve upon current enforcement capabilities and reinforce the status of the United States as a leader in shark conservation. Supporters of a national ban on shark fins include 132 businesses, 126 non-profits, nine aquariums and multiple recreational fishing interests. Last year, Oceana released a poll revealing that eight in 10 Americans support a national ban on the buying and selling of shark fins.

In addition to helping at-risk shark species, protecting sharks also protects jobs that depend on healthy ocean ecosystems. In 2016, shark-encounter dives generated about $221 million in direct expenditures, which fueled 3,797 jobs and more than $116 million in wages in Florida alone.

GlobalGiving
Guarantee
Donate https://www.globalgiving.org/dy/cart/view/gg.html?cmd=addItem&projid=28757&rf=microdata&frequency=ONCE&amount=25
Please Note
WARNING: Javascript is currently disabled or is not available in your browser. GlobalGiving makes extensive use of Javascript and will not function properly with Javascript disabled. Please enable Javascript and refresh this page.