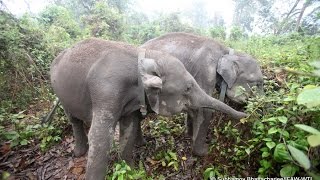 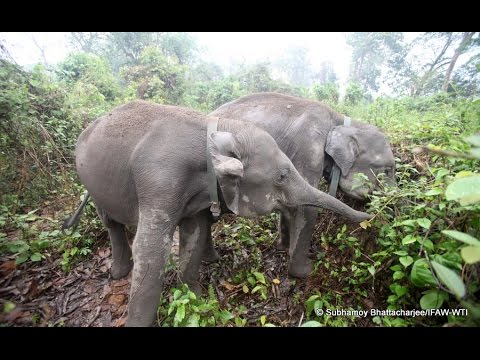 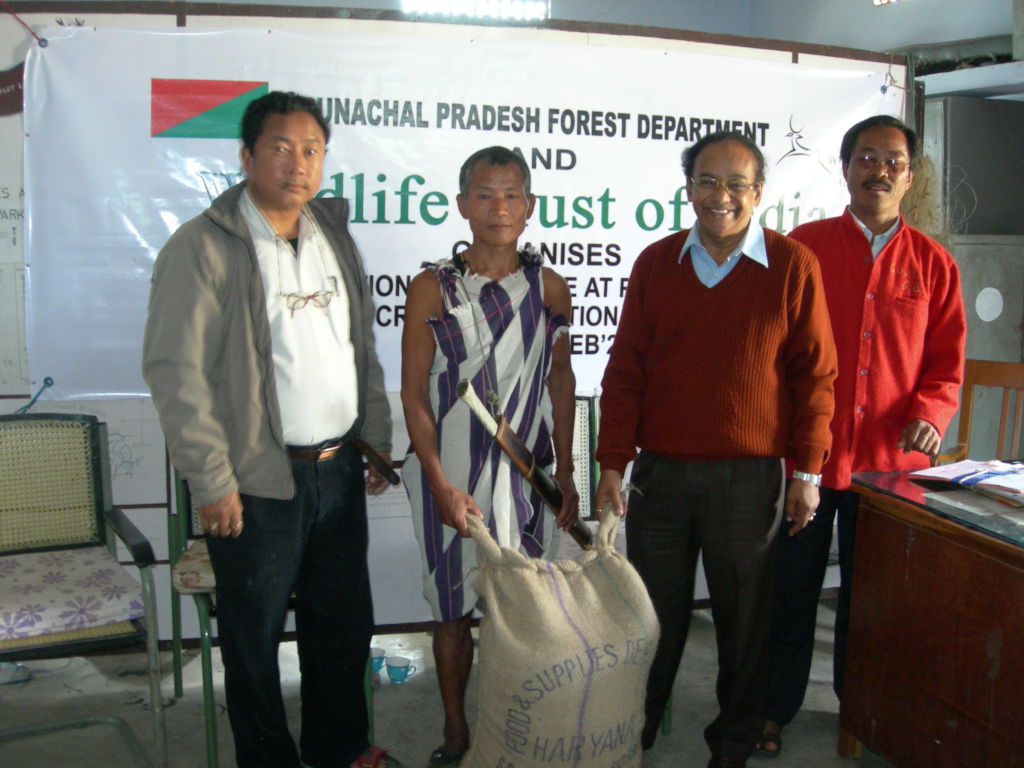 India, known for her rich biodiversity, is home to nearly 60% of the world’s Asian elephants. Acknowledged as the National Heritage Animal of the country, the species symbolizes Indian culture. Ecologically, elephants also act as an umbrella species for conserving the biodiversity of the region and are regarded as the epitome of Tropical Forests. However, over the past few decades, the distribution range and the population of elephants in India have been dwindling-one of the major reasons behind this being habitat fragmentation due to anthropogenic pressure.

To satisfy their daily needs of food, water and space, these gentle giants often venture into croplands and come in direct conflict with humans. As per government records, every year, over 400 people lose their lives and crop produce worth crores to elephants. Moreover, for every 100 elephants killed in a year, more than half of the deaths result from retaliation.To address this growing concern, it is imperative to look out for novel ways to address Human Elephant Conflict (HEC), thereby preventing casualty on both ends.

A large section of India’s agriculture dependent communities still practice farming for their subsistence. Given that majority of these communities also lie below the poverty line (BPL), crop raiding by elephants impacts them gravely. As per recent records, over 50-80% of agriculture produce gets damaged by elephants. Another reports suggests, that between 2014 and November 2017, the government spent around Rs180 crore as compensation to victims for crop depredation, which however was not sufficient to meet the needs of the affected farmers. With the surge in intensity, people’s perception towards the species is rapdly changing as well. Once revered as Lord Ganesha, the elephant is now being compared to “Osama-the grain thief”. Irate farmers from all elephant bearing states, now kill elephants in retaliation. In last couple of years, a hefty 80 elephants were killed either by shooting, poisoning or electorcution.

State forest departments in all elephant bearing states have taken up extensive measures to mitigate HEC. One among them is aimed at minimizing retliation against crop raiding, by providing monetary compensation to affected farmers to cope up with their economic loss. Though it has been able to check the killings to an extent, over the years, it has been plagued by criticism. Affected farmers especially the subsistence farmers often complain that the procedures for filing for compensation is too lengthy and time consuming which eventually deters them to even file them. Even if the complaint is registered,  the compensation amounts provided are insufficent and are disbursed too late which in turn fails to create a sense of food security for the affected farmer.

To address this critical need, Wildlife Trust of India (WTI) along with targeted Forest Departments of States have initiated a novel scheme known as “Grain for Grain”. The scheme is aimed at providing grain as a replacement for the crops lost by the farmers due to elephant depredation, as an alternative to the scheme of providing monetary relief as ex-gratia support to the farmers. Till date, WTI has distributed over 62 tonnes of grain, providing direct relief to over 500 families in Pakke in Arunachal Pradesh, Karbi in Assam and Wokha in Nagaland and consequently no retaliatory killings have been reported from these areas.

HEC has emerged as one of the most complex problems for elephant management and conservation in India. The problem is acute especially for subsistence farmers as it directly impacts their survival. To assuage the communities’ feeling of apathy towards elephants, Grain for Grain has the potential to go a long way in promoting food security among the affected people. It can also act as a way to improve upon the relationship between the local Forest Department and the villagers which  is mostly strained.

The onset of winter would herald the harvesting season in India which would automatically attract the elephants and other animals to the croplands, thus leading to more cases of Human Wildlife conflict. Looking at its success in areas like Pakke, Karbi and Wokha, WTI through your generous support aims to replicate the “Grain for Grain” scheme across India thereby bringing a reduction in retaliatory killings and promote co-existence between humans and elephants. The same scheme can also be customized for addressing conflict with other crop raiding animals like blue bull and wild boar. 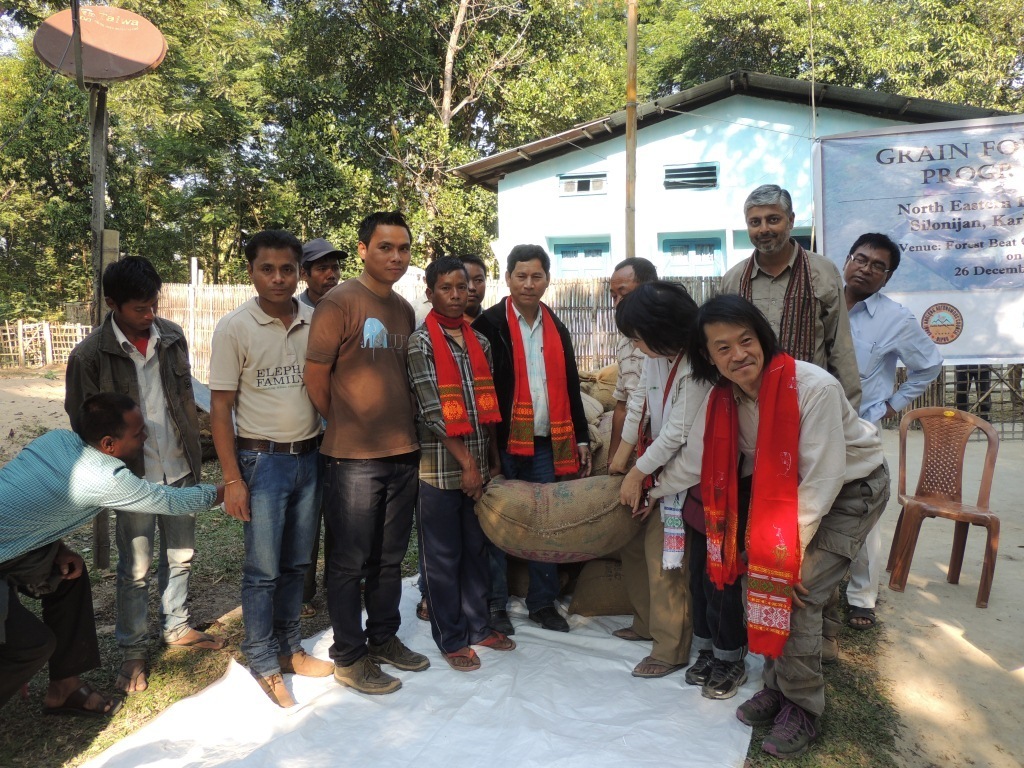 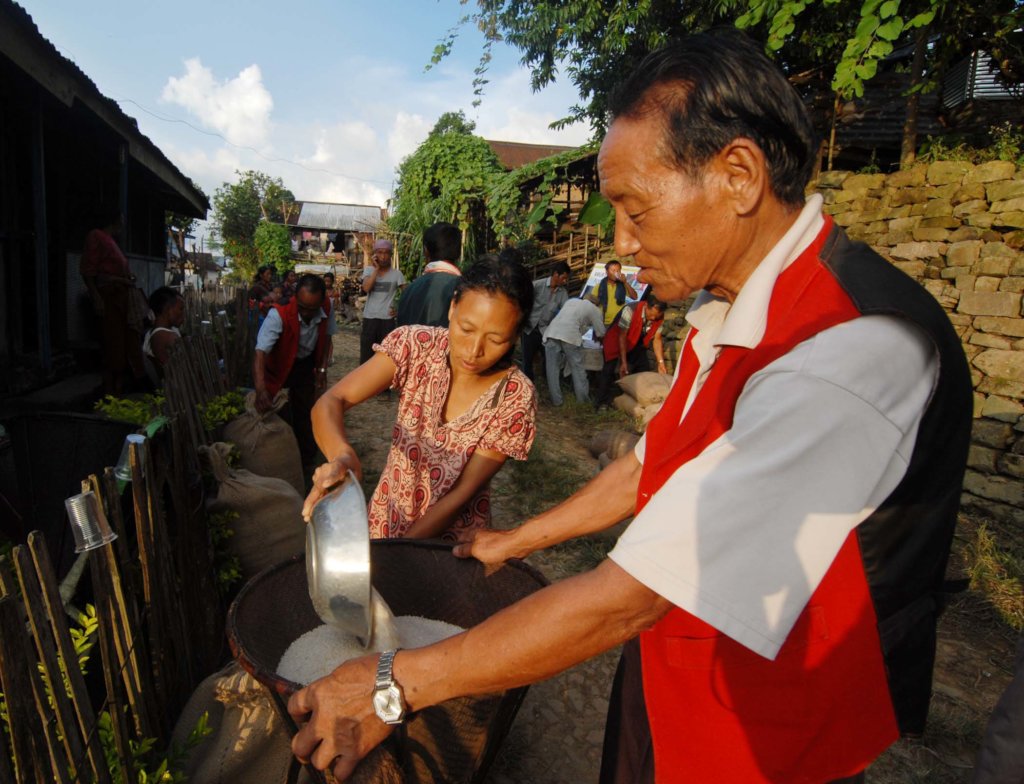