Save life of flood victims in Nepal 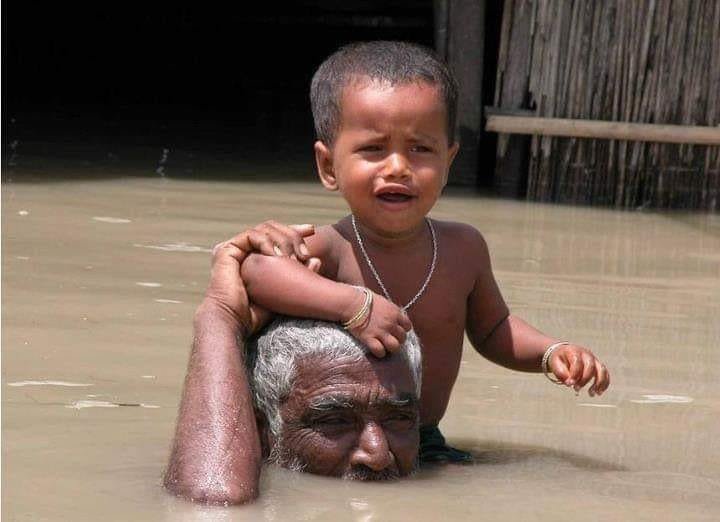 Save the life of flood in nepal 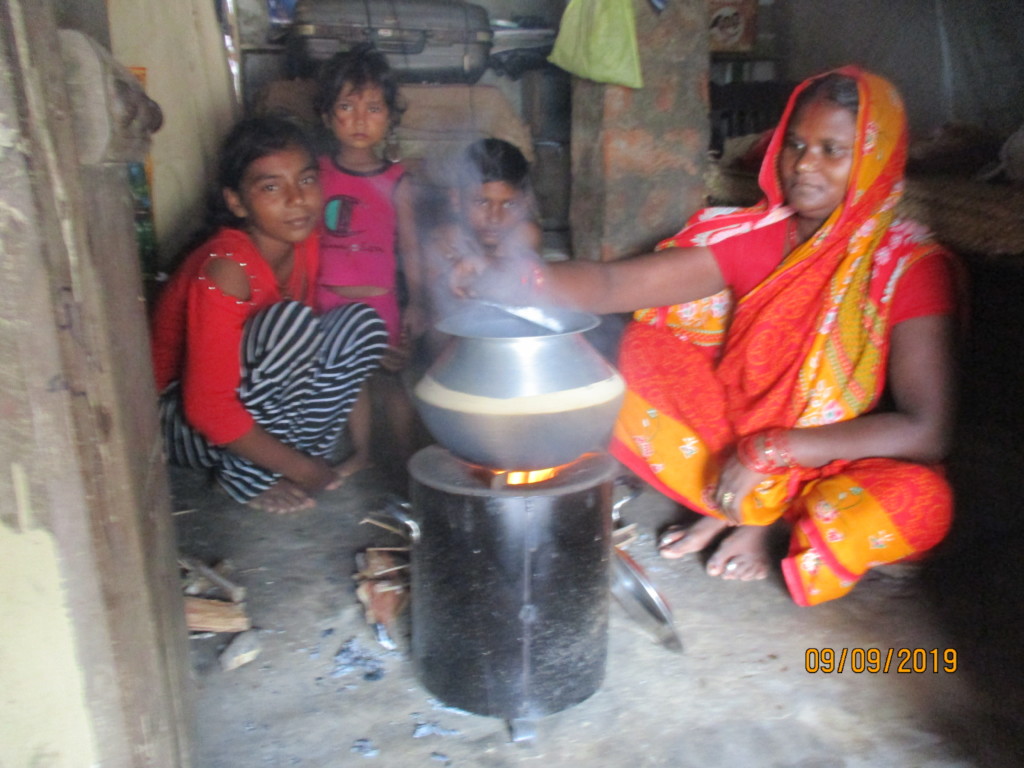 Since the end of June 2019, large areas of Nepal have experienced moderate to heavy rainfall coinciding with the onset of the annual monsoon season. Heavy rainfall since 11 July has caused flooding and landslides in southeast and central Nepal, affecting provinces 1, 2 and 3. Province 2, located in the lowlands of the Terai region, seems to be particularly affected with about 80 percent of the land inundated .It is unclear how many people are affected. However, across the country, an estimated 75,900 people are temporarily displaced. As of 16 July, 78 people have been killed and 40 others have been injured. At least 32 people are missing . Since the start of the rains, 75 landslides and 54 flood events occurred across the country. The monsoon rains have inundated low-lying towns and villages. Embankments have started to erode by rain-fed rivers, putting houses in nearby settlements at risk of flooding. Landslides and flooding have caused significant damages to road infrastructure, mainly in rural areas. The government issued a flood warning for the Kankai, Koshi, Tamor, Bagmati, Kamala, East Rapti watersheds in east and central Nepal. It is unclear how many houses have been destroyed by the flooding and landslides. At least 16,500 households, or 75,900 individuals (household size: 4.6), are displaced.

Vulnerable groups affected Poor rural communities: Farmers are particularly vulnerable to climate shocks, such as flooding. Previous floods in Nepal have disproportionately affected rural communities which are harder for humanitarian actors to reach, and may become cut off as a result of roads and bridges becoming obstructed by landslides . Socially excluded groups and minorities: Members of marginalized minority groups such as the Dalits face an elevated underlying level of vulnerability, and are likely to be affected particularly acutely by flooding. Past experience from floods in Nepal have shown that marginalized groups are at risk of being overlooked by emergency response efforts Humanitarian and operational constraints Damages to roads and bridges are hindering the access to affected communities. Major highways, including the ones connecting to the capital, have been completely or partially obstructed hampering the supply of emergency services to the southern plains. Bad weather is hindering helicopter operations. Access constraints can be expected for isolated rural communities.

Response capacity Local and national response capacity National, provincial, and local governments are all involved in disaster response efforts in Nepal. At the national level, the Ministry of Home Affairs plays an important role in coordinating the response efforts of different humanitarian actors. The Department of Hydrology and Meteorology (DHM) is responsible for managing early warning mechanisms and monitoring the level of rainfall in flood prone

A total of 76 people have participated in 3 slots training. In mean time 30 cook stoves have been supported. The topics related to disaster were dealt in the training. How to response, vulnerability assessment, hazard situation, underlying risks, capacity needed to cope with, emergency response, relief support, recovery mechanisms, initiation for rehab and reconstruction, mitigation measures and preparedness were main contents of the training. From the part of government of Nepal has initiated policies, plan and program to address the problem which is not enough to cover all. What sorts of policies and strategies government have that also informed for the participants.

See the attachment below for the reference of training  material. 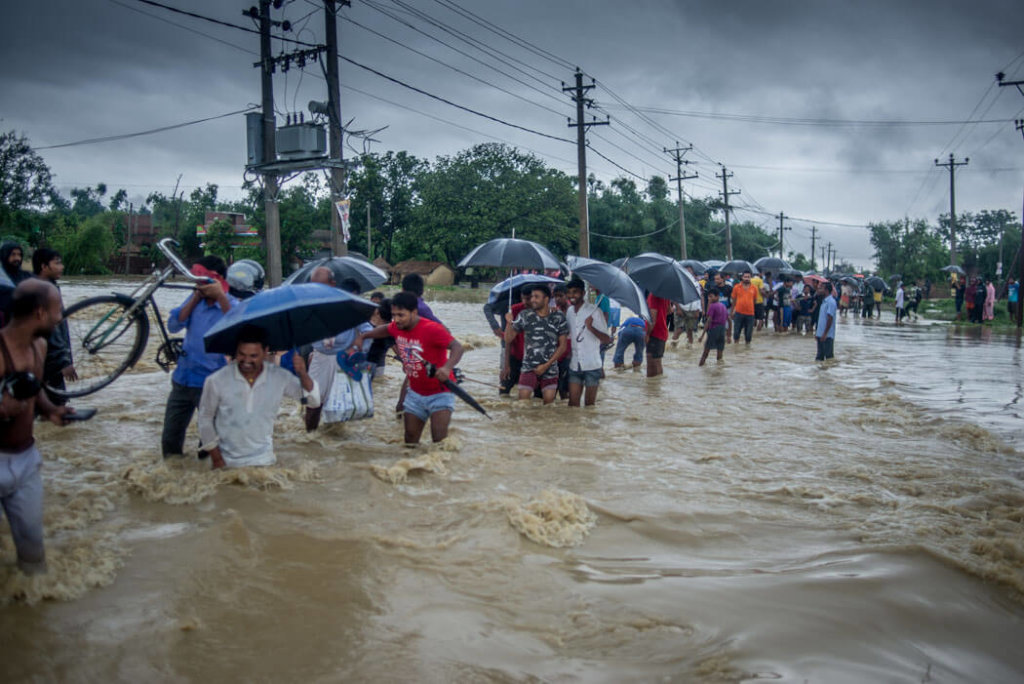 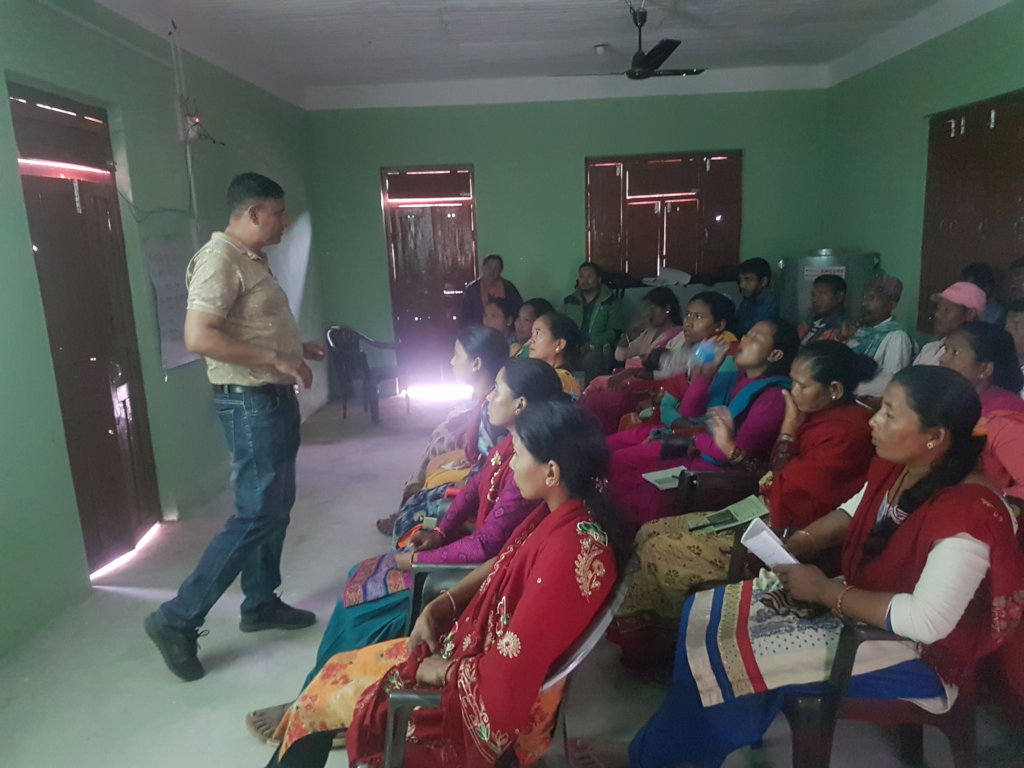 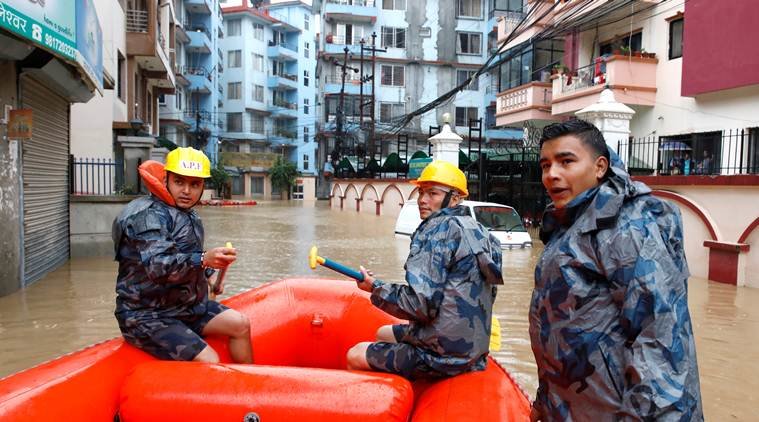 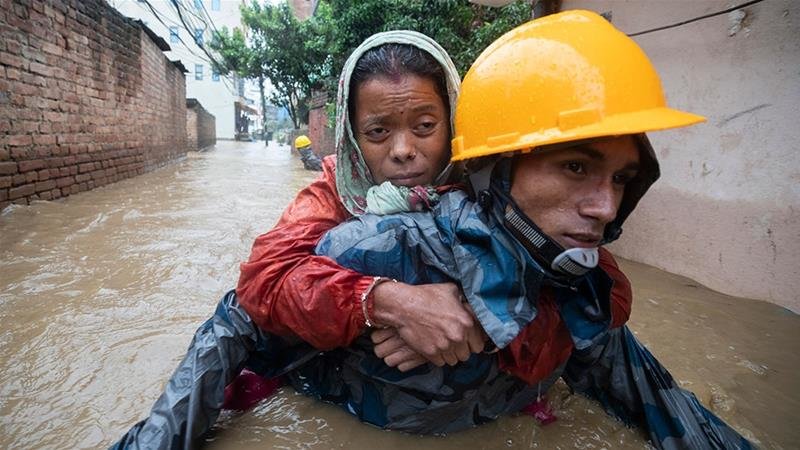 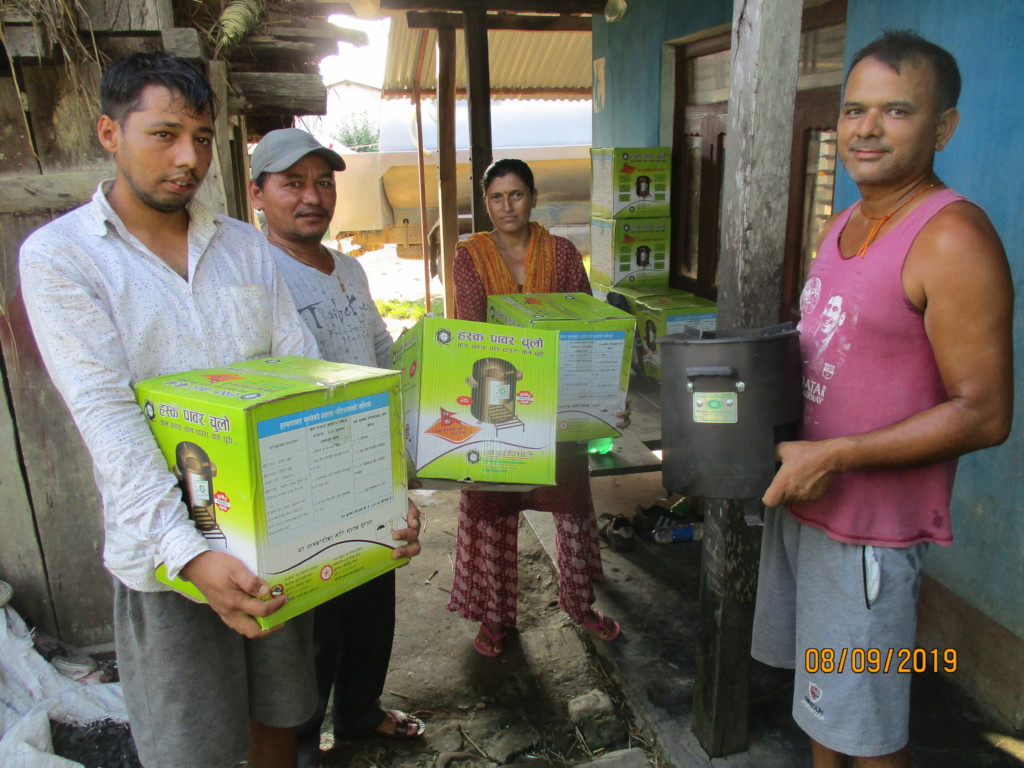 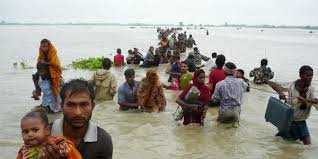 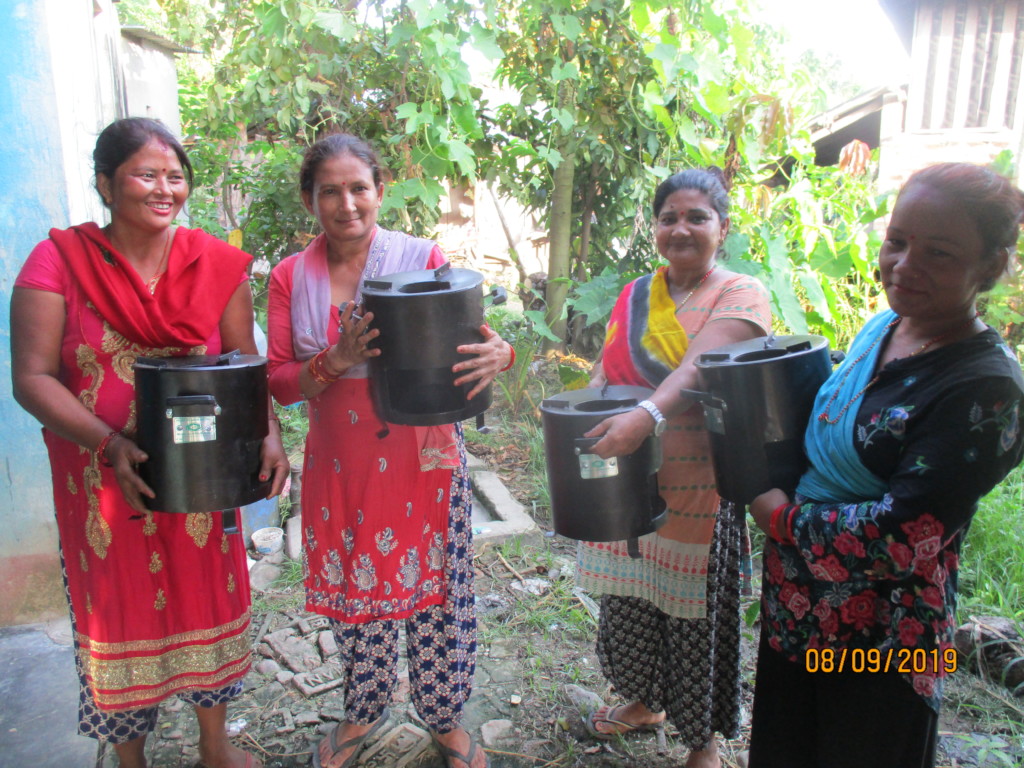 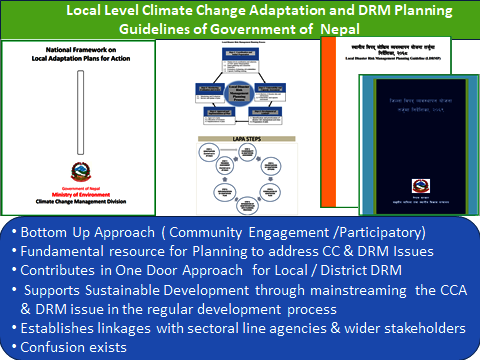 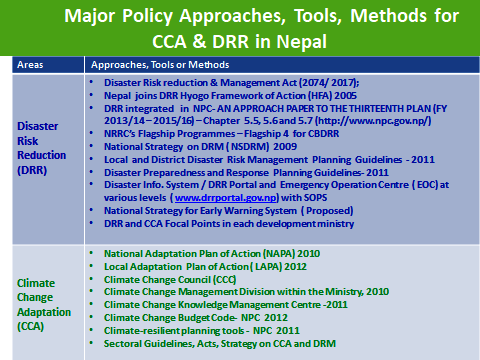 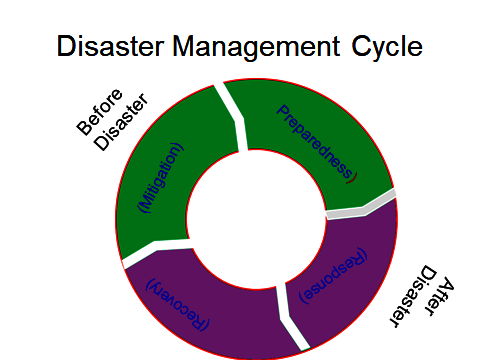 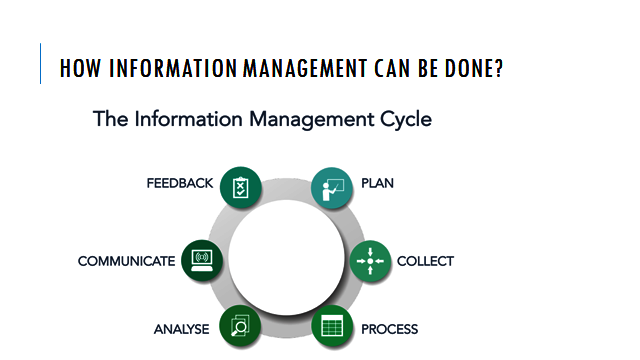 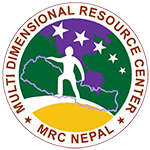 Donating through GlobalGiving is safe, secure, and easy with many payment options to choose from. View other ways to donate
Multi-Dimensional Resource Center, Nepal (MRC Nepal) has earned this recognition on GlobalGiving:

GlobalGiving
Guarantee
Donate https://www.globalgiving.org/dy/cart/view/gg.html?cmd=addItem&projid=41243&rf=microdata&frequency=ONCE&amount=25
Please Note
WARNING: Javascript is currently disabled or is not available in your browser. GlobalGiving makes extensive use of Javascript and will not function properly with Javascript disabled. Please enable Javascript and refresh this page.