Save Elephants: Grow the Communities They Live In

by The Elephant Project 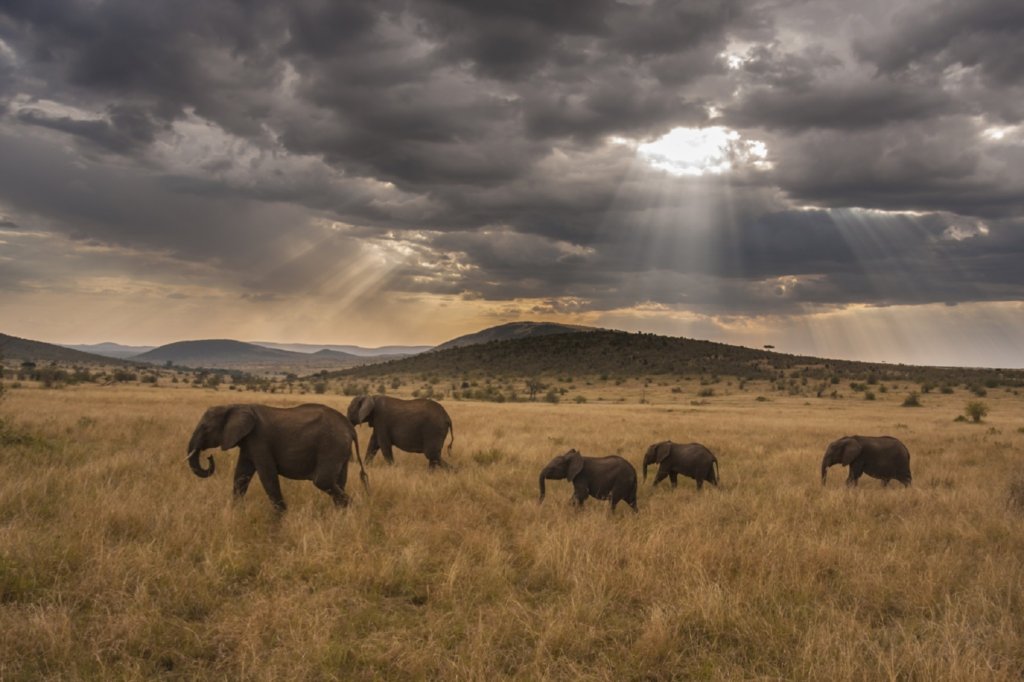 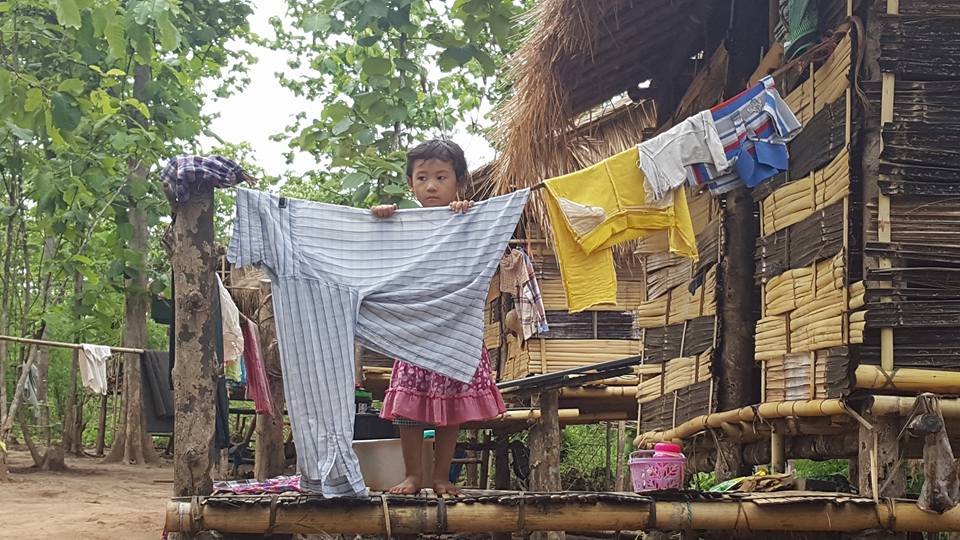 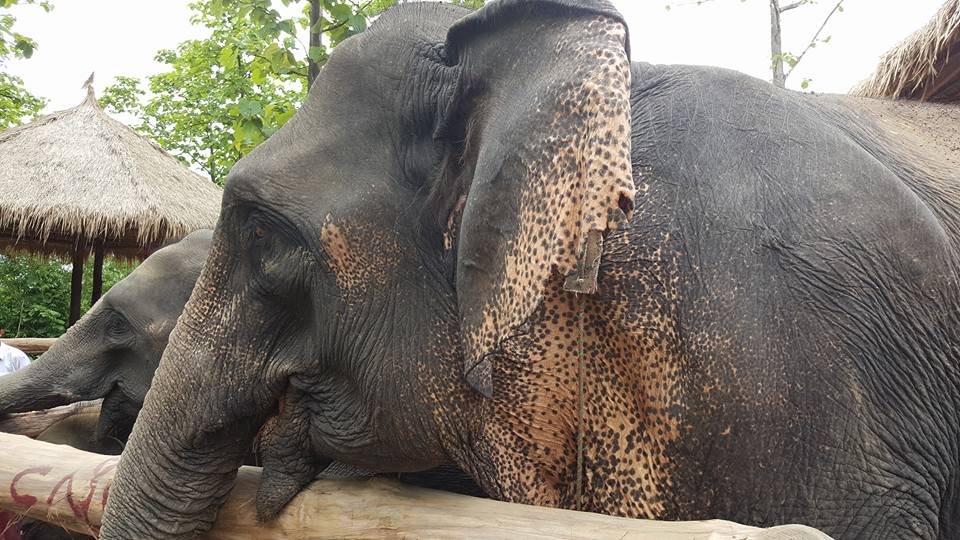 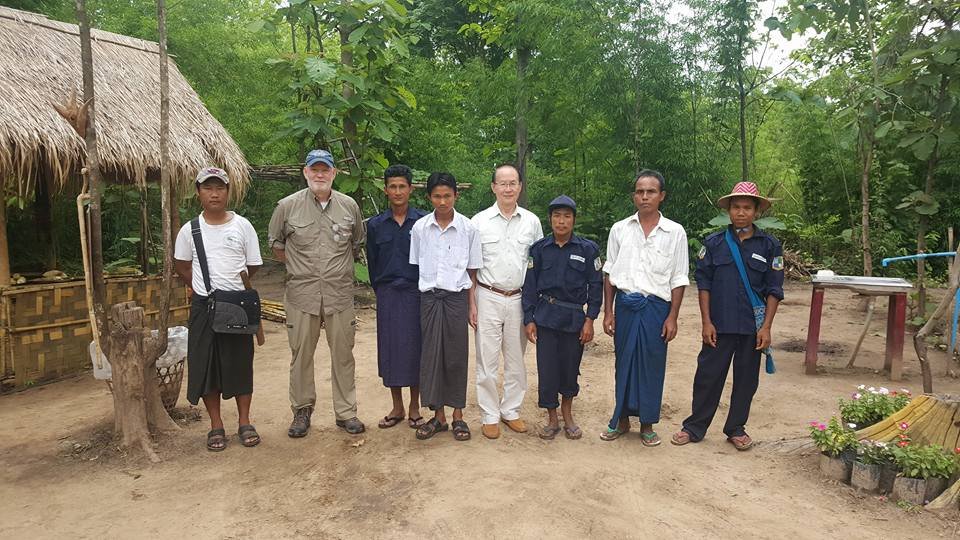 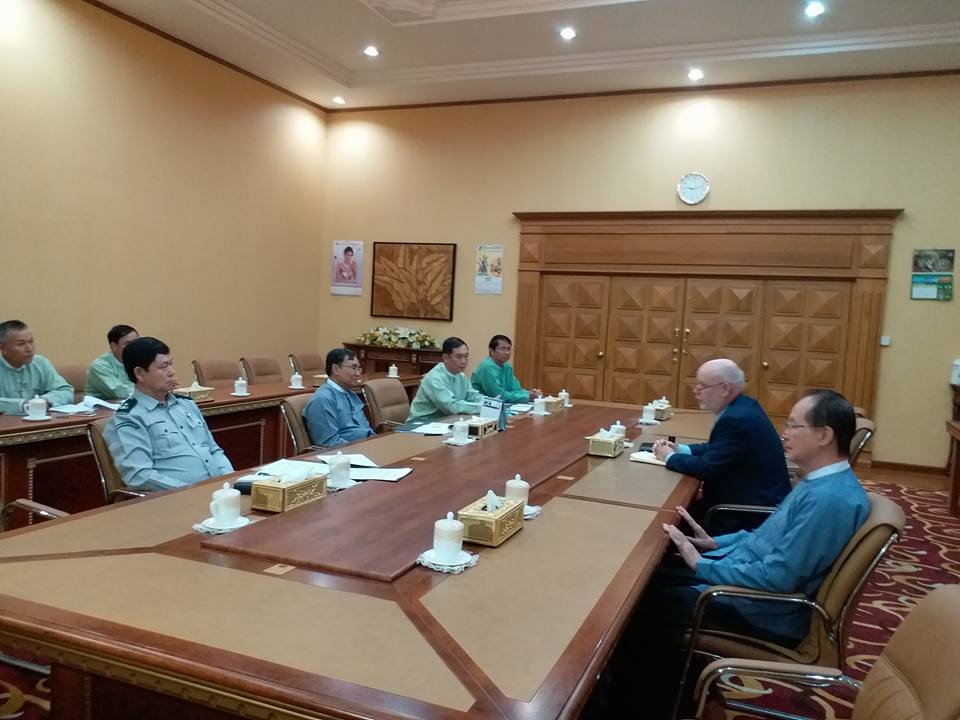 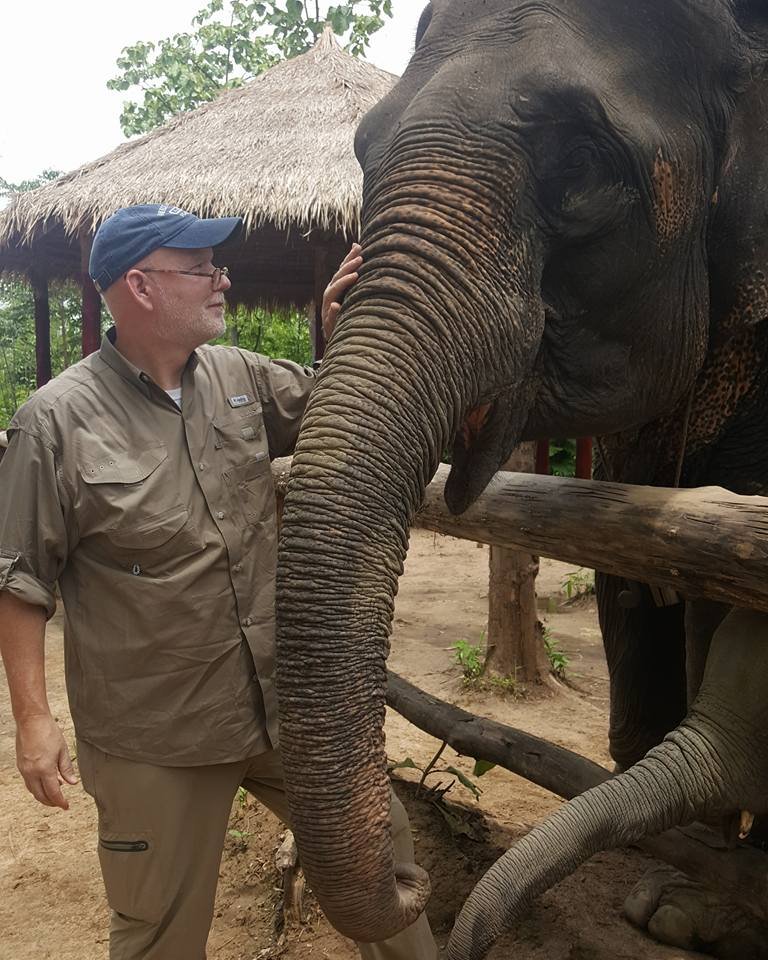 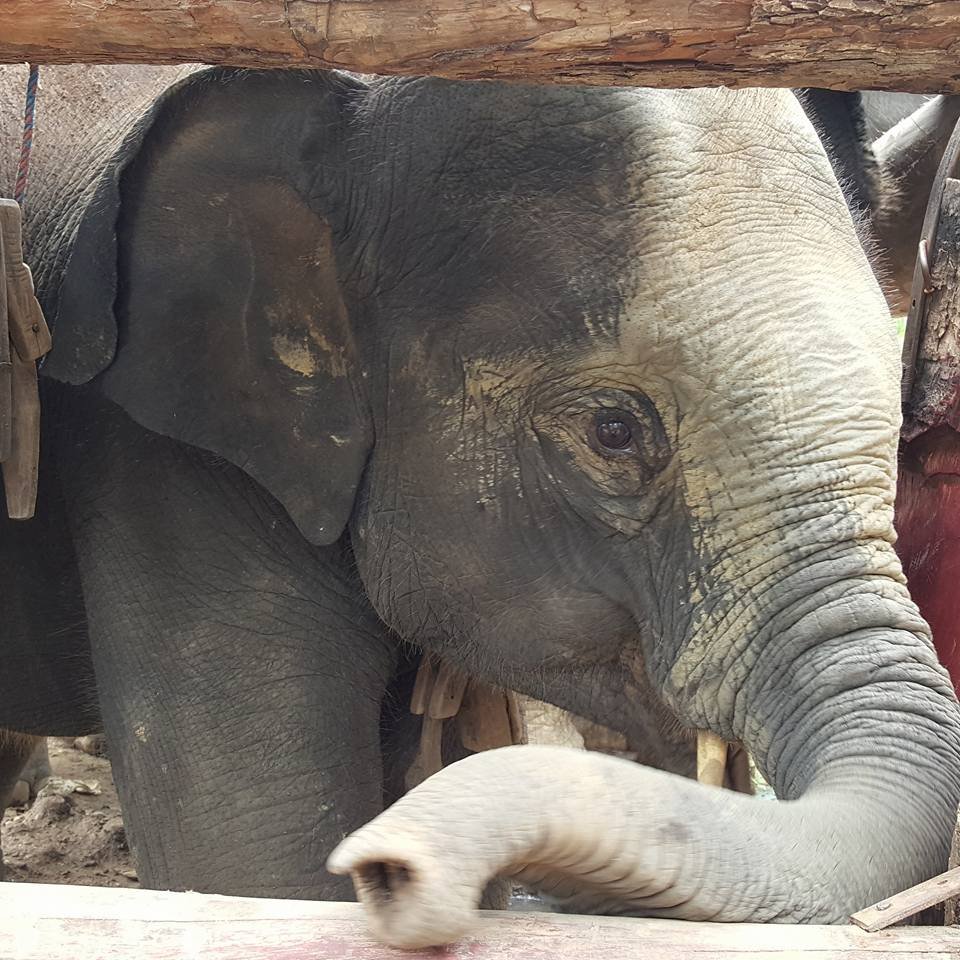 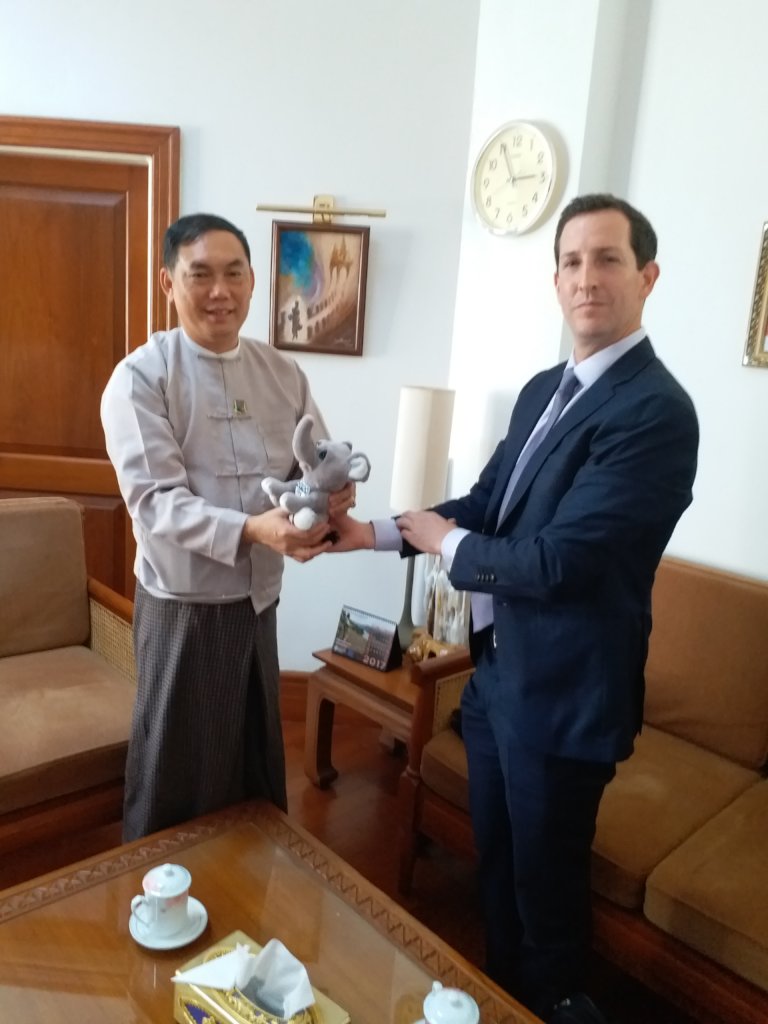 By Dane Waters - President and Founder
I hope all is well. I just wanted to give you a quick update on our activities. A lot of exciting things happening!

As you know, we have been very active in pushing back against President Trump and his decision to overturn the ban on the import of elephant trophies into the US. We are also working to stop the Department of Interior’s efforts to promote the slaughter of elephants around the world using taxpayer dollars. These actions by the Trump Administration represents one of the greatest threats to elephants in decades. Until the Trump Administration, the US played a pivotal role in global elephant protection efforts by using our strength to push other countries – like China – to crack down on the ivory trade.

But since the Trump Administration has abandoned our nation’s critical role in protecting elephants, other countries are aggressively supporting the killing of elephants. Botswana is a perfect example. It was once a leader in elephant protection but has now reopened trophy hunting so wealthy game hunters from the US can kill an elephant and take their trophies home. With the US being absent from helping protect elephants, more countries like Botswana will begin allowing for trophy hunters to kill the few remaining elephants in the world.

One course of action we are pursuing is through our Freedom of Information (FOIA) requests with the Department of Interior to get information on who is the driving force behind the Administration’s efforts. We believe that one thing we will find is that Don Jr had a role in this since he as an avid elephant killer.

We have also enlisted John Kasich and Hillary Clinton to support our efforts and to push Congress to act to stop the Administration’s efforts. They jointly signed an op-ed that appeared in the Washington Post that gives The Elephant Project a great shout-out. We drafted the op-ed for them and are partnering with them on this important project as well as other efforts we will be undertaking in other parts of the world.

In addition to our legal and Congressional efforts we started the Horton Series of Educational Cartoons that we are using to spread awareness via our online and social/digital platforms.

Another area of great focus is to help end human-elephant conflicts – which is the second biggest contributor to elephant deaths around the world after poaching. We just signed an agreement with the Government of Myanmar to help relocate elephants to areas where they are safe and not subject to death from human-elephant conflicts.

We are also helping fund the building of electric fences in Myanmar that will help keep elephants out of the crops of local villagers. If nothing is done, these villagers will simply kill the elephants either by themselves or by calling in poachers to do it for them. Here is a short video that will give you more information on our efforts. Additionally, we continue to work with the Myanmar government on creating a safe, secure place where elephants live in peace by fostering an environment through innovative corporate, government, and non-profit partnerships, where protecting elephants and ensuring their protection produces prosperity for the people. This solution is based on free and fair market principles that will prove that ensuring the safety and security of an elephant is more valuable to governments, communities, and the people than a dead one. You can learn more about these efforts by watching this short video.
We are also working on a documentary about the plight of elephants in Myanmar and how climate change and extreme deforestation is contributing to the rapid loss of elephants in the country. Our documentary team just finished a month of filming in Myanmar and will be going back in June for additional filming. Our goal is to participate in film festivals around the world – like Sundance and Cannes – to create awareness of the cruelty that Asian elephants are facing. We are also working on getting the documentary on Netflix so it has the best possible reach to the people.

Our innovative solutions will help stop the senseless killing of elephants and the cruelty they face around the world. With your financial help we have made tremendous strides and I hope you will consider additional support for our efforts so that we can help end the senseless slaughter of elephants.

Thanks again for your help and please let me know if you have any additional questions.

All the best,
Dane

PS: I hope you will visit The Elephant Store. 100% of every sale goes directly into projects. Another example of how we are using free and market values to help fund elephant protection. Find another project in Myanmar or in Animal Welfare that needs your help.
Find a Project

GlobalGiving
Guarantee
Donate https://www.globalgiving.org/dy/cart/view/gg.html?cmd=addItem&projid=28337&rf=microdata&frequency=ONCE&amount=25
Please Note
WARNING: Javascript is currently disabled or is not available in your browser. GlobalGiving makes extensive use of Javascript and will not function properly with Javascript disabled. Please enable Javascript and refresh this page.