Save the lives of 480 stray dogs in Jericho city 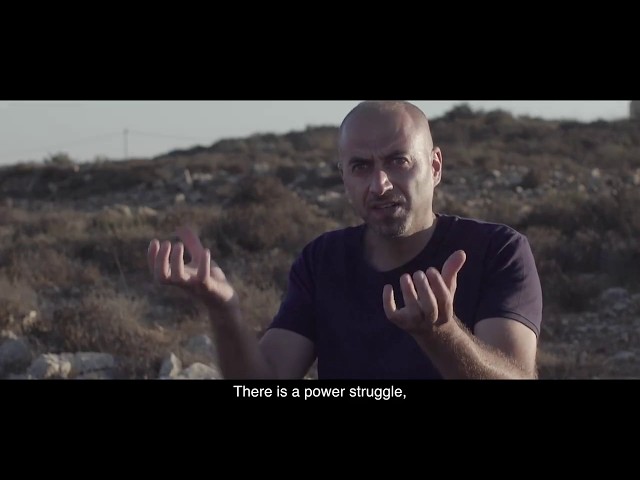 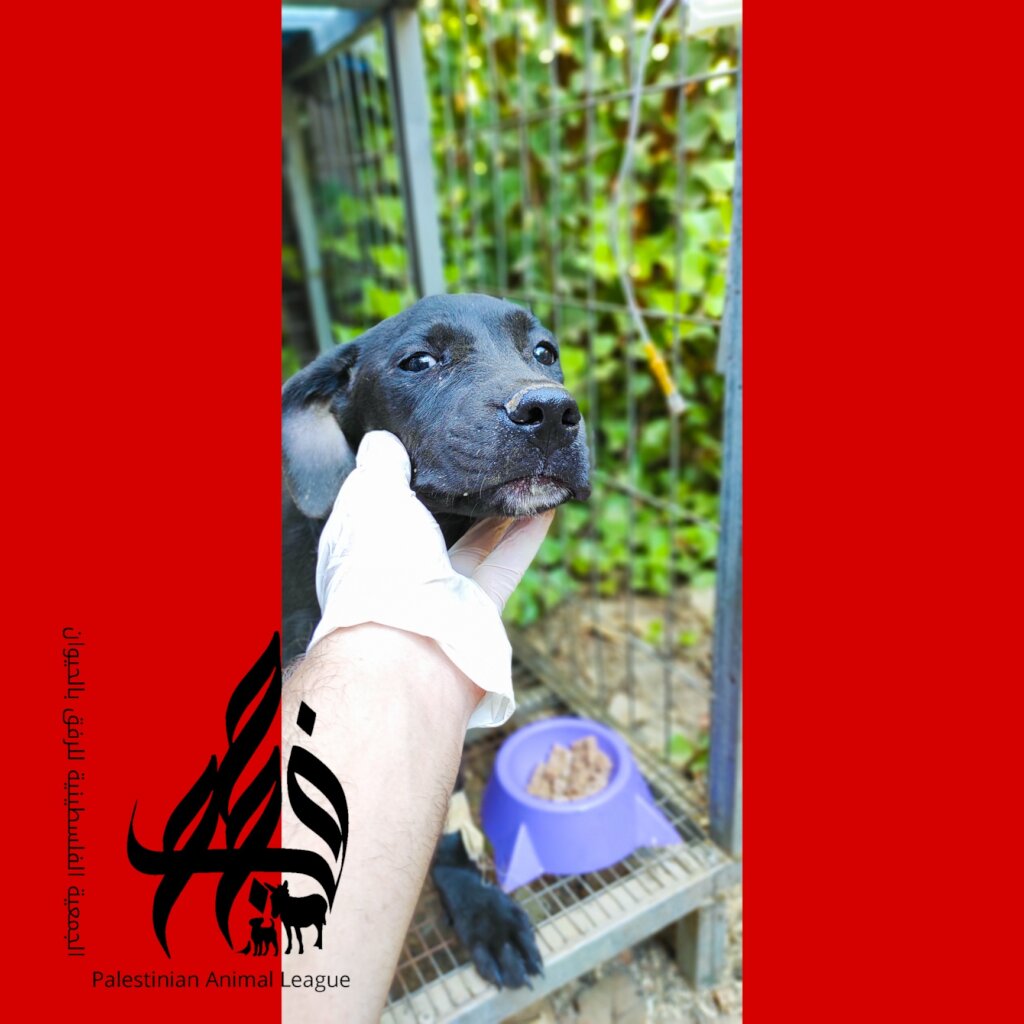 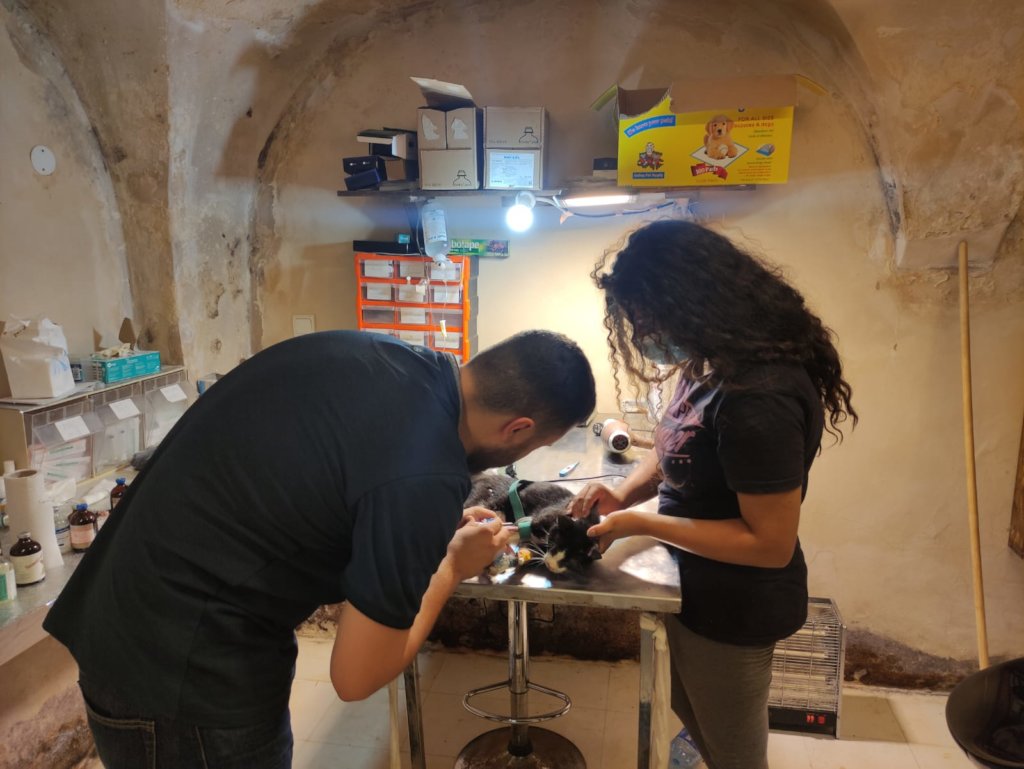 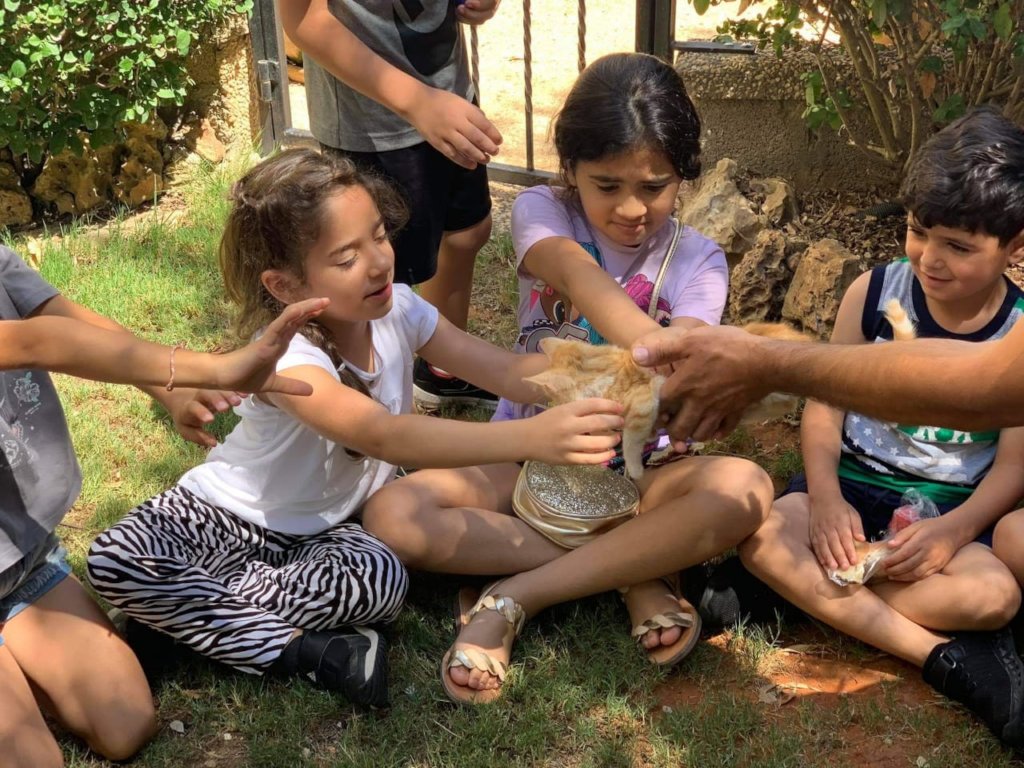 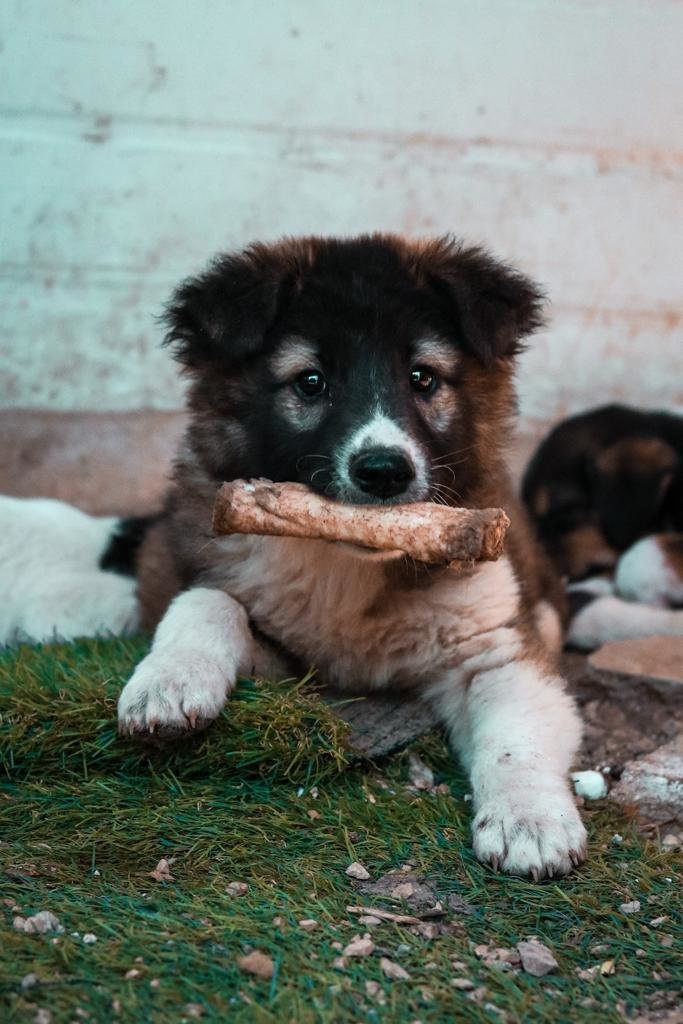 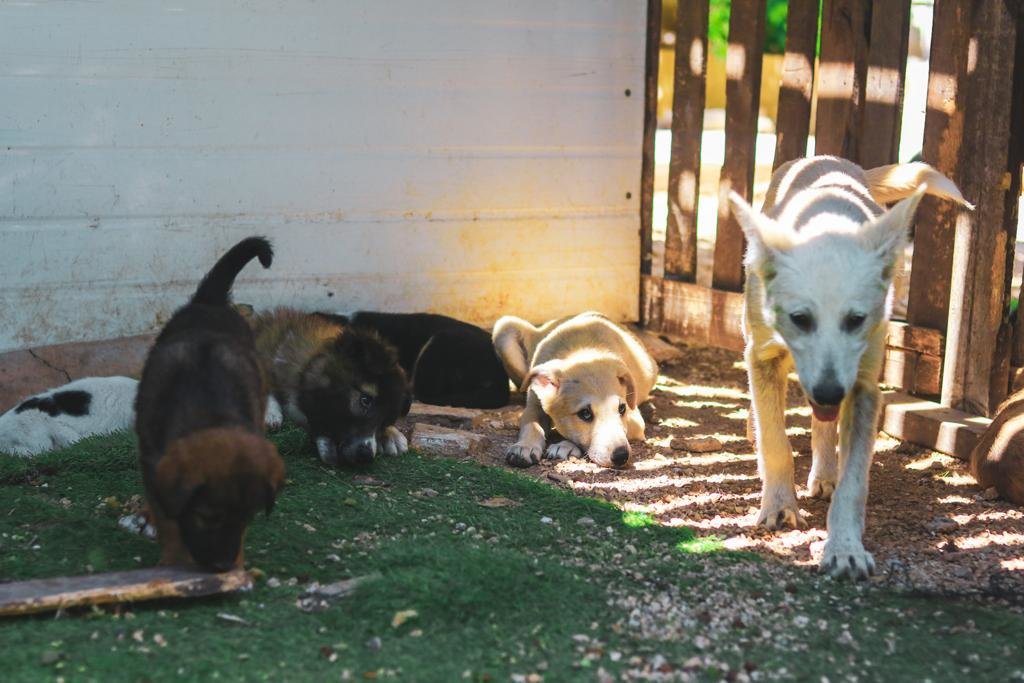 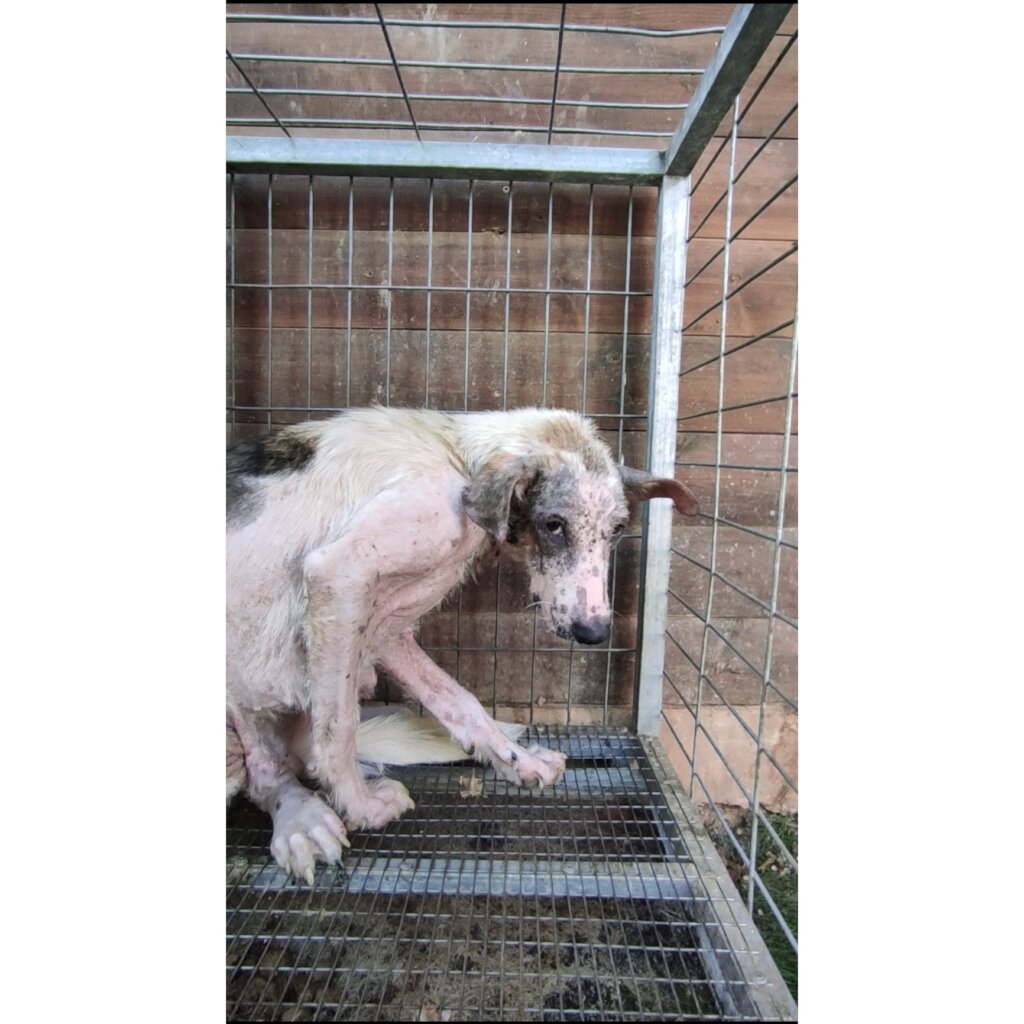 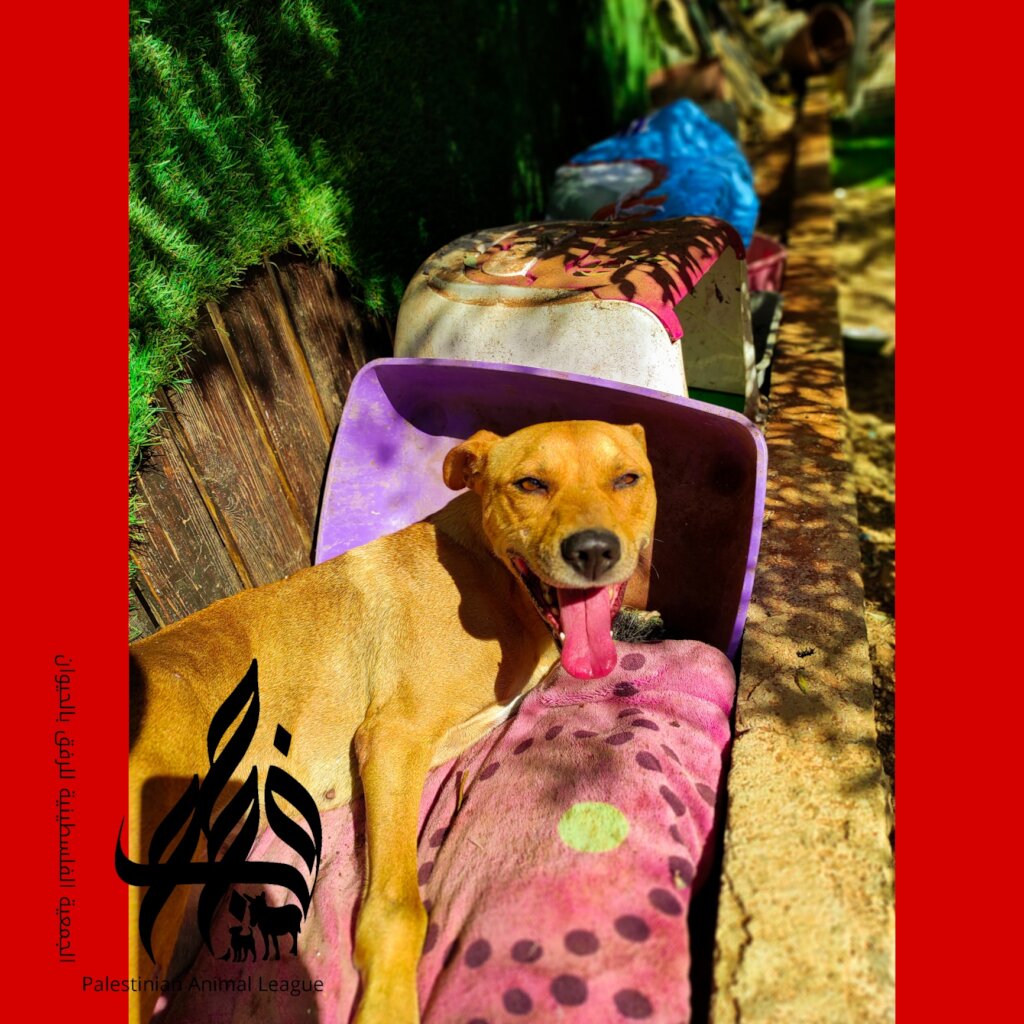 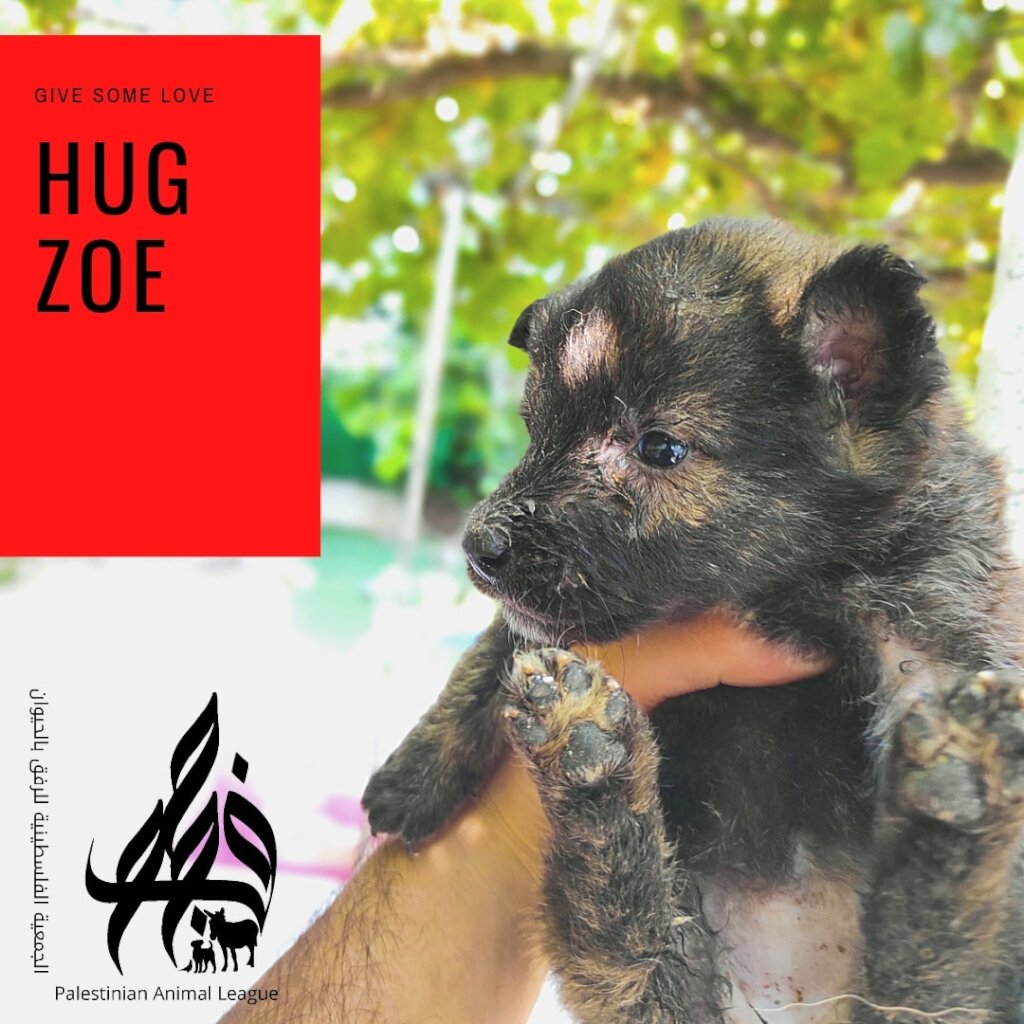 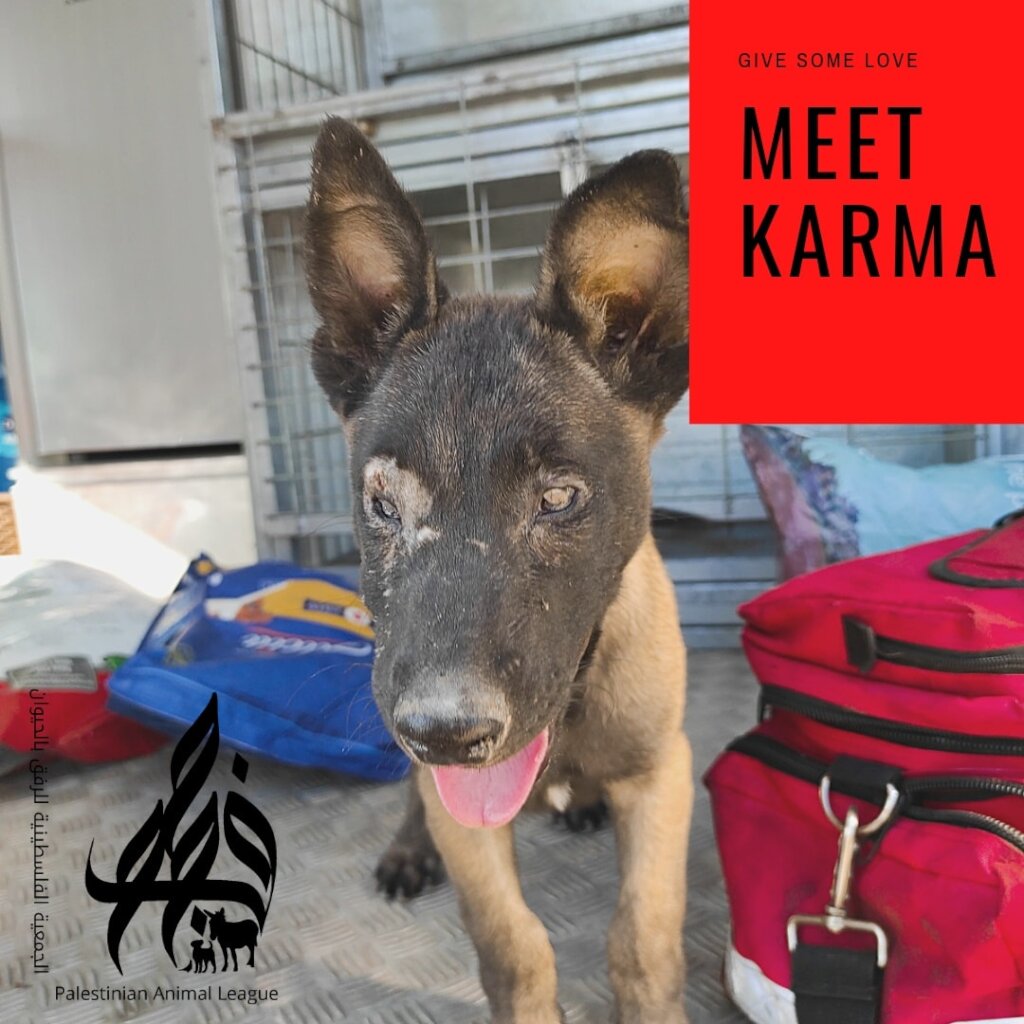 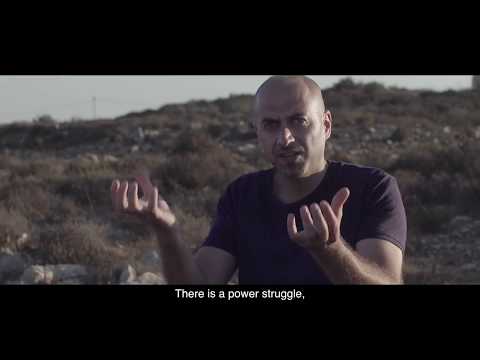 The Palestinian animal League plans to carry out a TNVR project in Jericho city where 480 stray dogs will be spayed and neutered, thus saving them from being shot or poisoned by the local authorities

Like in many other places around the world, and with the development of cities, stray dogs have become one of the most serious public management problems in the Palestinian cities and towns, and a widespread concern by the public. For decades, lethal poison and shooting have been the methods used by municipalities and locals to control the number of stray dogs. However, these methods proved to be unsuccessful, let alone unethical

The project aims to deliver a model for other municipalities to adopt the TNVR approach as a humane and more effective mechanism to handle the stray dog problem. The humane control, if successful, can be rolled out to other areas in the West Bank. An education and awareness-raising programme will be delivered in the local community in order to generate understanding and support for the programme.

If successful, TNVR will result in a noticeable reduction in the numbers of stray dogs in Jericho within one year. However, in the long-run, the project will have raised the awareness towards alternative means to handling animal population without the need to poisoning or shooting. This will encourage authorities to collaborate with organizations such as PAL when addressing the problem of stray-animal over population. After this project is completed, PAL plans on expanding to other cities

Project Leader:
Nadia Abulatif
Ramallah, West Bank Palestine
$4,018 raised of $50,000 goal
You last donated to this project on
79 donations
$45,982 to go
* Amounts in US Dollars
Donate Now
Donate once
Donate monthly
$15
USD
Will buy a drug necessary for treatment such as pain killers and anesthesia
›
$20
USD
Will buy the ear tag applicator which is used to apply ear tags to nuteured dogs
›
$50
USD
Will buy animal handling gloves for the catching team to protect them from aggressive dogs
›
$70
USD
Will buy the travel cages necessary to transport caught dogs to the treatment center
›
$100
USD
Will help cover the expenses of volunteers who will be conducting the dog census
›
$150
USD
Will help purchase vaccines for 50 treated dogs
›
$335
USD
Will help purchase the necessary surgical tool kits
›

Donating through GlobalGiving is safe, secure, and easy with many payment options to choose from. View other ways to donate
Palestinian Animal League - PAL has earned this recognition on GlobalGiving:

GlobalGiving
Guarantee
Donate https://www.globalgiving.org/dy/cart/view/gg.html?cmd=addItem&projid=53736&rf=microdata&frequency=ONCE&amount=25
Please Note
WARNING: Javascript is currently disabled or is not available in your browser. GlobalGiving makes extensive use of Javascript and will not function properly with Javascript disabled. Please enable Javascript and refresh this page.