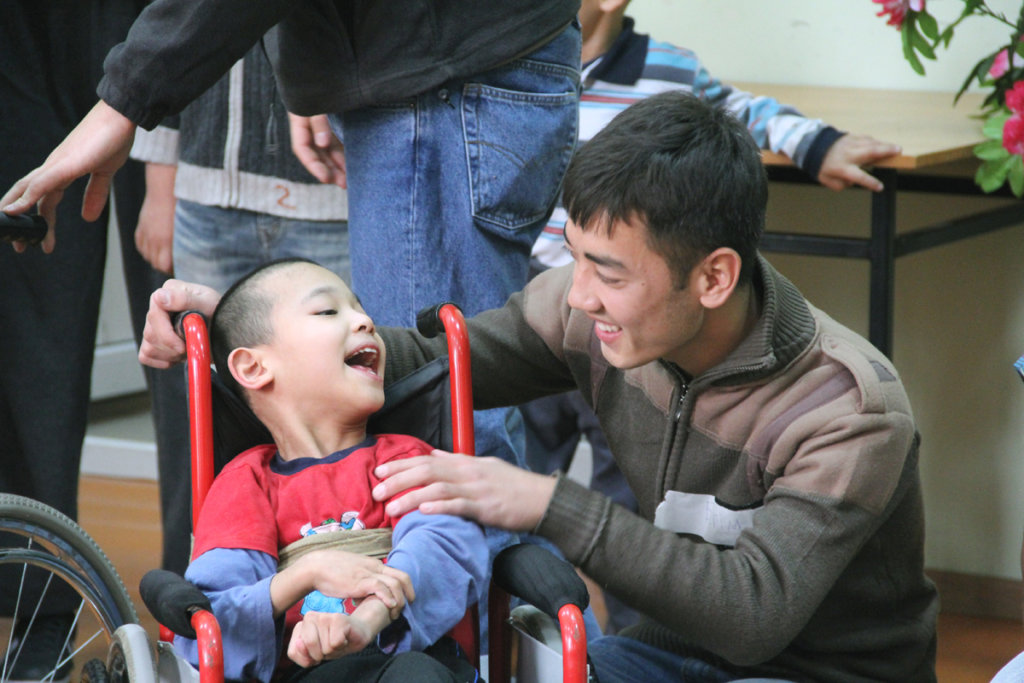 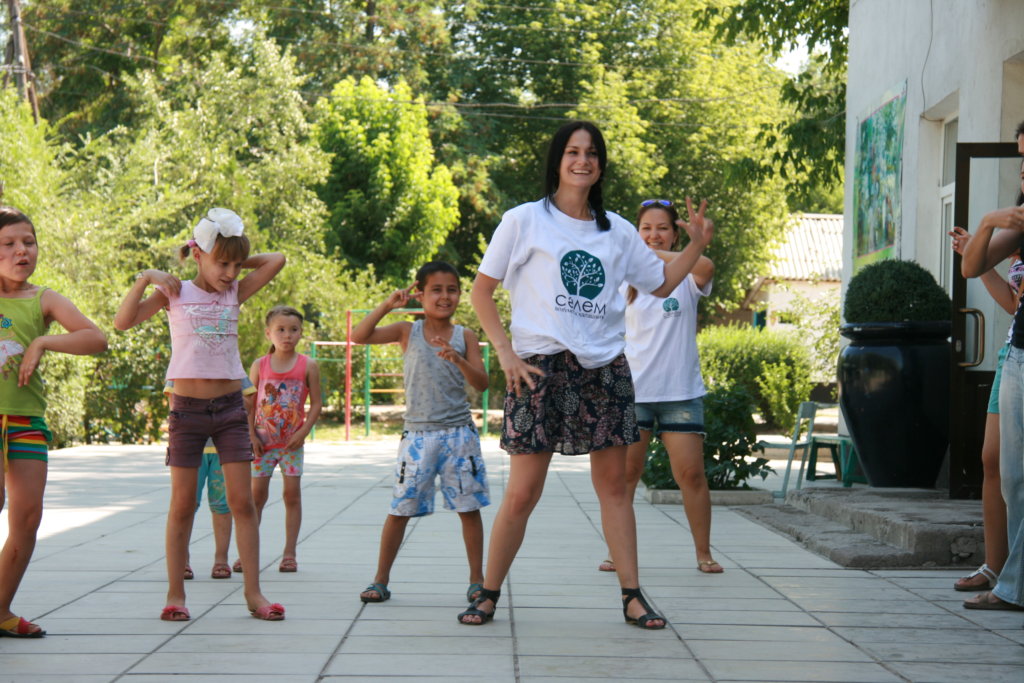 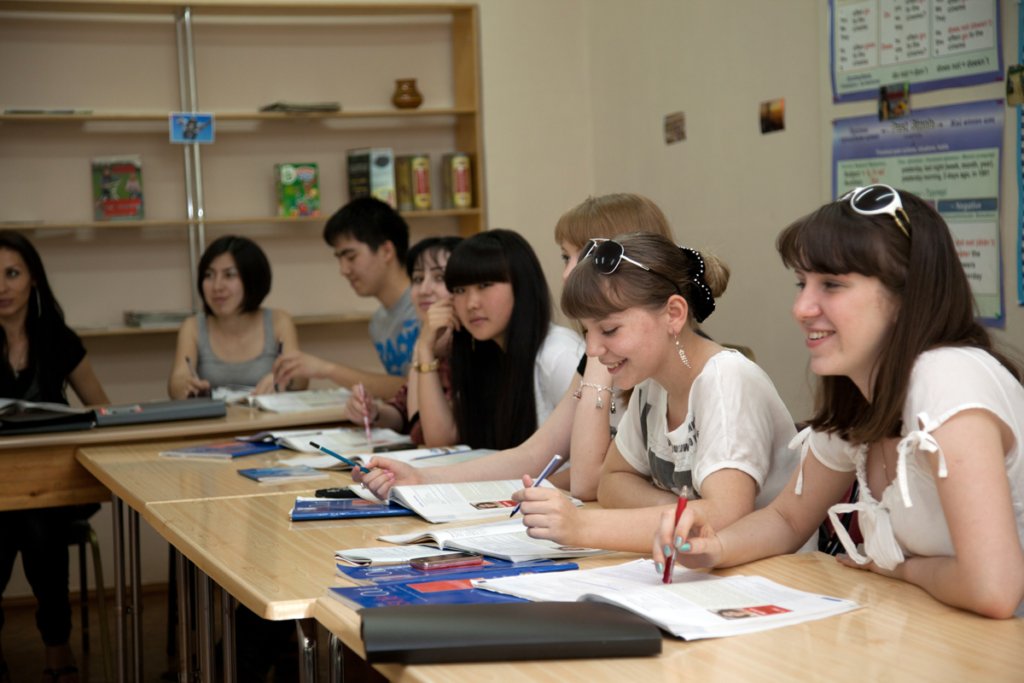 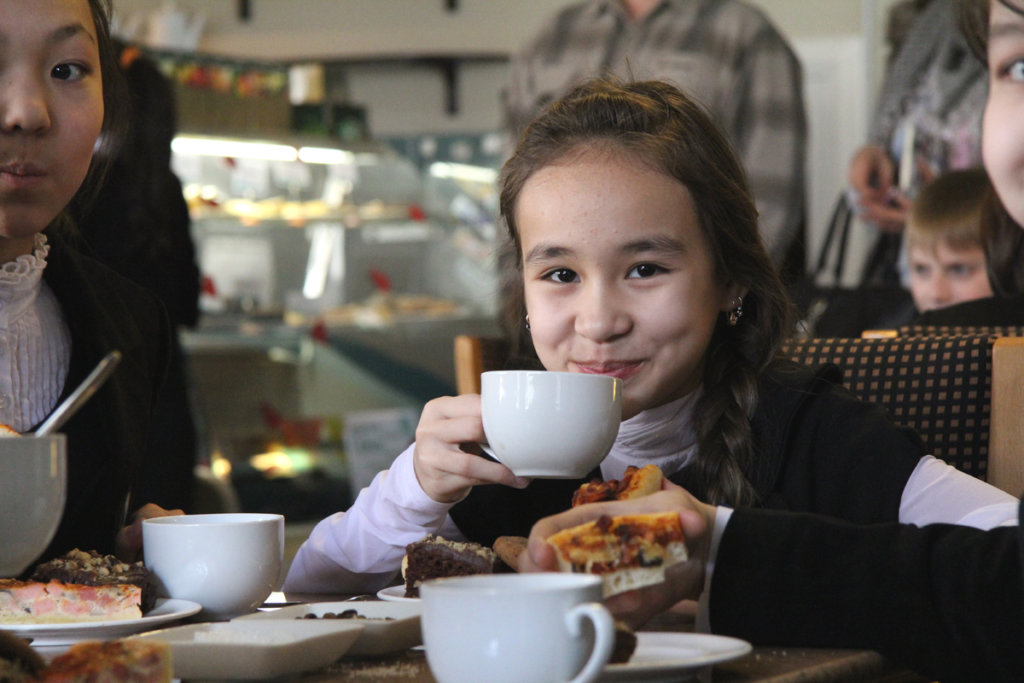 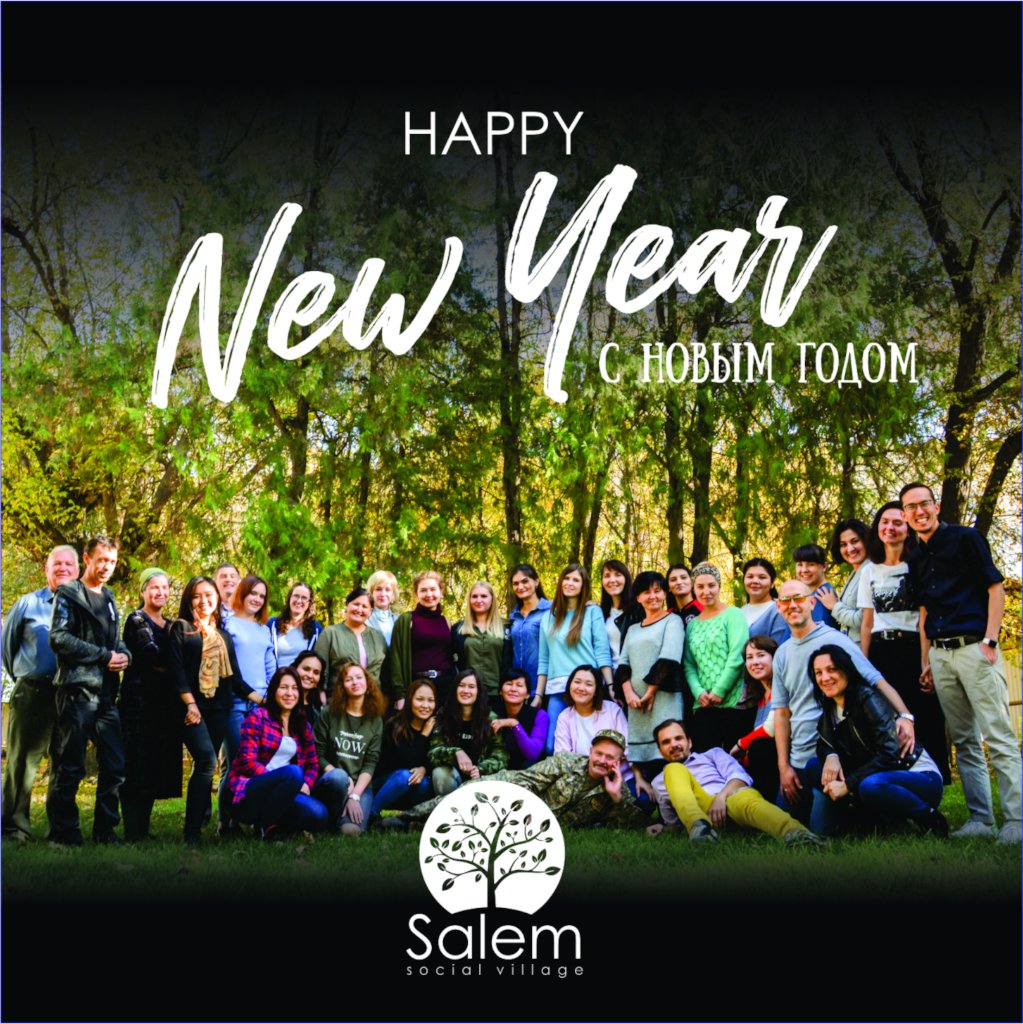 Happy new year from everyone at Salem!

As Salem closes for its festive break over New Year, we want to wish all our donors and supporters a very Happy New Year!

2018 has been a busy one for us, and just recently we had possibly our most famous visitor yet, when Wheelchair Man - or at least his creator - came to see around Salem.

Mohammad Sayed was abandoned by his family in Afghanistan after his house was bombed and he was left paralysed. Now he has become a US citizen, and designed a comic book superhero - Wheelchair Man - based on his own life story.

His desire is to bring a message of hope and empowerment to children with disabilities around the world, and he focuses his creative talents on developing adaptive tools for people in wheelchairs, as well as creating comic book characters such as Wheelchair Man to inspire others facing physical challenges. His goal is not only to help rebuild hope and confidence among people with disabilities but also to raise the consciousness of people everywhere to the abilities of those in wheelchairs.

Not only was he delighted to see the work that we do with people with disabilities, but we surprised him with a mural of his very own Wheelchair Man on the wall at Salem! He has various other ideas for further comic book characters, and mentioned that maybe one of them should come from Kazakhstan! Now that would be special.

We trust that you have a peaceful and prosperous 2019, and that along with everyone at Salem, and Mohammed himself, your desire to inspire others and raise awareness of the bigger issues continues to grow.

Tim, on behalf of the Social Village team 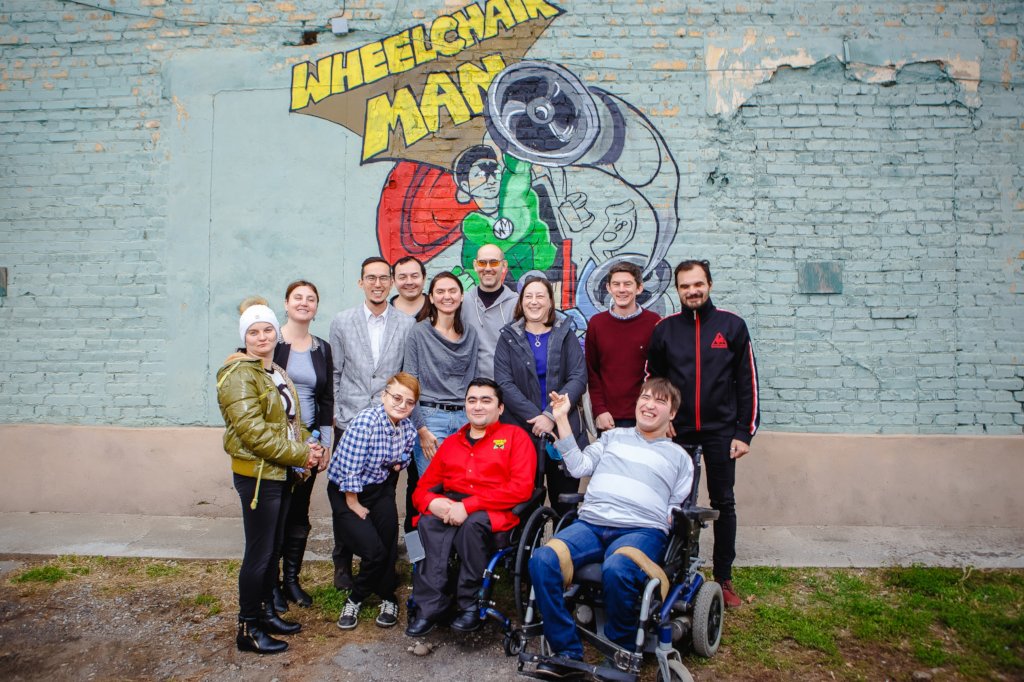 Mohammed and friends by his brand new mural 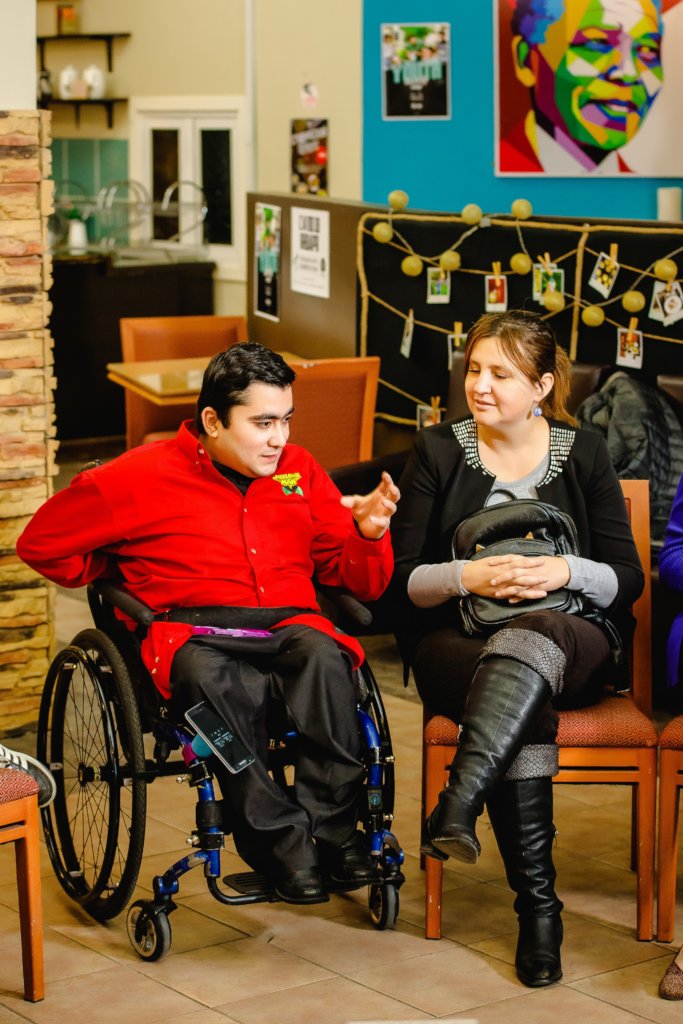 Mohammed in the Salem cafe hearing about our work

« Previous - "Summer of fun"
"Projects and Partnerships" - Next »
Comments:

Project Leader:
Tim Munday
Shymkent, South Kazakhstan Kazakhstan
$37,014 raised of $75,000 goal
You last donated to this project on
187 donations
$37,986 to go
* Amounts in US Dollars
Donate Now
Donate once
Donate monthly
$10
USD
runs a simulation that enables 20 people to walk in the shoes of people at risk of contracting HIV/AIDS
›
$18
USD
provides a good quality winter coat to a child from a deprived background without the means to otherwise buy one
›
$24
USD
pays for a leadership course to be run for local students from an orphanage or teachers from a local school
›
$40
USD
provides a 50% scholarship for a student who can't afford the full level of fees to study on one of our English courses
›
$120
USD
heats our cafe for one month during the winter, where the social club for people with disabilities meet
›
$250
USD
replaces one of the old poorly fitting wooden window frames with a new high quality window with plastic frame
›
$7,000
USD
replaces all the old heating pipes and 'radiators' throughout the Social Village with new efficient pipes and adjustable radiators
›
Make a monthly donation & get matched today at 100% while funds remain. Terms and conditions apply.
$15
USD
monthly
will enable volunteers to be recruited and trained for assisting with social projects
›
$39
USD
monthly
will pay the water bill each month at the Social Village so that all visitors and clients
›
$48
USD
monthly
will cover the cost of cleaning products used each month around the Social Village classrooms, offices and cafe
›
$170
USD
monthly
will pay for the land taxes that the Social Village is charged based on the extent of our site and buildings
›
$240
USD
monthly
will employ a staff member to facilitate social assistance work for families in difficult circumstances
›
$478
USD
monthly
will pay for the electricity used at the Social Village in an average month
›
$5,000
USD
monthly
will cover the monthly salary costs of twenty five local people to work at the Social Village
›

Donating through GlobalGiving is safe, secure, and easy with many payment options to choose from. View other ways to donate
Salem Union has earned this recognition on GlobalGiving:

GlobalGiving
Guarantee
Donate https://www.globalgiving.org/dy/cart/view/gg.html?cmd=addItem&projid=30016&rf=microdata&frequency=ONCE&amount=25
Please Note
WARNING: Javascript is currently disabled or is not available in your browser. GlobalGiving makes extensive use of Javascript and will not function properly with Javascript disabled. Please enable Javascript and refresh this page.