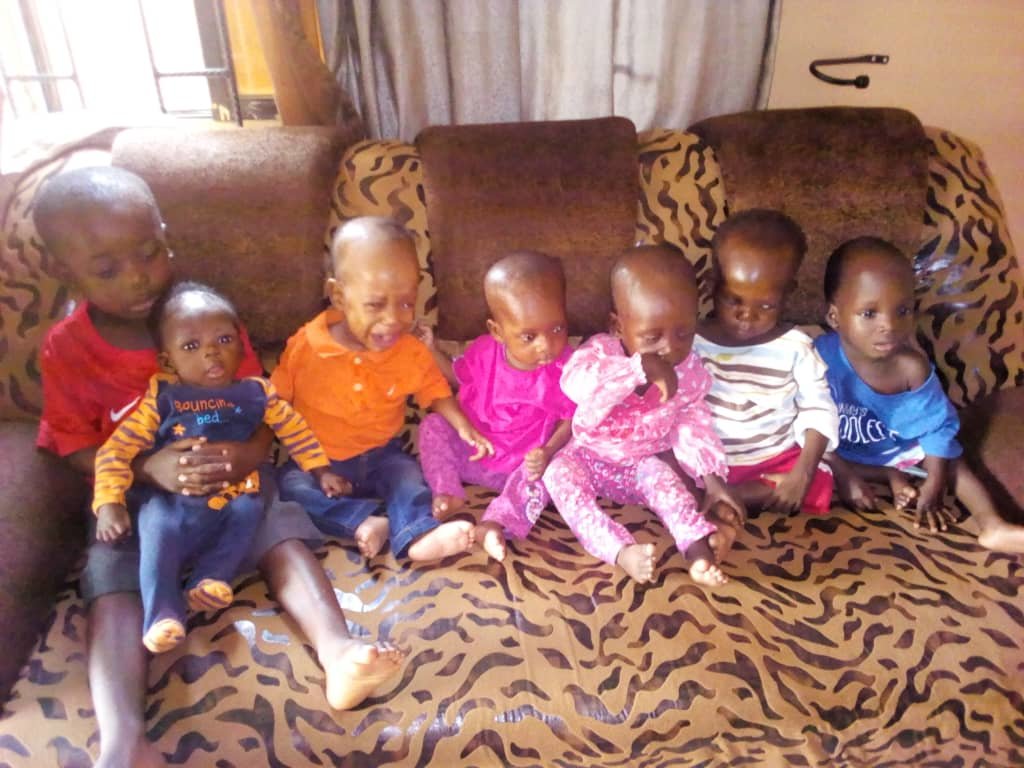 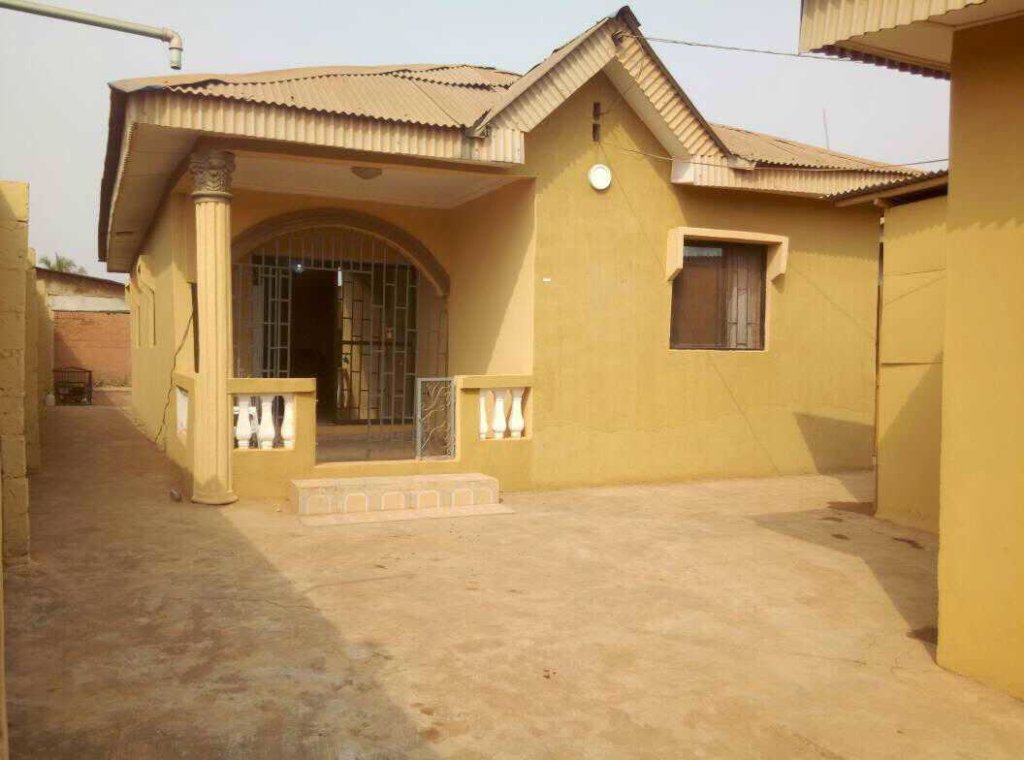 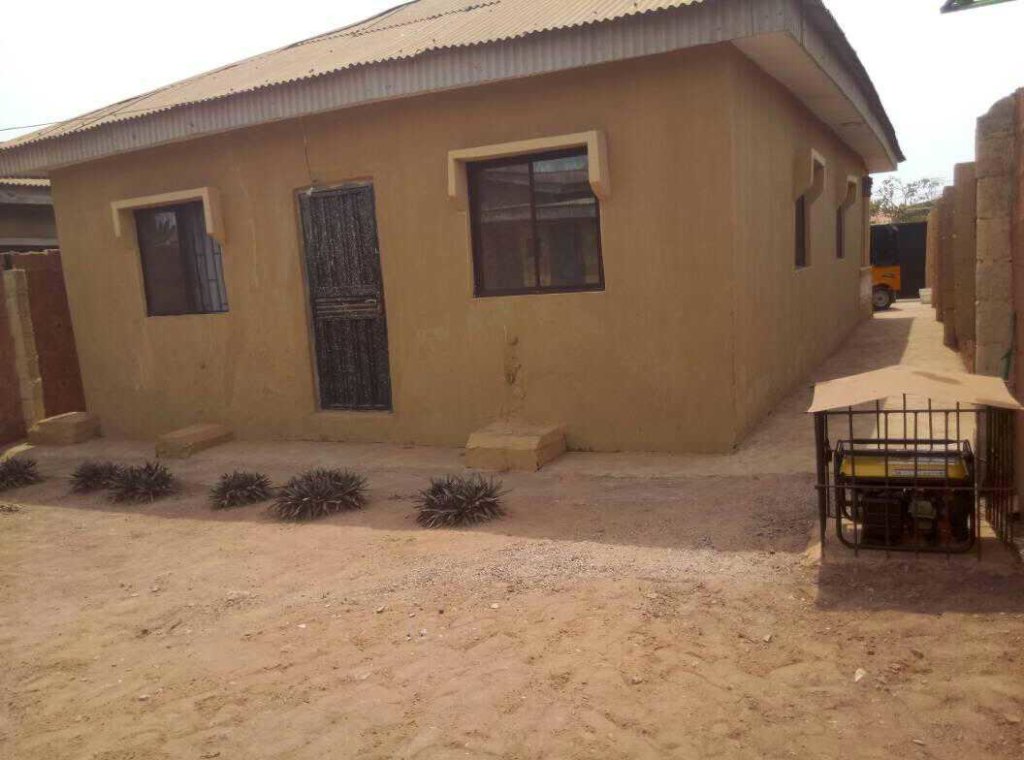 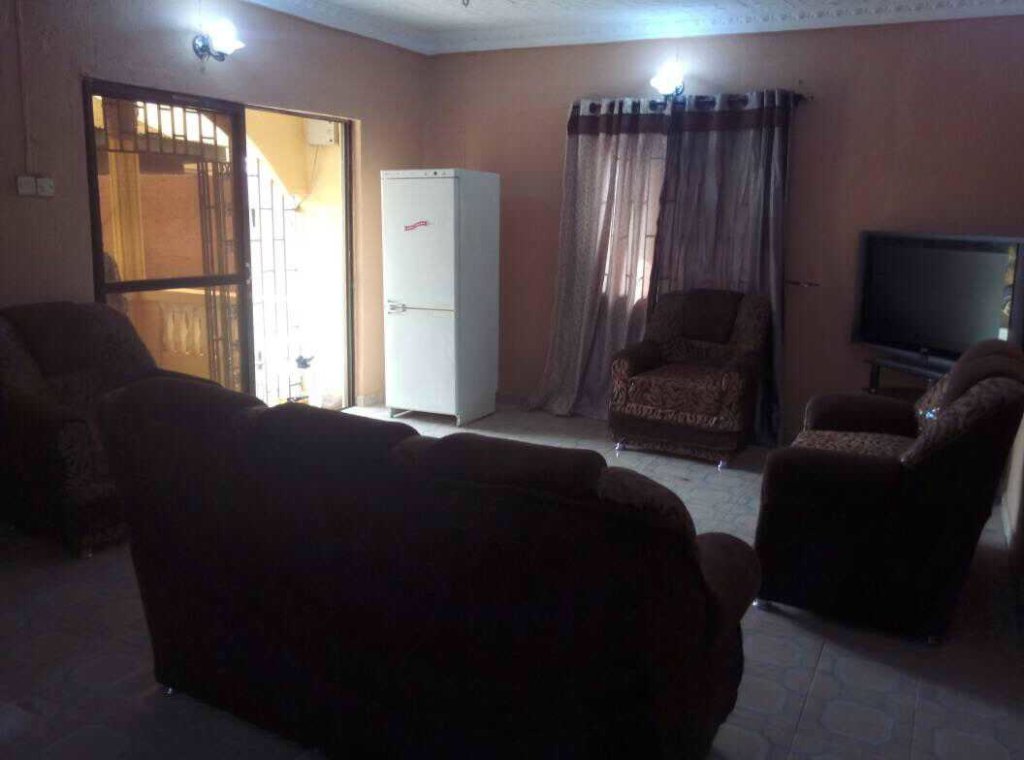 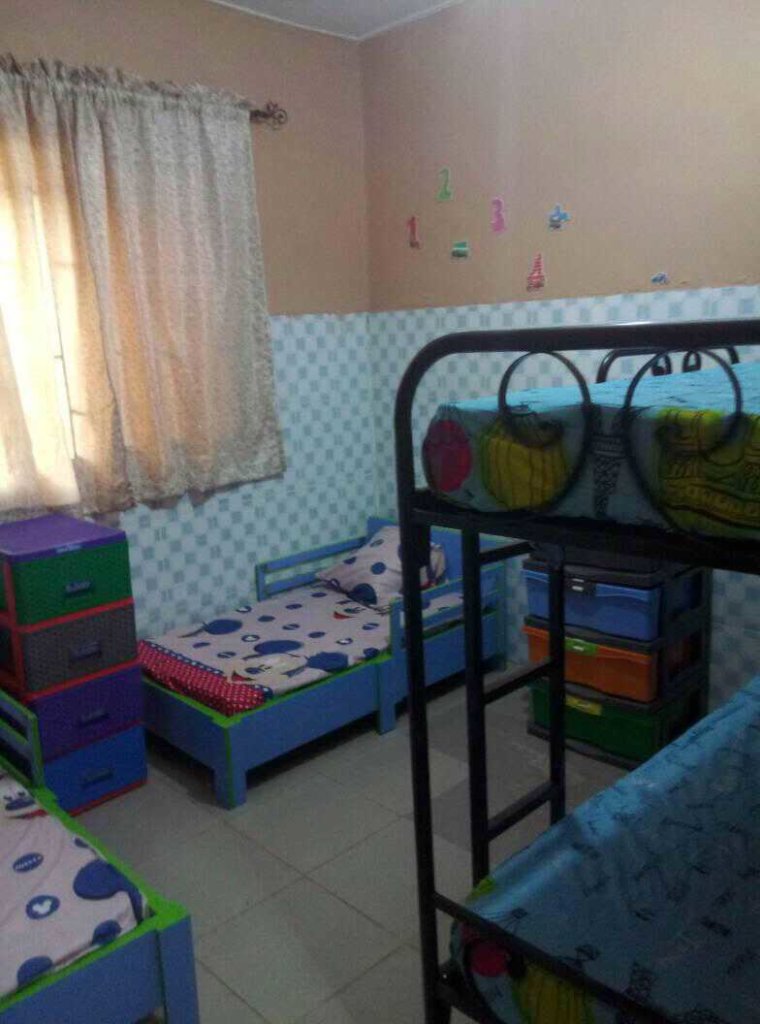 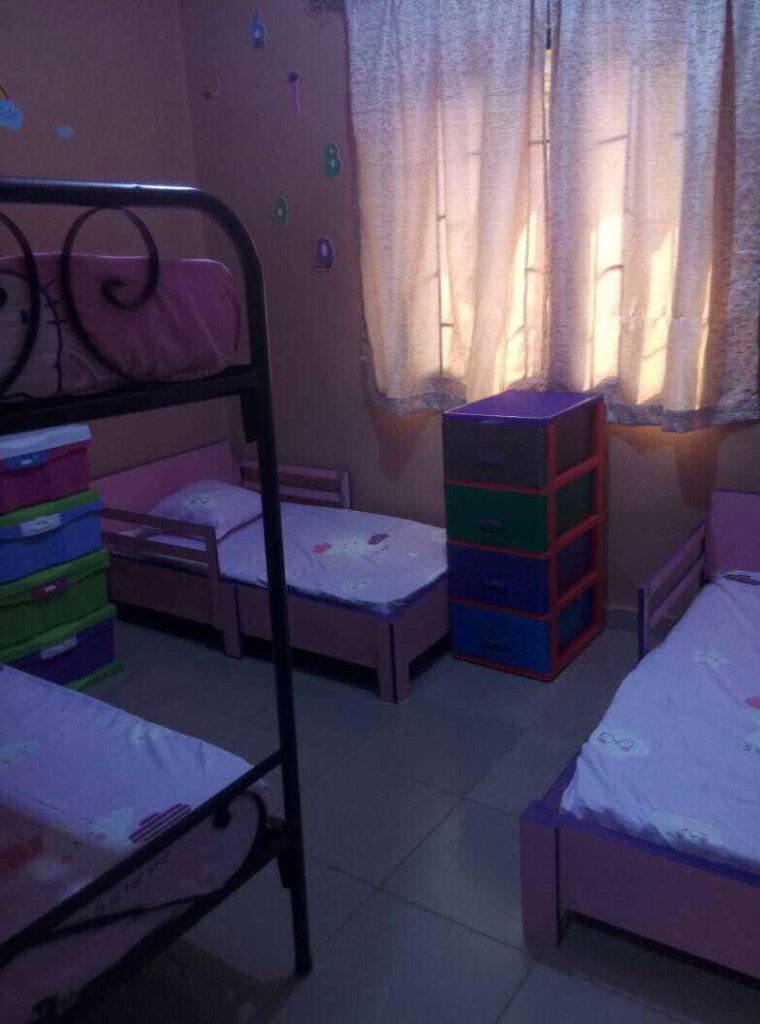 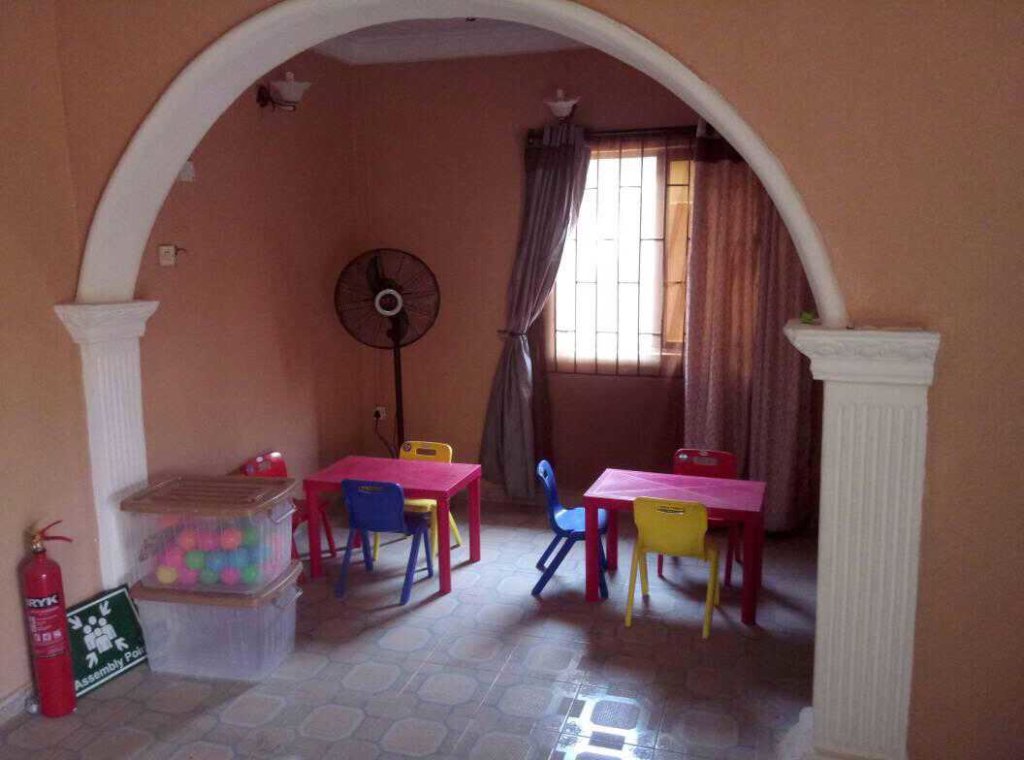 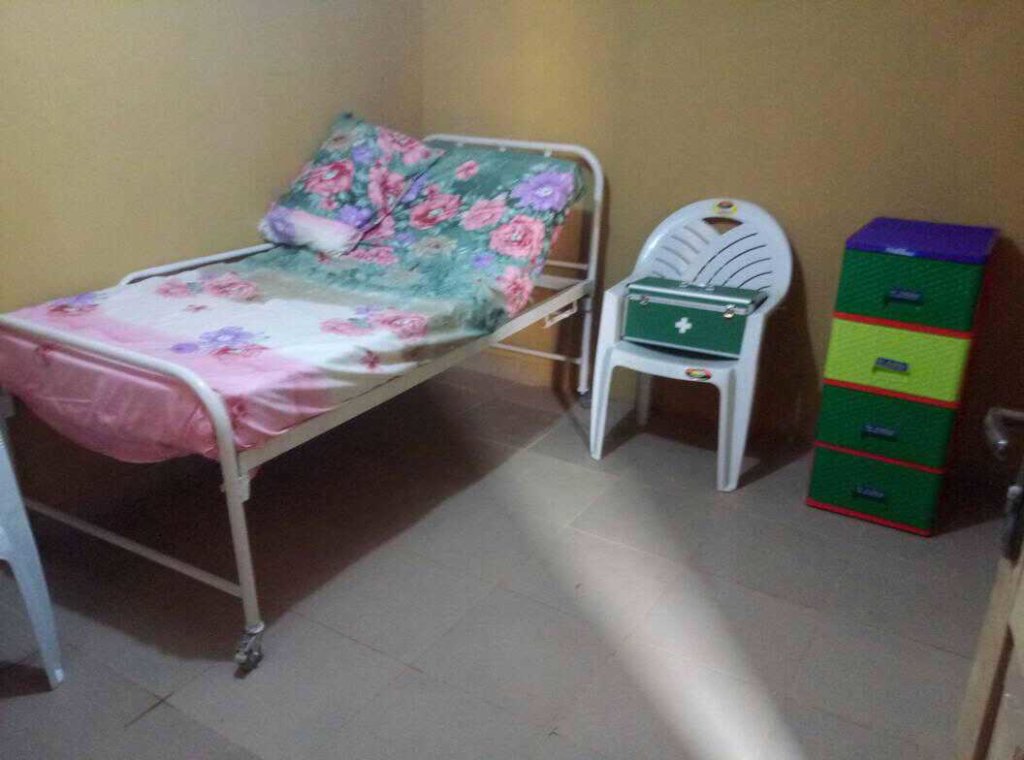 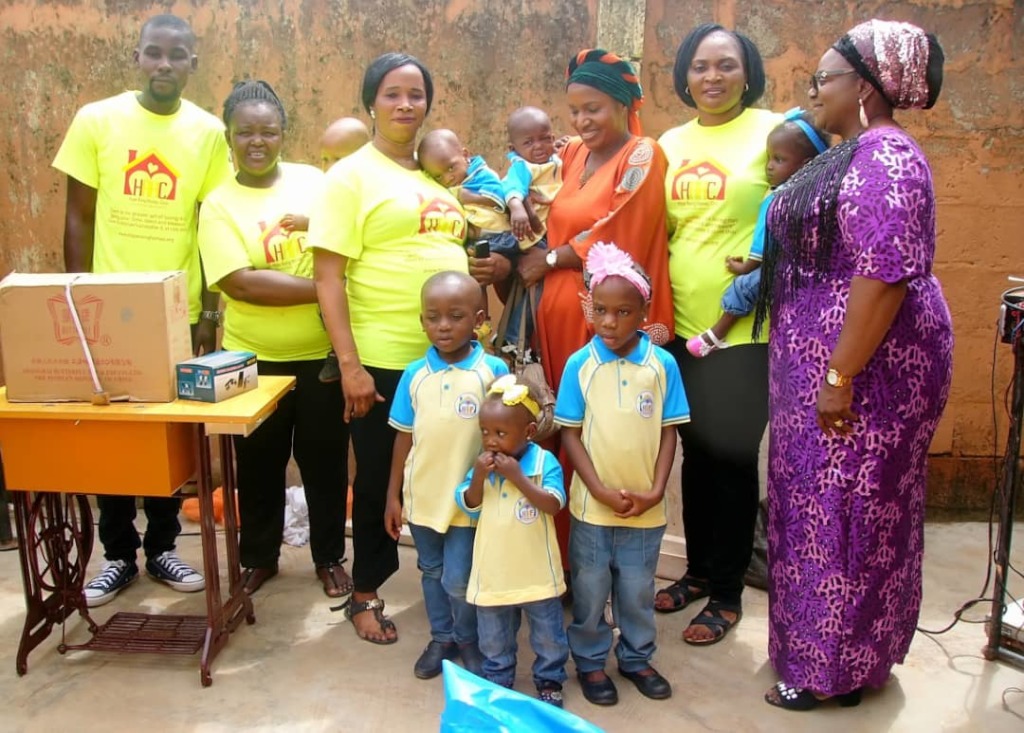 The event kicked off at 12:00pm with the presence of few special guests. Media personnel were also present such as the Dj, video recorder and the photographer. Also, the Guardians and Nations new paper  were present to cover the event. Besides the seven (7) children from the Organization, thirty-five (35) other children were  invited to take part in the children’s day celebration.  The children of Hope Rising Homes also welcomed the guests by singing a welcome song. (you are welcome in the name of The Lord, and we can see the glory of the Lord all over you)

A brief talk on the achievement of the Orphanage was being done by Mr. Obiasor , the Organization’s social worker, after which the children came forward to recite their presentation on Bible verses and some poem recitation. Ms. Faith who’s the award recipient of a brand new sewing machine as an act of empowerment was being awarded by our special guest, who also had a tour around the Orphanage being led by the Social worker. He promised to install a CCTV gadget in all corners of the Orphanage in order to ensure a smooth communication and good security measures.

Ms. Faith, the award recipient was given the opportunity to talk on how she felt within. According to her, “she thanked the Founder/Director of the Organization,  for such great empowerment and God’s blessings will never cease to flow on the Organization. There were plenty to eat and drink, the children also had enough time to dance and have fun amongst themselves while the Dj was on deck scratching.

A group of individual by name, the Abeigi association also attended the event, bringing along with them some valuable items such as; bag of rice, cartons of indomie, wears and shoes, detergents and so on. Order of photographs was being done by the end of the program after which a vote of thank and closing prayer was done by Mrs. Alakkija. Seventeen (17) adult and forty-two (42) children in total fifty-nine (59) people, excluding the Media were present.

We thank God and all our donors for making the celebration a success. 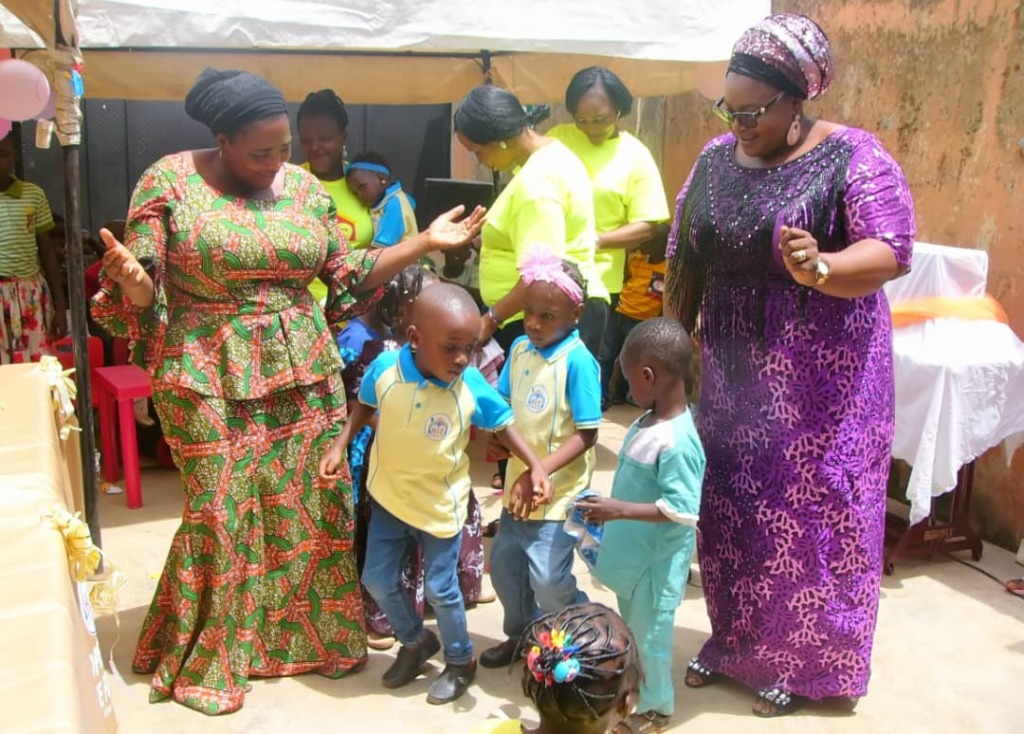 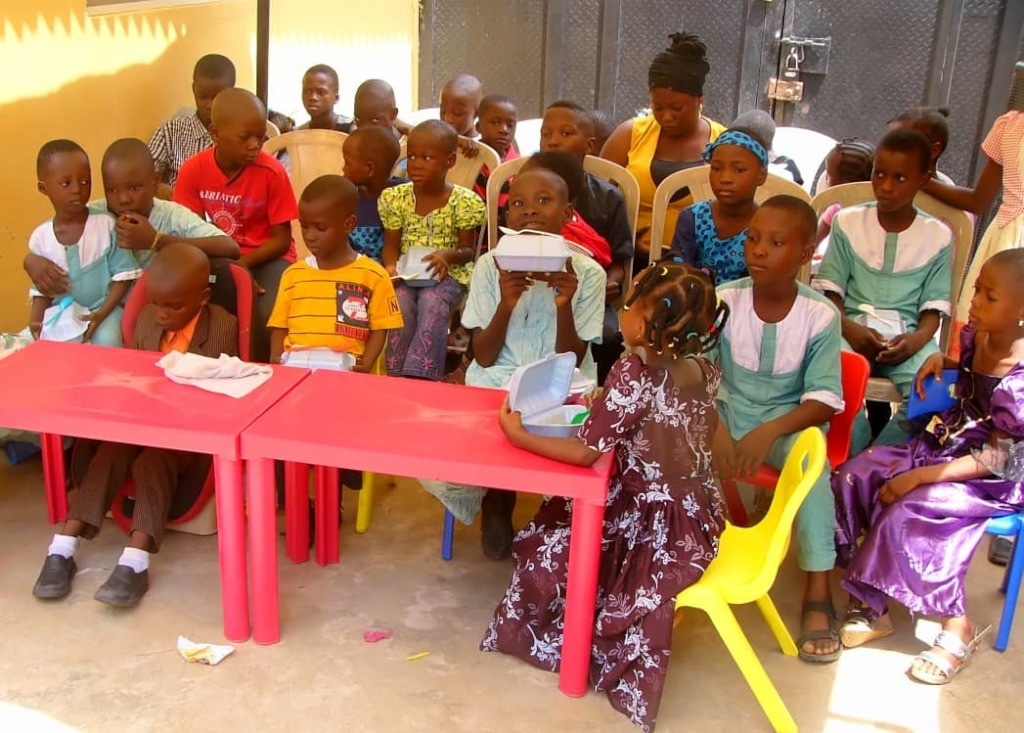 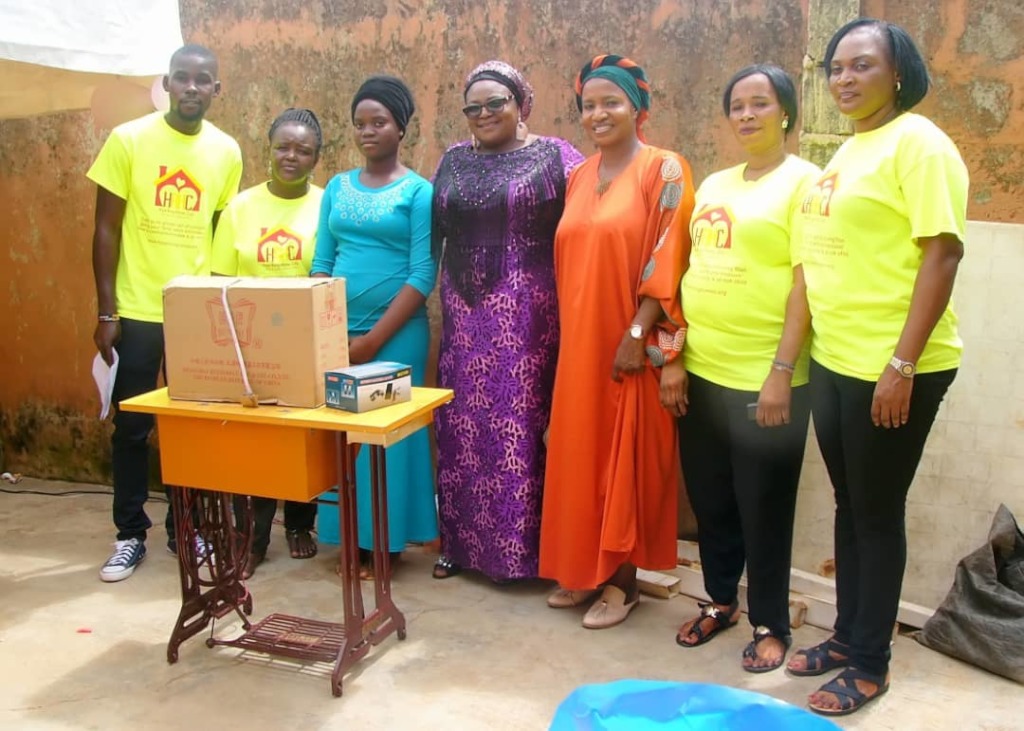 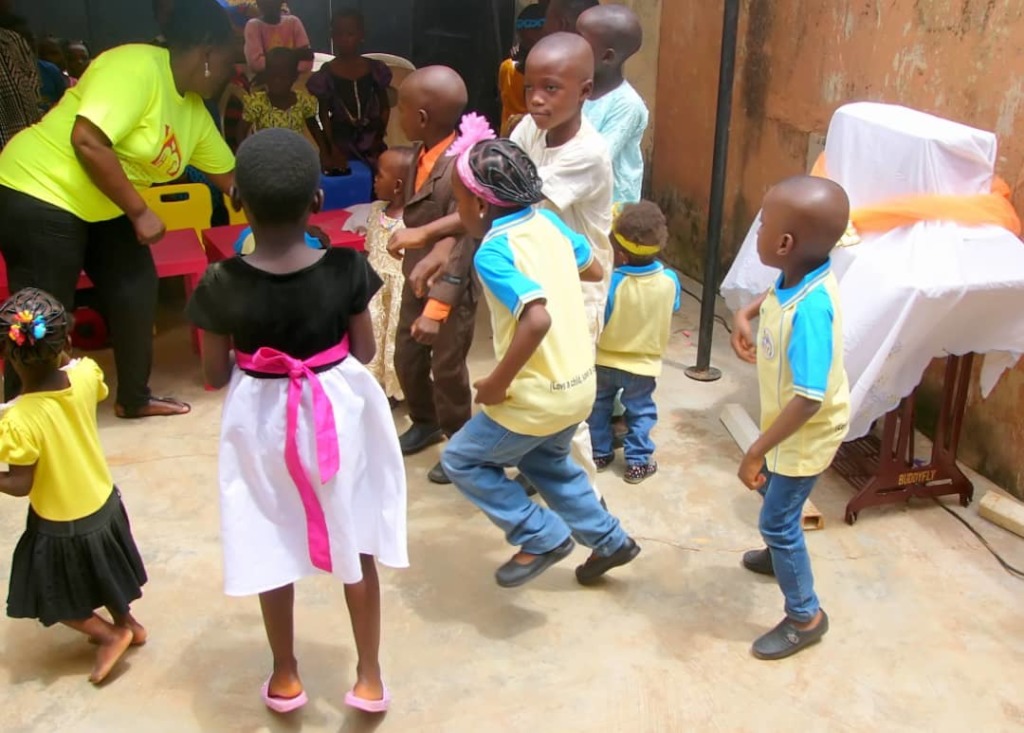 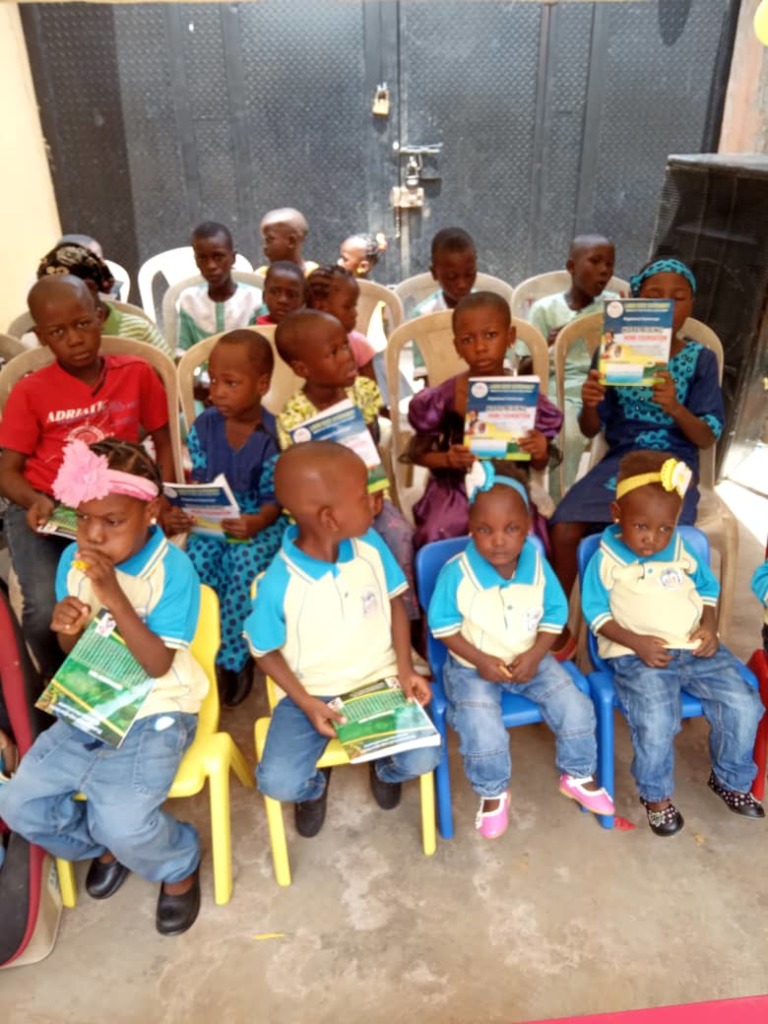 Donating through GlobalGiving is safe, secure, and easy with many payment options to choose from. View other ways to donate
HOPE RISING HOMES FOUNDATION has earned this recognition on GlobalGiving:

GlobalGiving
Guarantee
Donate https://www.globalgiving.org/dy/cart/view/gg.html?cmd=addItem&projid=33364&rf=microdata&frequency=ONCE&amount=25
Please Note
WARNING: Javascript is currently disabled or is not available in your browser. GlobalGiving makes extensive use of Javascript and will not function properly with Javascript disabled. Please enable Javascript and refresh this page.