by Association for Humanitarian Development (AHD) 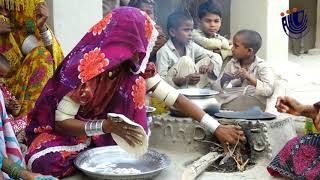 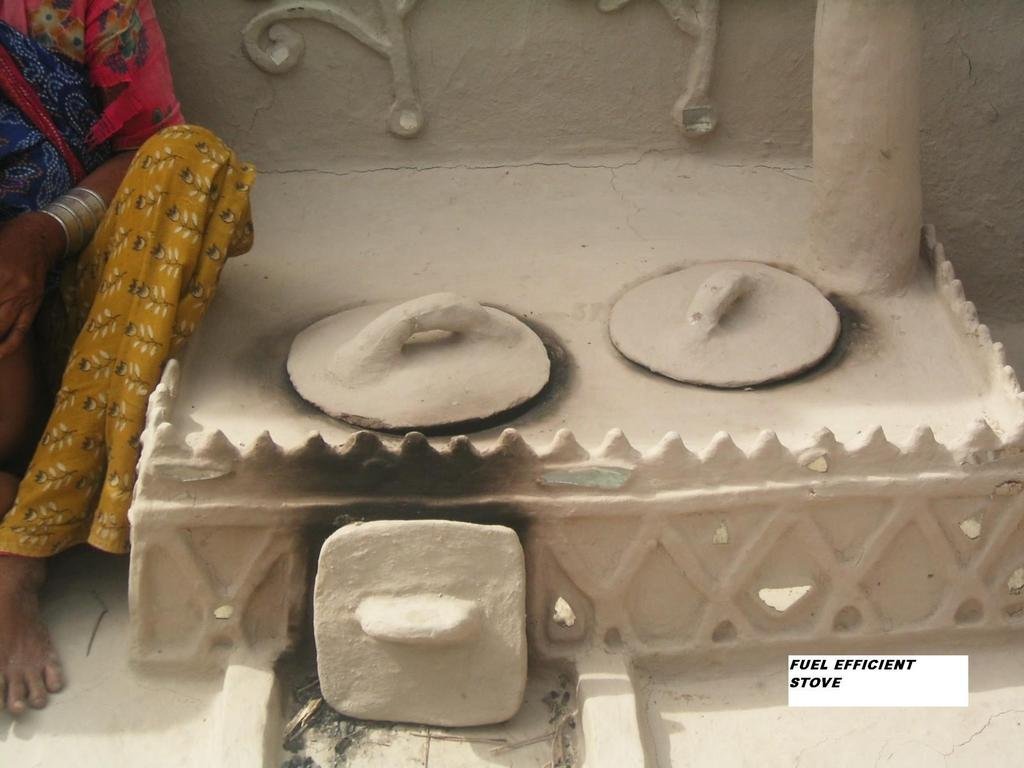 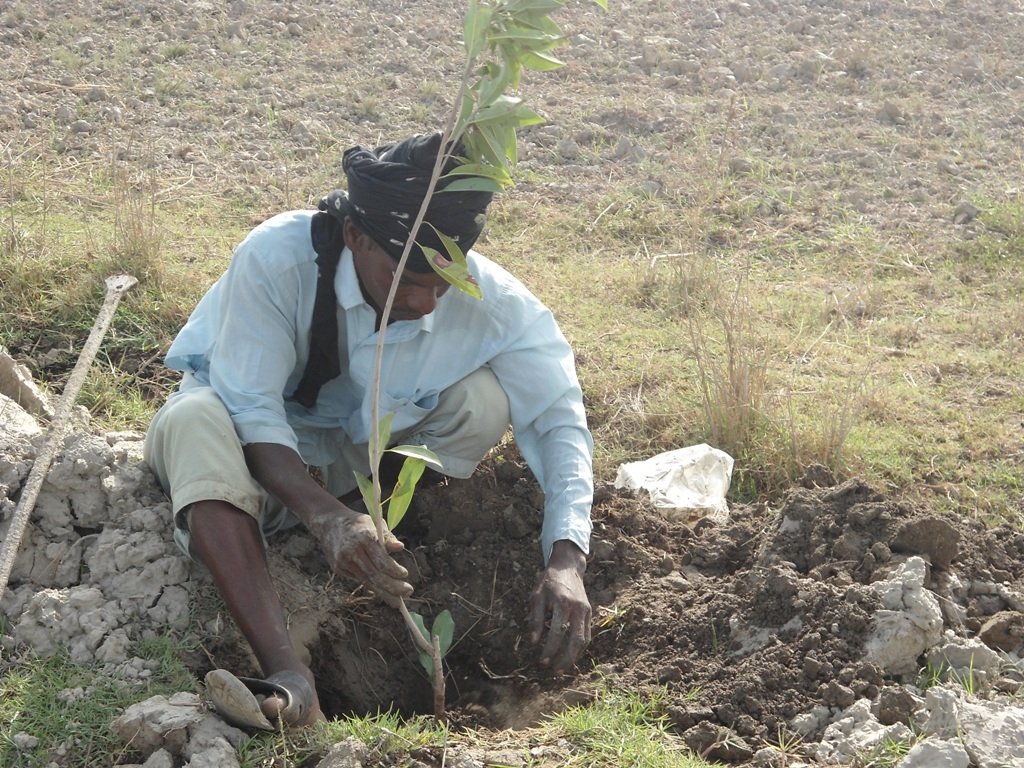 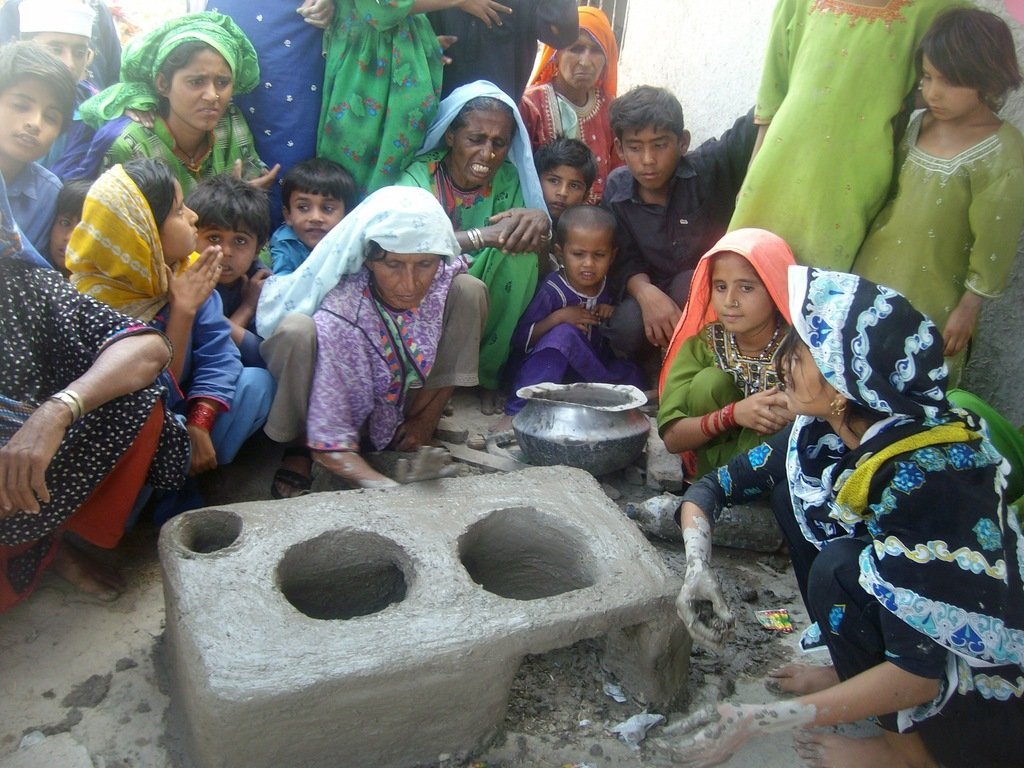 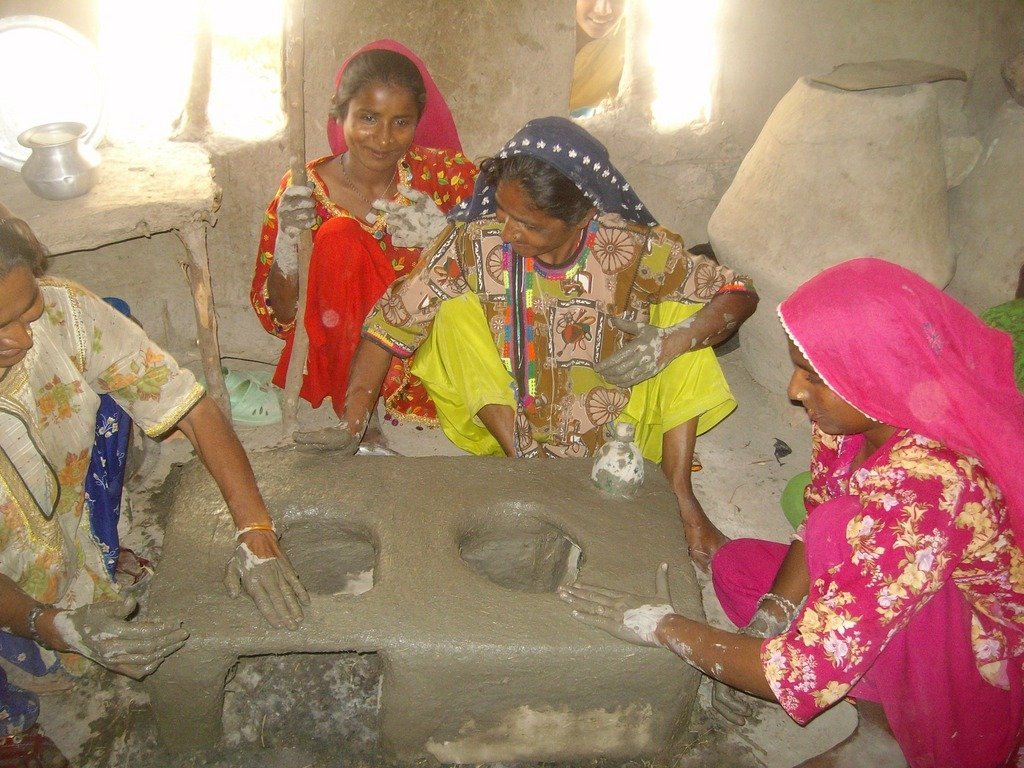 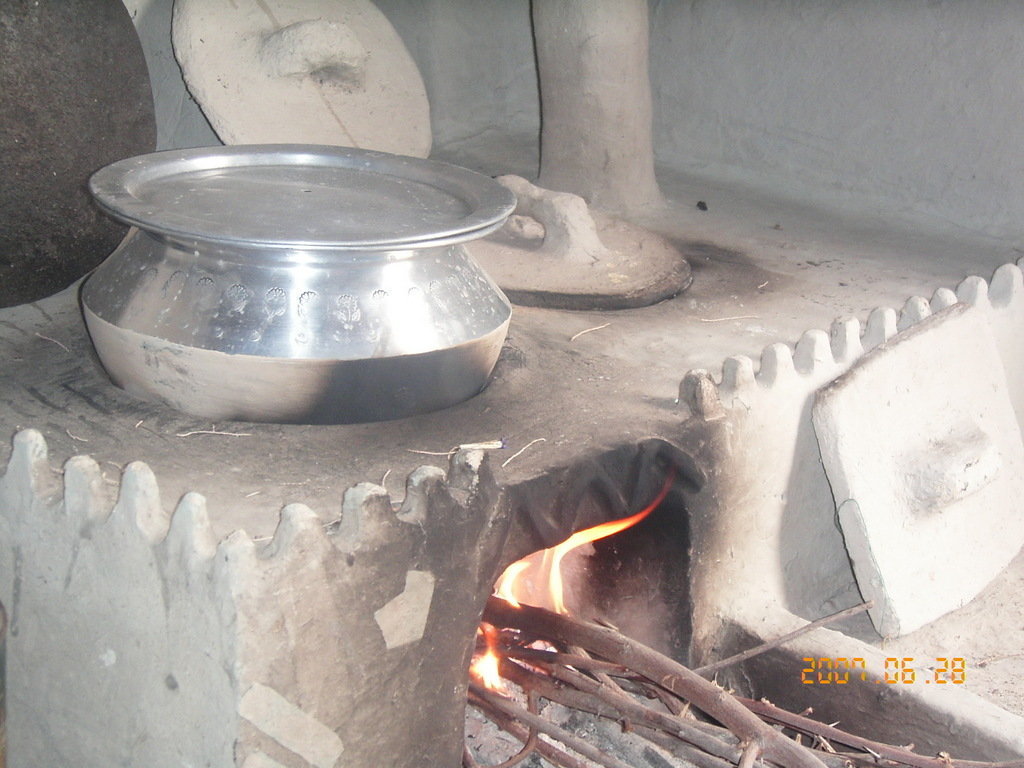 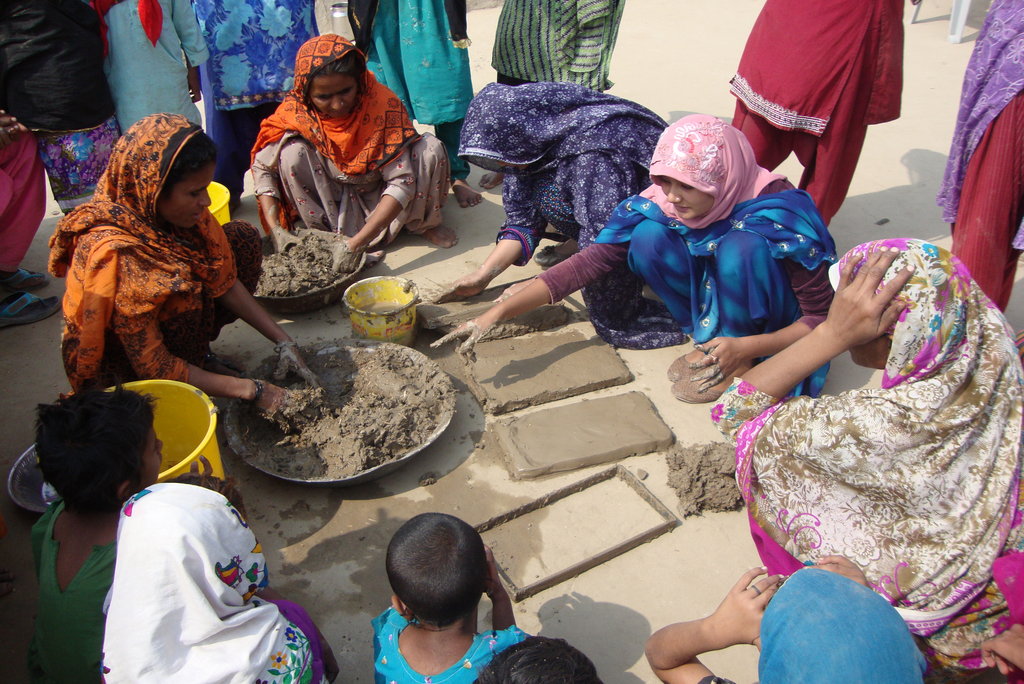 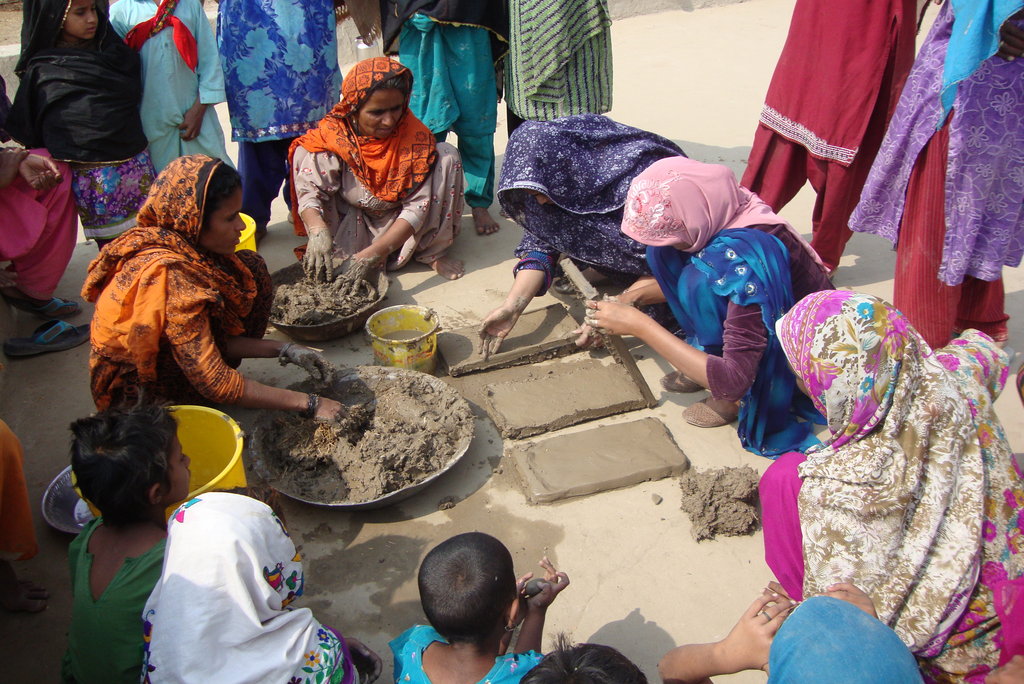 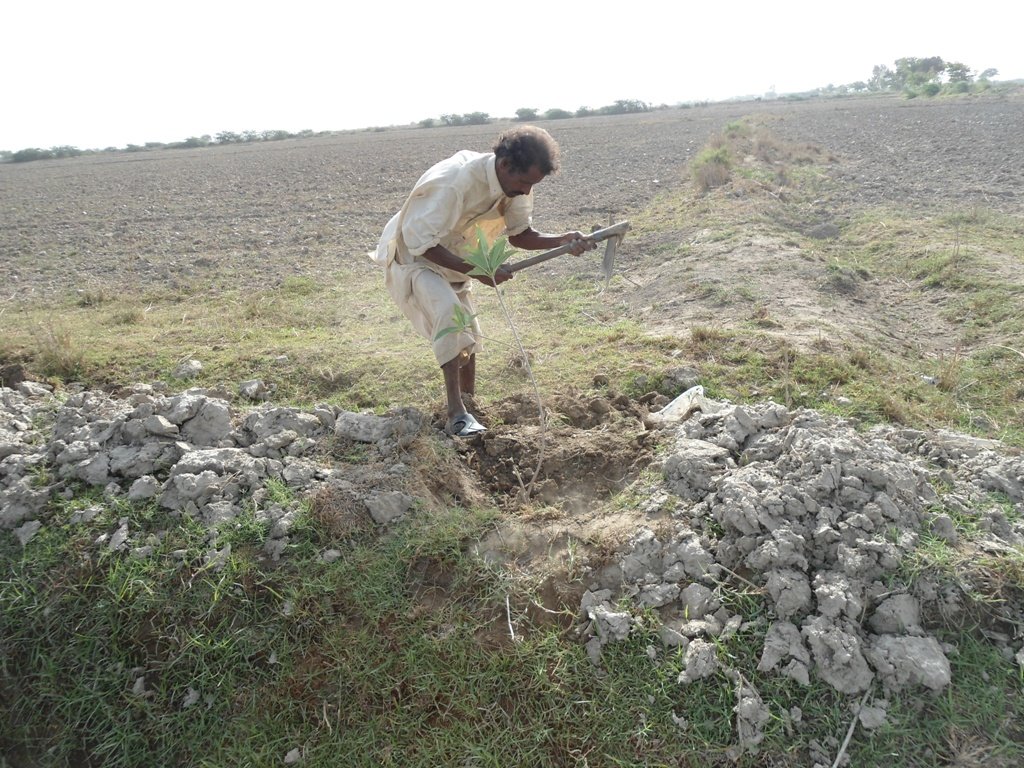 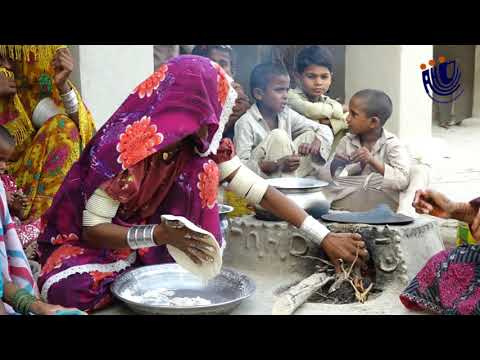 Fuel For Life a household energy solution by AHD 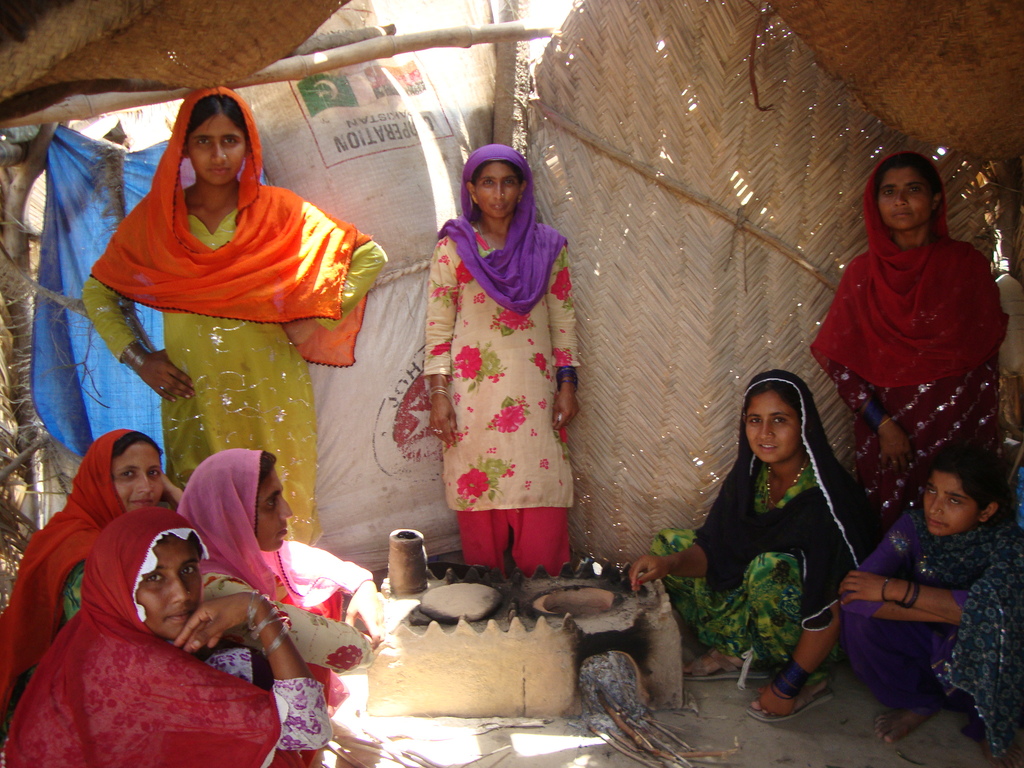 STOVE DISTRIBUTION / CONSTRUCTION
Project  completed three months of  first cooking stove distribution for flood victims of MALTI, lower sindh ,Pakistan.
The study was successful and the stove had a very positive impact on the quality of life of rural women with the data showing that there would be large health gains as well. Women also saved time, both in the time needed to cook and the time needed to collect fuel wood. Normally women spend almost the whole day for collecting fuel wood but now they can save their time, energy and wood by using these simple and easy to use stoves. In total with a combination of 233 families benefitted from this distribution.

The number of households using fuel efficient stoves in the flood effected villages of lower sindh in year 2012 will be increased by 3000, during which 233 stoves total were placed in Malti area. We have actually set a goal above this, which is to try to get 4000 stoves into different villages by the end of year 2013.

The household members were very happy about the stove and they told us how much difference it would make for them and all their family. After we completed the distribution for the 233 stoves we called the previous 130 stove beneficiaries using the rural committee members and asked them about their experiences of using this fuel efficient stove.

Mr. Allah Ditta says, “My wife is much more happy and healthier now as it not just saves her time but also has reduced harmful effects on her health that she was going through due to the previous stoves they had at home, I would like to thank AHD for making our lives healthier and better”.

Traditional stoves have lots of problems in which bulk usage of wood, environmentally also good due to it didn’t have any kind of smoke exhaustion, so the village women suffered from number of diseases like Asthma, Eye sore, Lungs and respiratory infection, and most important the house wife of village families on risk due to fire hazard because of traditional stoves model haven’t covered.

Traditional Stove and its effects on Health

2.1 stoves working at a time only

5.Increase in burden of women to collect wood from outside

6.Having no time to care children and do any income generation activity.

8.Women Health is in danger and increase in Co2

2.2 stoves working at a time

4.Utensils are not more blackish

5.Reduction in burden of women to collect wood from outside the villages

6.Having much time to care children and do any income generation activity

7.Kitchen is cleaned and not blackish

Women health is improved and saved Reduction in CO2 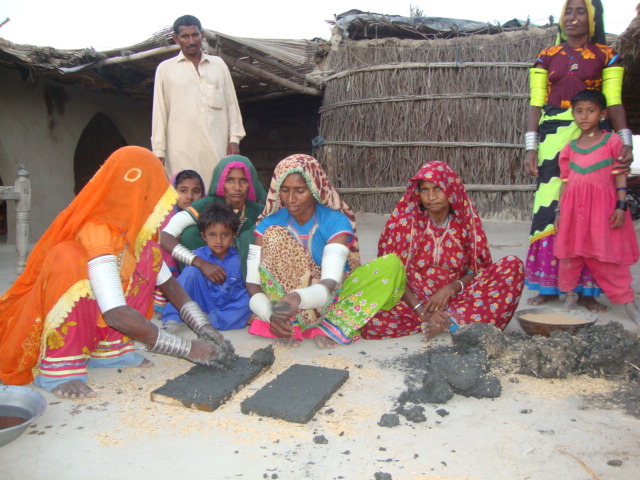 Donating through GlobalGiving is safe, secure, and easy with many payment options to choose from. View other ways to donate
Association for Humanitarian Development (AHD) has earned this recognition on GlobalGiving:

GlobalGiving
Guarantee
Donate https://www.globalgiving.org/dy/cart/view/gg.html?cmd=addItem&projid=5699&rf=microdata&frequency=ONCE&amount=25
Please Note
WARNING: Javascript is currently disabled or is not available in your browser. GlobalGiving makes extensive use of Javascript and will not function properly with Javascript disabled. Please enable Javascript and refresh this page.