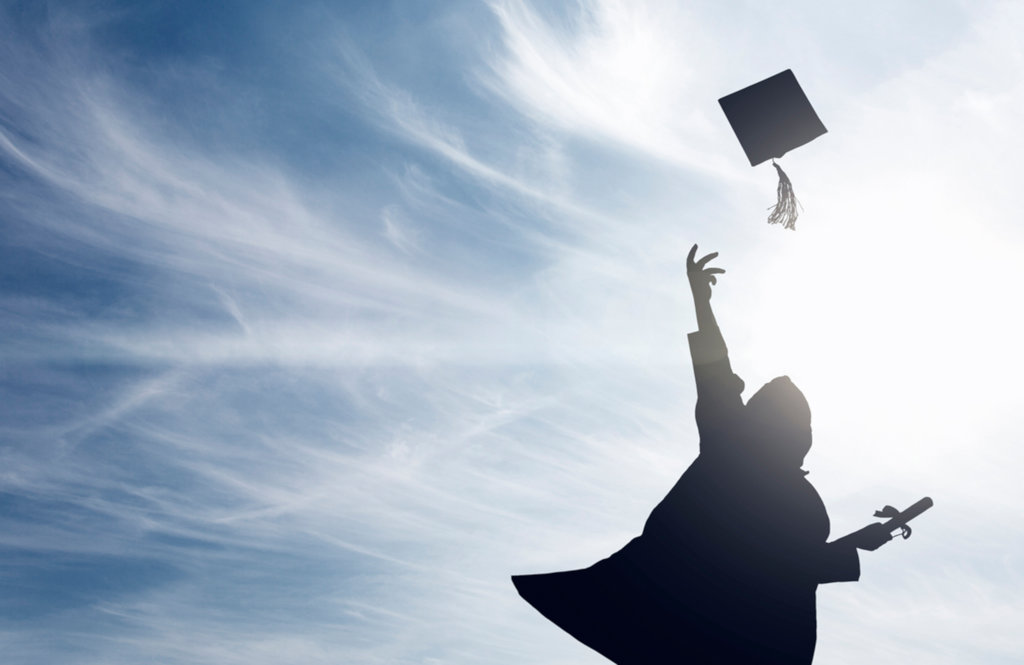 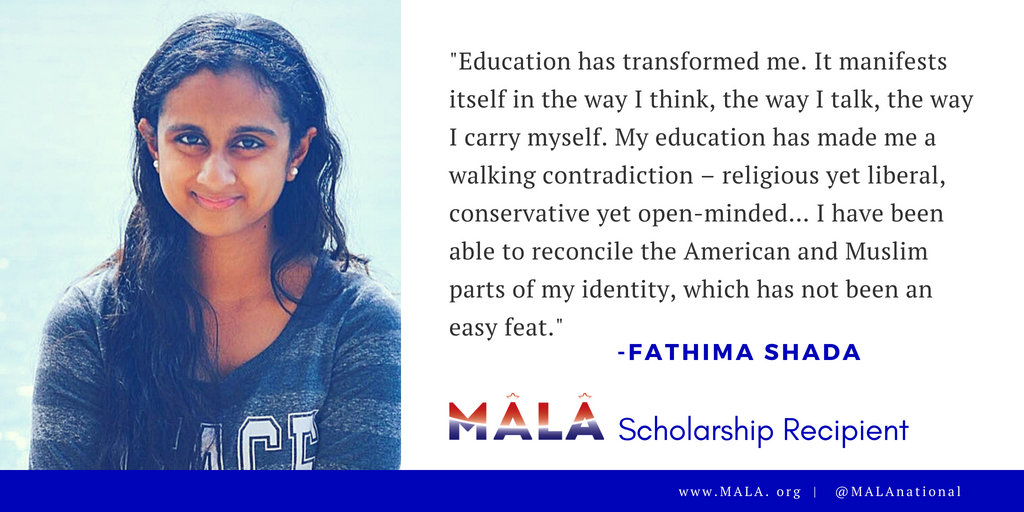 The Muslim American Leadership Alliance is committed to individual freedom, diversity, and Muslim American heritage. Every year, MALA presents scholarships to talented young Muslim American students like Laurel Hilbert, a sight-impaired Syrian-American who overcame teen homelessness and became a social advocate before starting college. Roshdieh has been a MALA supporter since its inception and invites her friends and family to support MALA's scholarship program in honor of her wedding!

To help nurture a new generation of leaders, MALA launched the "Muslim American Journeys Scholarship Competition." MALA strives to make higher education a priority, enabling emerging leaders to pursue their dreams for a better world. The competition aims to empower scholarship recipients to contribute to the diverse fabric of American society. Their essays are shared on the MALA website.

MALA believes that knowledge is power, and recognizes that, in order to ensure the success of these rising leaders, higher education must be made as accessible as possible. By awarding scholarships ranging from $250 to $1,000, this program reflects MALA's commitment to higher education, and demonstrates our faith in a new generation of leadership.

Support another project run by Muslim American Leadership Alliance that needs your help, such as: 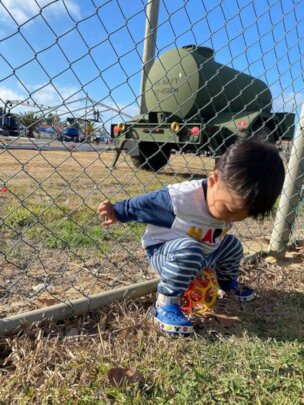 GlobalGiving
Guarantee
Donate https://www.globalgiving.org/dy/cart/view/gg.html?cmd=addItem&projid=33208&rf=microdata&frequency=ONCE&amount=25
Please Note
WARNING: Javascript is currently disabled or is not available in your browser. GlobalGiving makes extensive use of Javascript and will not function properly with Javascript disabled. Please enable Javascript and refresh this page.