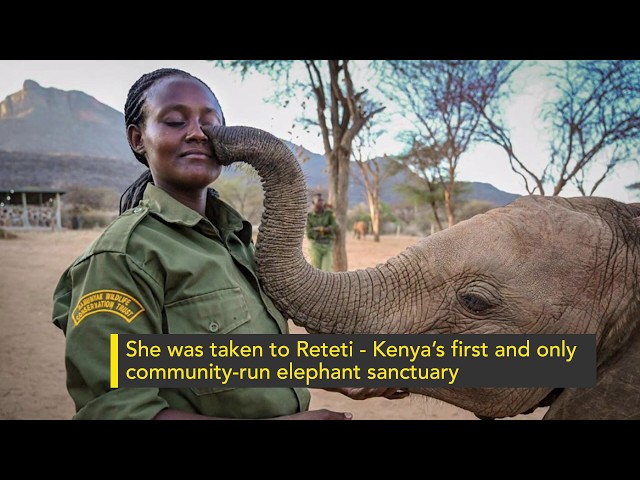 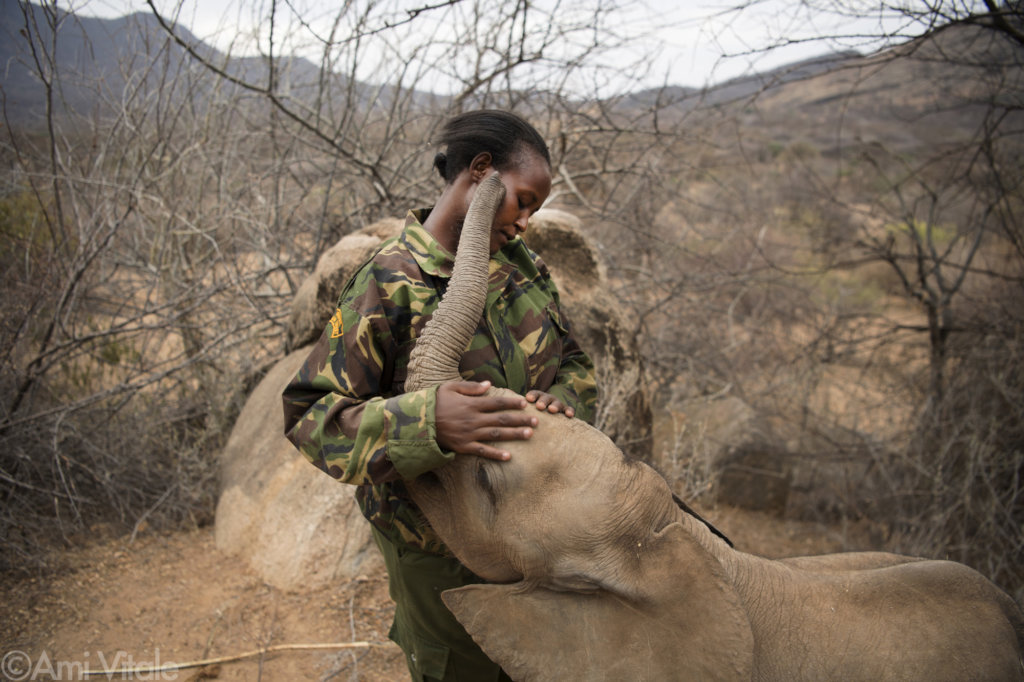 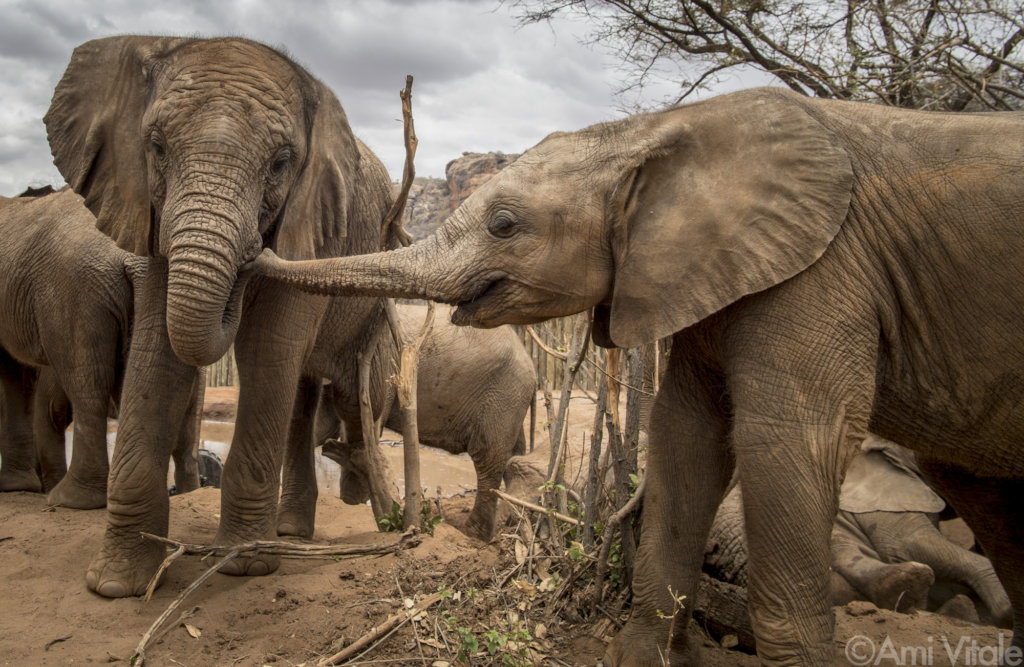 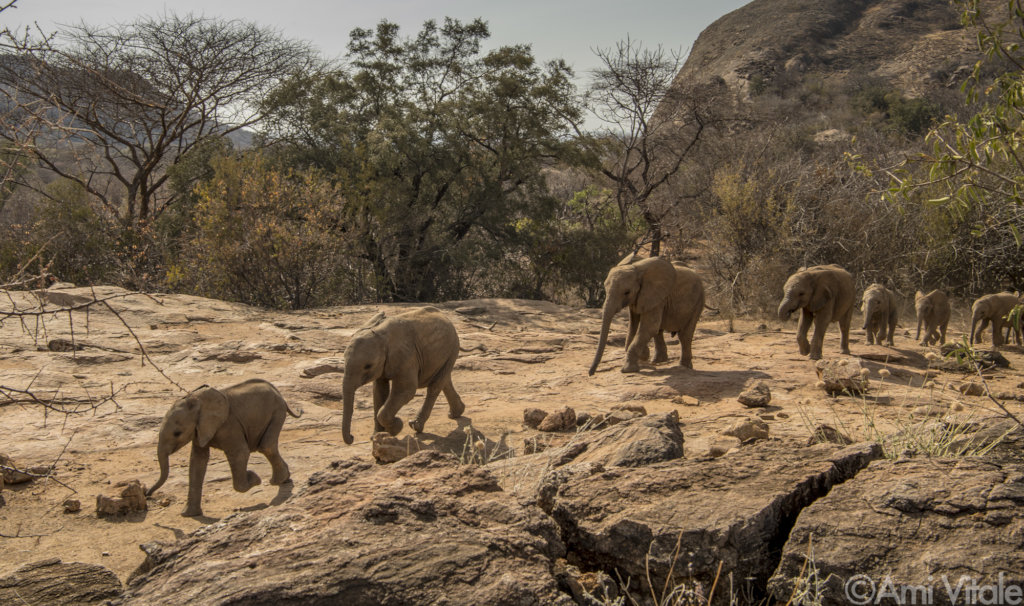 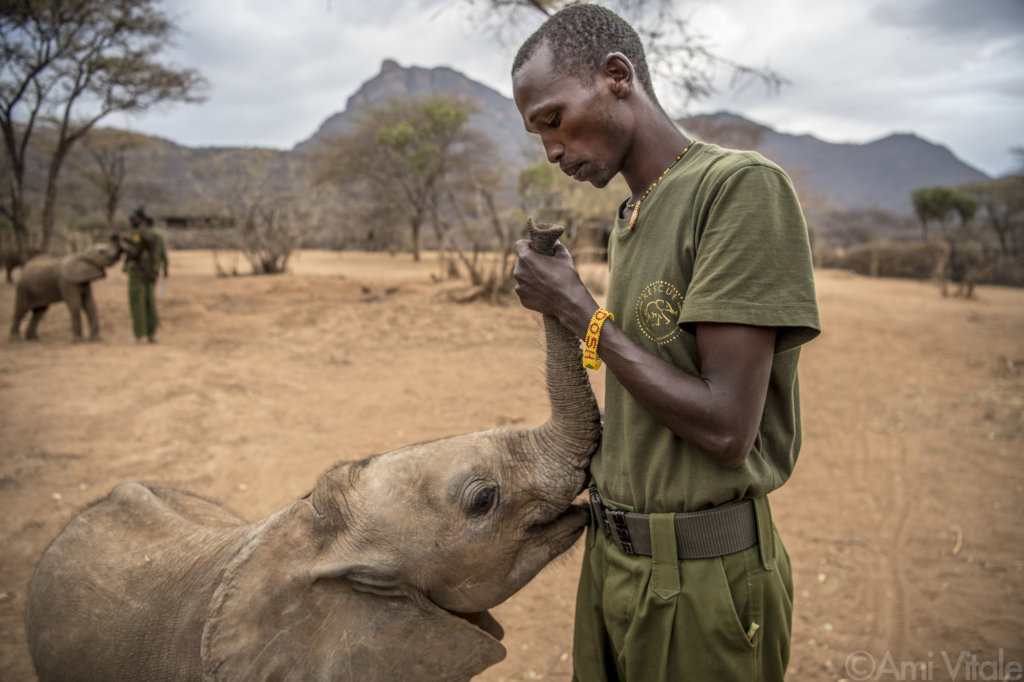 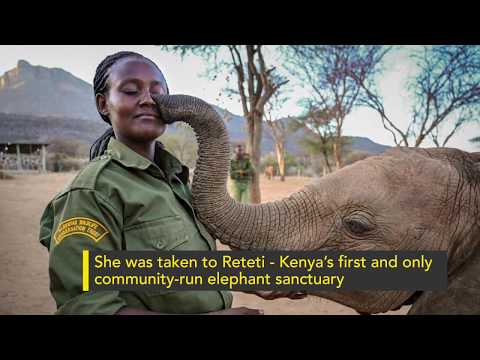 Reteti Elephant Sanctuary aims to reunite, rescue, rehabilitate and re-release orphaned and abandoned elephant calves from across the north Kenya landscape, whilst creating much needed benefits for more than 100 local people. As a community-run project, Reteti requires ongoing funds for milk, medical care, rescues and staff salaries, as we give injured, traumatised or abandoned elephants a second chance at life.

Young elephants can become lost or abandoned for a number of reasons. Very sadly, some lose their mothers to illegal poaching, or as a result of them being killed in resource-based conflict with humans. Others get trapped in water wells when they try to drink and are abandoned when their herds' attempts to rescue them are unsuccessful. Some get lost or separated for reasons we never know. Reteti was established in 2016 by the local Samburu community to help these young elephants.

Reteti has been purpose-built to care for young elephants - with warm stables for them to sleep at night, mud baths for play, a special kitchen and even a laboratory for processing medical tests. It also employs over 50 local people, including dedicated keepers who feed and play with the calves, tend to their injuries, and ensure they build up skills they'll need in the wild. If an elephant is particularly sick, their keeper will sleep alongside them. We need your help to keep Reteti running.

By ensuring local communities have a leading role in securing a future for elephants that works for indigenous people too, Reteti is helping to change attitudes towards elephants. Reteti's ultimate goal is to release every elephant in their care back to landscape that is managed with them in mind, which is why ensuring benefits from the Sanctuary such as employment, revenue for education, and raising awareness is just as important as the rescues themselves.

GlobalGiving
Guarantee
Donate https://www.globalgiving.org/dy/cart/view/gg.html?cmd=addItem&projid=50042&rf=microdata&frequency=ONCE&amount=25
Please Note
WARNING: Javascript is currently disabled or is not available in your browser. GlobalGiving makes extensive use of Javascript and will not function properly with Javascript disabled. Please enable Javascript and refresh this page.