Restore Safety and Security for Youth in Uganda 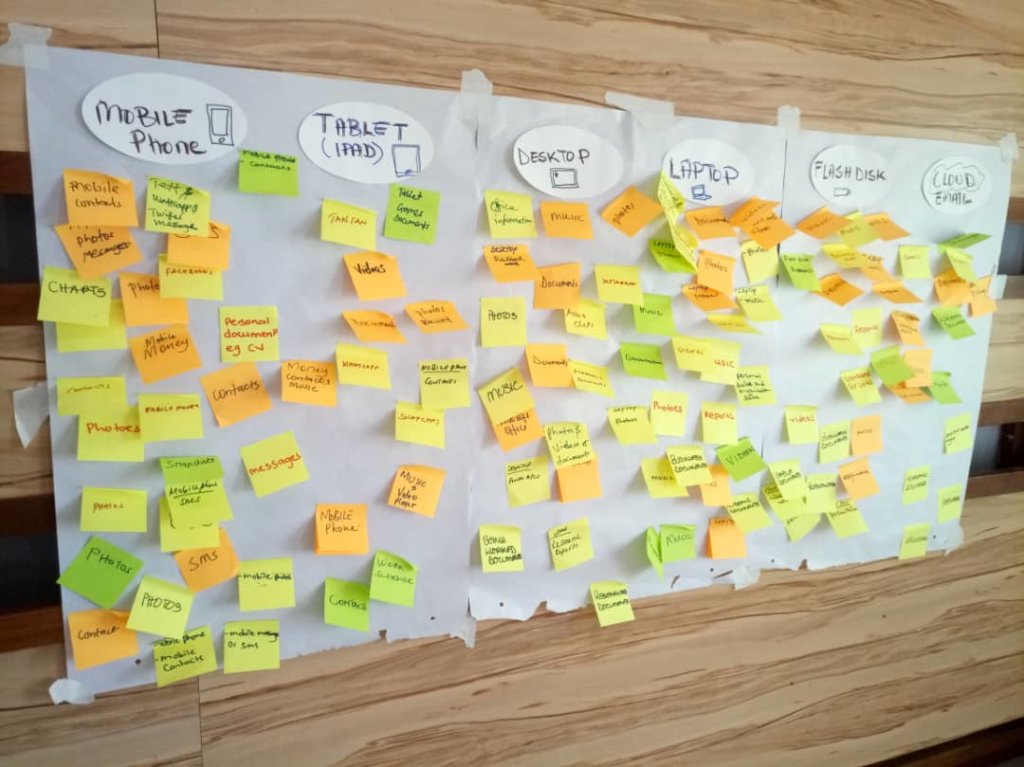 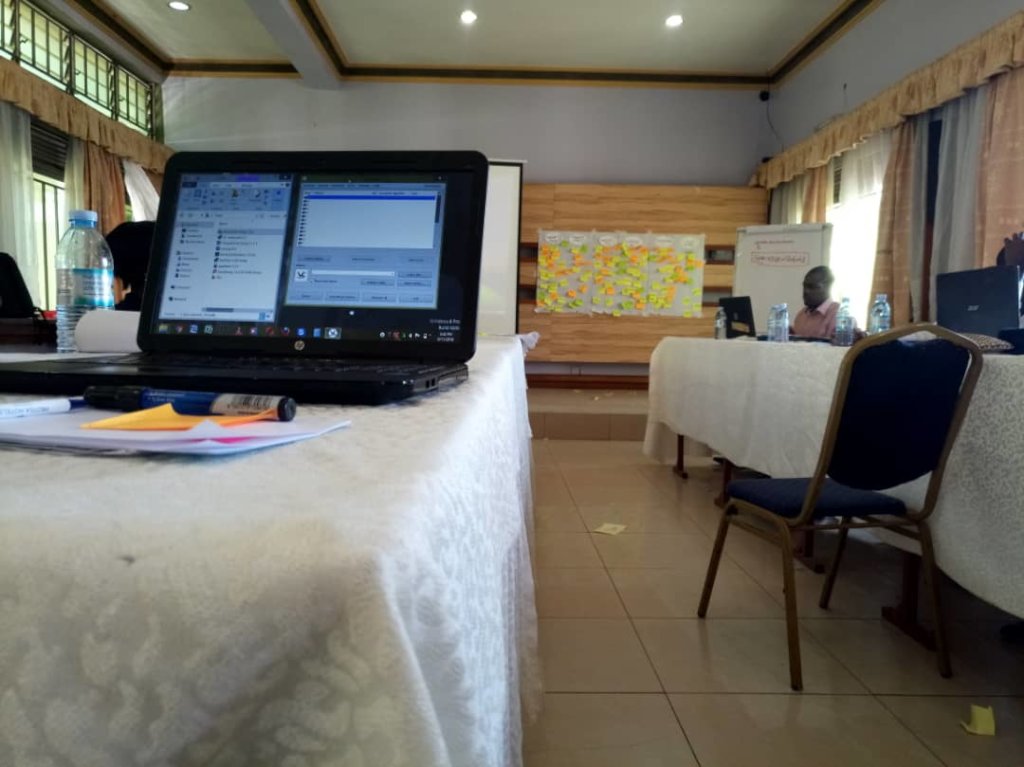 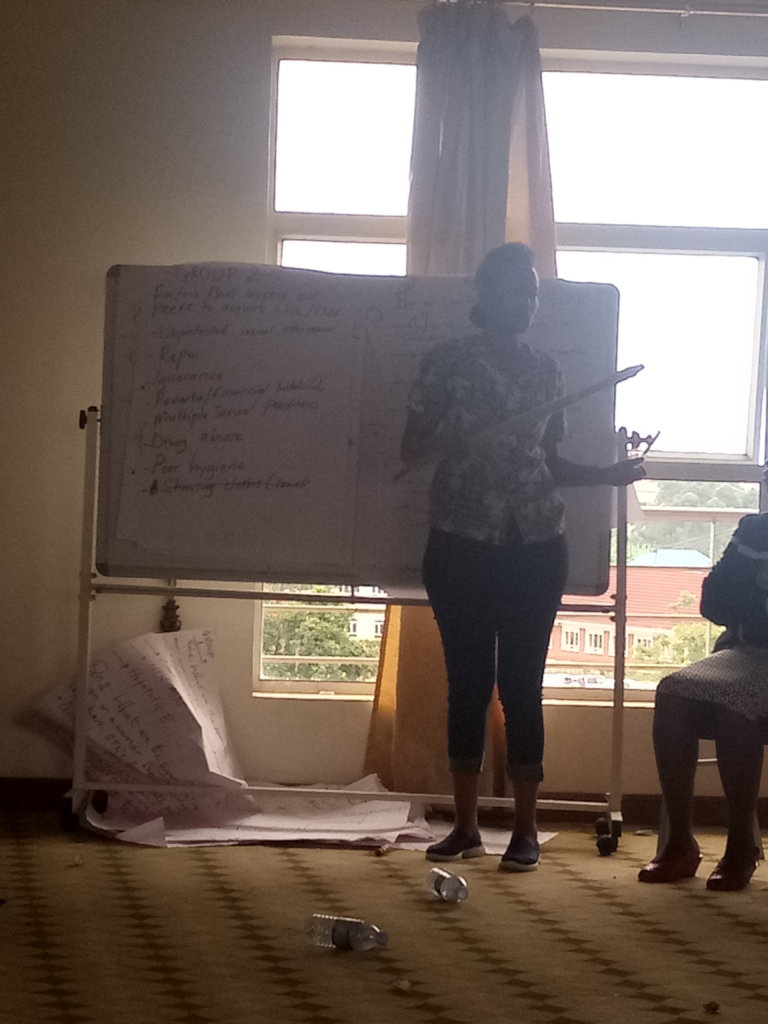 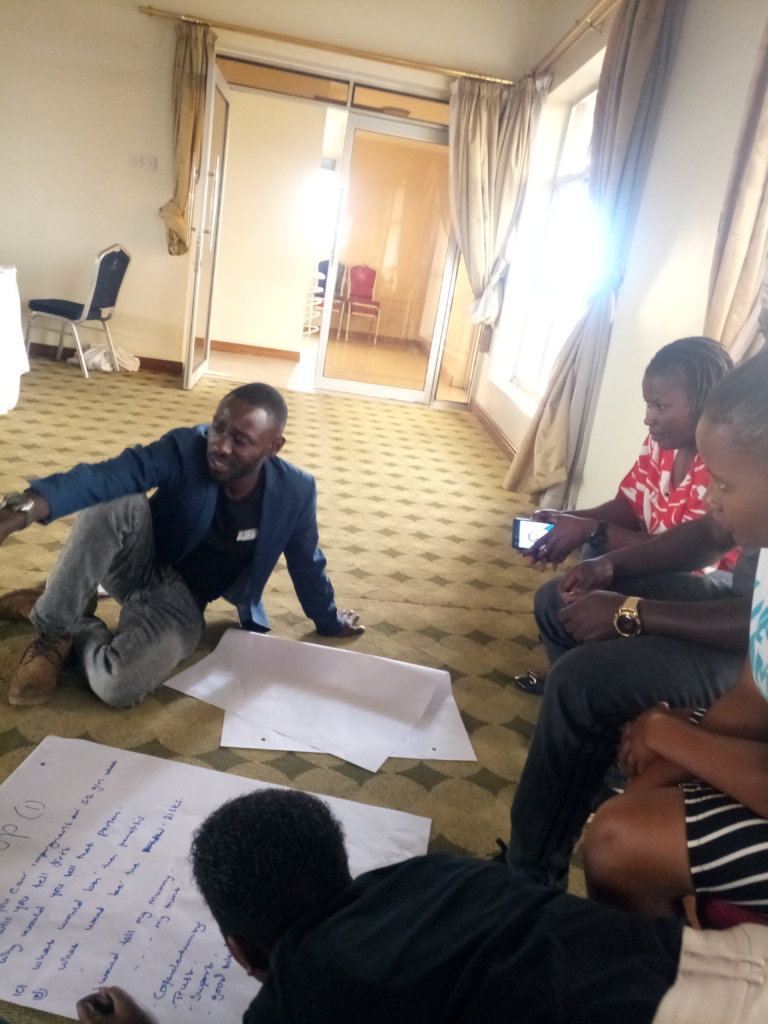 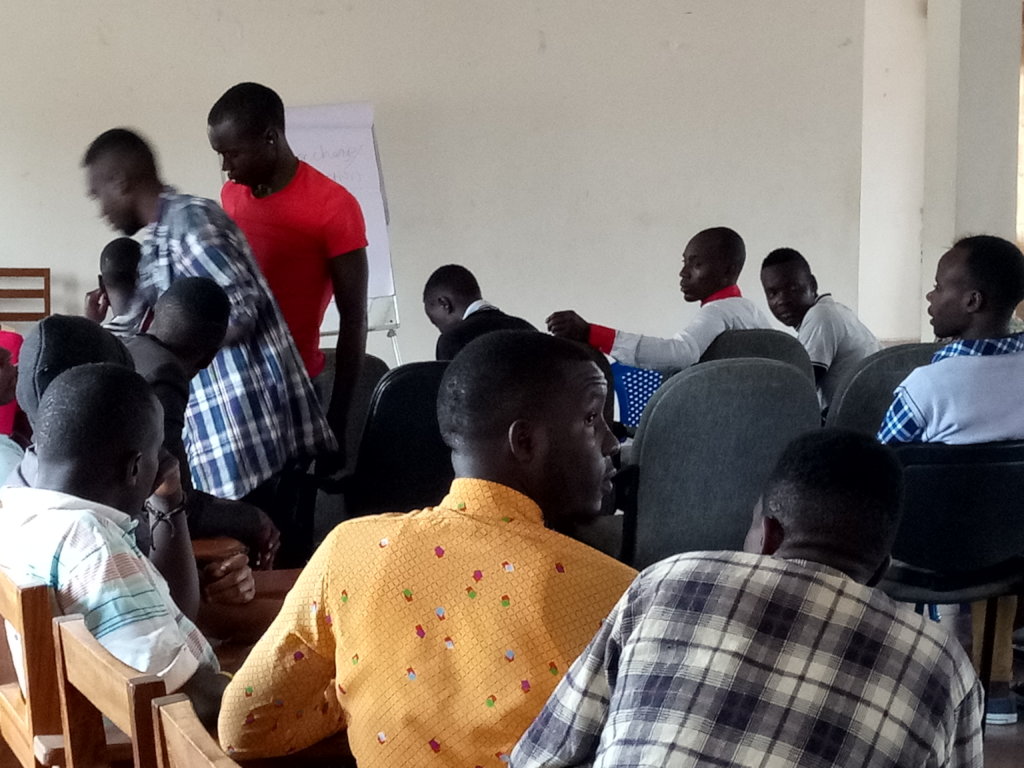