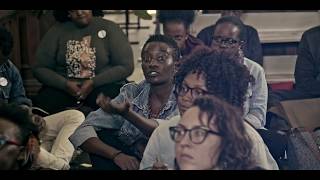 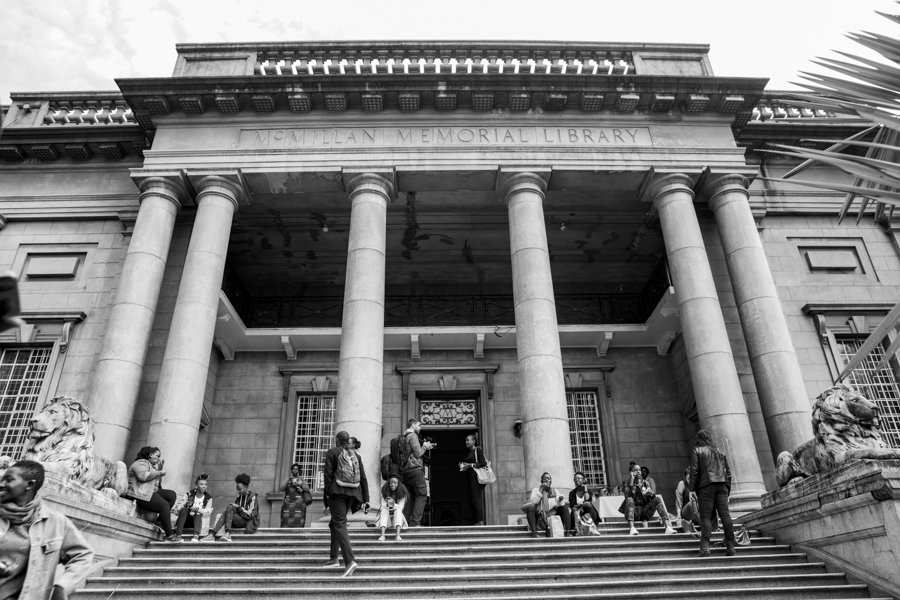 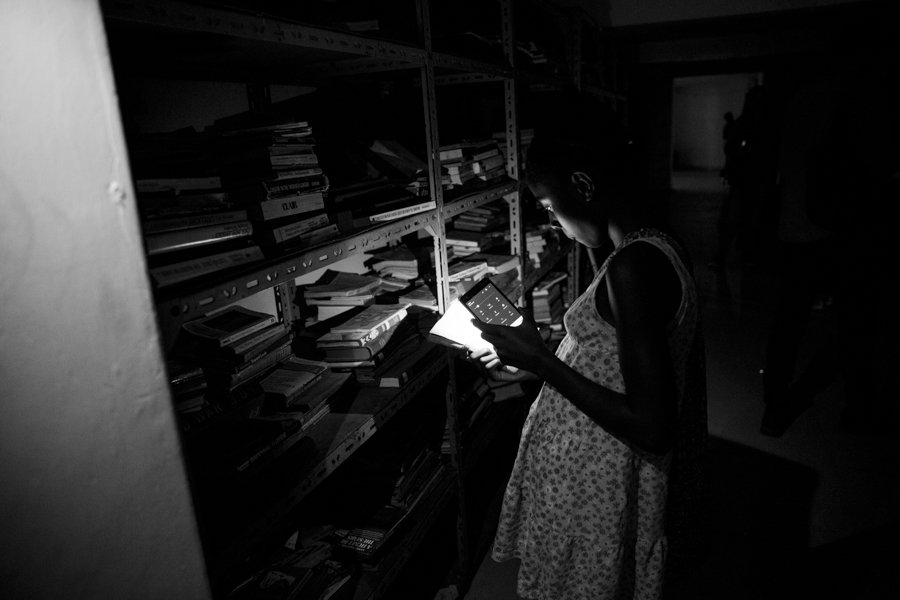 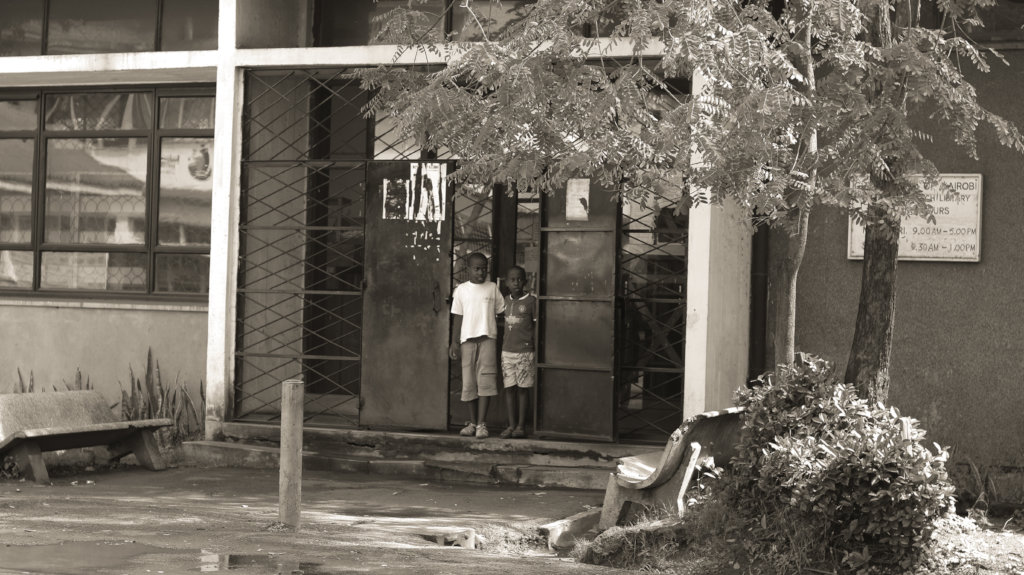 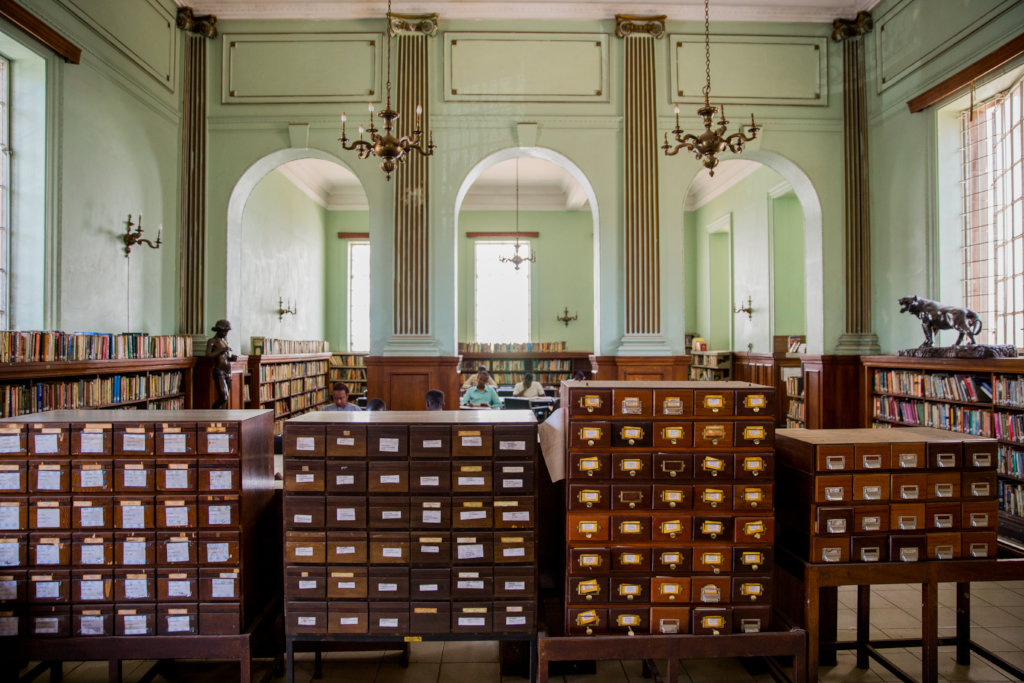 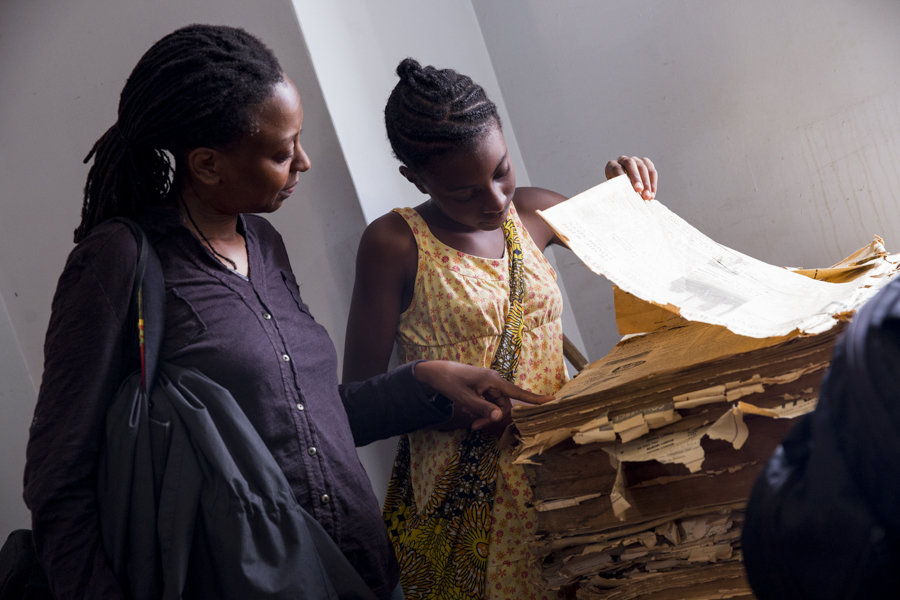 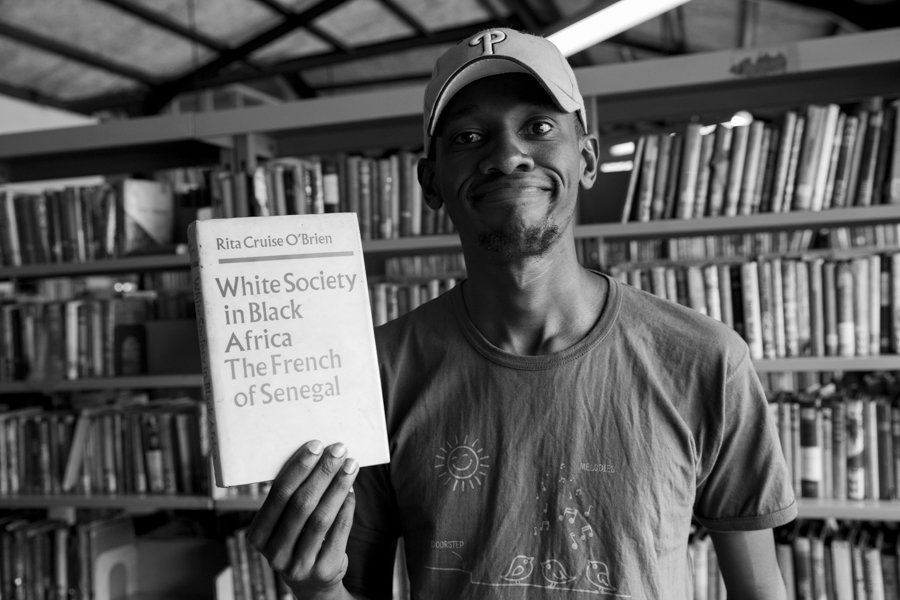 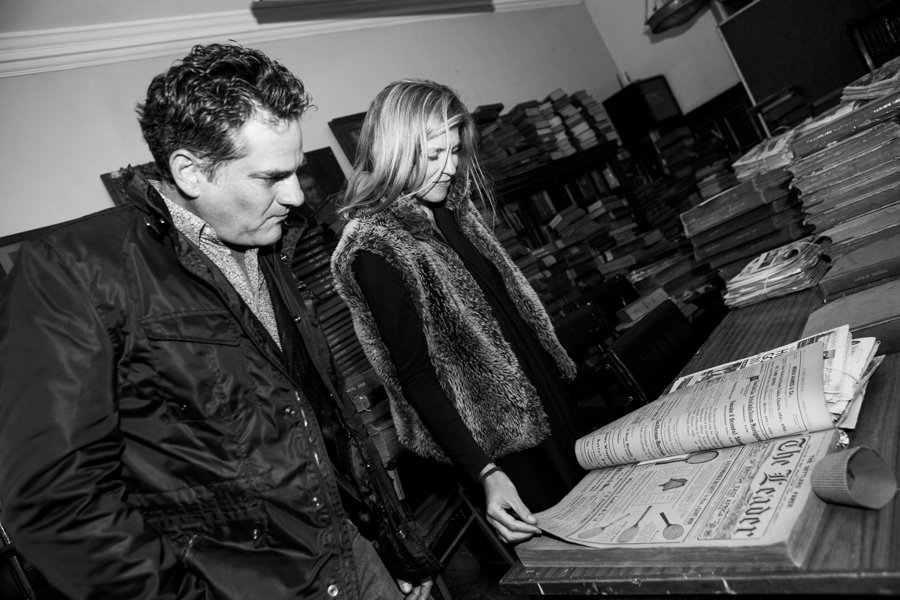 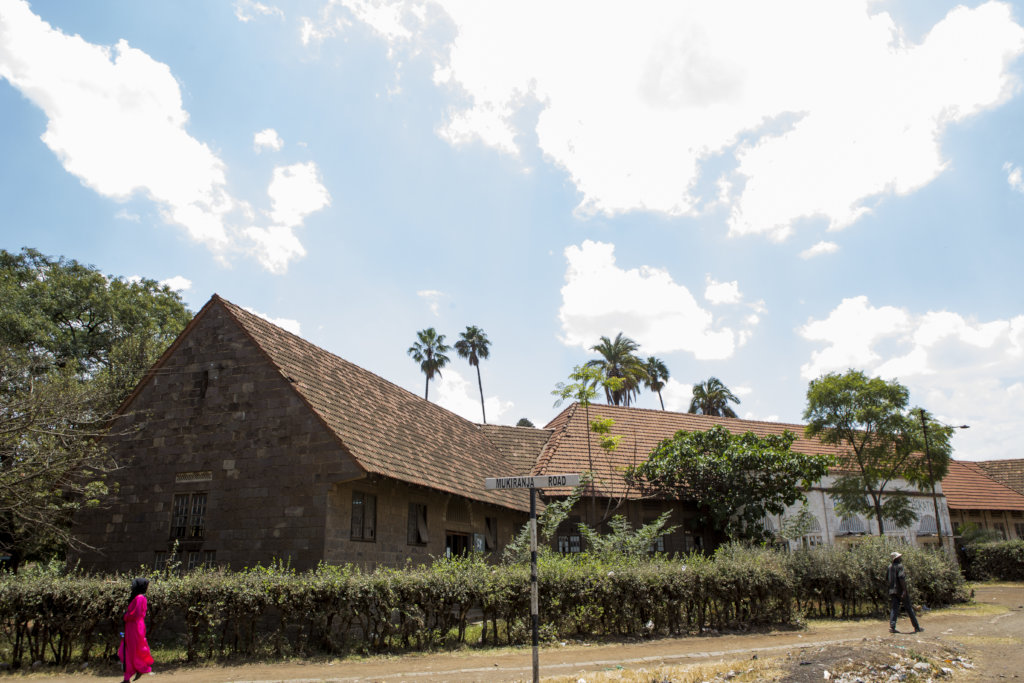 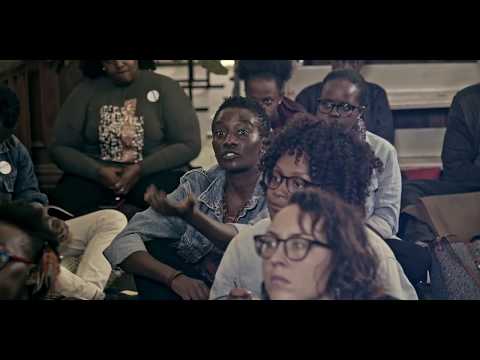 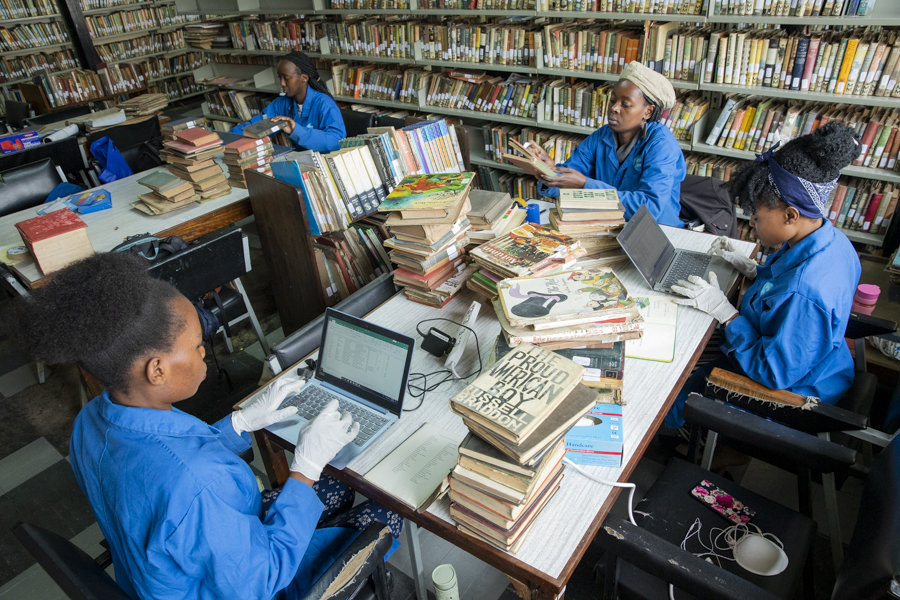 On-going Progress! 7 months since beginning our cataloguing process, our team of 6 have catalogued a total of 55,992 books, newspapers and journals, with all cataloguing at the two smaller branches (Kaloleni and Eastlands) now complete!

Since mid-July, our team of 6 have been working hard to catalogue the library's rich collection at the main branch on Banda Street in Nairobi's Central Business District, which houses archives dating back to the early 1900s. We have since catalogued various archives including newspapers dating back to 1906, photos of Kenya's first institutional hanging in 1902, as well as iconic photographs from Tom Mboya's funeral, witnessed by Obama Snr in July 1969. Tom Mboya (Thomas Joseph Odhiambo Mboya) was a Kenyan trade unionist, educationist, Pan Africanist, author, independence activist, Cabinet Minister and one of the founding fathers of the Republic of Kenya. He was born and raised on Juja farm in Ol Donyo Sabuk where his father worked as a casual labourer at Lord Northrup Mcmillan’s sisal farm. He later lived in Kaloleni Estate and often convened with President Jomo Kenyatta and former Ugandan President Milton Obote in Kaloleni Social Hall (adjacent to the library) for political meetings. Mboya also helped design the Kenyan national flag, as well as shape the independence movement and the KANU political party. In the critical pre-independence decade he spent a year at the University of Oxford and in 1959, he founded the African-American Students Foundation to raise funds to send East African university students to study abroad in the United States. His assasination in 1969 devastated the country and still remains one of Kenya's biggest murder mysteries of all time.

Orpah Agunda is a pre-school teacher by profession with a diploma in Early Childhood Education. She is also a proud mother of five. She is heading our homework clubs at the library, a programme in which the libraries are open for extended hours (5-8pm on weekdays, 1-4pm on Saturdays). When she’s not working at McMillan Library, she can be found spending quality time with her children. Her highlight of the cataloguing process has been discovering the diversity of the library’s collection which not only carries academic books but also house-keeping books on how to care for your cleaning mop! After her internship, Orpah plans to continue partnering with Book Bunk by spreading the word to other mothers about the treasure trove of knowledge contained in the library. 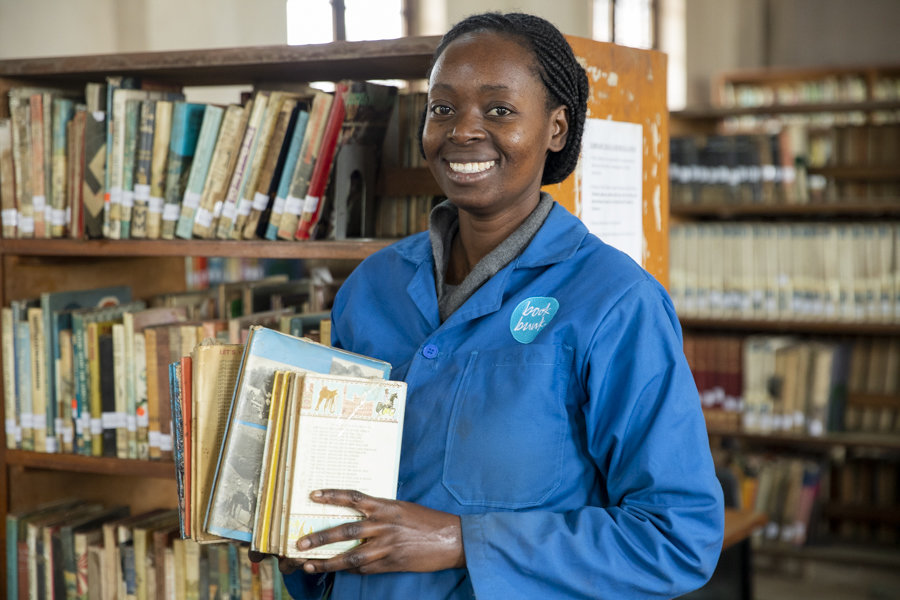 GlobalGiving
Guarantee
Donate https://www.globalgiving.org/dy/cart/view/gg.html?cmd=addItem&projid=35790&rf=microdata&frequency=ONCE&amount=25
Please Note
WARNING: Javascript is currently disabled or is not available in your browser. GlobalGiving makes extensive use of Javascript and will not function properly with Javascript disabled. Please enable Javascript and refresh this page.