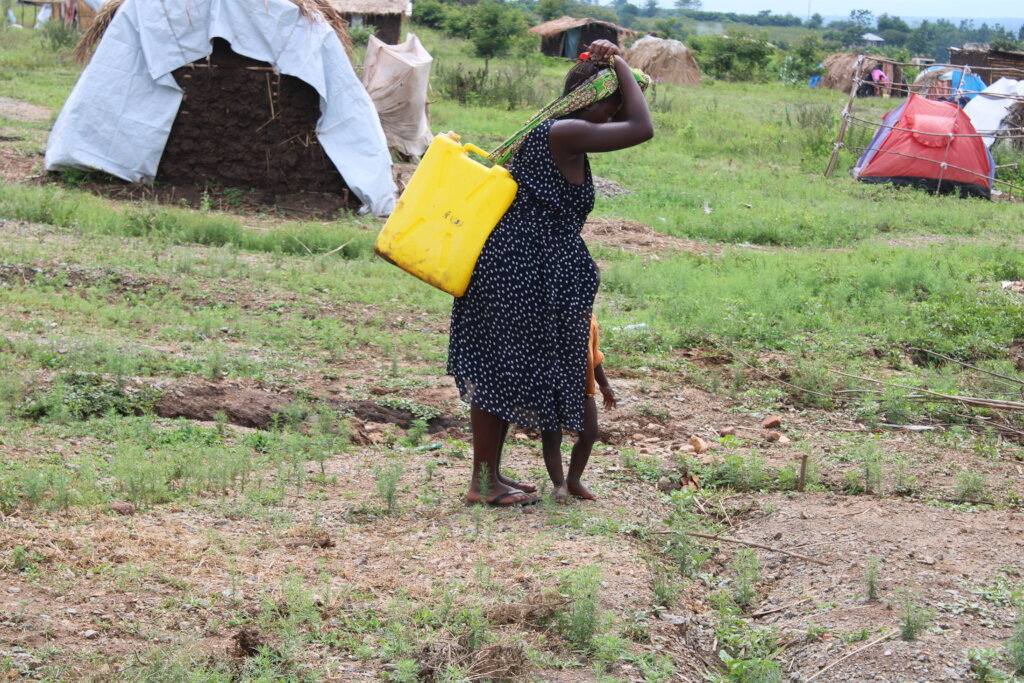 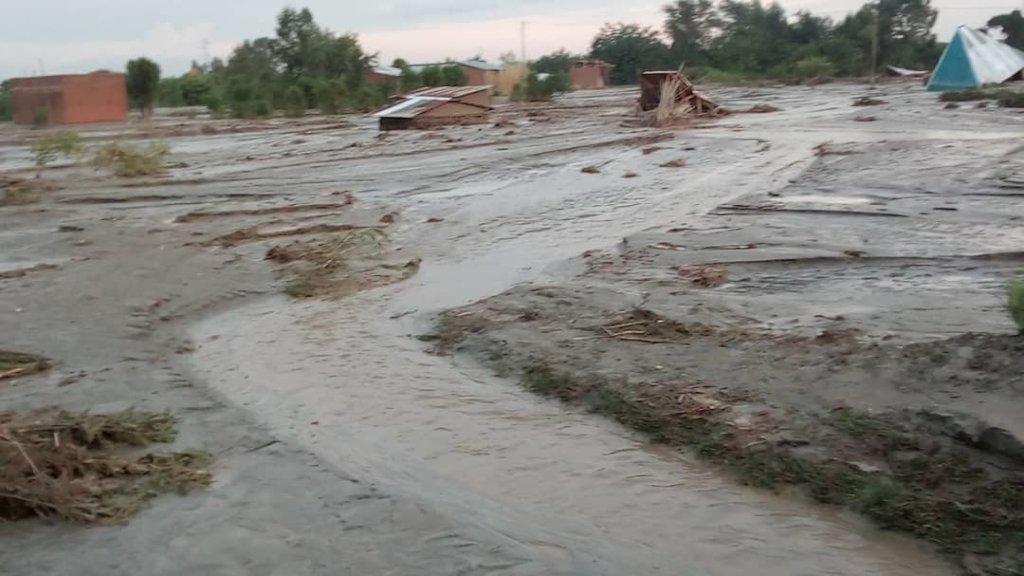 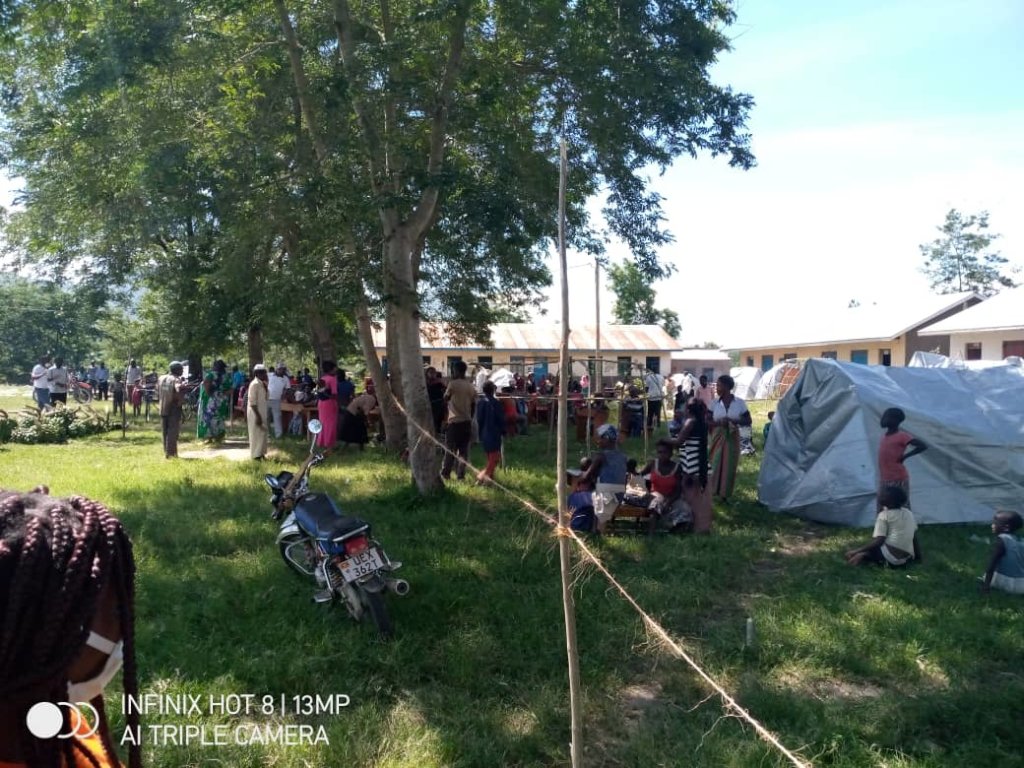 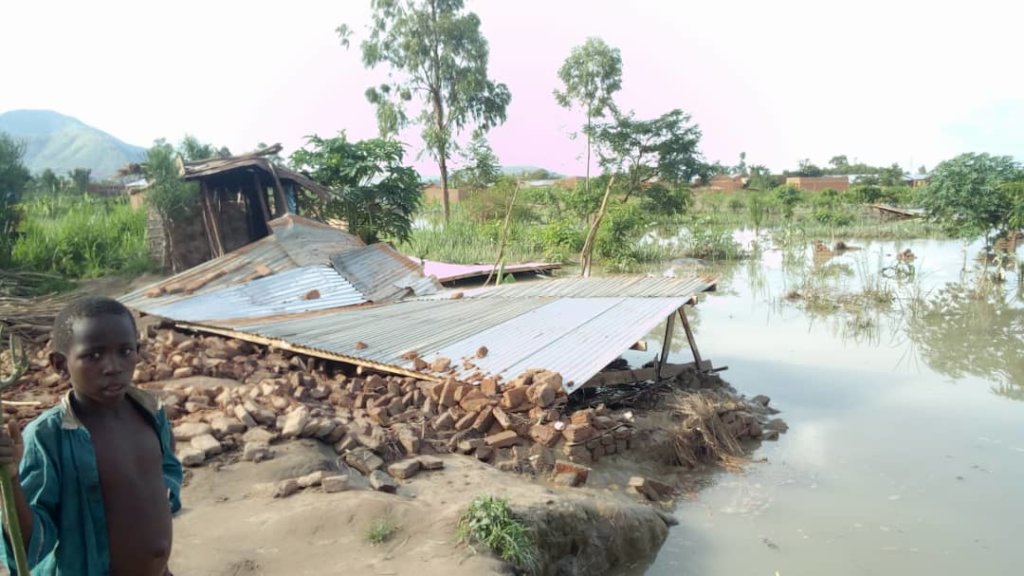 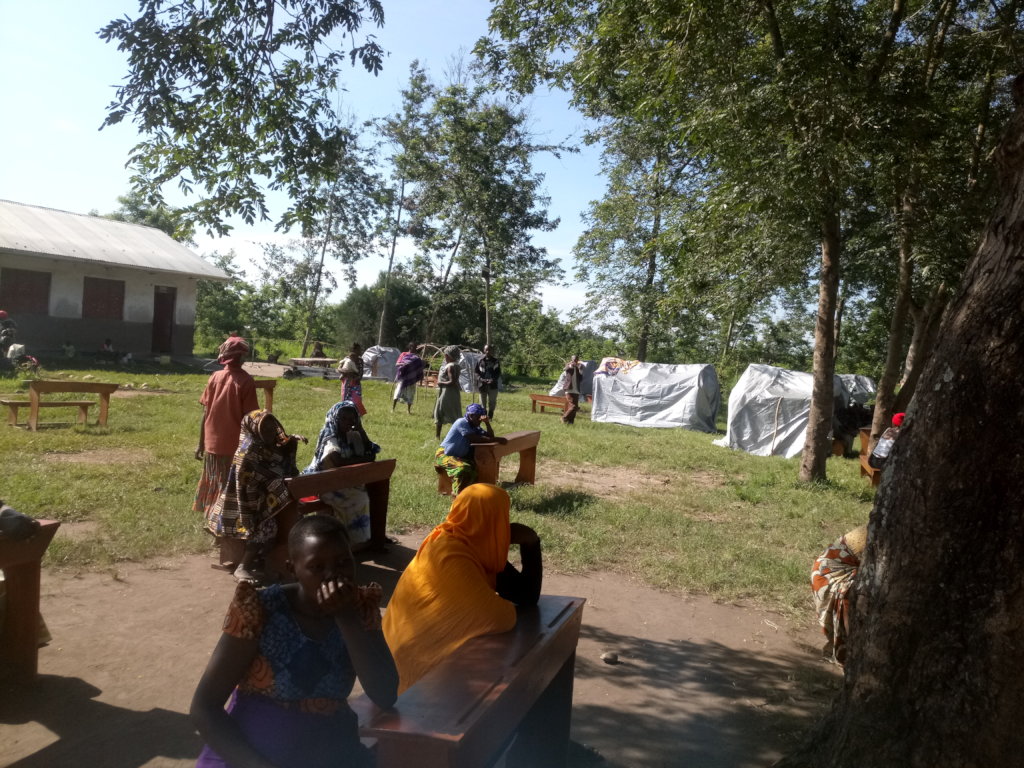 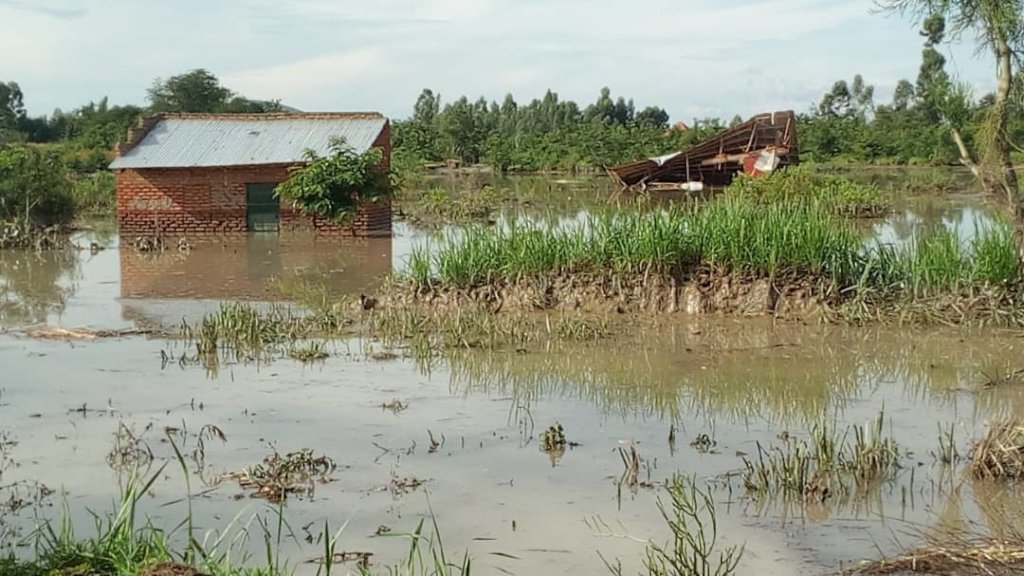 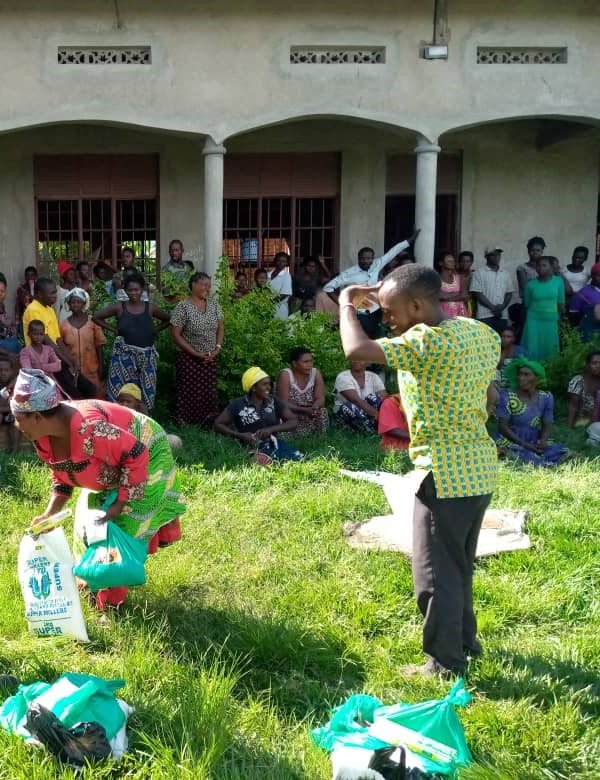 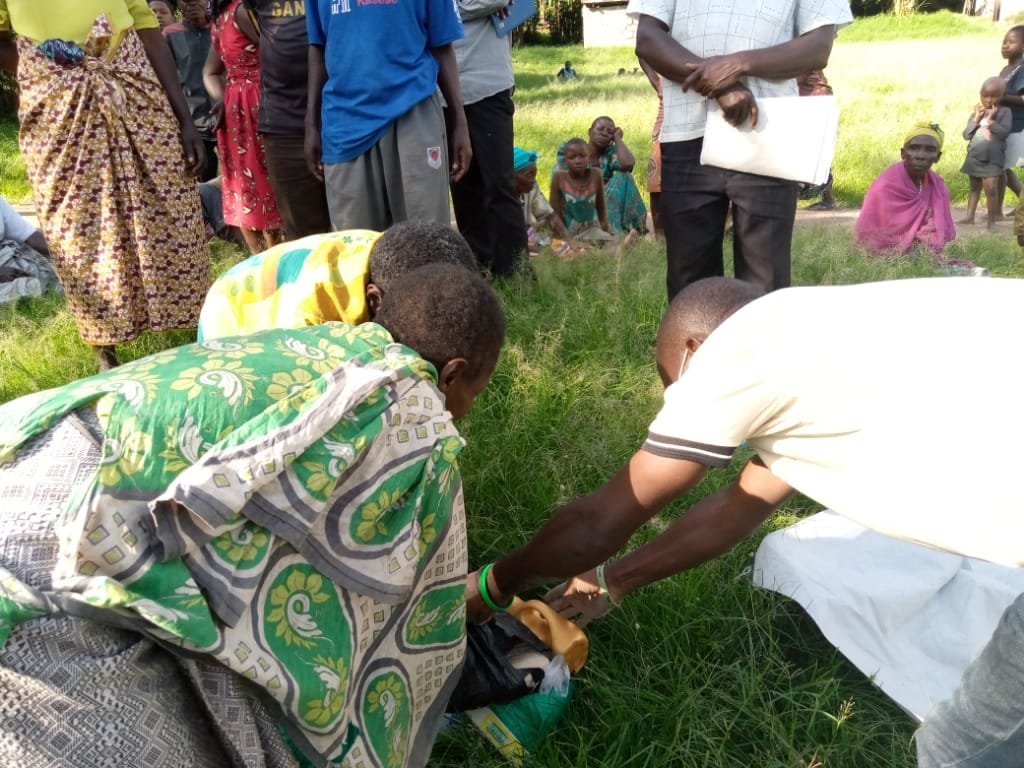 PEOPLE ARE IN NEED 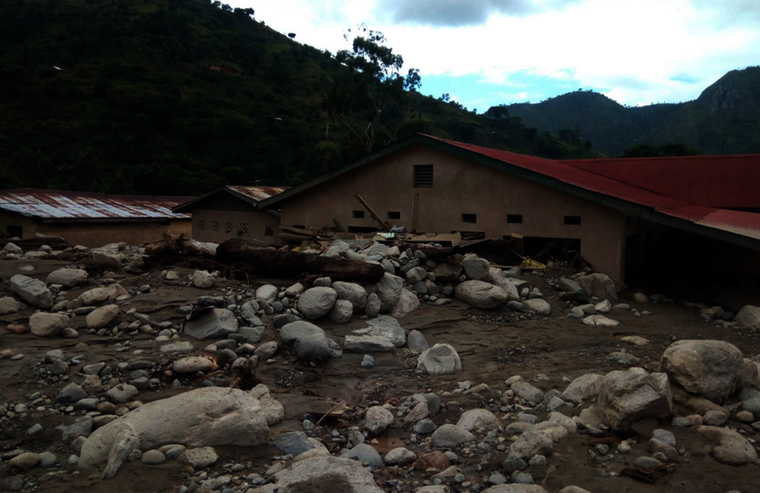 People in Kasese district in western Uganda are living in harsh conditions after the floodwater destroyed the Nyamwamba hydroelectric power station, and overran the wards, mortuary and drug stores of Kilembe Mines hospital.The villages of Kyanjuki, Bulembia and Katiri are were buried under mud and huge stones propelled down the mountain. Homes on lower land are submerged in water.

“I haven’t seen anything like this. I’m seeing for the first time where everything has been run down,” says Stephen Oluka, the director of Uganda’s National Emergency Coordination and Operations Centre, on a visit to Kasese district.The infrastructure was damaged. The hospital and power station were overrun. People’s houses along the path were all swept away. Gardens, crops and cows were all taken away.Schools and churches have been designated temporary displacement camps.

The immediate needs include shelter, food, bedding, mosquito nets, utensils, mobile toilets, water storage facilities and tarpaulins and that is why we are running this campaign to render our support to the flood victims, we are humbly appeal to donate to this cause and save mothers and young girls who are the most vulnerable in the settlement centers. 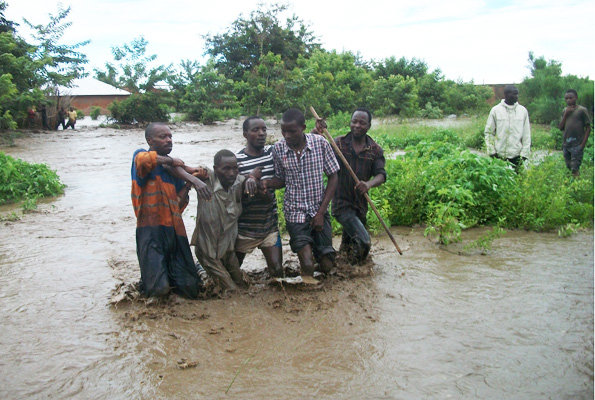