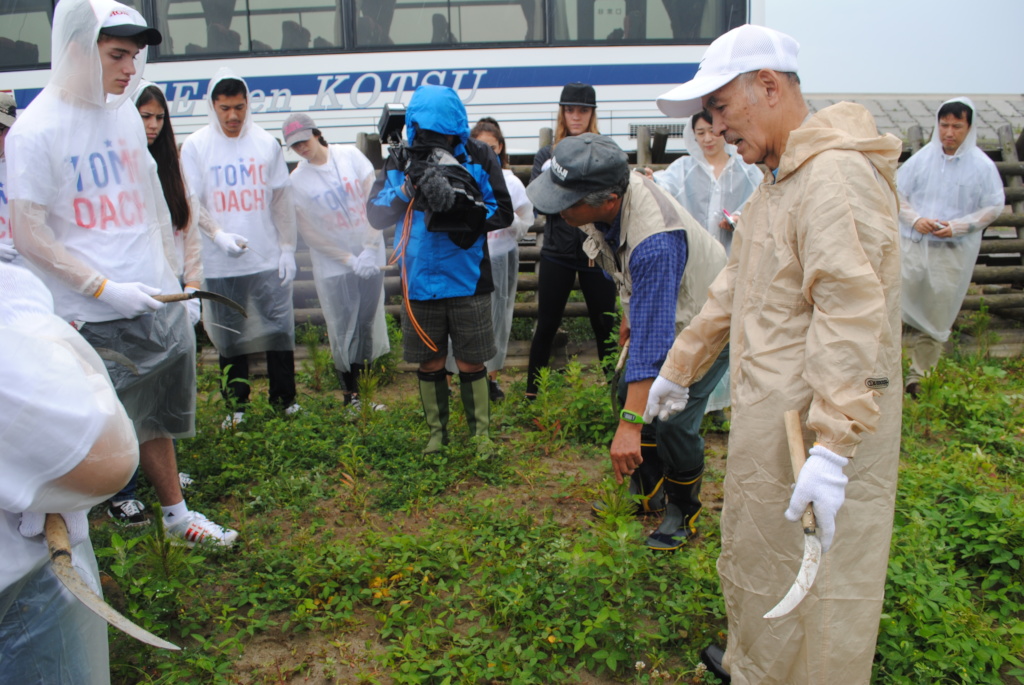 With the student volunteers from the US.

Almost 7 years have passed since the Coastal Forest Restoration Project was launched in 2011. By the end of 2017, about 265,000 seedlings of black pine and other tree species have been planted over 50.29 hectares of land by professional forestry workers, disaster-hit local farmers and volunteers from many parts of Japan and also foreign countries. Tree planting work over 70% of the land available for the project was completed thanks to the generous financial supports of Japanese and foreign companies and individuals including the GlobalGiving donors.

My first involvement in the Coastal Forest Rehabilitation Project started when this project was just in the stage of concept, in other words, still an “unknown quantity”. A few months after the earthquake and tsunami disaster inflicted devastating damage in the Pacific Coastal area of the Tohoku Region, I was asked to join a small team of OISCA to conduct an on-site survey at the disaster-damaged coastal area in Natori City, Miyagi Prefecture. At that time, I was a new comer to OISCA, almost unfamiliar with the OISCA objective and functions. When the survey team visited Natori, the affected area was in terrible conditions: an enormous amount of debris such as destroyed trees and residential houses, fishing boats, automobiles, agricultural equipment and electric appliances were scattered all over. I was really shocked to witness the awesome power of the natural disaster. The team members stayed for a few nights at a deserted private house without electricity and running water near the coast and carried out the on-site inspection.

At the beginning, the local residents, mostly farmers who were still unrecovered from the consequences of the tsunami disaster, were quite skeptical about the feasibility and viability of the OISCA Project. Thanks to the subsequent tireless efforts by the OISCA staff to involve the local farmers for active participation and also to strongly appeal hundreds of Japanese and foreign private corporations and individuals for financial cooperation, however, the project successfully got on the track, and thereafter, has been steadily promoted though occasionally undergoing difficult trials and errors.

My specific role in the project is to promote international public relations as a volunteer staff. Specifically, I write relevant articles in English about the project for the OISCA website and other publications, help translate various documents from Japanese into English and vice versa and also organize on-site tours for foreign journalists, government officials and volunteers. For that purpose, I go to the project site at least 4 or 5 times a year, and sometimes, actually join in tree planting and weeding work along with Japanese and foreign volunteers on the field. Honestly, performing the field work for a few hours, particularly under the blazing sunshine is very tough to retired people like me. But working for the common objective side by side with young and aged people of different backgrounds is spiritually fulfilling beyond just monetary reward.

I never forget a comment made by one of the senior high school students from California, U.S.A. who visited the project site for volunteer work in September 2016. She said, “although it is my first time to work in the disaster-hit area, I am very proud to contribute in s small way to the recovery work”.

Being one of the members actively involved in the OISCA project, I would like to express my sincere gratitude to the GlobalGiving donors for your continued support. 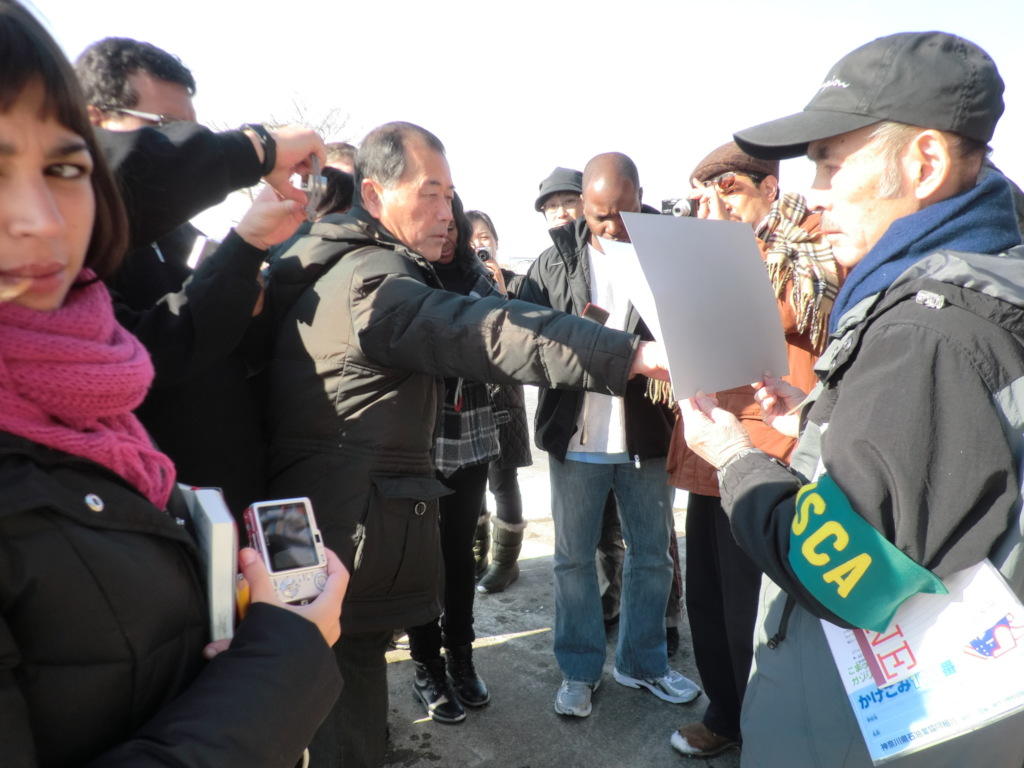 Assisting in the organized tours at the site. 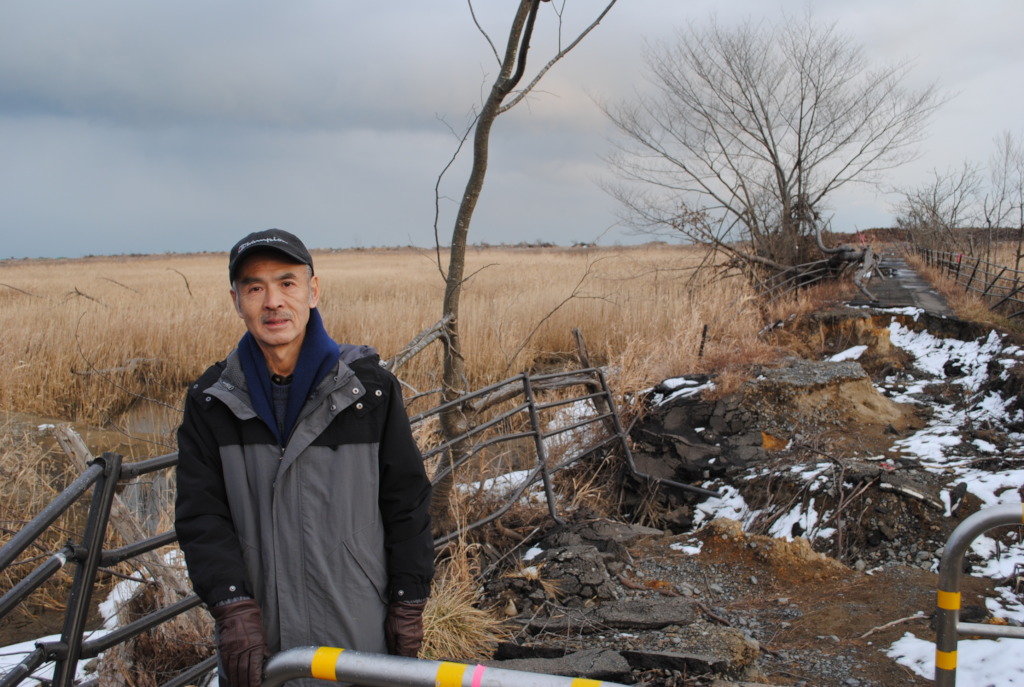 During the ocular observation at the site.