Reporting to Combat Religious Hatred in the U.S. 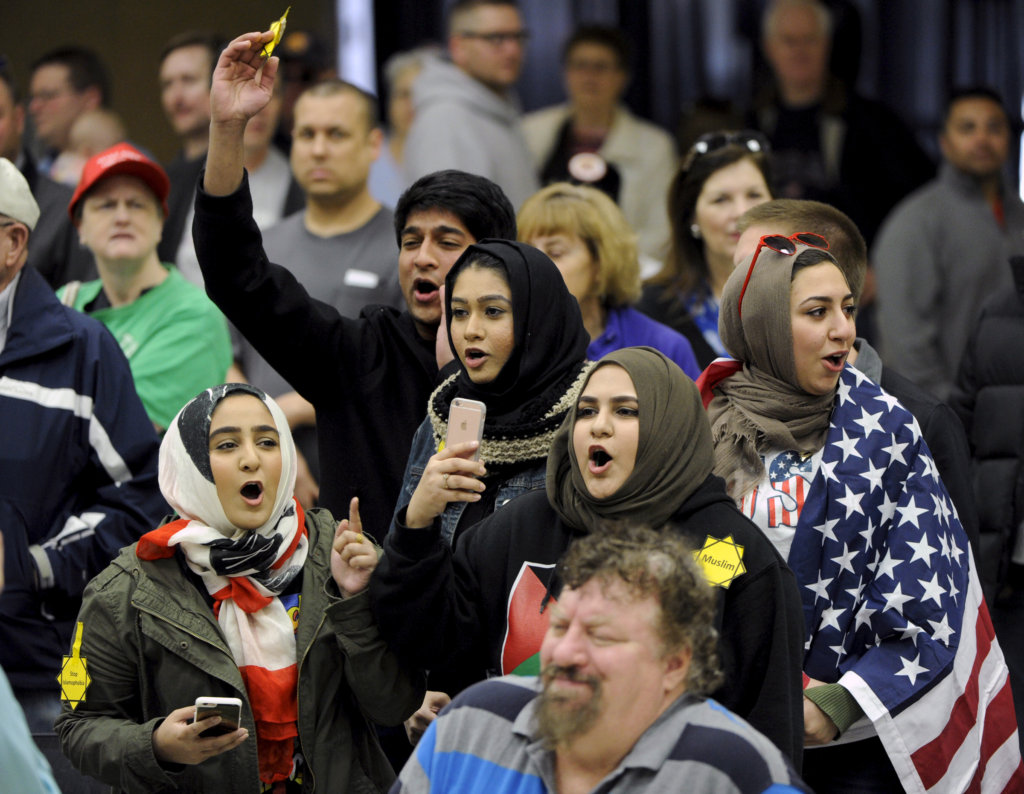 Amid this current political climate of populism and division, we're witnessing an explosion of anti-Muslim and anti-Jewish attacks and discrimination in the U.S. and beyond. We've covered these incidents at Religion News Service and now plan to produce a 10-story, in-depth series on efforts to combat religious hatred in the U.S.

Religious minorities in America, including Muslims and Jews, are facing a surge of attacks and discrimination on the basis of their beliefs and identities. In recent months these have included bomb threats, vandalism, intimidation, murder, and other hate crimes. Our reporting series will highlight positive community-led initiatives to combat hatred and religious intolerance.

By systematically reporting on community efforts to combat Islamophobia and anti-Semitism, we will contextualize attacks and highlight scalable solutions that benefit targeted communities. Our news reporting will inform readers about how religious minorities are being vilified and assaulted, providing information that will help to catalyze collaboration and collective action, and building coalitions and inclusive partnerships that strengthen civil society.

Our solutions-oriented approach to reporting on anti-Jewish and anti-Muslim attacks will increase understanding and promote inclusive societal norms. By highlighting community-driven efforts to combat Islamophobia and anti-Semitism, we will emphasize opportunities for optimism amid immense suffering. Doing so could positively affect the lives of millions of Jews, Muslims and other religious minorities in the U.S.

Donating through GlobalGiving is safe, secure, and easy with many payment options to choose from. View other ways to donate
Religion News Foundation has earned this recognition on GlobalGiving:

GlobalGiving
Guarantee
Donate https://www.globalgiving.org/dy/cart/view/gg.html?cmd=addItem&projid=28097&rf=microdata&frequency=ONCE&amount=25
Please Note
WARNING: Javascript is currently disabled or is not available in your browser. GlobalGiving makes extensive use of Javascript and will not function properly with Javascript disabled. Please enable Javascript and refresh this page.