Releasing Orangutans Back into the Wild 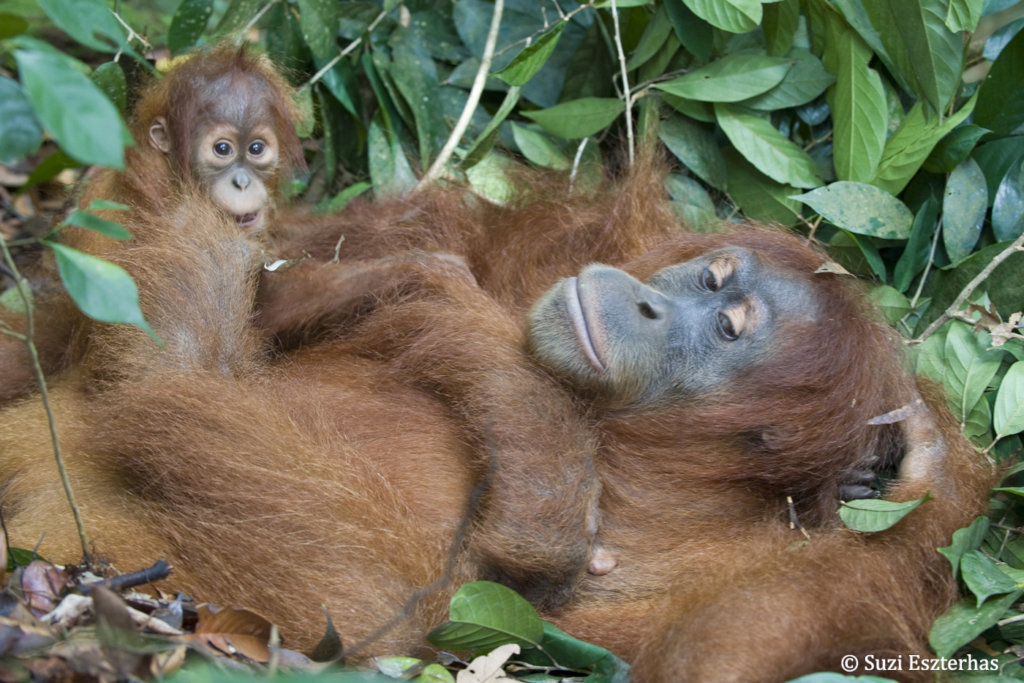 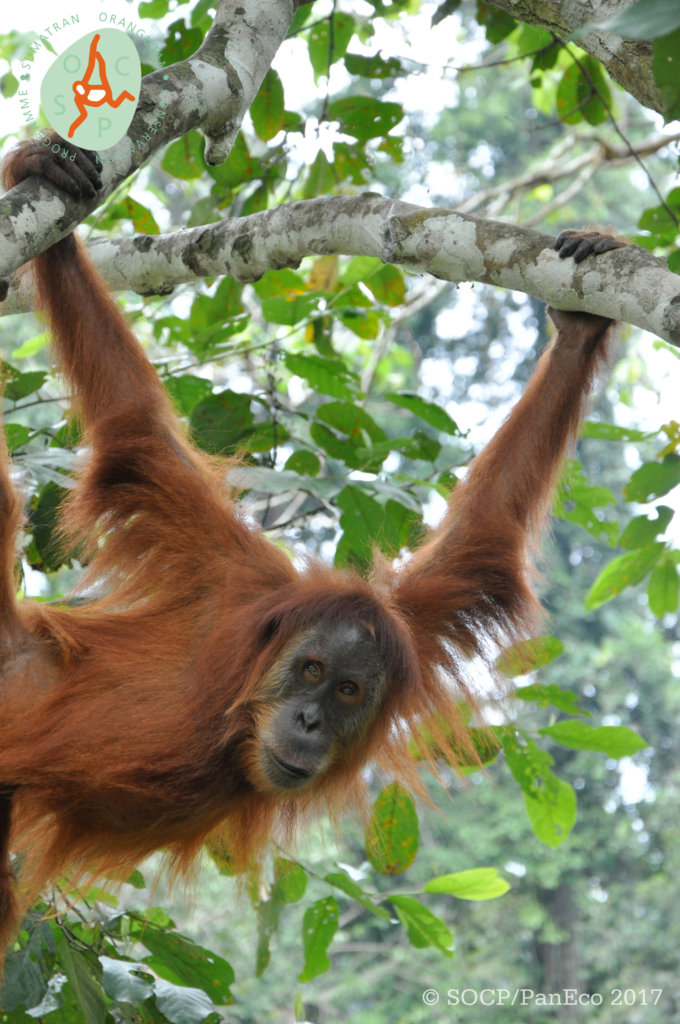 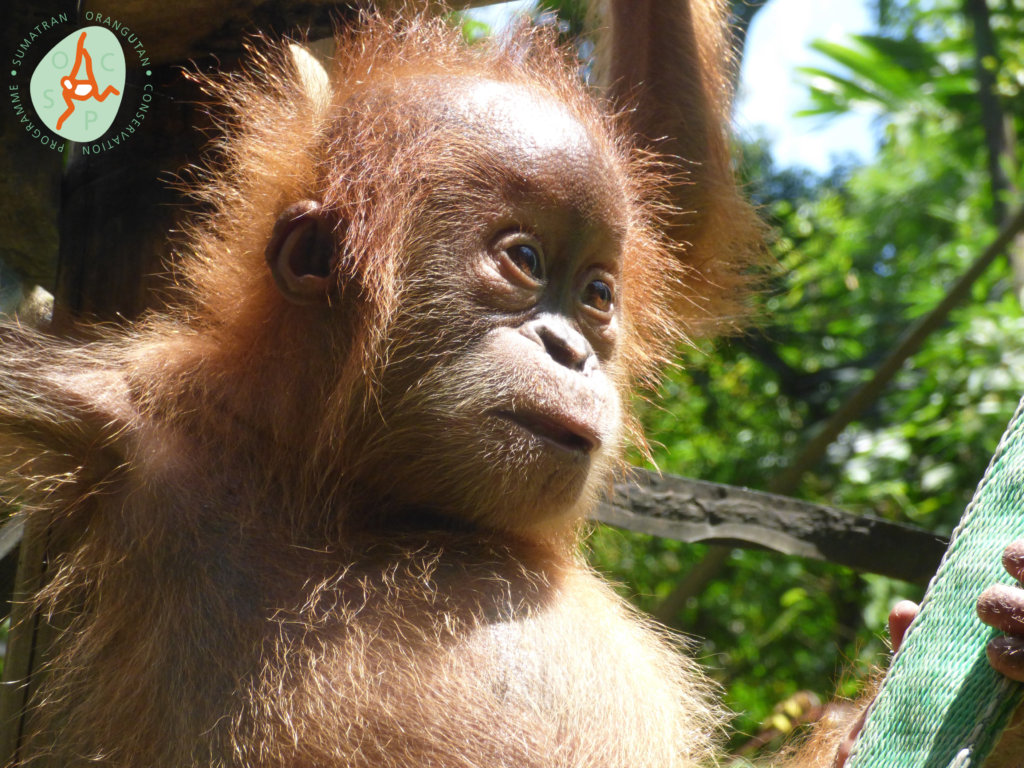 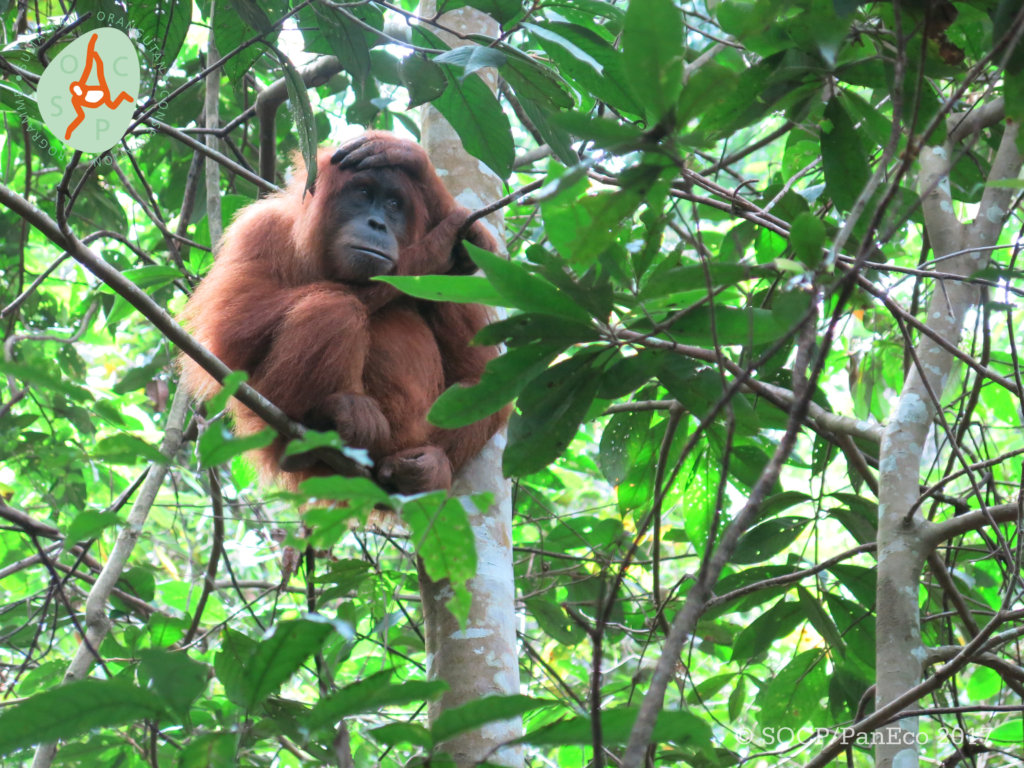 Sumatran orangutans are critically endangered: there are only 14,600 left. This project is creating a new population of orangutans in Jantho Nature Reserve. They are rescued either from the illegal pet trade or from patches of threatened forest and nursed back to health at a rehabilitation centre. When staff are confident they can survive, they are released into the wild. So far 98 have been released in Jantho; the goal is to release at least 250 orangutans to create a viable population.

Sumatran orangutans are critically endangered. Only 14,600 remain. The biggest threat is the destruction of their habitat. Sumatra's forest is being torn down at an alarming rate, in large part due to the actions of major timber and palm oil companies. It is illegal to kill, capture, or keep an orangutan as a pet, but sadly this still happens. Young orphans are often kept in tiny cages, and suffer from malnutrition, disease and loneliness.

Orangutans are rescued from the pet trade and from patches of forest where they would starve. The Sumatran Orangutan Conservation Programme (SOCP) nurses them back to health before releasing them. So far, they have released 98 orangutans into safe, protected forest. Preparing for release can involve months of training to teach them how to forage for food and how to build nests to sleep in at night. It's a long job, but it means they have a chance to live as nature intended: wild and free.

SOCP aims to establish a new genetically viable population of 250 wild orangutans within the Jantho Nature Reserve in Aceh, Sumatra, thereby increasing the chance of the species' survival. The orangutans should reproduce (most are currently aged 7 and under so not ready yet!), thereby creating an entirely new, healthy population of orangutans in a safe area. 75% of Sumatran orangutans live in one area which is under threat, so this project is a vital step in the battle against extinction.

Support another project run by Sumatran Orangutan Society that needs your help, such as: 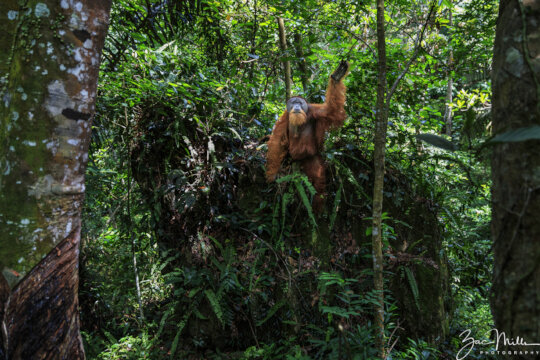 GlobalGiving
Guarantee
Donate https://www.globalgiving.org/dy/cart/view/gg.html?cmd=addItem&projid=27383&rf=microdata&frequency=ONCE&amount=25
Please Note
WARNING: Javascript is currently disabled or is not available in your browser. GlobalGiving makes extensive use of Javascript and will not function properly with Javascript disabled. Please enable Javascript and refresh this page.