Education sponsorship for about 250 children 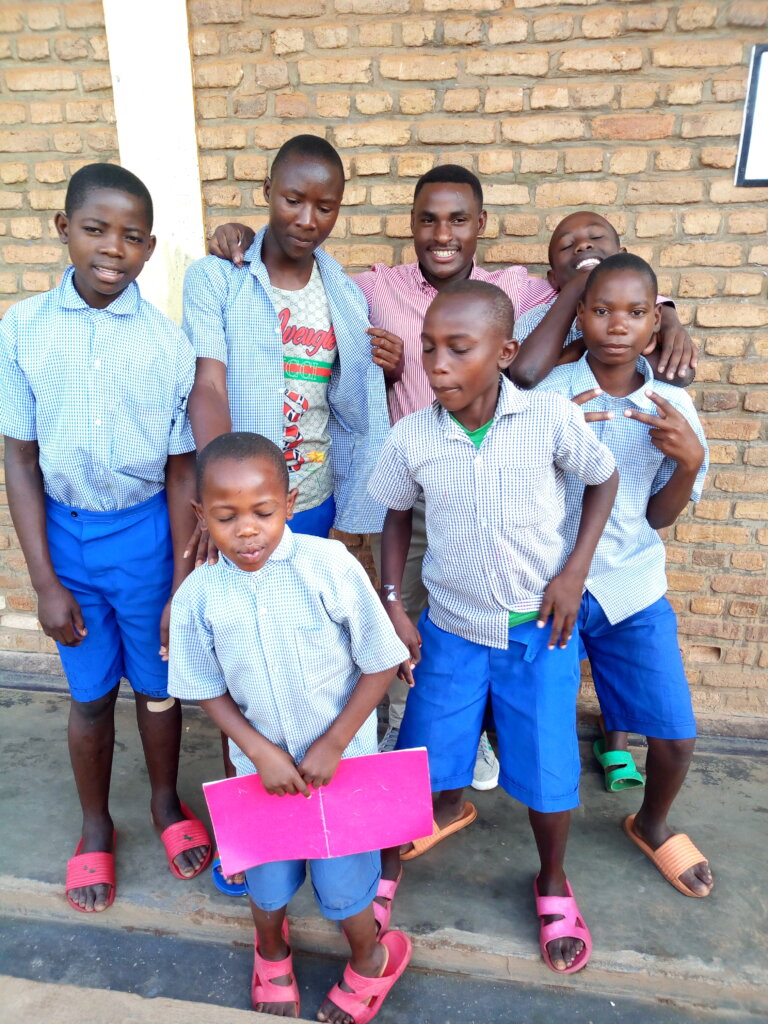 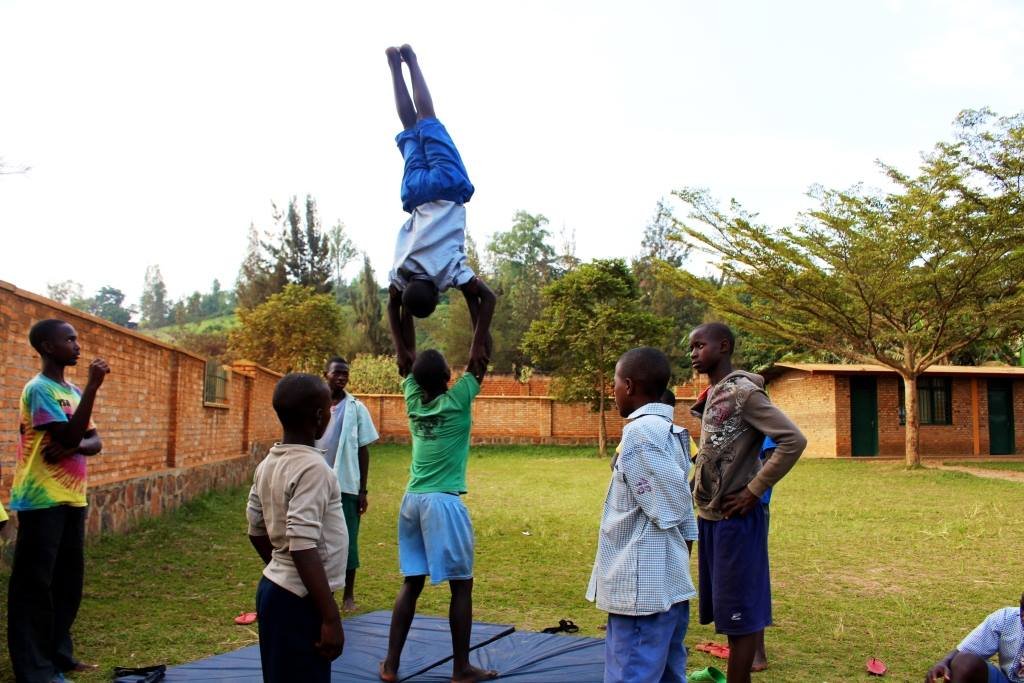 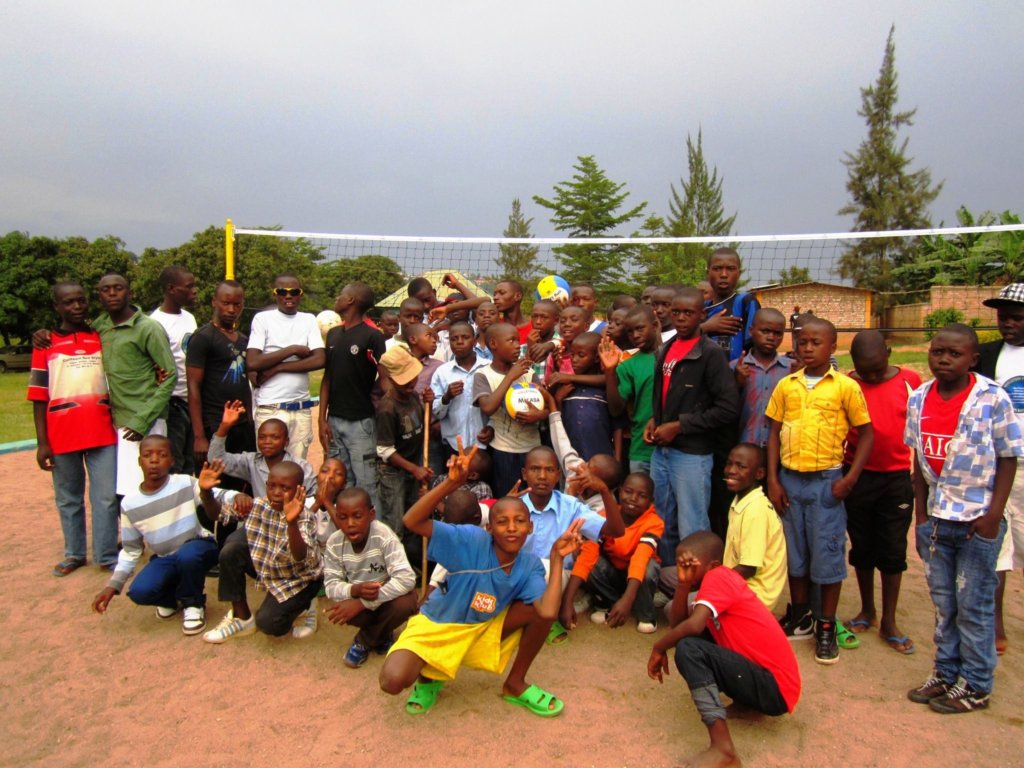 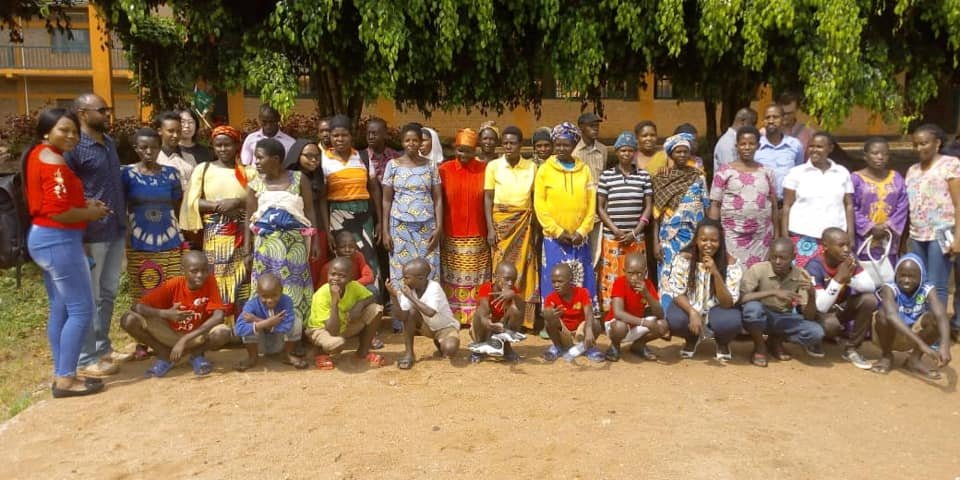 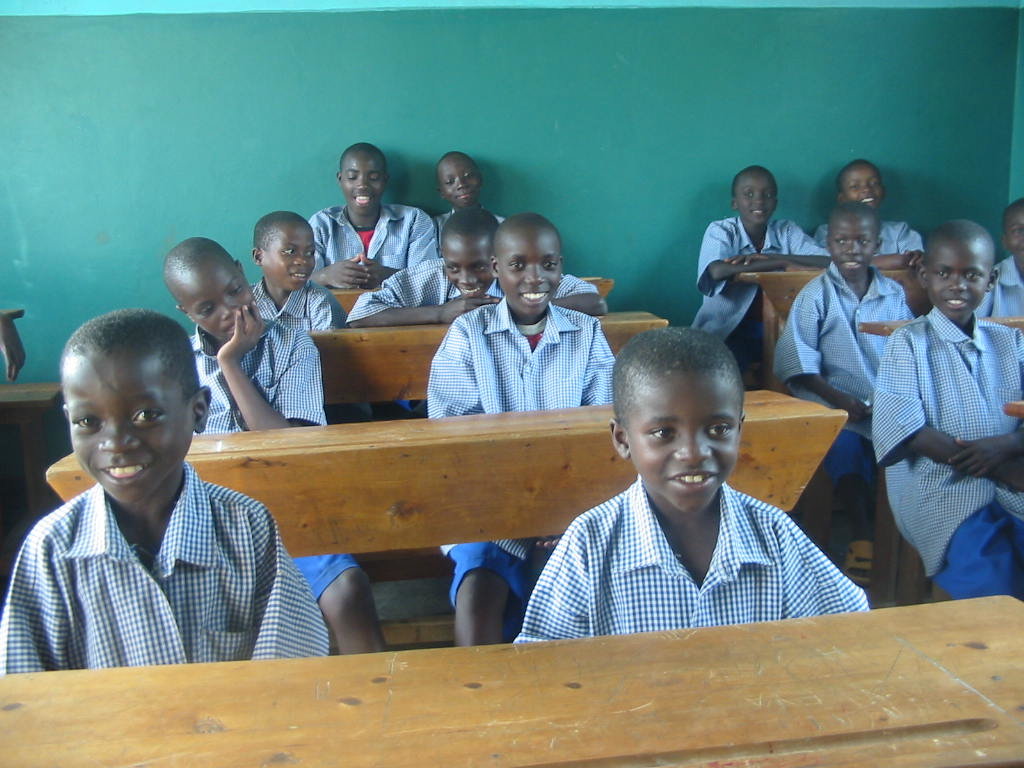 Our project transforms nearly 250 street kids into valuable members of society in education sponsorship through provision of formal education and vocational training opportunities as well as job orientation for about 250 students reintegrated in families before August 2020. EDD will empower youth and children in order to sustain themselves and their families as well as eradicate root cause that push kids to join street life.

In Rwanda many families continue live in poverty,over 2 decades ago after the horrific genocide that took place in 1994. The genocide left millions of people traumatised and several parents were unable to cope. Aside from orphans, children run to the streets to escape poverty at home, domestic violence, abuse and in search of a better future and more independent life. Conditions on the street are harsh and children face violence, hunger and often turn to drugs as an escape from their reality.

Les Enfants de Dieu support former street children experienced the hardship life on street , poor background of irresponsible parents who failed to nurture their children. Les Enfants de Dieu endeavors to assist these former street children under formal education or vocational training studies so that they can be empowered to transform their own lives, families and society.We know that once they are supported with education opportunities ,they will be valuable members of society .

Educating a former street children,is to produce appropriate problem solver to the current generational root problems that push children to abandon their homes and go to live in street life homelessly.

Donating through GlobalGiving is safe, secure, and easy with many payment options to choose from. View other ways to donate
Les enfants de Dieu has earned this recognition on GlobalGiving:

GlobalGiving
Guarantee
Donate https://www.globalgiving.org/dy/cart/view/gg.html?cmd=addItem&projid=23114&rf=microdata&frequency=ONCE&amount=25
Please Note
WARNING: Javascript is currently disabled or is not available in your browser. GlobalGiving makes extensive use of Javascript and will not function properly with Javascript disabled. Please enable Javascript and refresh this page.