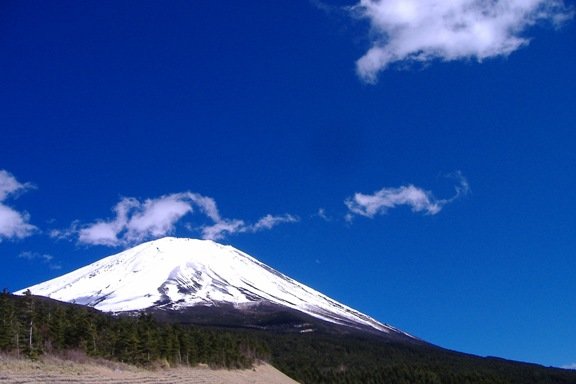 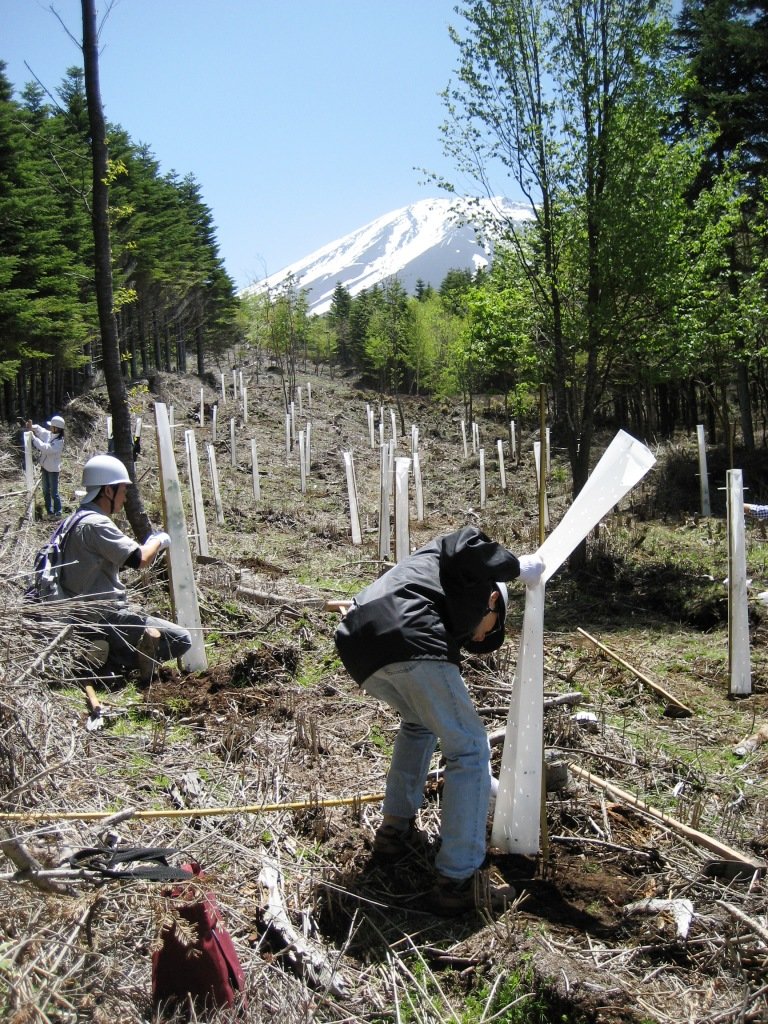 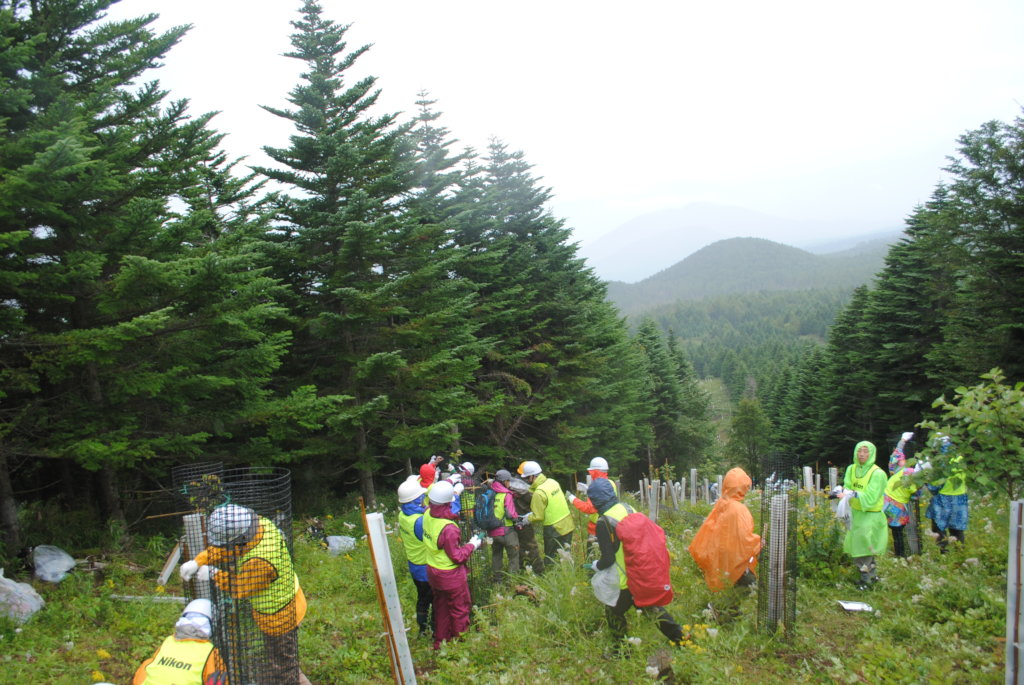 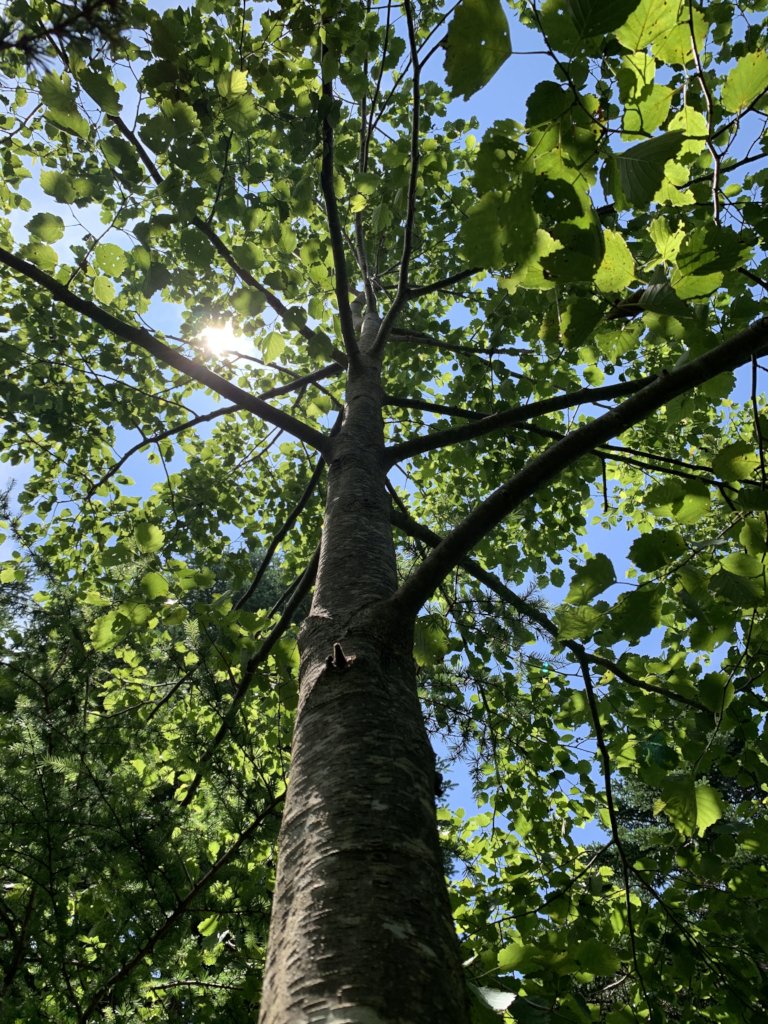 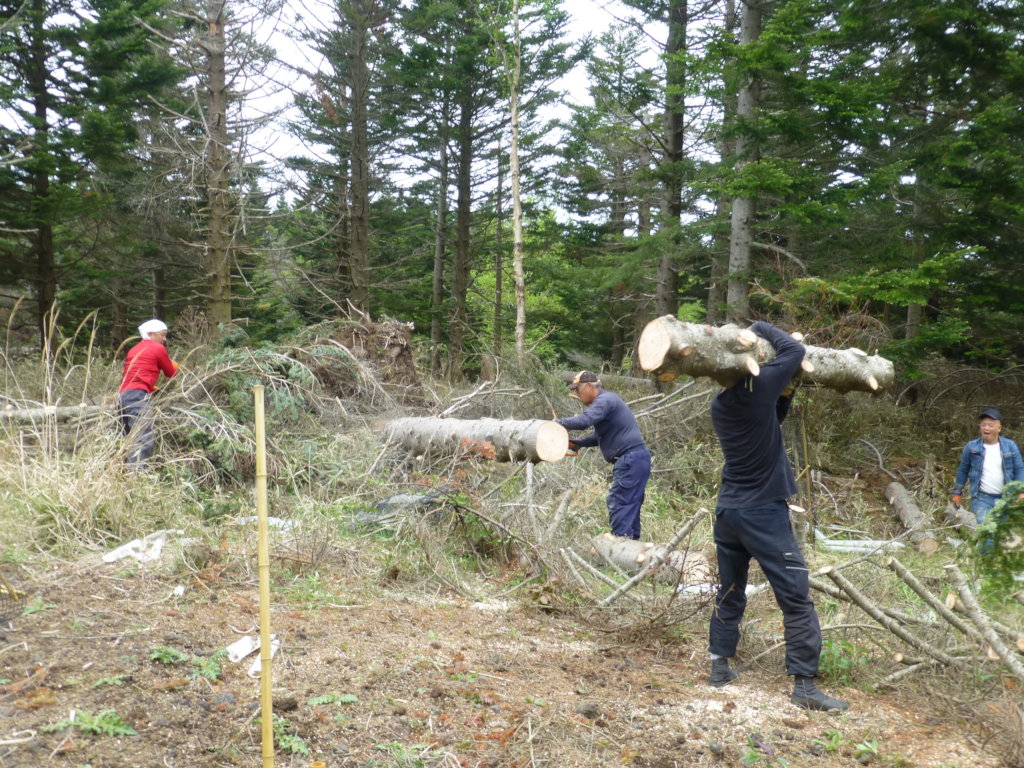 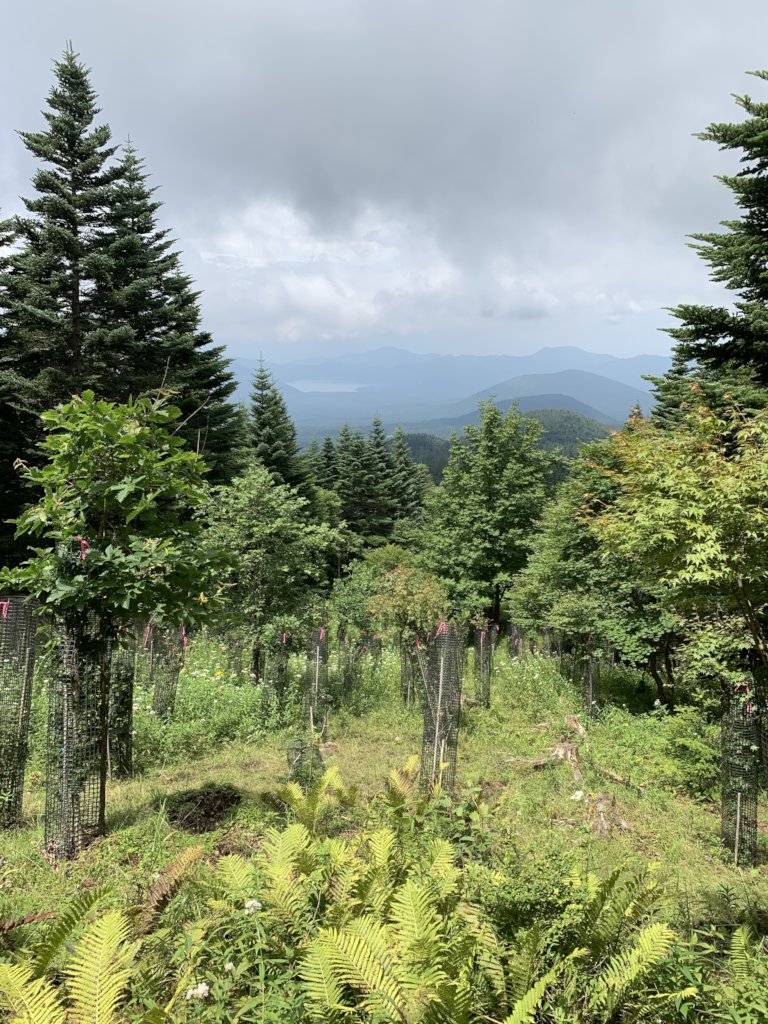 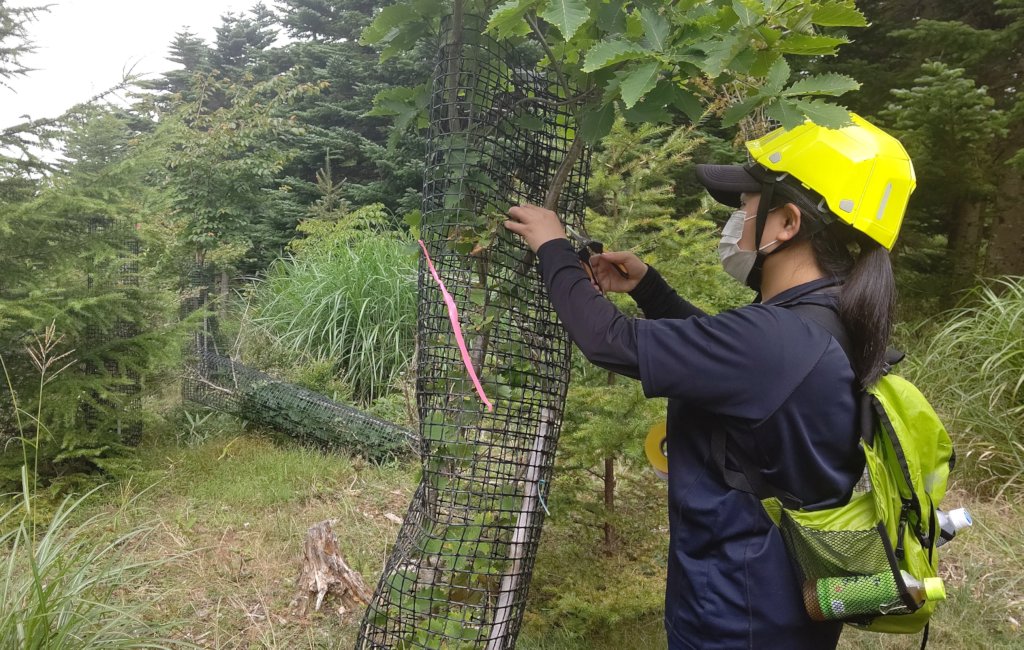 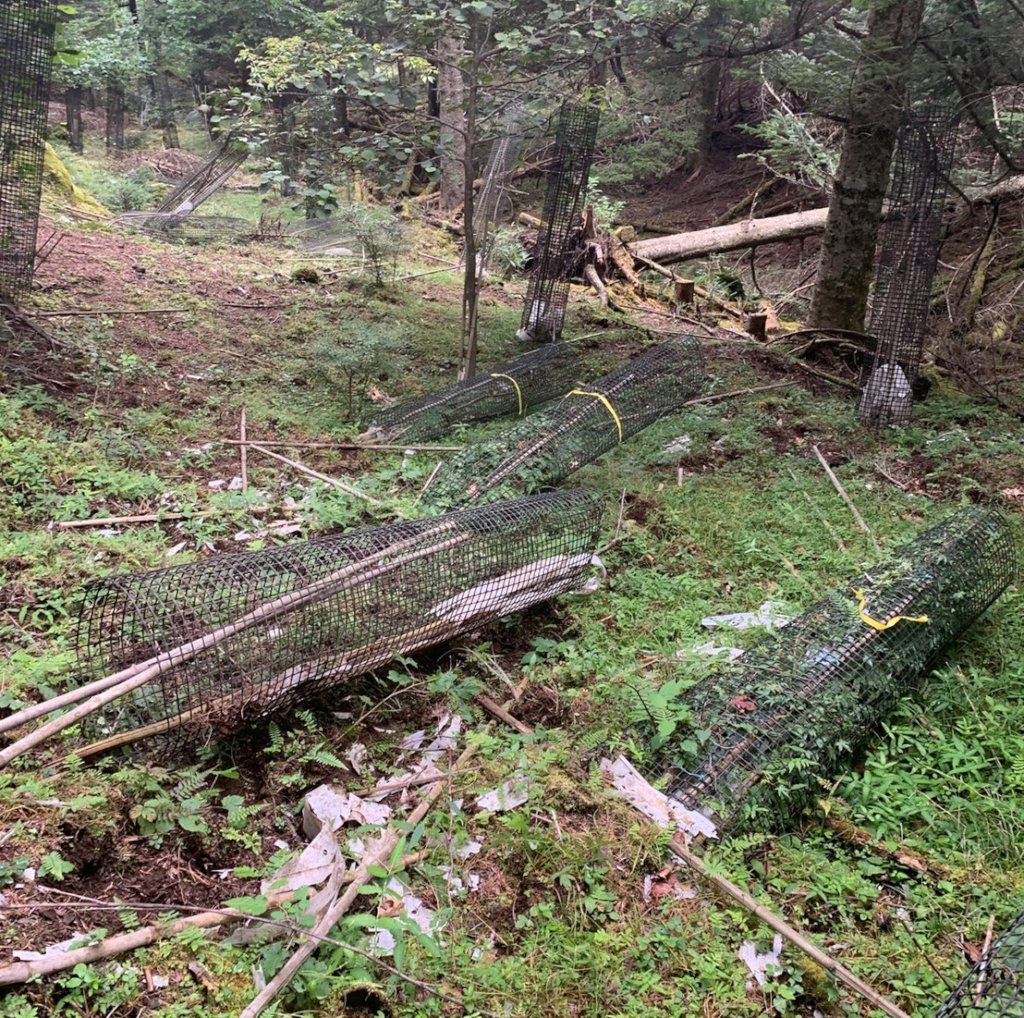 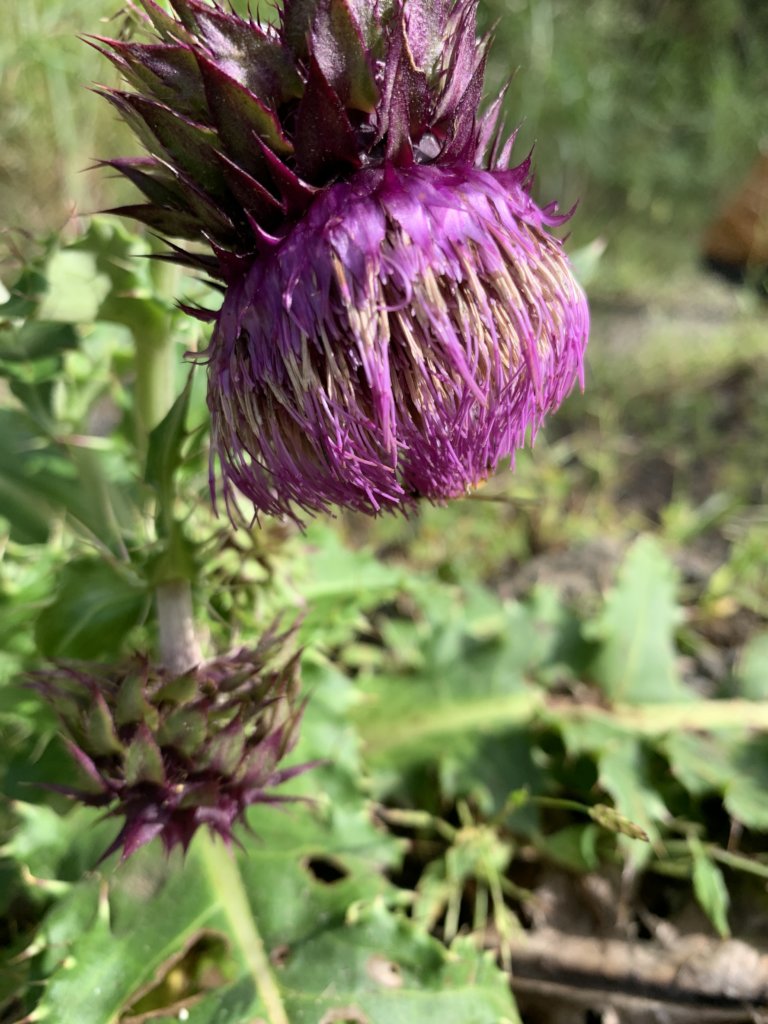 To the supporters of our Mt. Fuji Project 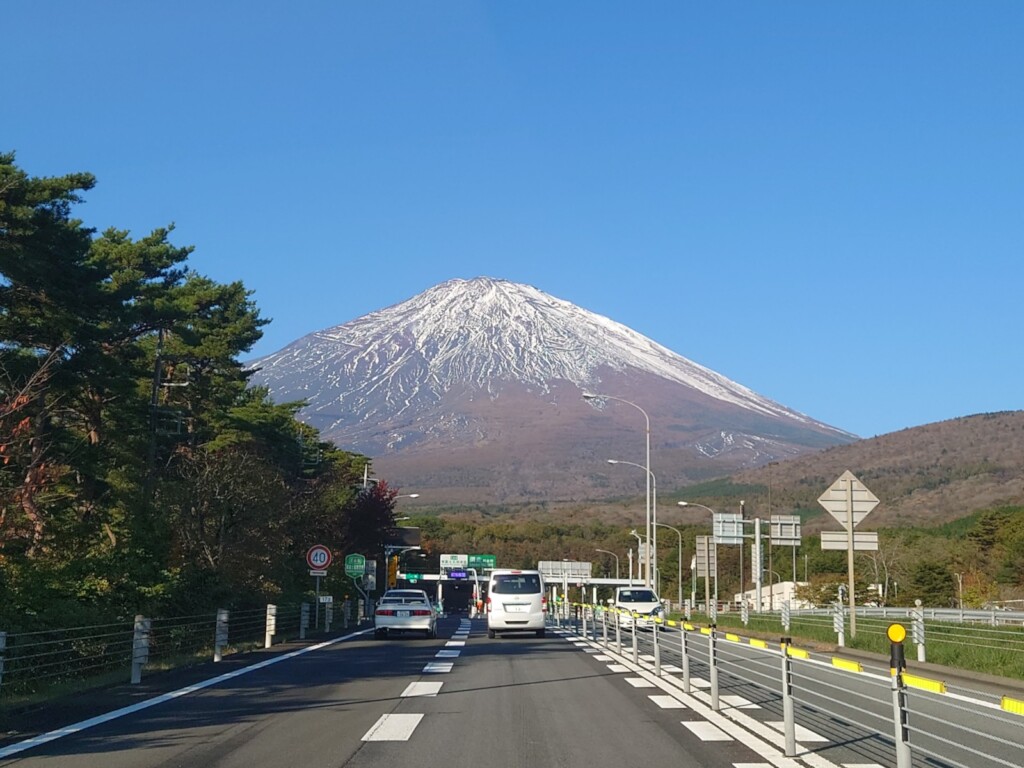 We reported last time that volunteer activities have resumed this year. We have organized them quite a number of times, and the last activity for this year was held at the end of October. This year, it snowed in October at our project site, and we were worried about whether we would be able to carry out the activity, but after that, the weather improved and the snow disappeared. We were able to carry out the last activity safely.

In the forest that was beginning to change color, the volunteers were working comfortably. One of the volunteers who helped planted the trees and have been part of the project since its early stages, have commented how he felt the trees are growing bigger.

As the site`s temperature getting lower from now on, the growing trees will soon face a harsh winter. However, following their growth cycle, they might endure a harsh winter, but they will produce new young leaves in spring. It may be difficult for us to access our project area until May next year because of snow, we will still be working on the promotion of project to gain further support.

Our project site covers a total area of 100 hectares, where we grow more than 20,000 trees. This year, we had more than 300 volunteers who helped us reinstall individual nets on about 1,200 trees to protect from deer. The mobilized volunteers, who are mostly our partner companies and organizations, enabled us to maintain our project site.

We are also grateful for the entrusted donations from our GlobalGiving supporters. We were able to subcontract more local foresters who helped us in saving many trees.

There are still many trees that need our care. We ask for your continued support so that a rich forest will be formed in this area 100 years from now. 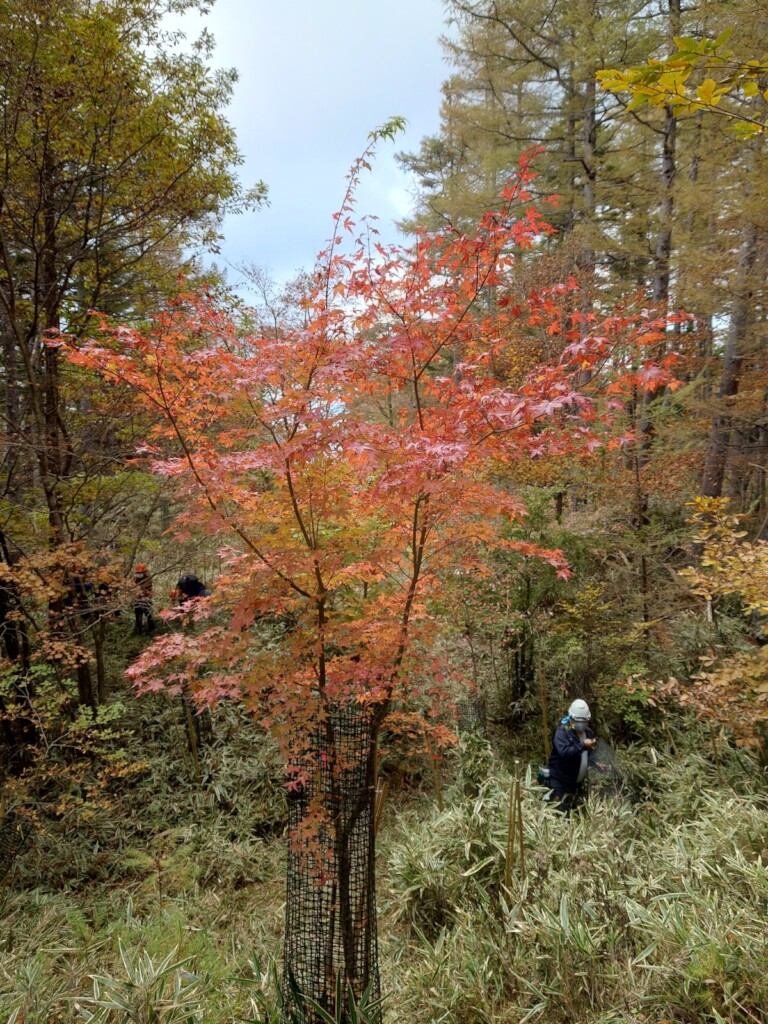 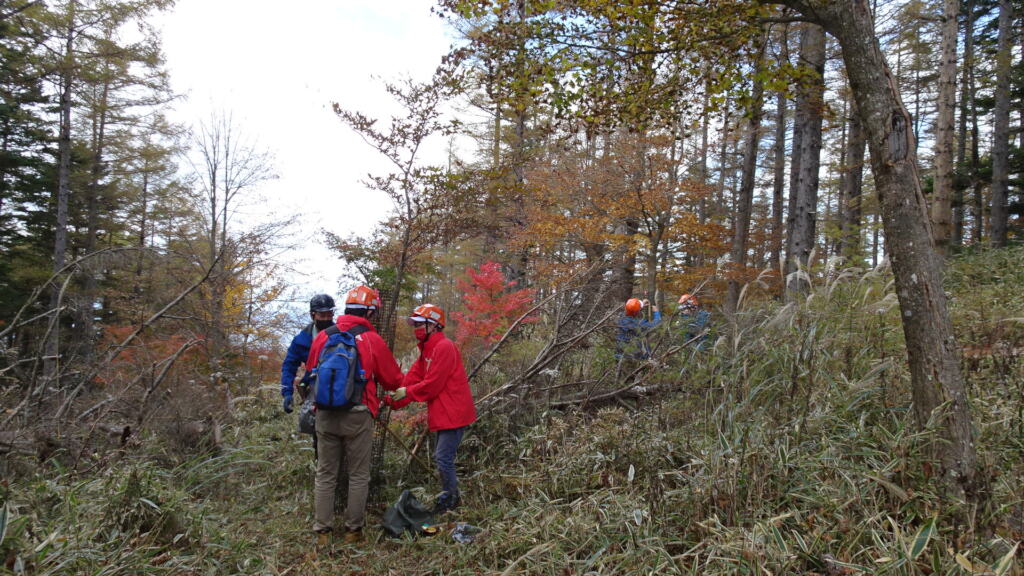 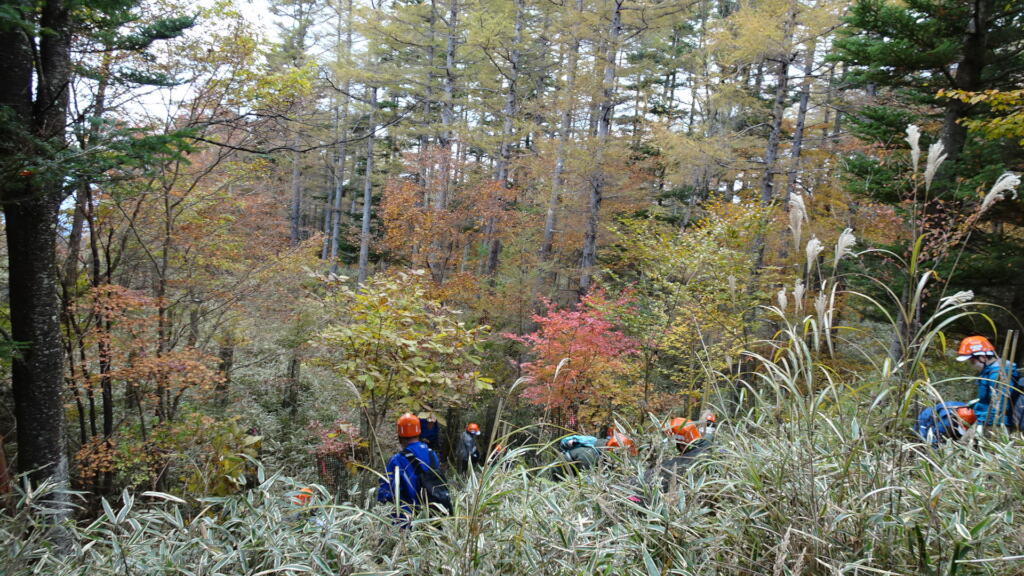 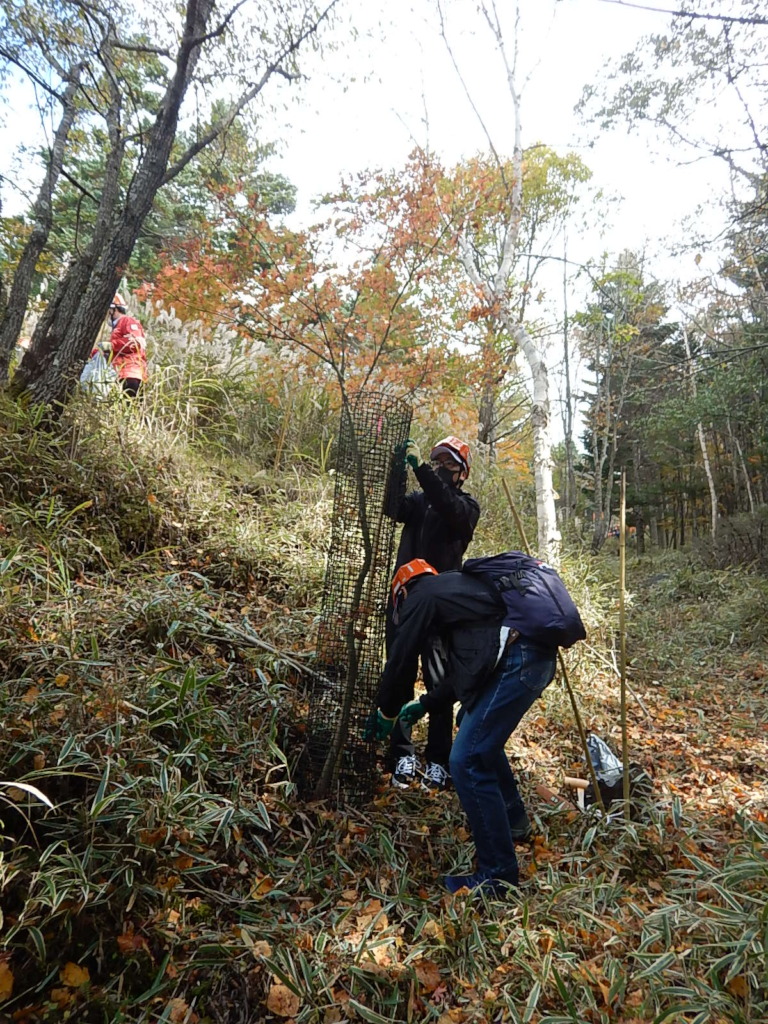 GlobalGiving
Guarantee
Donate https://www.globalgiving.org/dy/cart/view/gg.html?cmd=addItem&projid=49441&rf=microdata&frequency=ONCE&amount=25
Please Note
WARNING: Javascript is currently disabled or is not available in your browser. GlobalGiving makes extensive use of Javascript and will not function properly with Javascript disabled. Please enable Javascript and refresh this page.