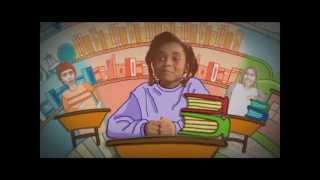 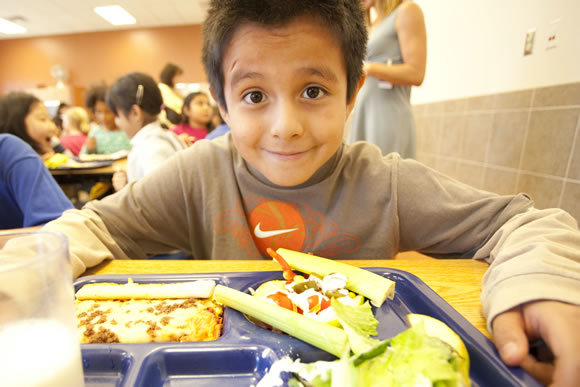 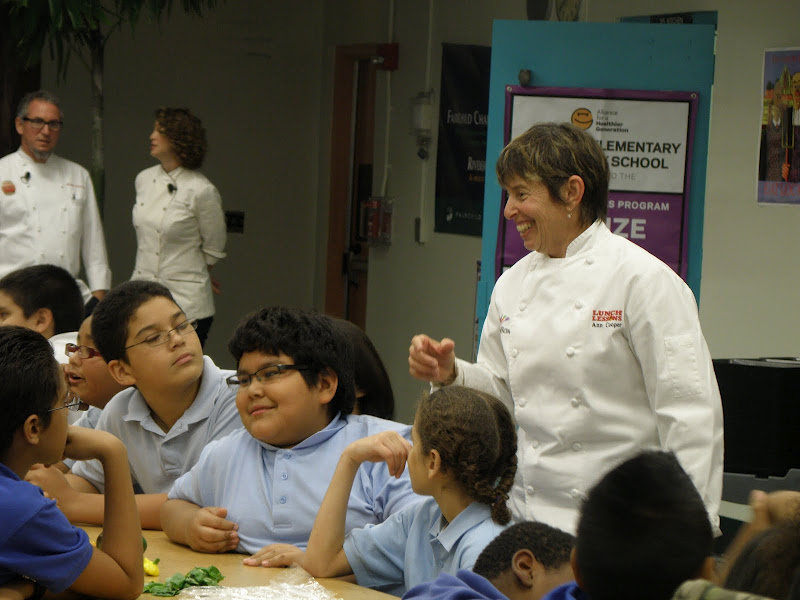 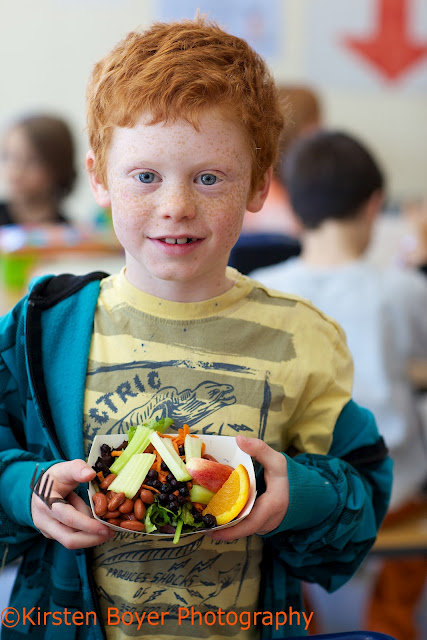 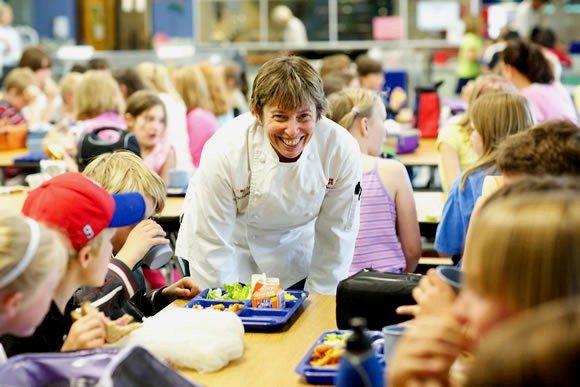 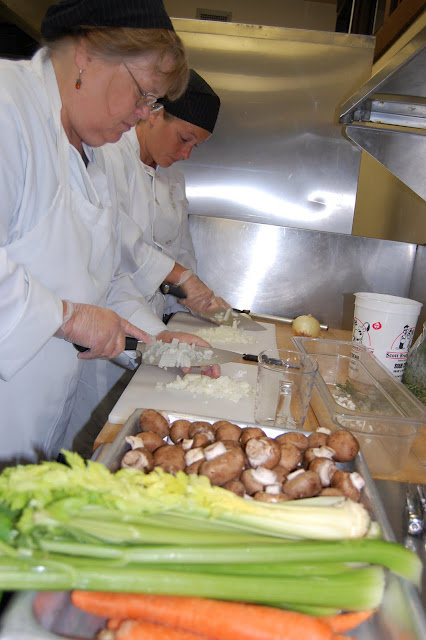 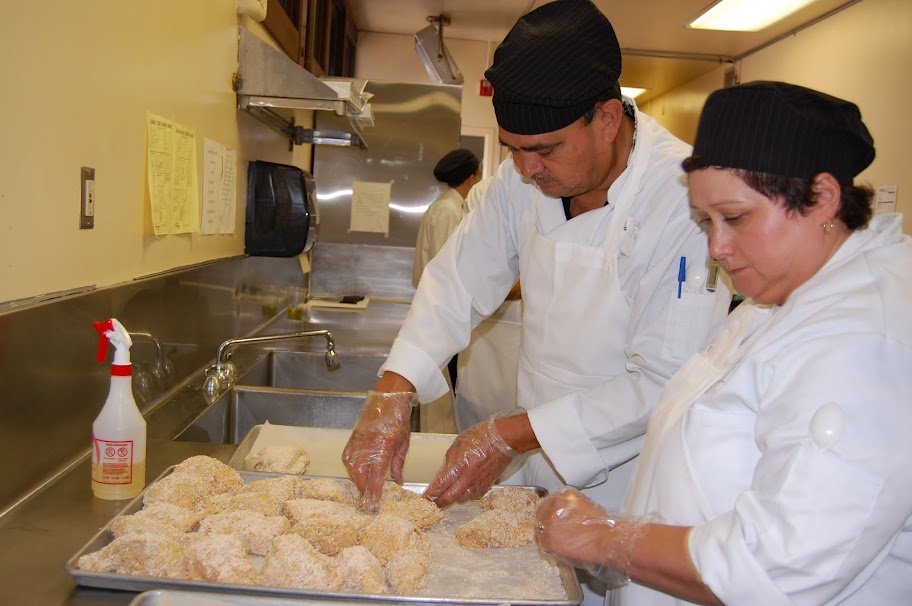 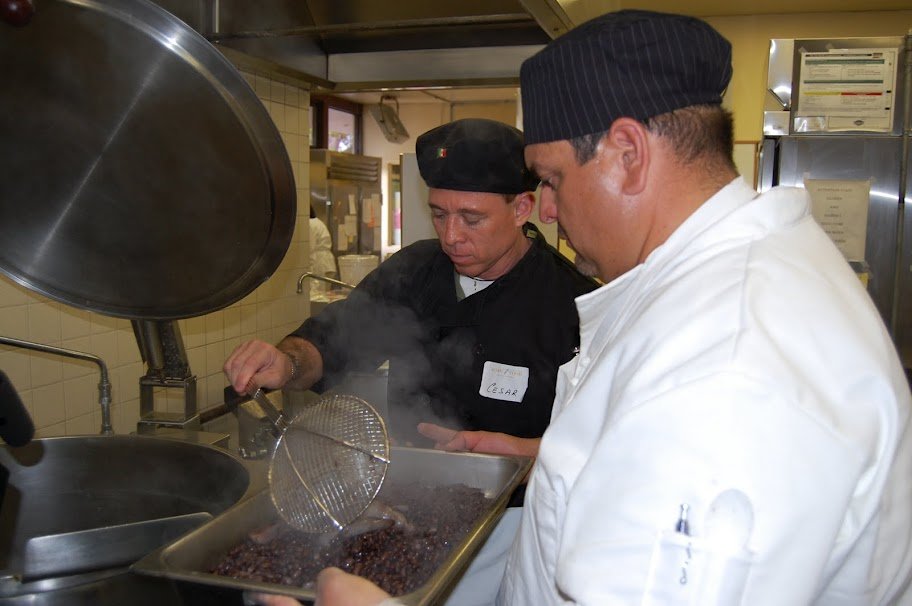 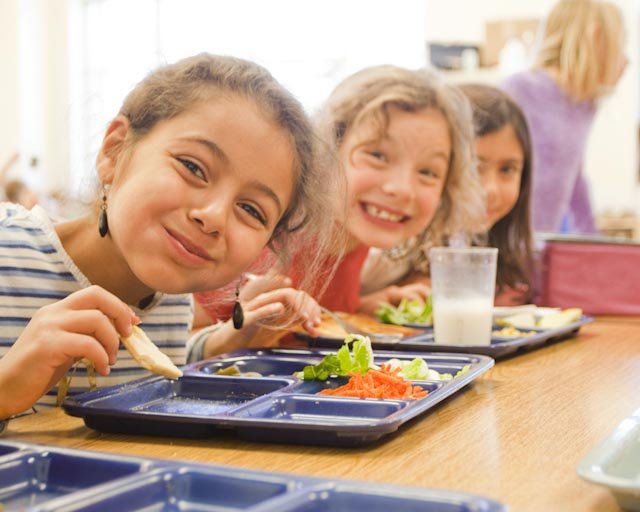 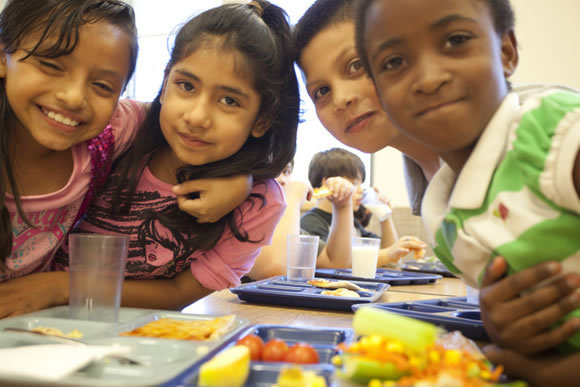 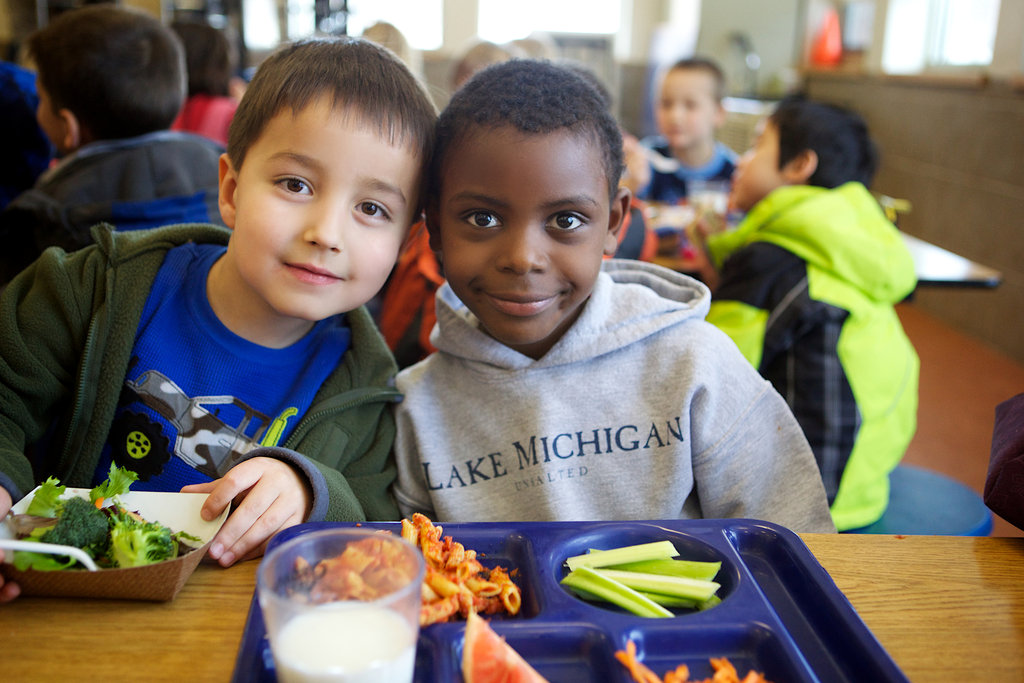 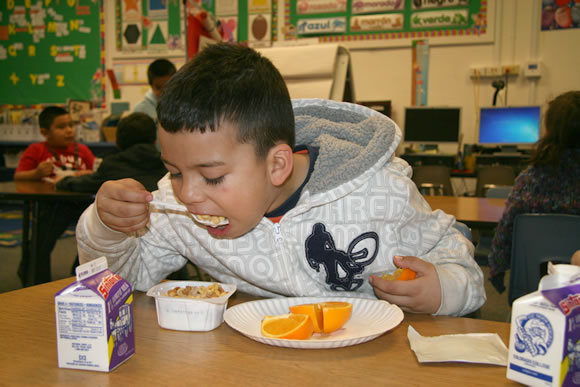 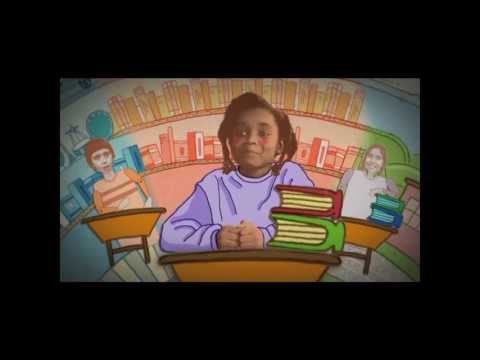 By Michele Battiste - Director of Development 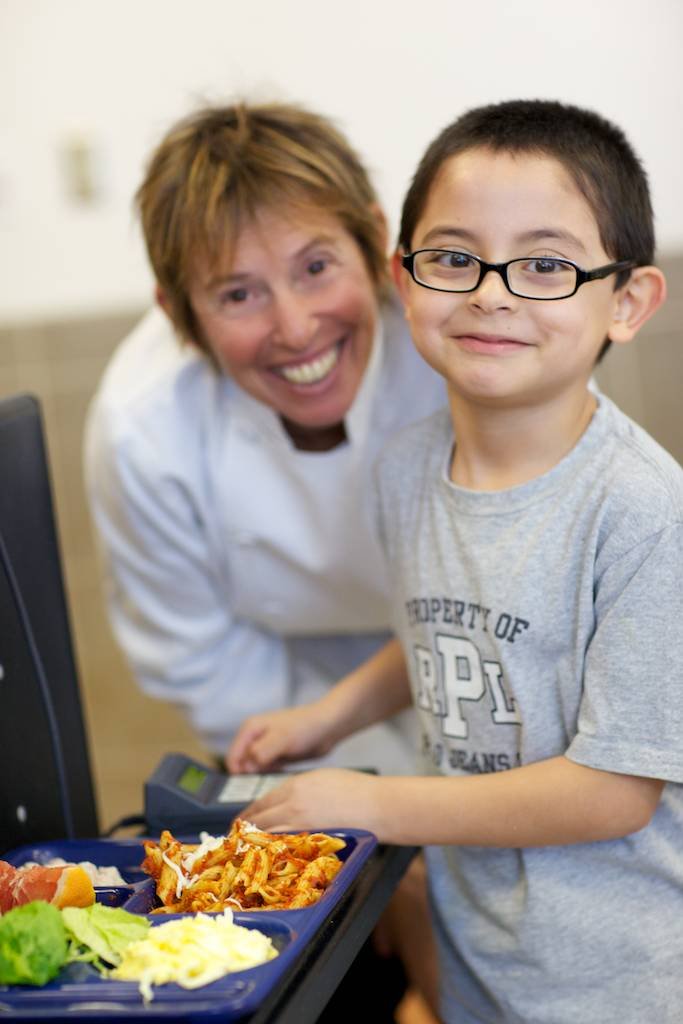 Chef Ann with a Student on the Lunch Line

We're mere months away from launching the new updated and expanded Lunch Box, and in honor of this big step forward, we're taking a look back and what brought us to this point.

Chef Ann Cooper andher school food colleagues begin sharing their experiences and knowledge about how to transform school lunch so that kids can grow up to be healthier and more productive adults.

Chef Ann envisions a system change initiative in the form of a physical “lunch box” that would include all of the tools necessary for schools to make lunch healthier for our kids.

The system change initiative is reimagined as a free web portal called “The Lunch Box.” This digital tool would be an aggregator of content where best practices and hard-earned lessons would be shared.

From Aha! to Ta-da! In 2009 The Lunch Box Project team moves at lightning speed to turn concept into reality, build a nonprofit foundation from scratch, generate funding for R&D, and engage in partnerships with tremendous potential for Americans to join the school food revolution.

A demonstration site is built for The Lunch Box Project. This demo site is used for focus group testing with key audiences: school food service, advocates,and funders. Thefeedback? “How soon can you build this? Because we really need it!”

Partners and Funders Join In

Whole Foods Market brings the school food Revolution to all of its stores with team members and customers raising awareness and donations. The result is a historic achievement for Whole Foods Market, which raises more than $710,000 to help build The Lunch Box. Other funders pitch in and help the project’s R&D team develop and test recipes.

More than 100 scalable scratch-cook recipes are created, school-tested, and brought to the public. With nutrient analysis, preparation tips, and great flavors, schools can download them and use them for free. Other essential tools debuted on The Lunch Box include: financial modeling tools, budget templates, downloadable,customizable calendars,and training videos.

The Lunch Box adds over 20 new tutorial videos throughout the website for food service directors and staff.

The Colorado Health Foundation and Newman’s Own Foundation donate $505,000 to expand and update The Lunch Box website.

A Whole Kids Foundation Recipe Grant funds the development of 50 kid-tested recipes for The Lunch Box; recipes will be compliant with the most current USDA nutrition standards.

For five years, the first iteration of The Lunch Box served as an important resource for thousands of schools and advocates working toward school food change. In 2014, F3 will release an updated and expanded version to further help schools with school food transformation.

Thank you to old and new supporters who have traveled with us on this incredible journey. We can't wait to celebrate the new site with you later this summer!

Support another project run by Chef Ann Foundation that needs your help, such as: 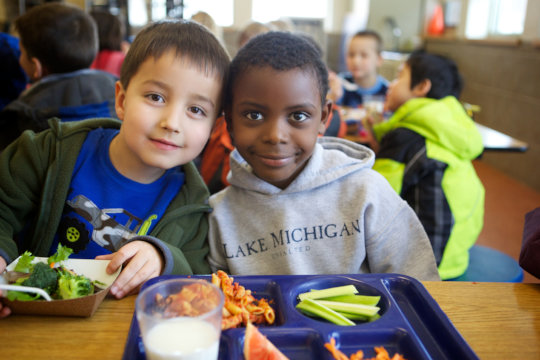 GlobalGiving
Guarantee
Donate https://www.globalgiving.org/dy/cart/view/gg.html?cmd=addItem&projid=10495&rf=microdata&frequency=ONCE&amount=25
Please Note
WARNING: Javascript is currently disabled or is not available in your browser. GlobalGiving makes extensive use of Javascript and will not function properly with Javascript disabled. Please enable Javascript and refresh this page.