Rebuilding the Future In Coastal Ecuador 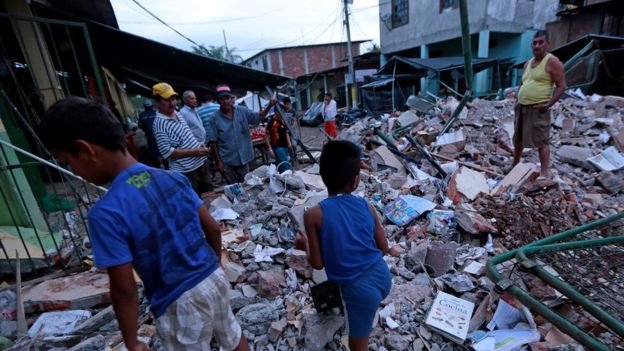 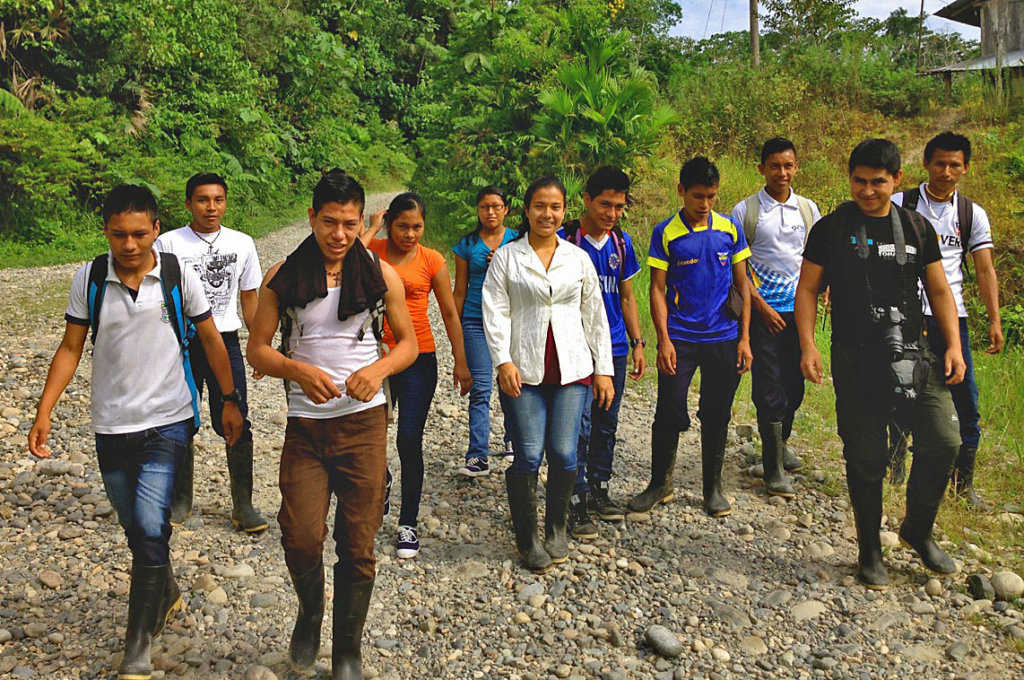 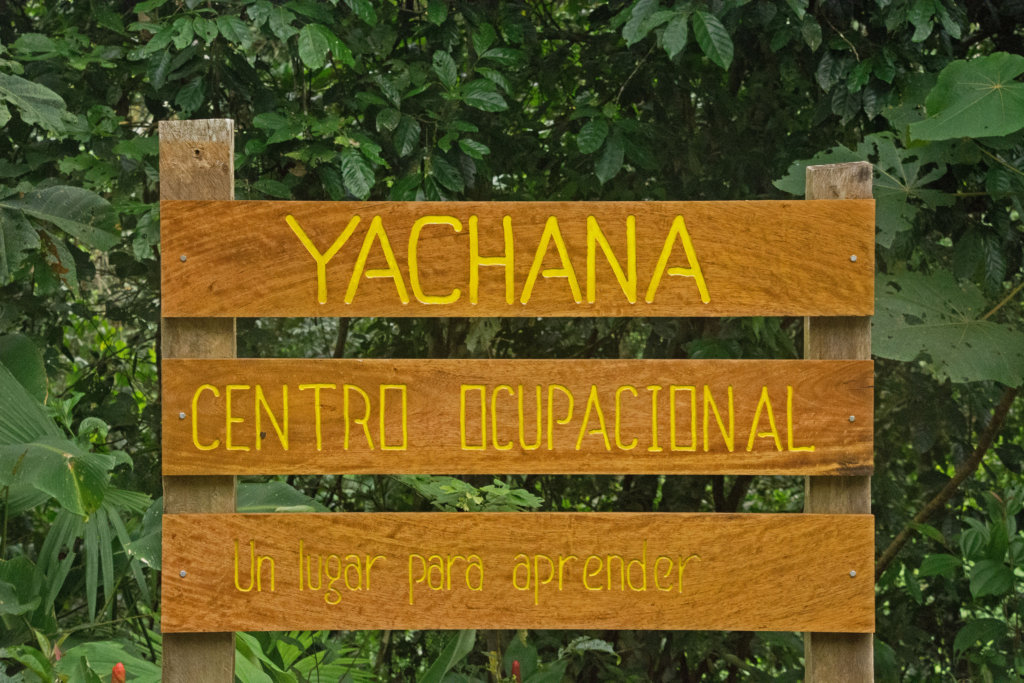 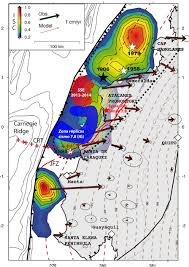 Where the earthquake occurred

It has been basically a year and a half since Ecuador suffered a devastating earthquake on the coast. After the quake, the Yachana Foundation was looking for a way to help the people, but with something more meaningful then just giving them something; using the old philosophy of “teach a man to fish”. Our foundation is dedicated to education and training so we developed a training program in masonry since much of the reconstruction in the region will be in cement and blocks.

We had two training programs, each for about 20 men from the coast. They came and spent nearly three weeks with us working on various, real projects. This was a hands-on experience for them and one where they were able to learn a lot. Both sessions were very successful and some of the men still keep in touch with us. The training was successful, the sessions were expensive but worthwhile. It was a 17 hour charter bus trip from the coast to Yachana, in the Amazon. Food, lodging and other aspects to the program all added up to an expensive program. Therefore, we decided to not continue having on site trainings at Yachana but to develop appropriate technology that they could use in their homes and communities.

We have been doing this for some months now and have developed prototypes for a bicycled powered corn grinder, a simple dehusker for corn made from a 55 gallon oil drum, a water turbine to generate electricity, a chicken plucker that will pluck two chickens in 20 seconds and we are right now developing a simple ram water pump. All of these items will be available to the people in the region shortly. They are all items that can be used in the rural communities, the communities that have actually received the least support after the quake.

We were able to raise a significant amount of money for the project from a number of donors, which we greatly appreciate. GlobalGiving was also very generous with two large donations toward the cause. As a result of the training program we have good connections with people in the region and will continue to work with them for years, teaching them “to fish”.

We want to thank everyone who has been so generous in this project. 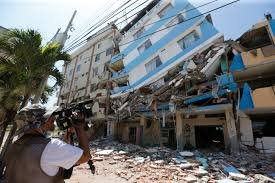 Support another project run by YACHANA Foundation that needs your help, such as: 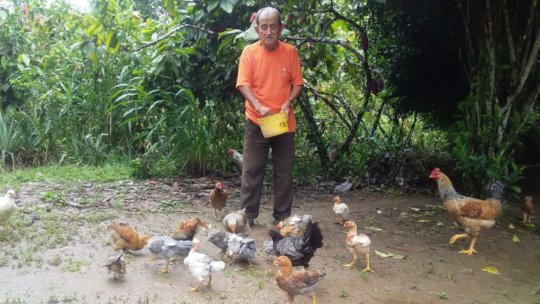 ACTIVITIES FOR ELDERLY IN THE ECUADORIAN AMAZON
Find a Project

GlobalGiving
Guarantee
Donate https://www.globalgiving.org/dy/cart/view/gg.html?cmd=addItem&projid=23912&rf=microdata&frequency=ONCE&amount=25
Please Note
WARNING: Javascript is currently disabled or is not available in your browser. GlobalGiving makes extensive use of Javascript and will not function properly with Javascript disabled. Please enable Javascript and refresh this page.