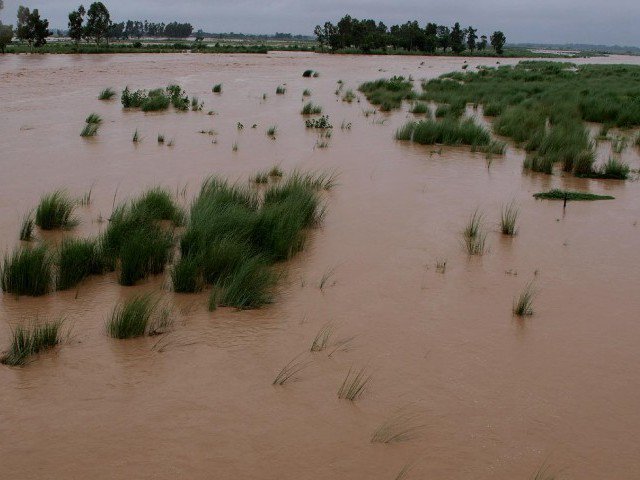 Pakistan saw its worst flooding in its living memory. Very heavy to extremely heavy rainfall was observed especially in some parts of Khyber Pakhtunkhwa and northern Punjab. A subtropical Jet Stream was too south than it’s normal position over the northern areas as it trapped the rains over upper parts of the country. Following are the important features of the monsoon season;

The country has suffered heavily due to floods in its 70-year history, primarily due to the absence of a disaster management mechanism, experts believe.

The first catastrophe, which hit the country in 1950, was the deadliest in terms of human losses. It claimed 2,190 lives and flooded 10,000 villages, spreading over an area of 17,920 square kilometres.

About 11,390 houses were damaged and 4,113 villages affected with 17 deaths in AJK; 15 in Federally Administered Tribal Areas (Fata) and 12 in Balochistan.

Since the villages lost access to most of the facilities, Fatima Memorial Hospital took the initiative by establishing a school in the flood ravaged area of Dera Ghazi Khan in Habit Mastui, a small village in the district to do their bit by providing an education to the children who had been affected the most by the tragedy.

Even today, we are rebuilding the villages and continuously making efforts to re-establish the affected areas by providing education and basic necessities to the people. The primary motive of Fatima Memorial Hospital and NUR Foundation is to serve the community and we are committed to help the people who suffered during the floods.

Every year these floods affect a number of villages as a result of which it is difficult to continue the hard work without assistance from our donors. In order to continue our efforts, we are dependent on your generous support in helping us rebuild the nation that has gone through so many difficulties.

Your valuable and greater support is requested enabling us to continue the rebuilding process. 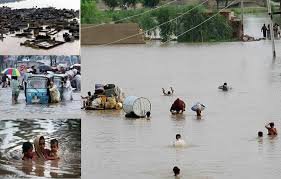 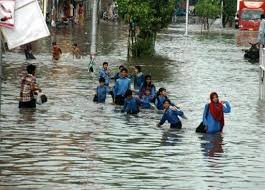 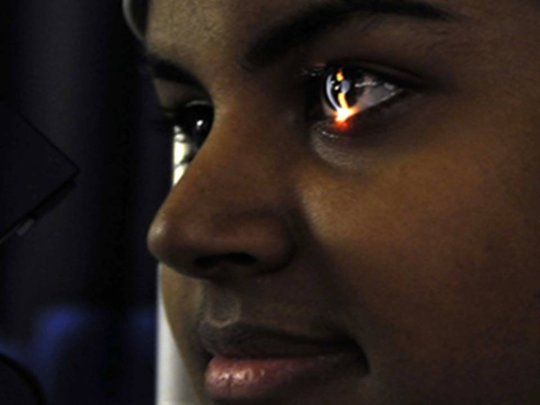 Giving Sight to the Cataract Blind
Find a Project