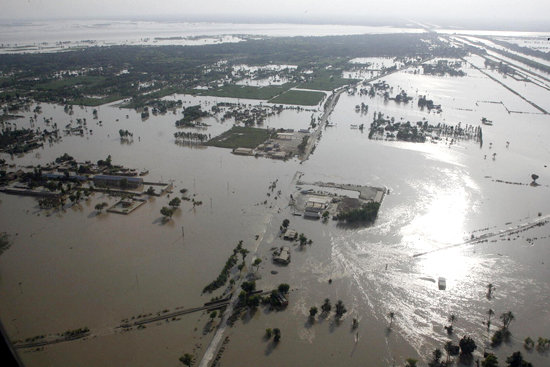 As many as 1,029 people have been killed by flash floods in monsoon seasons in the last three years across the country.

The highest number of deaths was recorded during 2014 when 367 people were killed and about 232 injured besides about 107,102 houses damaged and 4,065 villages affected.

The details shared the damages caused including deaths, injuries, homes, shops, villages, cattle and total population, and the measures taken by the government.

As per data, the monsoon impacted the lives of 2.53 million people in four provinces, including Azad Jammu and Kashmir (AJK) and Gilgit-Baltistan (G-B). The local disaster management authorities evacuated about 683,930 people and about 518,715 patients were treated.

About 11,390 houses were damaged and 4,113 villages affected with 17 deaths in AJK; 15 in Federally Administered Tribal Areas (Fata) and 12 in Balochistan.

Meanwhile, during the monsoon of 2016 about 153 deaths were reported and 113 injuries while about 1,456 houses were damaged. Again the K-P had the highest death toll of 69 followed by 29, 27 and 18 in Punjab, Fata and Balochistan, respectively.

Since the villages lost access to most of the facilities, Fatima Memorial Hospital took the initiative by establishing a school in the flood ravaged area of Dera Ghazi Khan in Habit Mastui, a small village in the district to do their bit by providing an education to the children who had been affected the most by the tragedy.

Till date, we are still rebuilding the villages and we are continuously making efforts to reestablish the affected areas by providing education and basic necessities to the people. The primary motive of Fatima Memorial Hospital and NUR Foundation is to serve the community and we are committed to help the people who suffered during the floods.

In order to continue our efforts, we are dependent on your generous support in helping us rebuild the nation that has gone through so many difficulties.

We once again request you to continue your support during this rebuilding process. 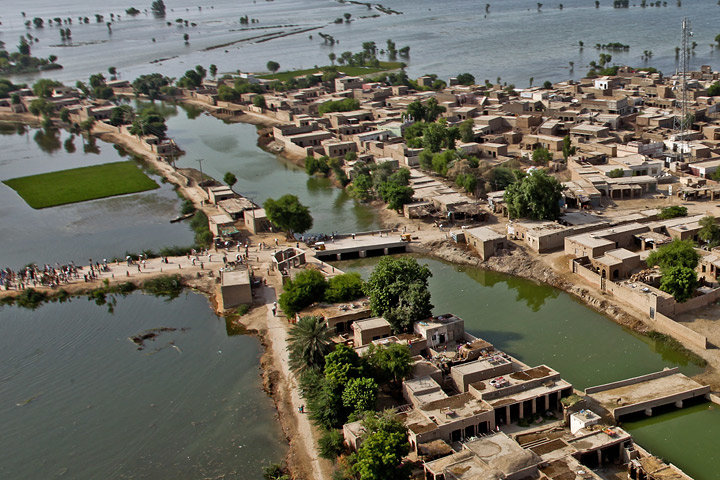 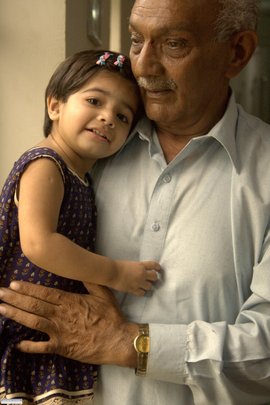 Providing Food to Families of Hospital Patients
Find a Project