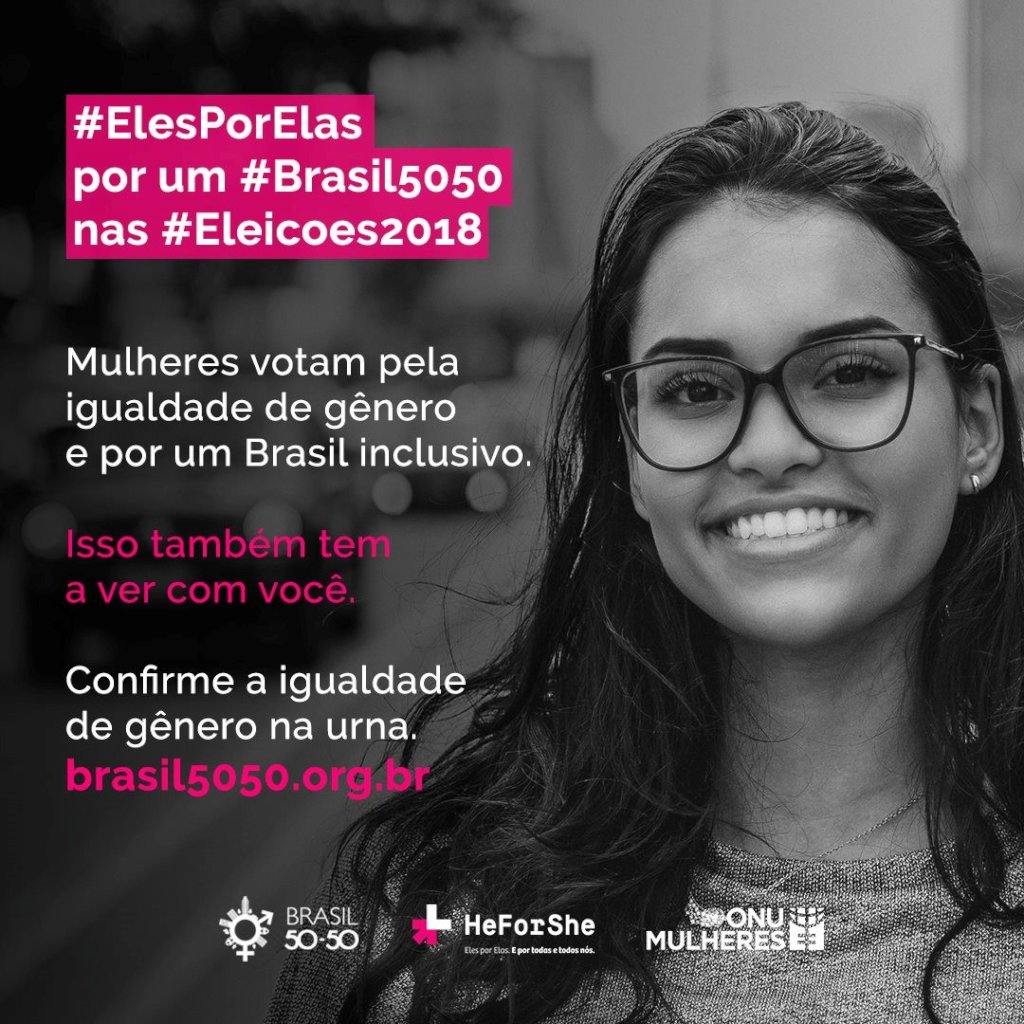 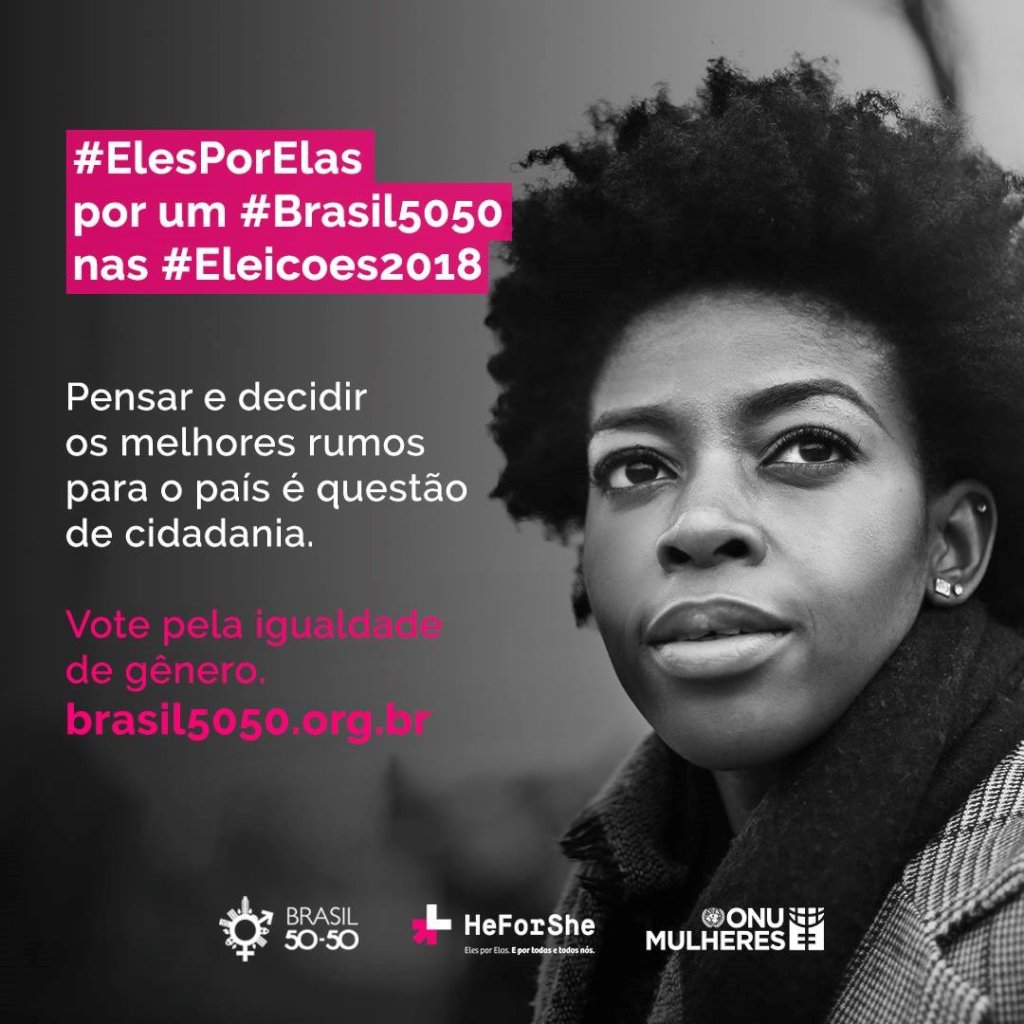 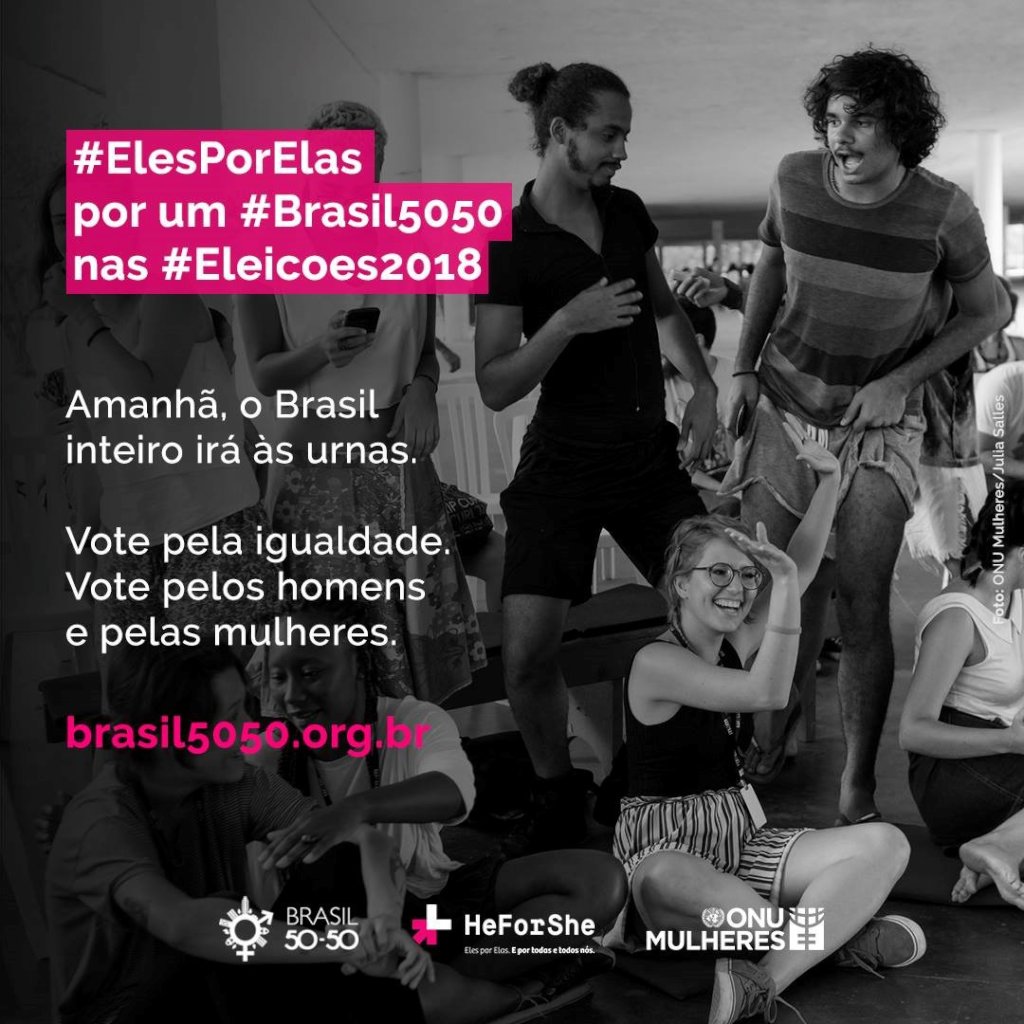 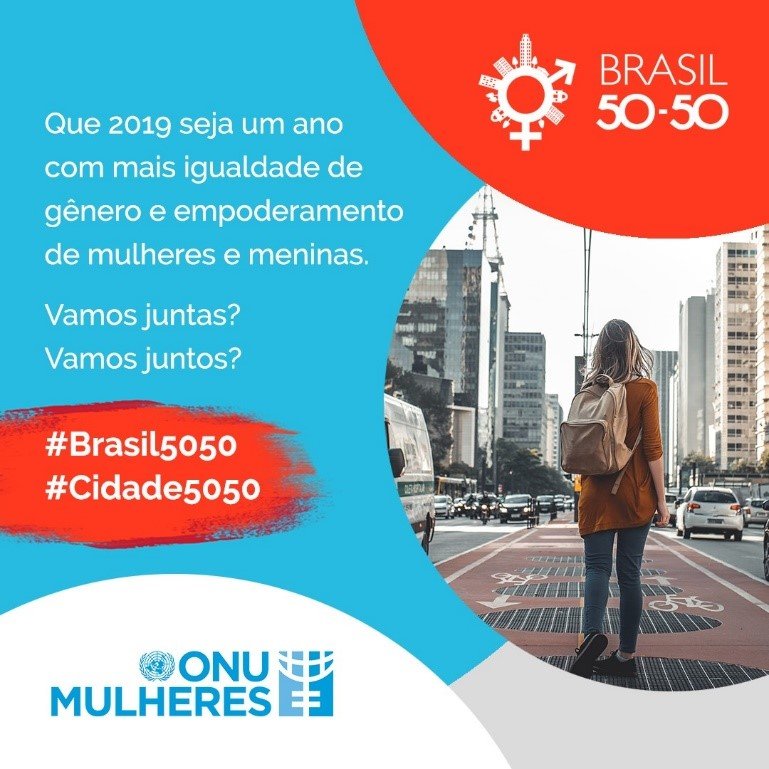 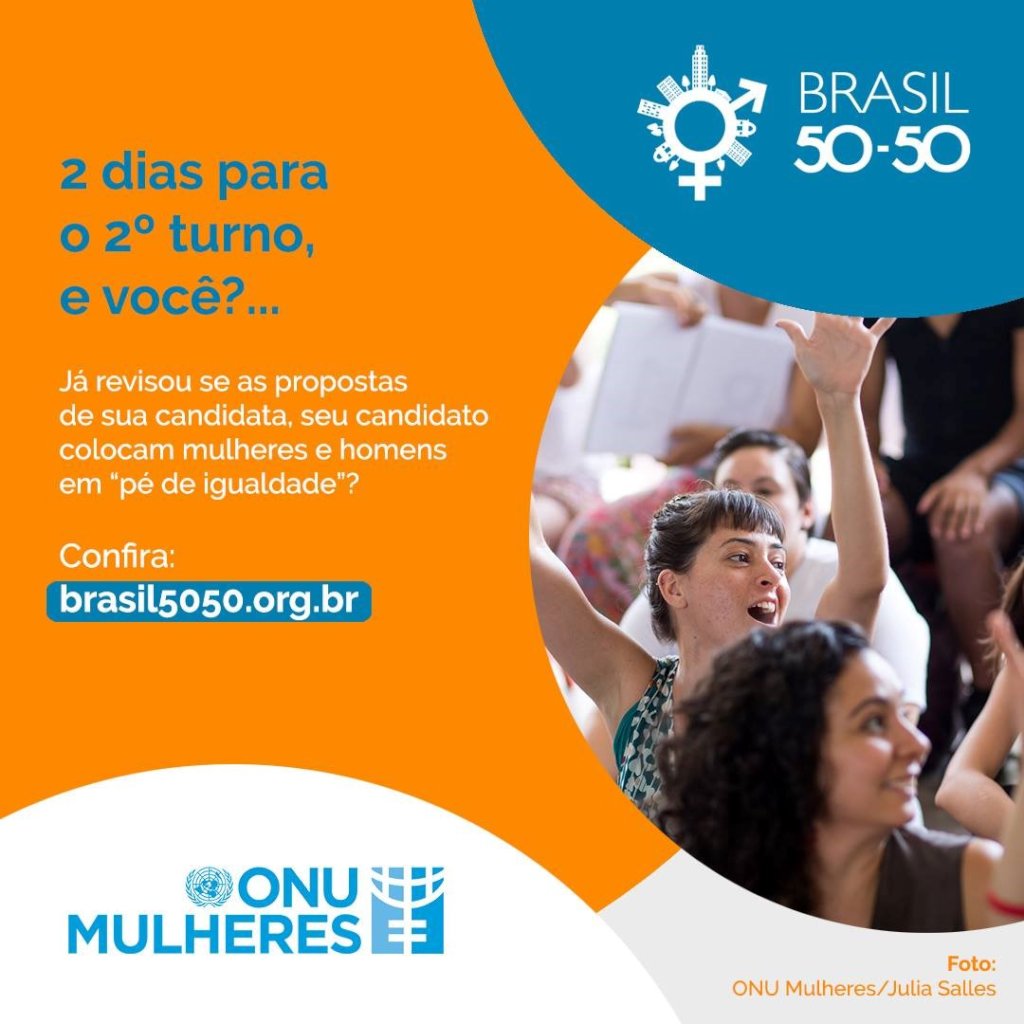 While women are 51% of the population in Brazil, just 15% of Parliamentarians are women. Supported by CHIME FOR CHANGE, UN Women will host capacity-building convenings to support women leaders as they work towards Brazil 50-50, a parity democracy that will balance the political representation of men and women. Our work will assemble a group of women leaders from Brazil's political parties, including young, Afro-Brazilian and indigenous women to increase their political participation.

The under-representation of women in decision-making spheres is a persistent challenge for democracy in Brazil. While women are 51% of the population, just 15% of the members of the Parliament are women, and only 1.6% of Parliamentarians are women under 29 years old. The picture is similar in the state and municipal legislatures, especially regarding the very low representation of Afro-Brazilian and indigenous women. One of 27 states have woman governor, and less than 12% are mayors.

Our project will strengthen the capacities of young women politicians and advocates by funding and hosting two convenings of women leaders from diverse backgrounds and political parties in Brazil. We'll discuss affirmative action to increase their participation in electoral processes and share key learnings and strategies about how to run a successful campaign and engage other women. A key group of women will be offered capacity- and strategy-building spaces for planning.

The project will advance parity democracy in Brazil by increasing the number of women prepared to run for office and are ultimately elected, furthering the goal of equal representation. Participants will be better prepared to engage with political parties, the electoral system, the legislature and the public. Our work will improve conditions for women to occupy decision-making positions at the municipal, state, and national levels.

Find another project in Brazil or in Gender Equality that needs your help.
Find a Project

GlobalGiving
Guarantee
Donate https://www.globalgiving.org/dy/cart/view/gg.html?cmd=addItem&projid=39678&rf=microdata&frequency=ONCE&amount=25
Please Note
WARNING: Javascript is currently disabled or is not available in your browser. GlobalGiving makes extensive use of Javascript and will not function properly with Javascript disabled. Please enable Javascript and refresh this page.