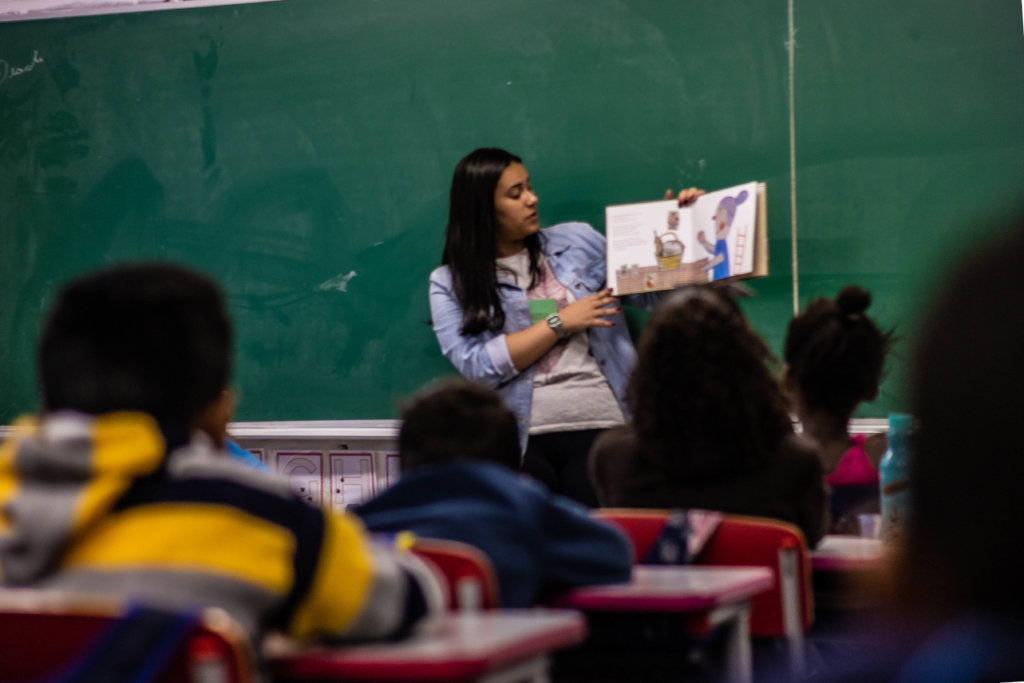 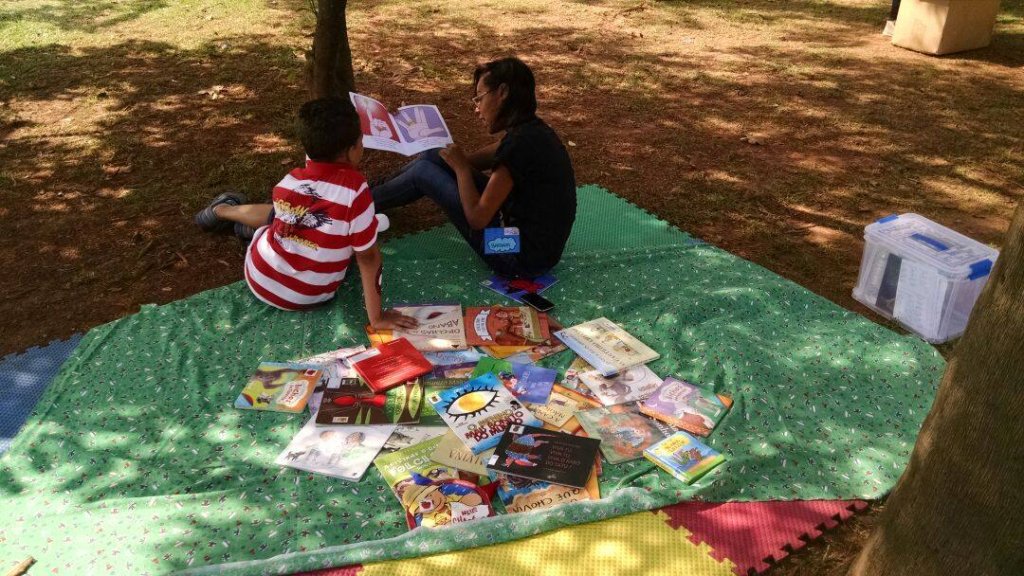 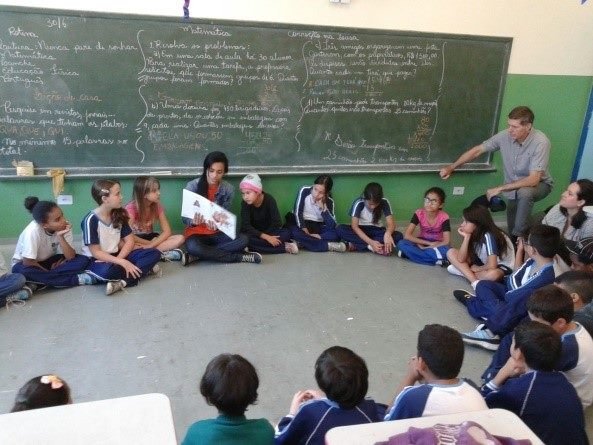 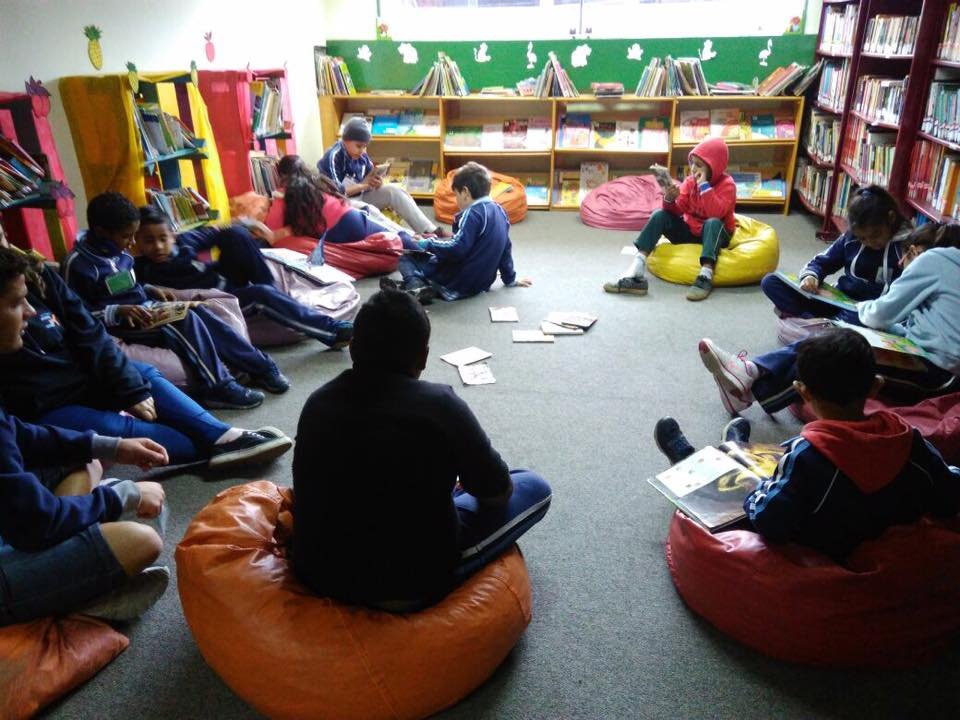 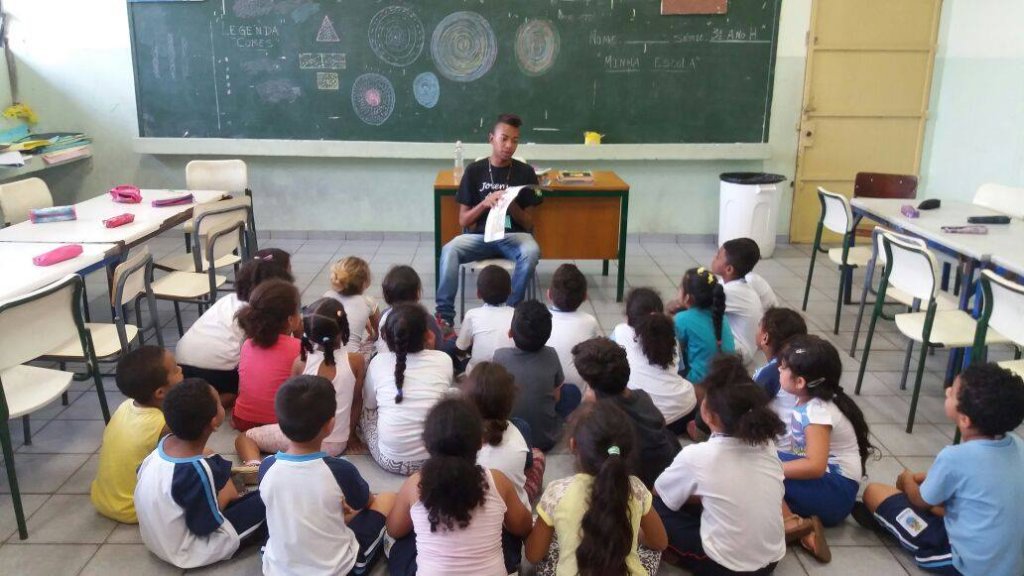 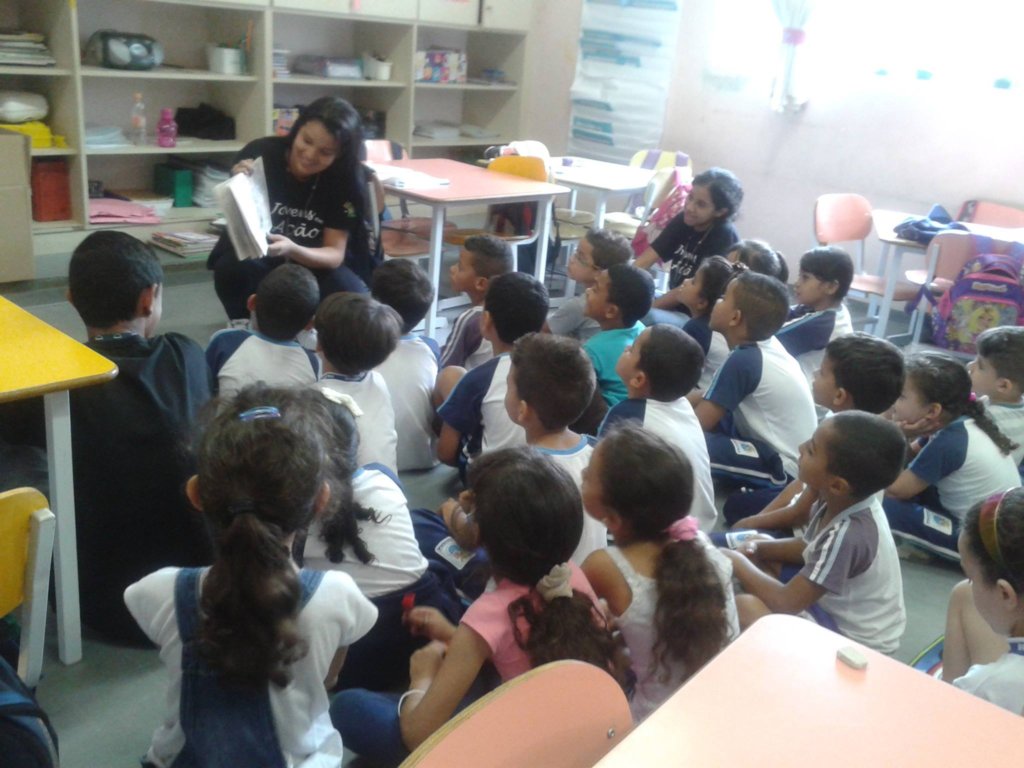 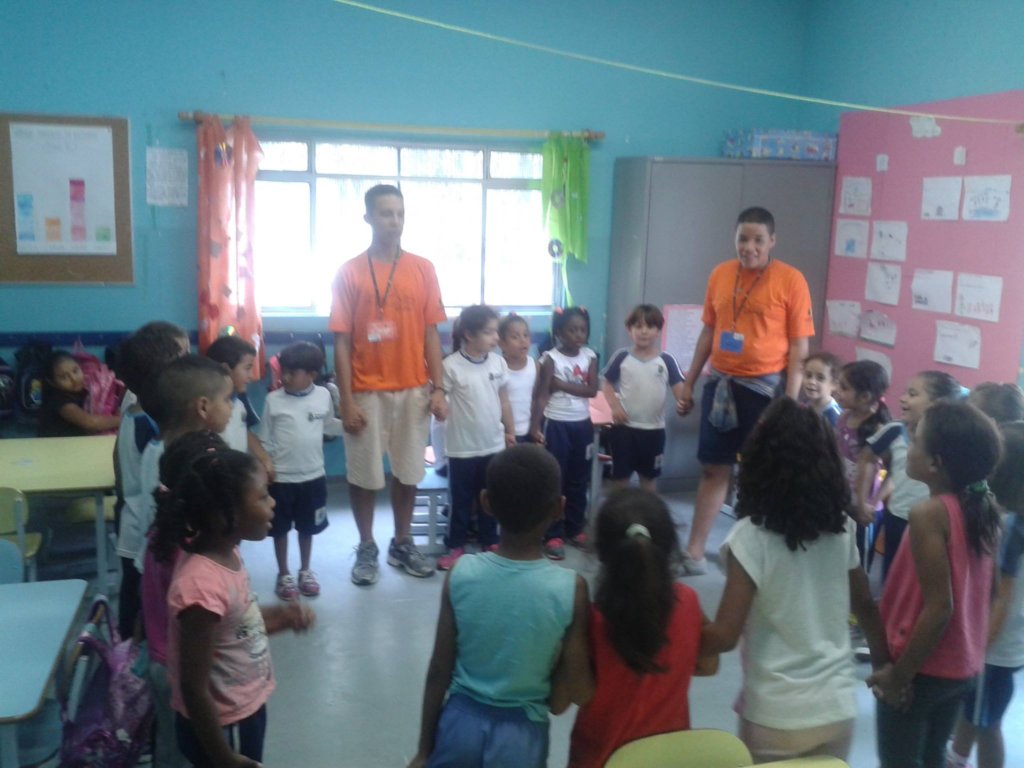 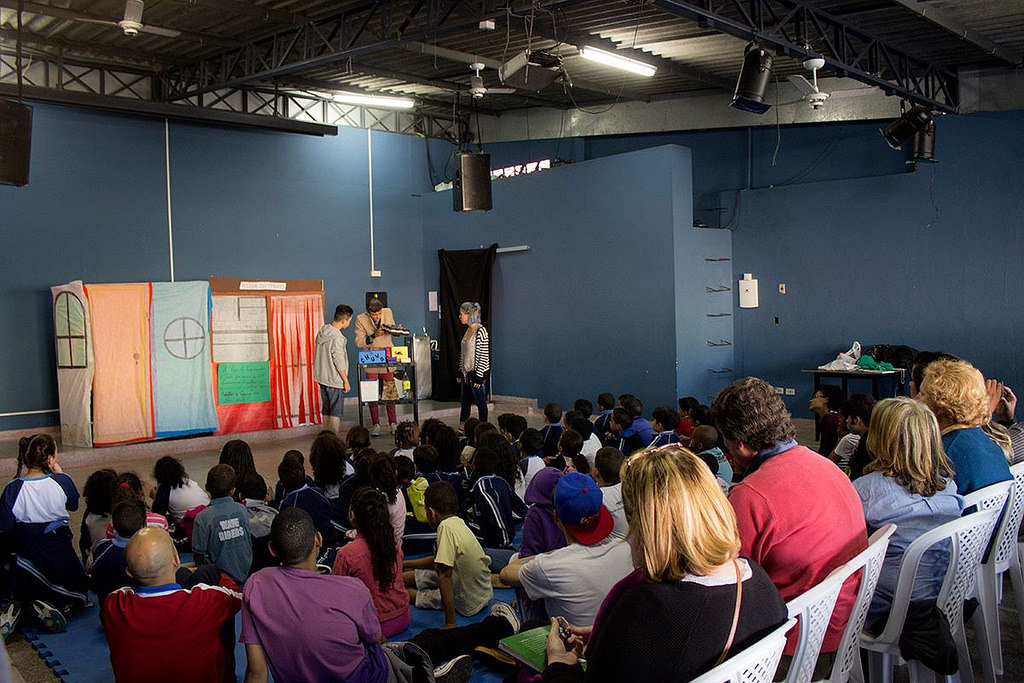 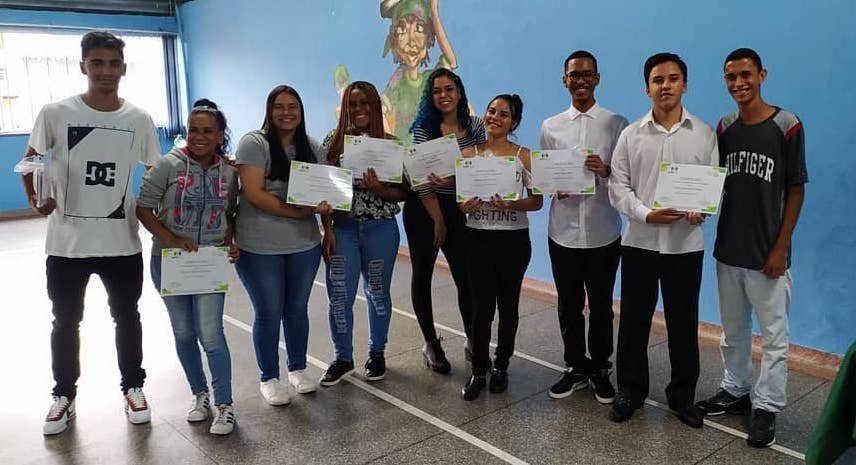 In 2019 we have shared some great narrative reports about the project and now we would like to share the results of the evaluations we did which show how important your contributions have been to change the lives of teenagers and children.

We had two target groups for this project: the teenagers who delivered it and the elementary school children who received the sessions at school delivered by the teenagers. For the 8 teenagers, we did a baseline and endline survey (using sets questions that have been validated by USAID for use in different cultures) to measure their development over the four and a half months of project and for the school children, we did an anonymous survey with 24 teachers, pedagogical coordinators and head teachers from the four partner schools.

The results for the teenagers are as follows:

On average, they improved their capacity to interpret texts and to write what they think, whilst they didn't improve their knowledge of African and Indigenous Culture. They improved their capacity for emotional control, being less impulsive and thinking more about the consequences of their actions and how they affect others. They now think about how their decisions will affect themselves in the future and have developed a better balanced decision making process. By the end, all of the teenagers had at least one peer with whom they could discuss their problems and on whom the could rely for support and help. They also should a strengthened attachment and integration with their own neighbourhood by the end of the project. They also had a strengthened sense of self and belief in their own capacity to deal with the things that come up in their own lives, solving things on their own.

The results of the evaluation about the elementary school done with staff are as follows:

100% of respondents believe that the project delivered by ACER is positive, that it contributes to the improvement of the children's achievement in class and that the children use their imagination more, in addition they stated that the activities are aligned and help the school to deliver the curriculum; over 90% noted an increased interest in reading amongst the children as well as improved classroom behaviour. All the activities were classified by at least 79% of respondents as being great or good and their view of the teenagers delivering the project is that 100% of the time the were totally or frequently attentive, polite, dedicated, affectionate and interested in what they were doing; when asked about how the children saw the teenagers, they attributed 9.6/10 as to the admiration demonstrated, 95% said that the children respected them as much as the teachers and all stated that the children bonded with them. Finally, whilst 58% of respondents felt that having sessions once a fortnight was good, 42% thought that the sessions should be weekly.

We look forward to having your continued support for our project this year of 2020 and please spread the word amongst your friends so that we can bring ever more impact. 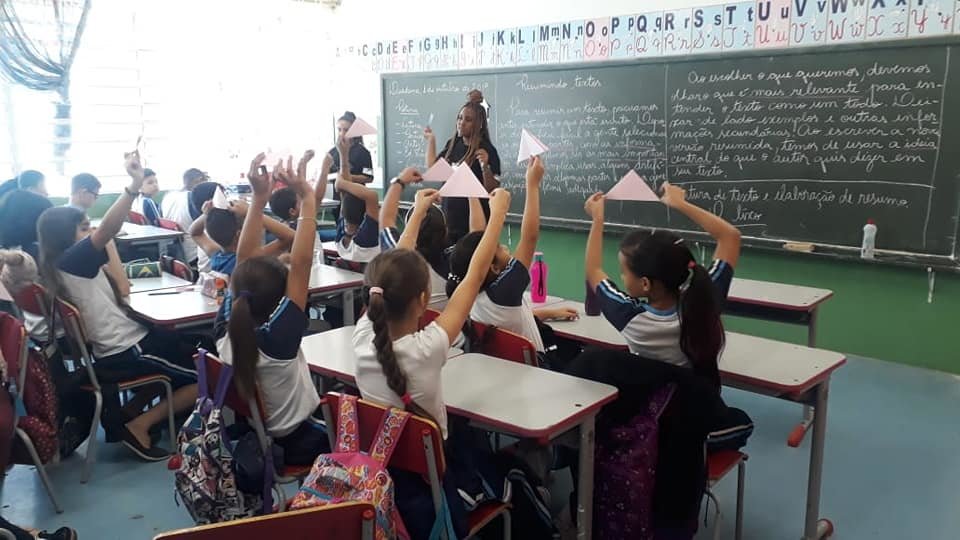 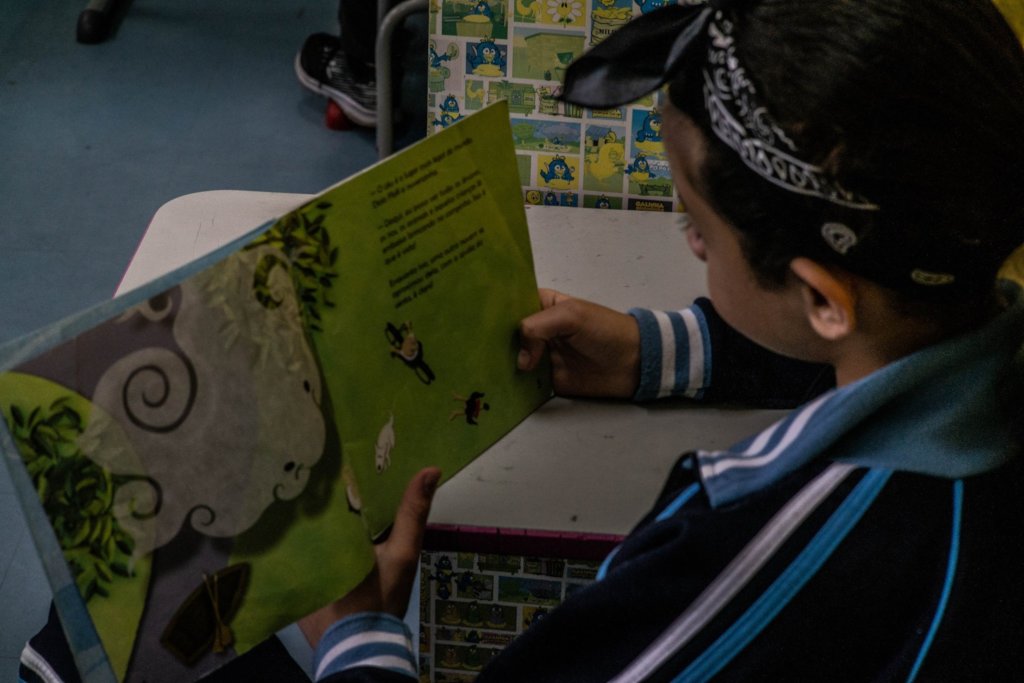 The joy of reading

Support another project run by ASSOCIACAO DE APOIO A CRIANCA EM RISCO - ACER BRASIL that needs your help, such as: 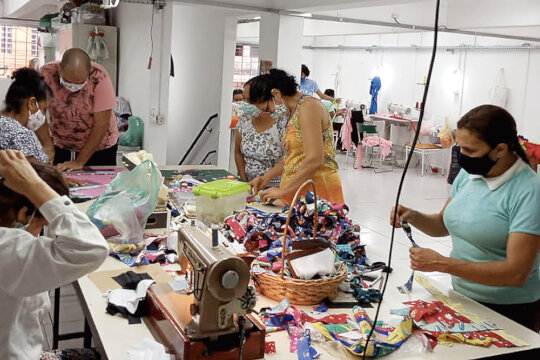 A textile collective for Eldorado-Diadema, Brazil
Find a Project

GlobalGiving
Guarantee
Donate https://www.globalgiving.org/dy/cart/view/gg.html?cmd=addItem&projid=27357&rf=microdata&frequency=ONCE&amount=25
Please Note
WARNING: Javascript is currently disabled or is not available in your browser. GlobalGiving makes extensive use of Javascript and will not function properly with Javascript disabled. Please enable Javascript and refresh this page.