Pushed out of their homes in Myanmar 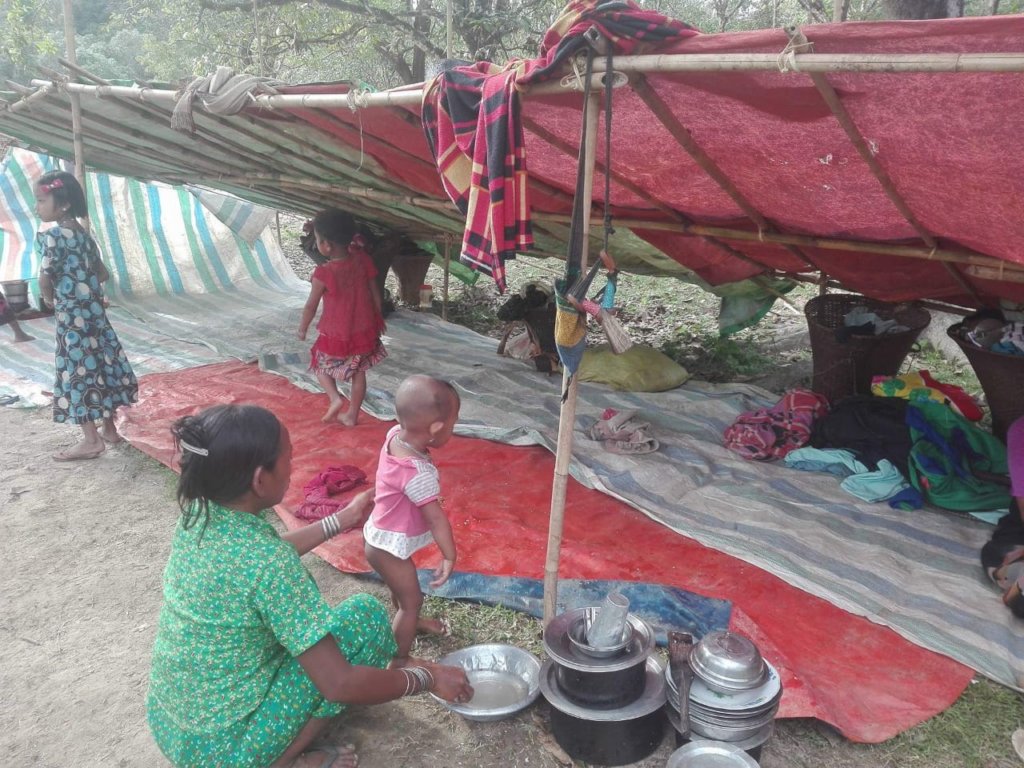 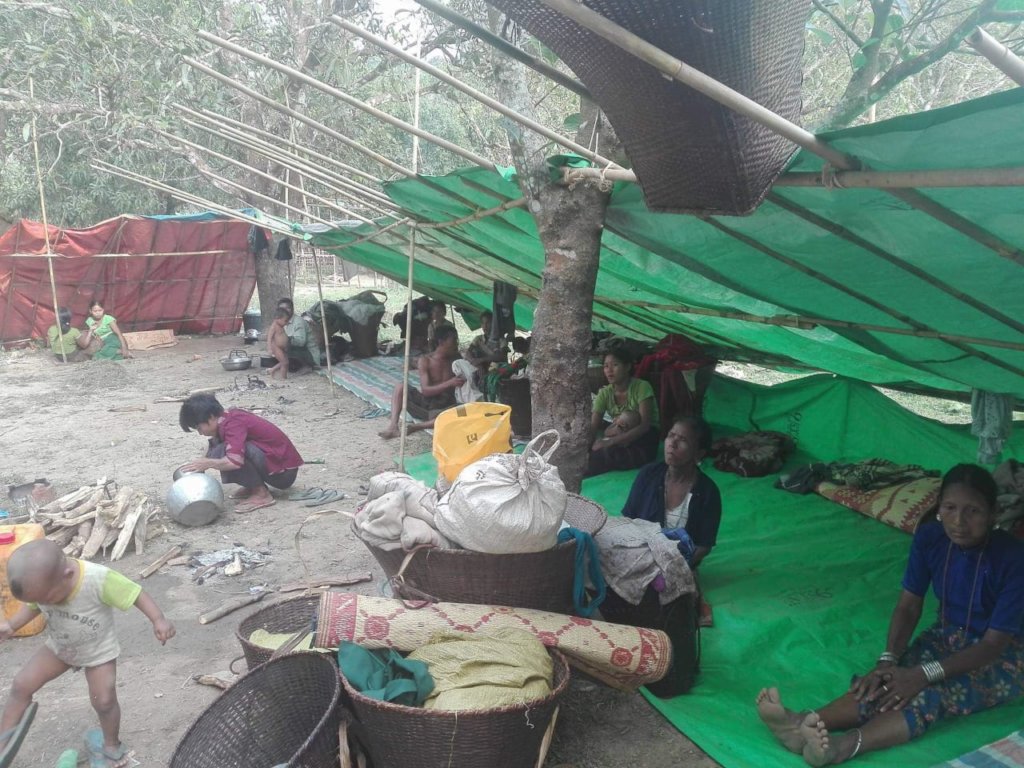 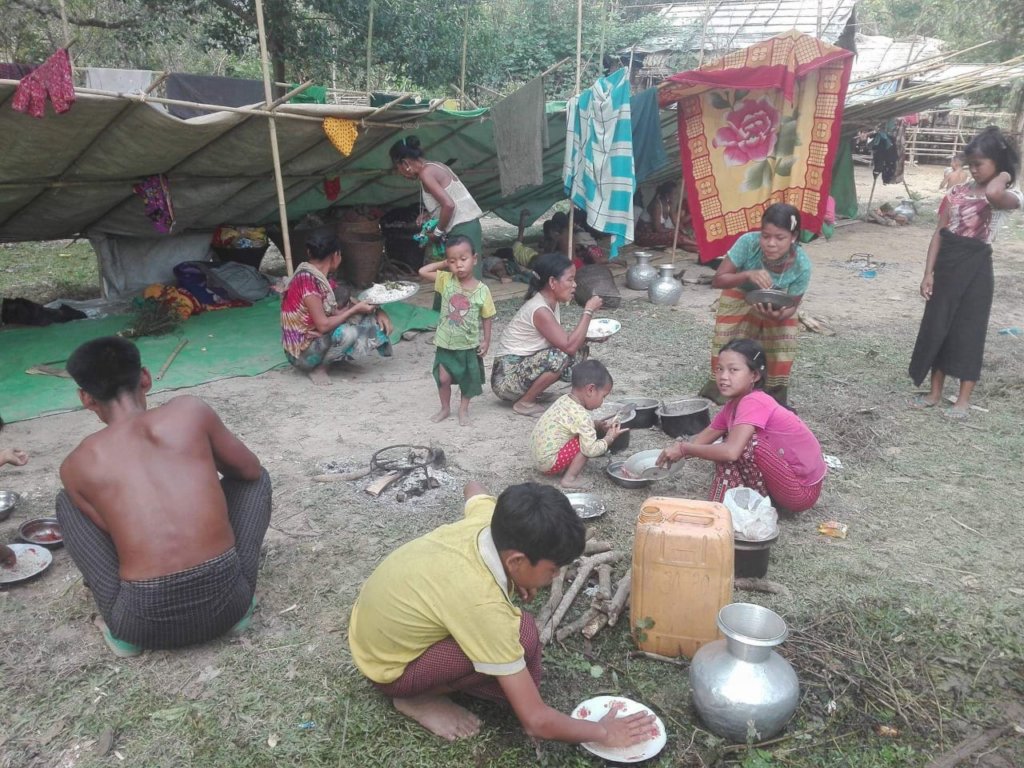 On December 13th, fighting between the Arakan Army and Myanmar Army forced residents of several villages in Rakhine State to flee their homes. The fighting has intensified in the last few days. Two of these communities, Kyaukse' Taung and Pyinnya Gyi, have participated in GHNI sponsored TCD training this year. Tragically, in Kyaukse, Taung village, the local committee had completed their first seed project only days before the fighting forced them to leave.

One week after TCD Training in November, Saya Aung Min formed a TCD committee with 13 villagers. They started a small seed project with children to collect trash in the village. They don't have funds, but the community is building for for themselves. Just as the villagers were launching a foundation to end their own extreme poverty, army conflict began and forced them from their homes seeking safety. The villagers find themselves living in worse conditions and discouraged.

116 of our villagers are camped a half day from Myat Hlae, with 377 more a days journey up the river. They are living with minimal supplies, no real shelter and many are children. Immediate needs GHNI will be providing are as follows: food drinking water medicine blankets clothing temporary shelter Local organizations have responded by gathering rice from nearby villages to help meet the needs, but the area is one of the poorest in Myanmar and additional help is needed.

Long term impact will be to empower those fleeing to continue seeking solutions for their own suffering by working together with a little help from GHNI teams on the ground. Rather than creating dependency, we will continue teaching and leading villagers to feel empowered and work to restore dignity as we work alongside villagers to build a foundation for the future. 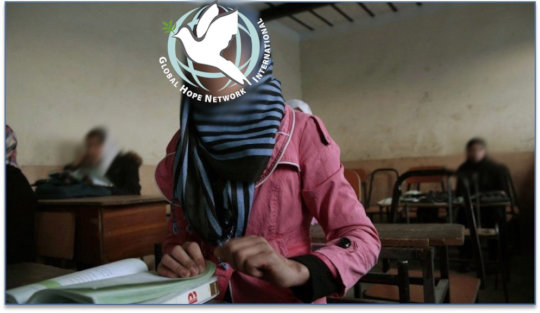 GlobalGiving
Guarantee
Donate https://www.globalgiving.org/dy/cart/view/gg.html?cmd=addItem&projid=37899&rf=microdata&frequency=ONCE&amount=25
Please Note
WARNING: Javascript is currently disabled or is not available in your browser. GlobalGiving makes extensive use of Javascript and will not function properly with Javascript disabled. Please enable Javascript and refresh this page.