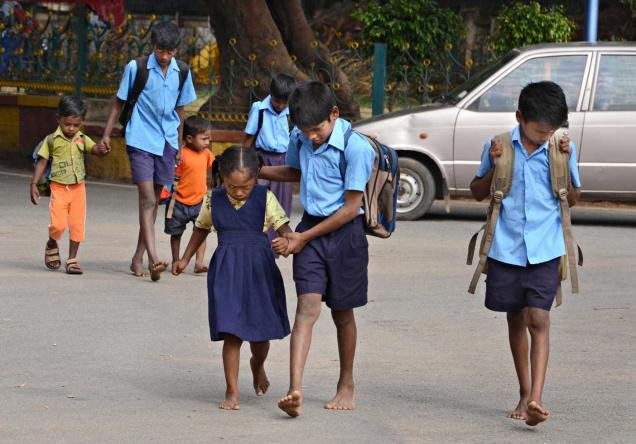 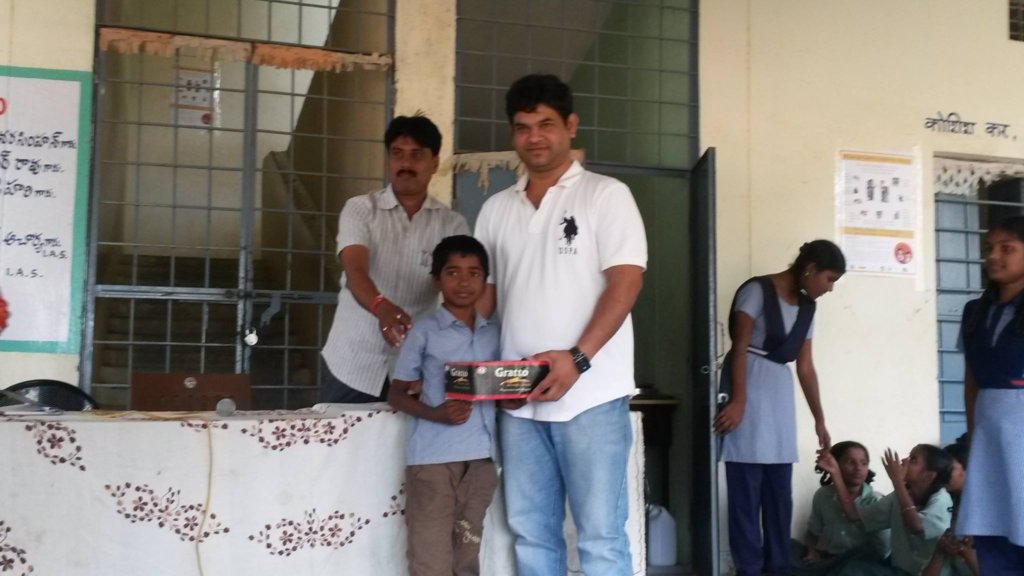 Thank you very much for your support to our initiative to provide school shoes to all our children.

Through this initiative and additional efforts, we have been able to distribute school shoes to more than 300 children since August 2016.

Most children who received shoes belong to very poor families. They never wore any kind of slippers in their lives earlier. A pair of shoes are a necessity for a middle class family, but for the poor, it is a luxury.

It was the first time in the history of the local Government School that the school children are wearing complete uniform right from their clothes to their shoes. The environment there has become more lively and vibrant. The children became more confident and well-mannered.

To give you an example, let us take the example of a boy NAD who hails from a very poor family in the local hamlet.

He hardly wore slippers and shoes were the first footwear he ever wore. He is 12 years old. All his life, he roamed around barefoot.

NAD's father died of a road accident when NAD was 5 years old. His single mother found it very difficult to raise him and his 2 other siblings. She was working as a scavenger in a local school. As survival was an issue, she was not able to provide properly for the children. As the Government schools provide midday meal, she thought that the child would be fed at least once if he attends school. Such is the financial situation of NAD.

After the children in the school were given shoes by Sphoorti through efforts of friends like you, NAD began to take school and classes more seriously. His attitude changed a lot after he was provided uniforms and shoes. Going forward, we are planning to provide belt and tie to all the kids in the school.

NAD and his classmates now realize that they are as much an important part of society as any other child..

Sphoorti is your platform to change lives of more children like A through simple acts like donating a pair of clothes, a pair of shoes, a school bag or even a couple of notebooks. Help us build future for our world. 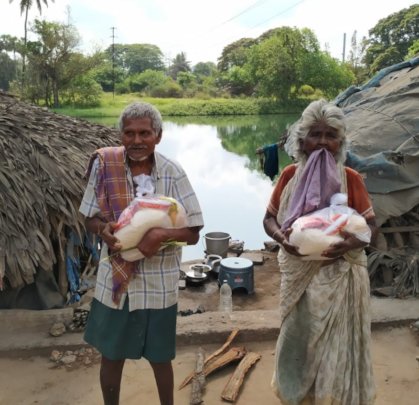 GlobalGiving
Guarantee
Donate https://www.globalgiving.org/dy/cart/view/gg.html?cmd=addItem&projid=24509&rf=microdata&frequency=ONCE&amount=25
Please Note
WARNING: Javascript is currently disabled or is not available in your browser. GlobalGiving makes extensive use of Javascript and will not function properly with Javascript disabled. Please enable Javascript and refresh this page.