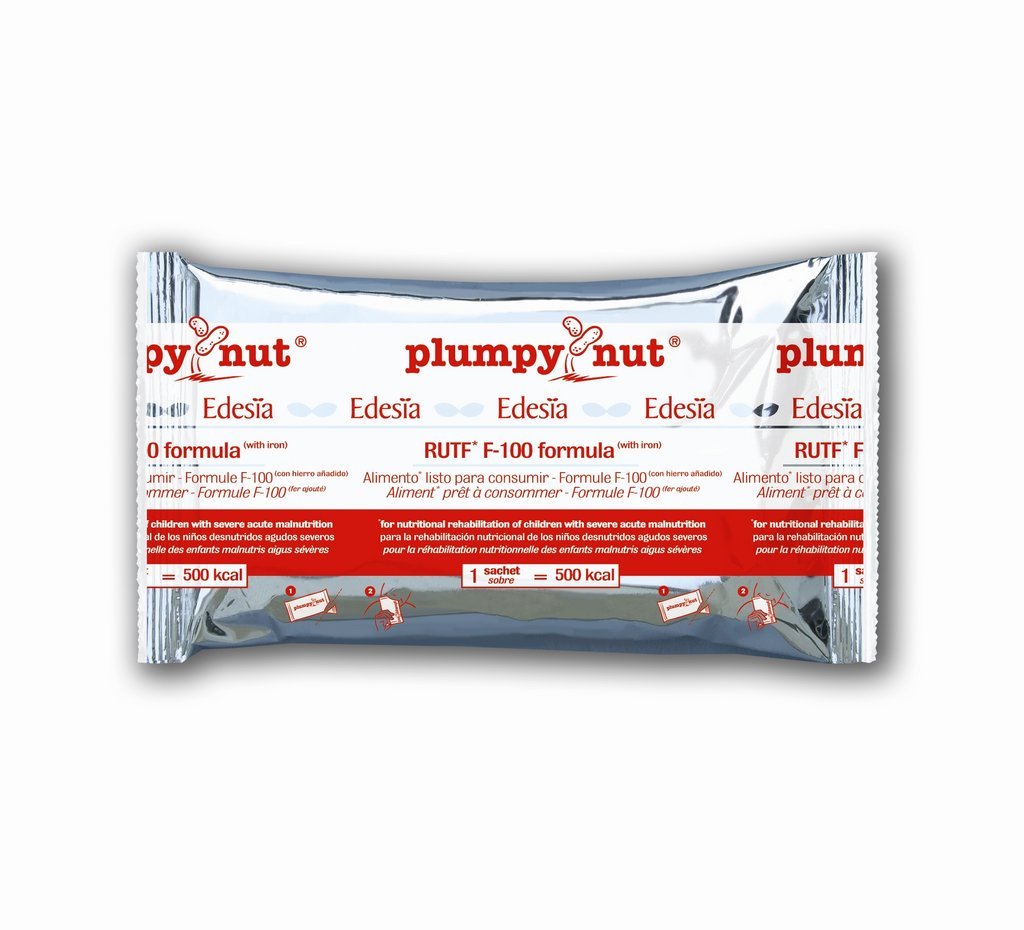 Pink-Cheeked and Healthy in Somalia 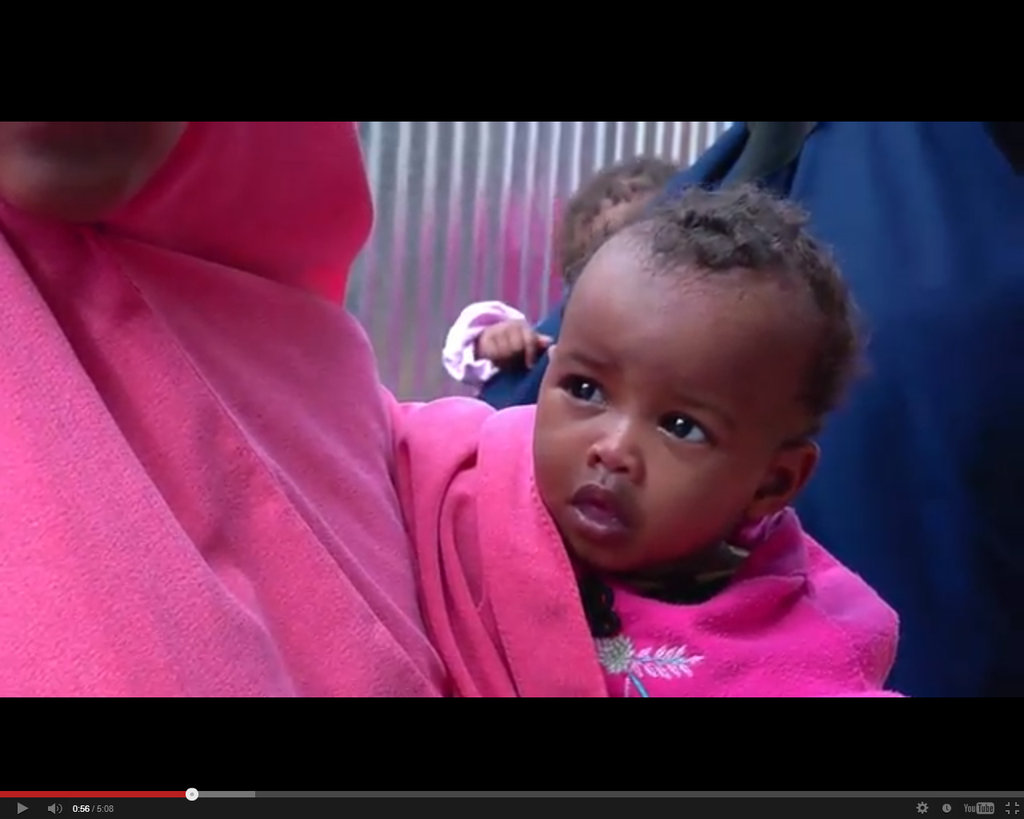 "Since she started eating the peanut paste, she has improved." Nimon Ahmed, Nadjma's mother

In January 2013, from our Providence, Rhode Island facility, we made well over 1,000,000 pounds of peanut-based, nutritious Ready-to-Use Food to treat or prevent childhood malnutrition all over the world. From our side, this looks like 38,571 cartons, which are sealed, loaded into containers, taken to port, and shipped overseas. From the other side, where the red and white Plumpy'Nut boxes are received by humanitarian organizations like UNICEF, these boxes contain a miracle in waiting for thousands of young children suffering from severe acute malnutrition.

For today, I wanted to share with you a recent video posted by UNICEF Somalia that perfectly illustrates how Plumpy'Nut is an integral part of a community-based approach to solving the problem of childhood malnutrition in developing countries. I think you'll especially love seeing little Nadjma on her mother's hip, pink-cheeked and healthy after two months of eating Plumpy'Nut.

Together we are turning the tragedy of childhood malnutrition into a story of hope for little girls like Nadjma and for millions of other children in our world. Thank you so much for your continued support! 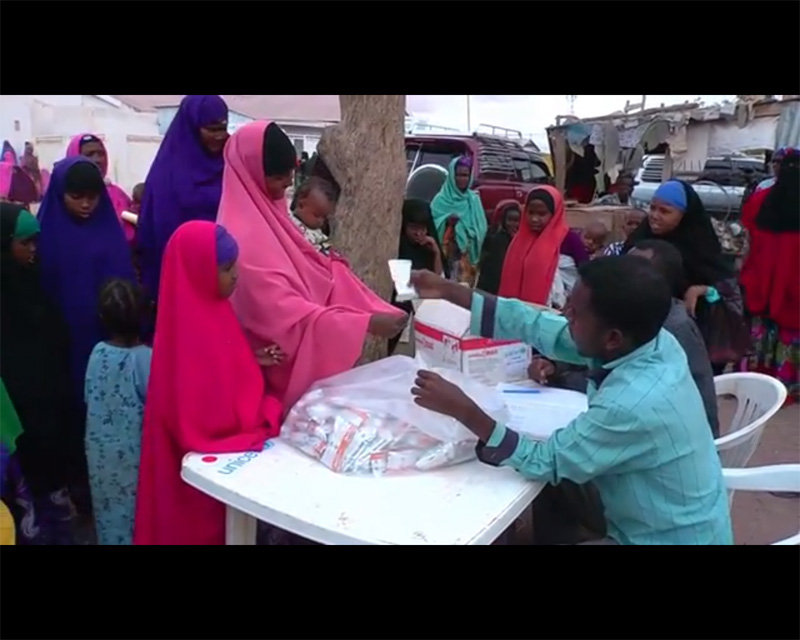 Find another project in Ethiopia or in Food Security that needs your help.
Find a Project

GlobalGiving
Guarantee
Donate https://www.globalgiving.org/dy/cart/view/gg.html?cmd=addItem&projid=8530&rf=microdata&frequency=ONCE&amount=25
Please Note
WARNING: Javascript is currently disabled or is not available in your browser. GlobalGiving makes extensive use of Javascript and will not function properly with Javascript disabled. Please enable Javascript and refresh this page.