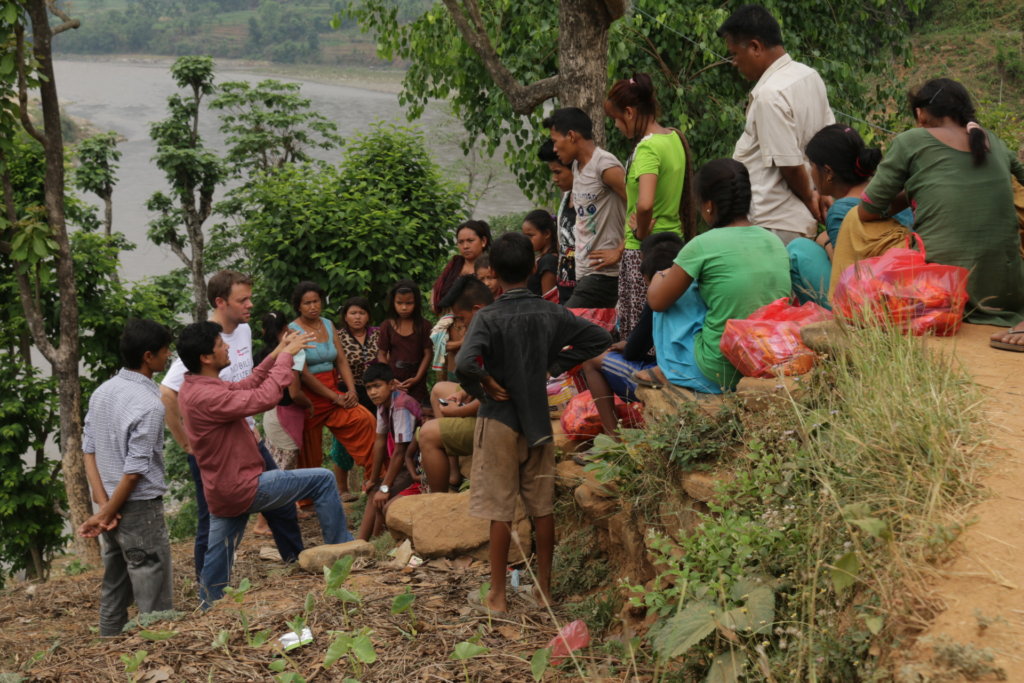 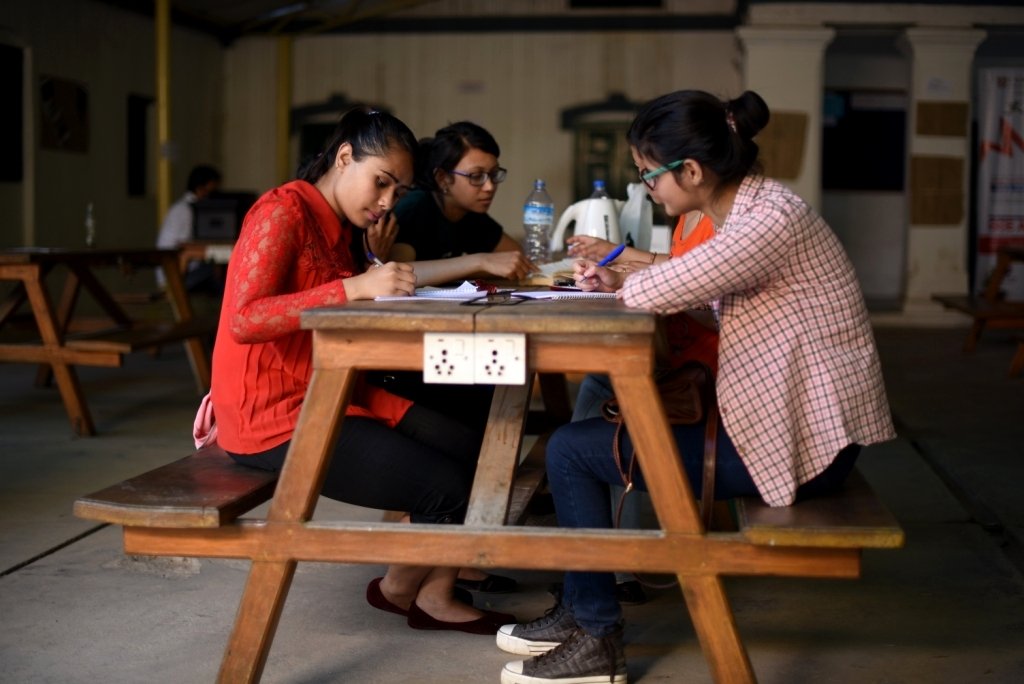 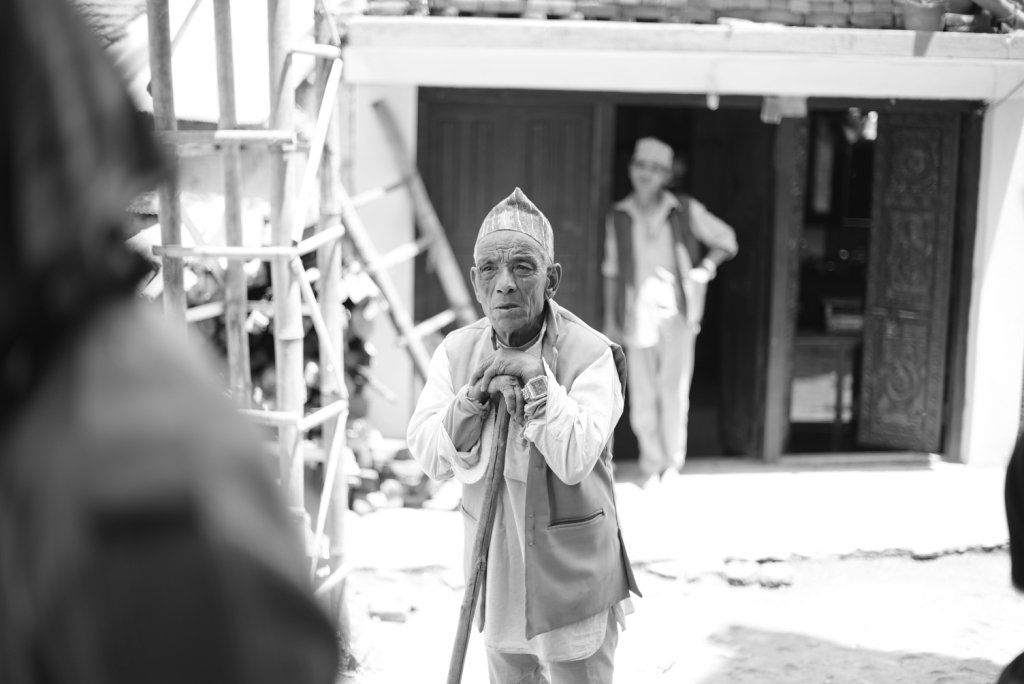 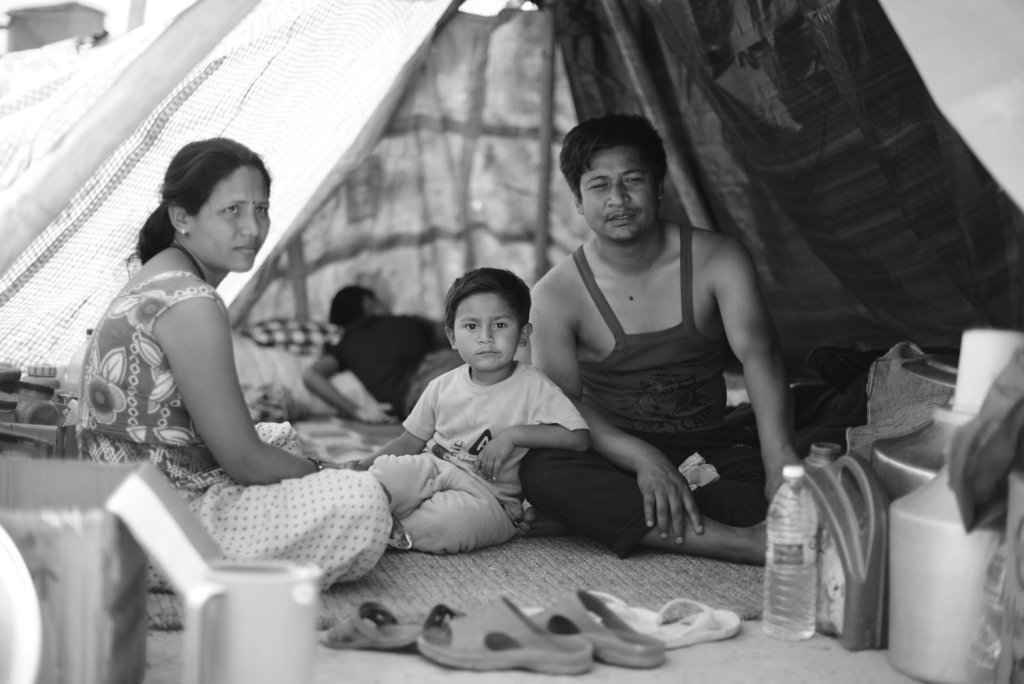 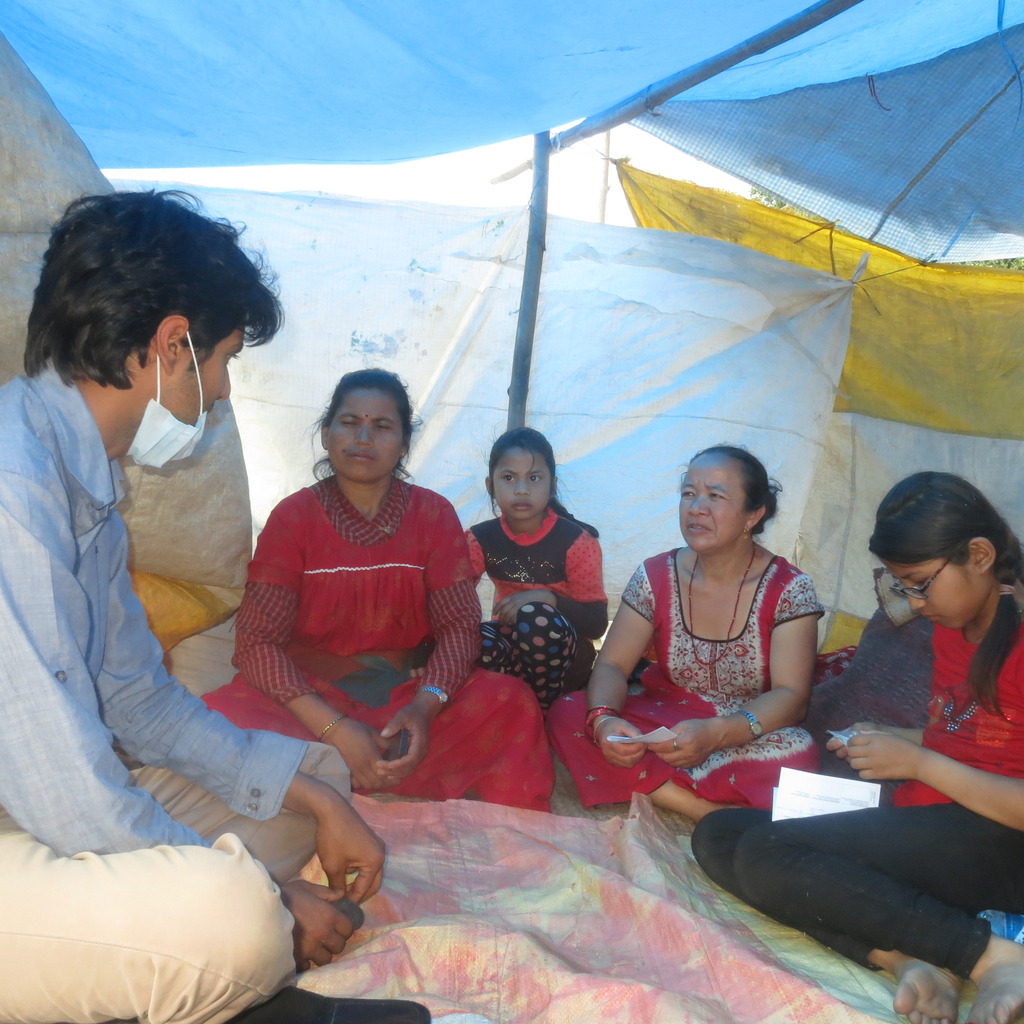 An estimated 2.8 million people were displaced by the devastating earthquake in Nepal on April 25th. However, when our volunteers visited shelters set up by the government for this purpose, they found them empty. This is stark example of the need for a system to help earthquake victims navigate the resources available to them and to help government and non-government actors make sure their relief efforts reach those who  need them most.

During the first few days after the earthquake, Accountability Lab and Local Interventions Group partnered together to set up mobile citizen helpdesks in key locations in the hardest hit districts around Kathmandu. Our trained volunteers at the helpdesks have already directly helped over 500 citizens. Here are a few examples of the help they’ve provided.

These helpdesks are also connected to an SMS platform and the government’s emergency hotline—which we are the only two organizations that the government has given permission to access and coordinate with them on. During their first week of operation, the mobile citizen helpdesks processed over 21,000 direct voice calls requesting help and assistance, and referred them to the respective local government units and NGOs that could provide relief—including Red Cross, World Food Programme, Medicines Sans Frontiers, and more. This increased others’ ability to respond to citizens’ needs in real-time, and created valuable feedback loops between all the key stakeholders on the ground working on earthquake relief.

We are now mapping all the data from helpdesk requests and responses (available soon at www.quakenepal2015.org) and developing monthly citizen scorecards to inform and shape relief efforts as they evolve.

This week we are expanding our efforts to the 15 most affected districts outside Kathmandu. Your support has played a huge role in making our work so far possible! Please consider giving again and helping us spread the word through your network, as we continue to make the earthquake response more accountable in the many critical weeks ahead. 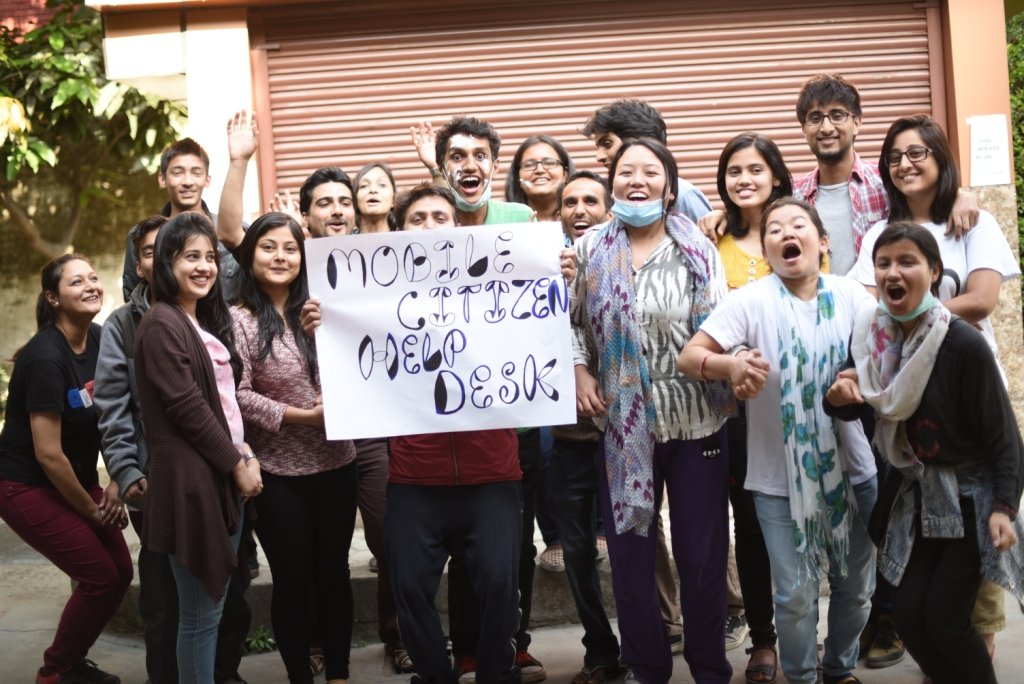 Some of our 52 enthusiastic helpdesk volunteers 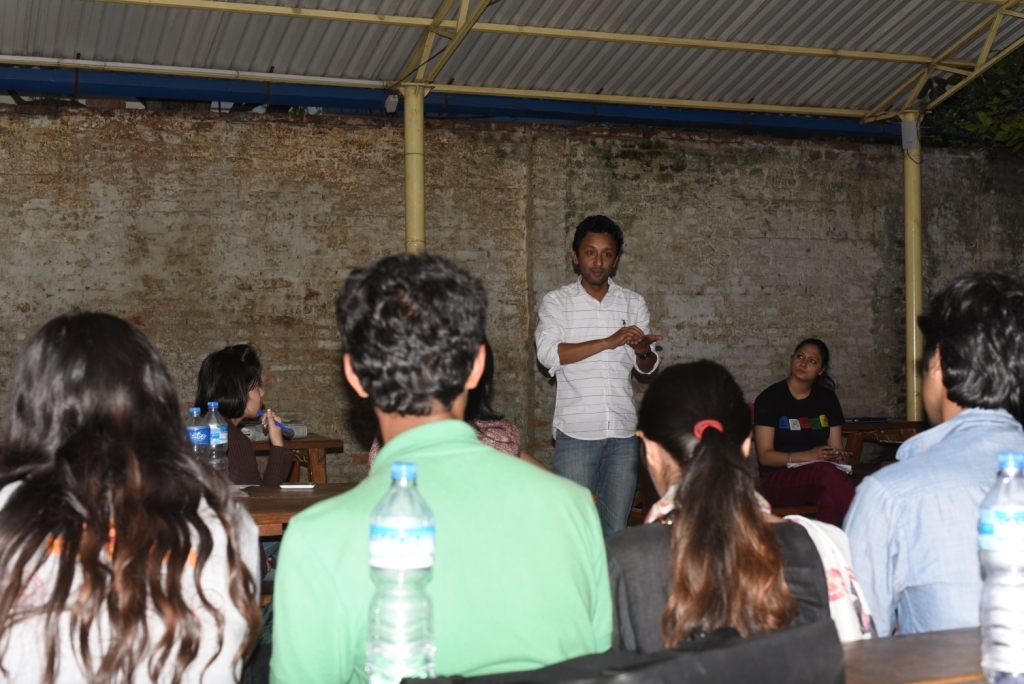 Strategy and training meeting with the volunteers 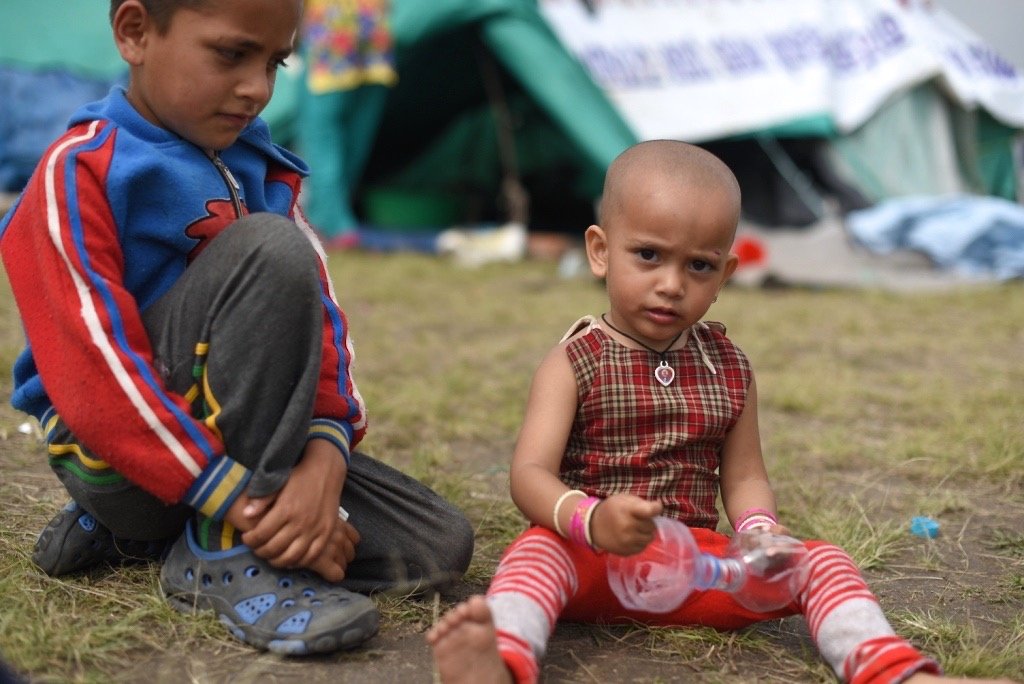 Children in one of the displaced camps we helped 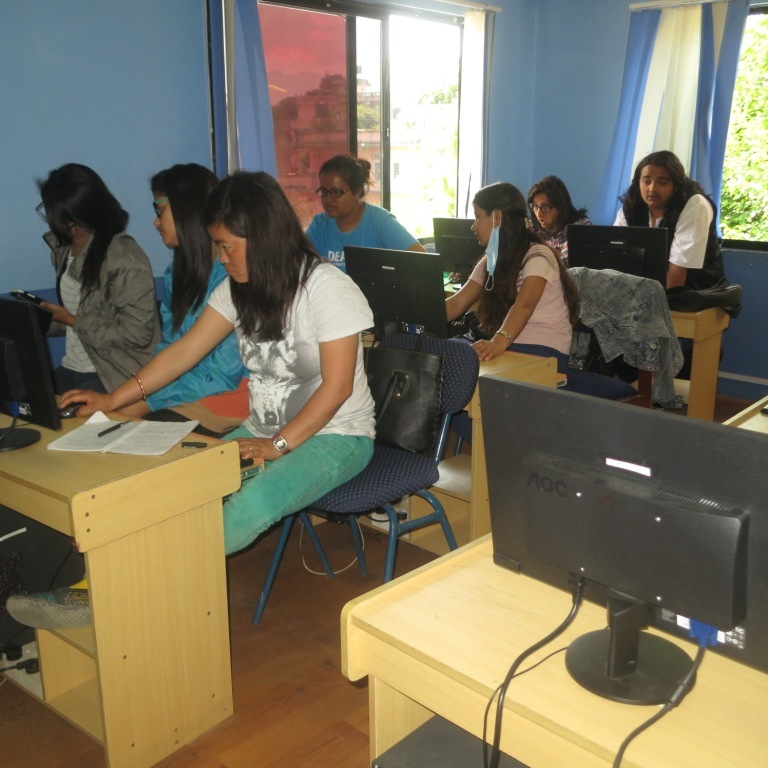 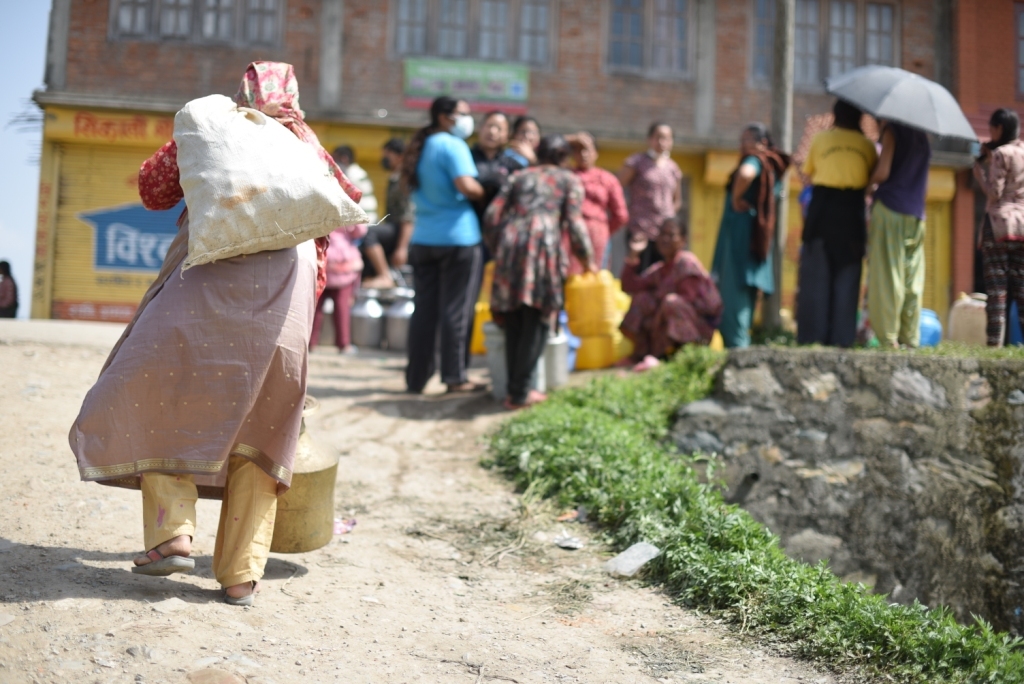 People finding the resources they need to survive

Support another project run by Accountability Lab that needs your help, such as: 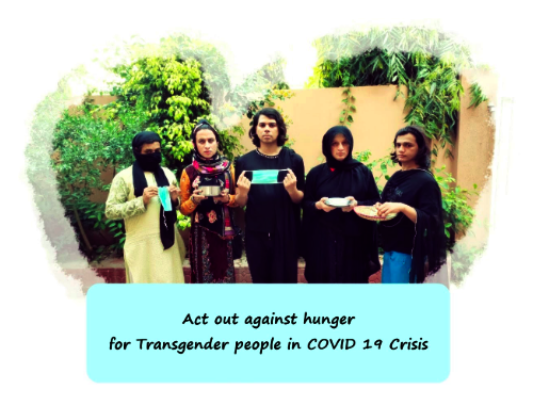 Relief Packages for Transgender Youth in Pakistan
Find a Project