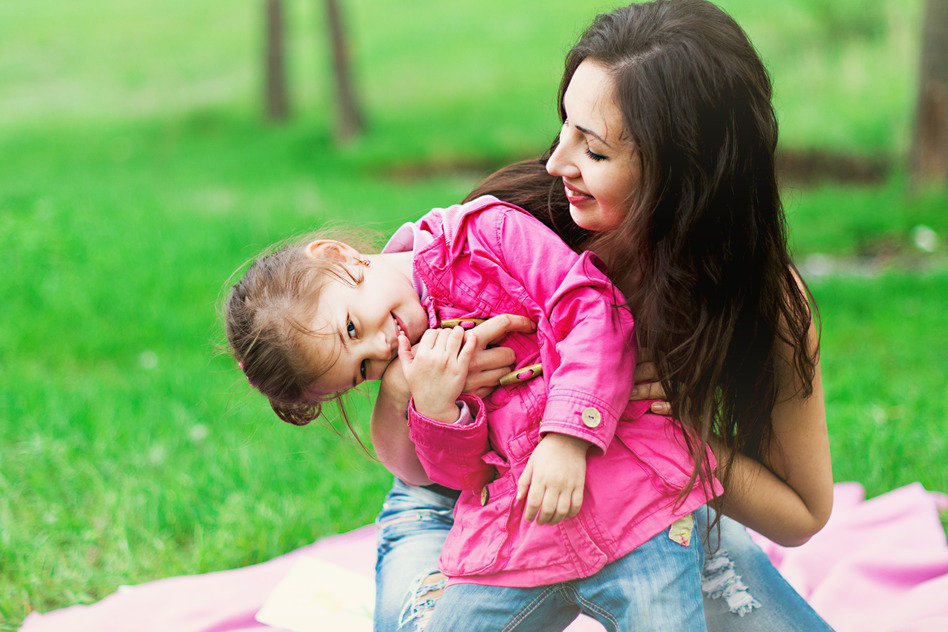 Because of generous donations like yours, Nicki and Tabitha were able to move into their home in May. We helped them flee from Turkey back home to the USA in April. Nicki was teaching English in Turkey after her divorce. She met a Turkish man who was wonderful to her and her daughter Tabitha, at first.

After six months they all moved in together. Not too long after that, Nicki began to notice that Tabitha, who was usually very chatty, became quiet and withdrawn. When Nicki asked Tabitha if she was okay Tabitha said. "I don't want to play rocket ship in the bathtub."

Nicki gently asked Tabitha what she meant. When she realized what Tabitha was saying she was horrified. He partner was taking baths with Tabitha when she was at work. His erection was the rocket ship.

We were able to get Nicki and Tabitha back to the USA within days. They are now living safely in their own home.

Thank you for helping! The AODVC team.