Christine and her three daughters are home because of you 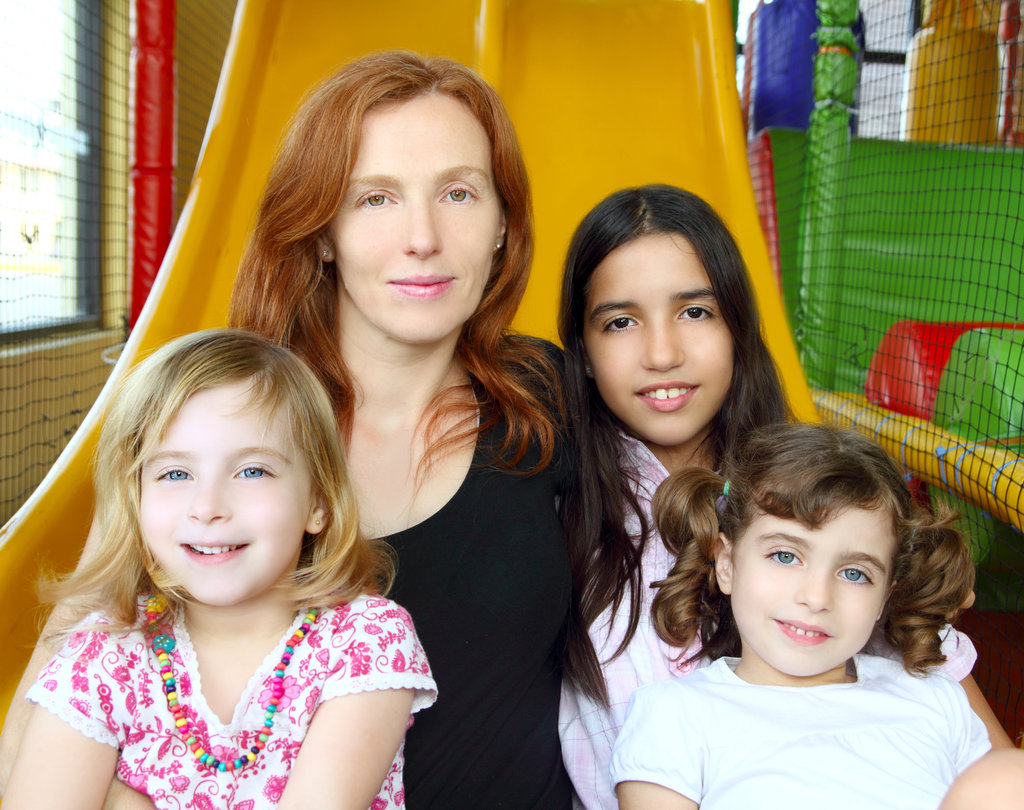 Since the Ray Rice elevator video was released, conversations, media reports and victims voices about domestic violence have resounced globally. Every day, because of your support, long before the current focus on domestic violence, we have been able to help battered American mothers and their children come home. We sincerely appreciation your donations which helped us help Christine.

Christine and here three daughters were being abused by Christine's husband in Egypt.They went to Egypt in the summer of 2012 for what Christine thought was a vacation. Once they arrived in Egypt, her husband took their passports and locked them in his parent's home. He flew back to the US, put all of their belongings in storage, and rented out their house. Christine and the girls were literally held prisoners, abused and isolated. Her daughters went to school but only with a driver, who then stayed at the school making sure the girls did not leave.

Christine's mother contacted us in July in desperation. Christine managed to call her mother collect from the housemaid's cell phone.Through a contact in Egypt, we were able to sneak a pre-paid cell phone into one of her daughter's backpacks at school so Christine could communicate with us. After months of planning, we were able to get Christine and her three daughters home safely to the US. They are living in a domestic violence shelter and we are helping them with longer term housing. They have a lot of healing to do, but they are free of abuse because of donations like yours.

Christine and her daughters are just one family. and we help hundreds every year. Thank you for caring and supporting ourmission. The AODVC team.