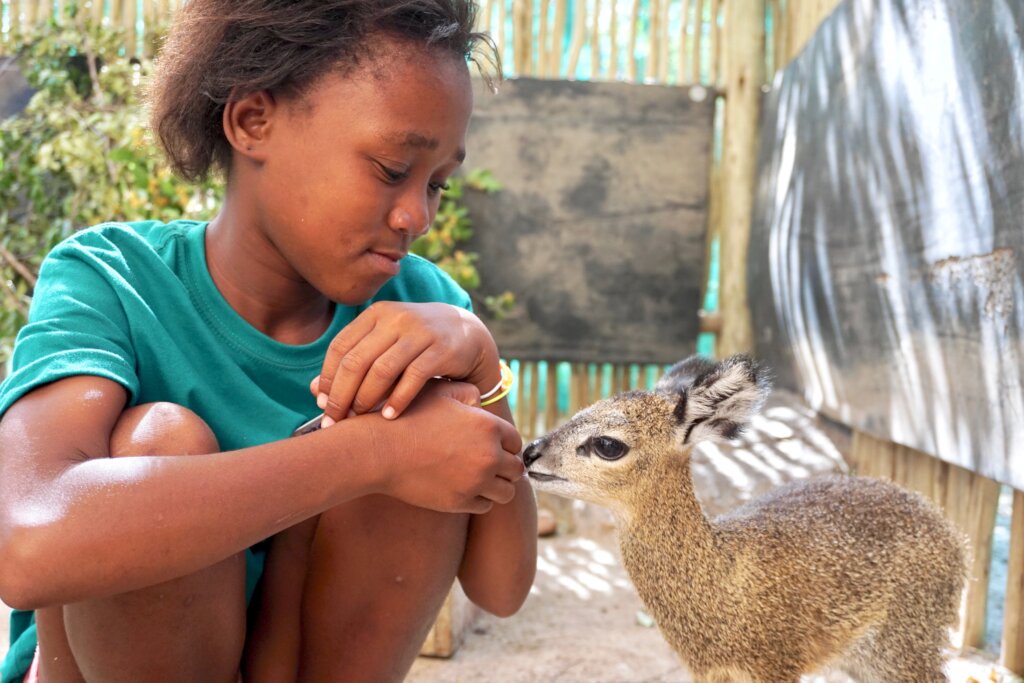 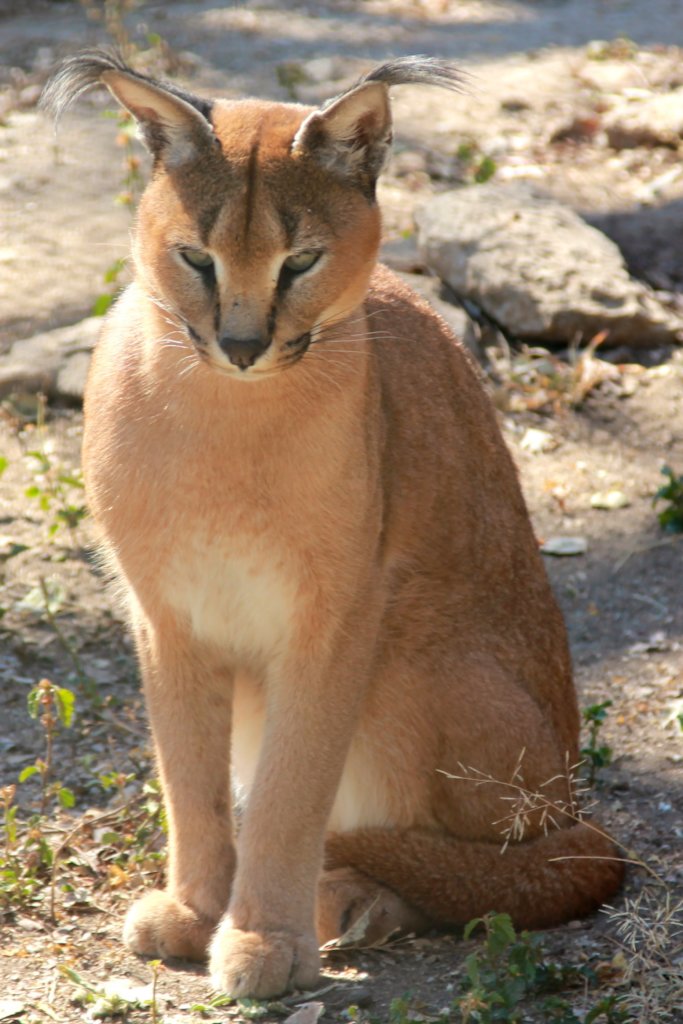 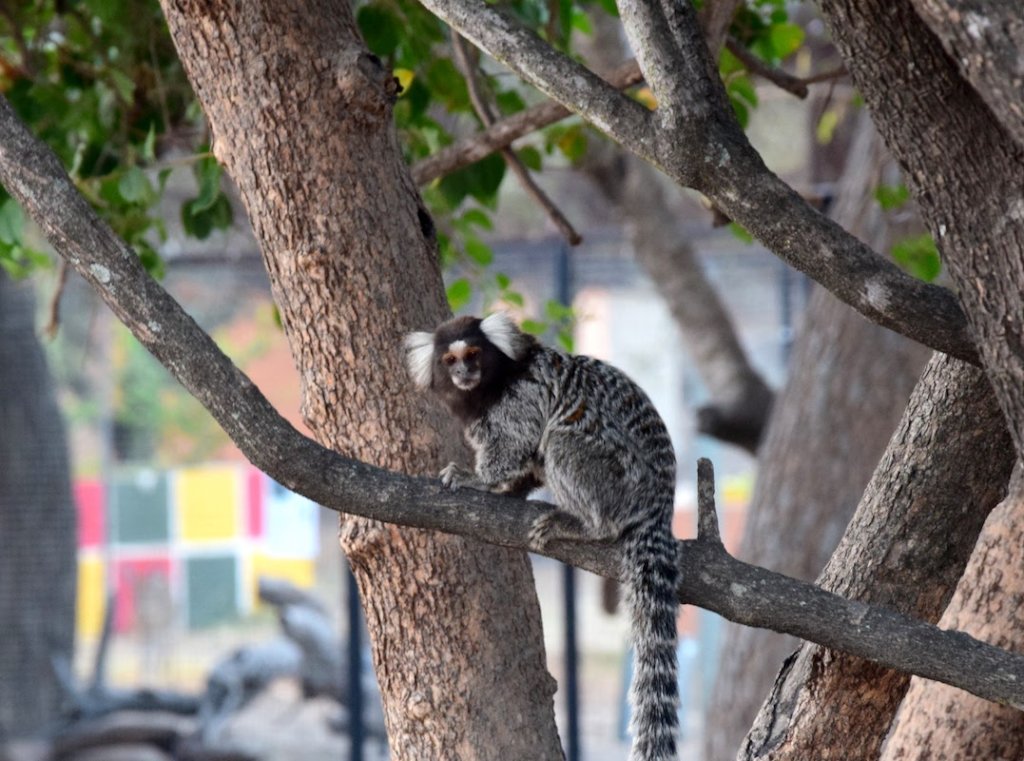 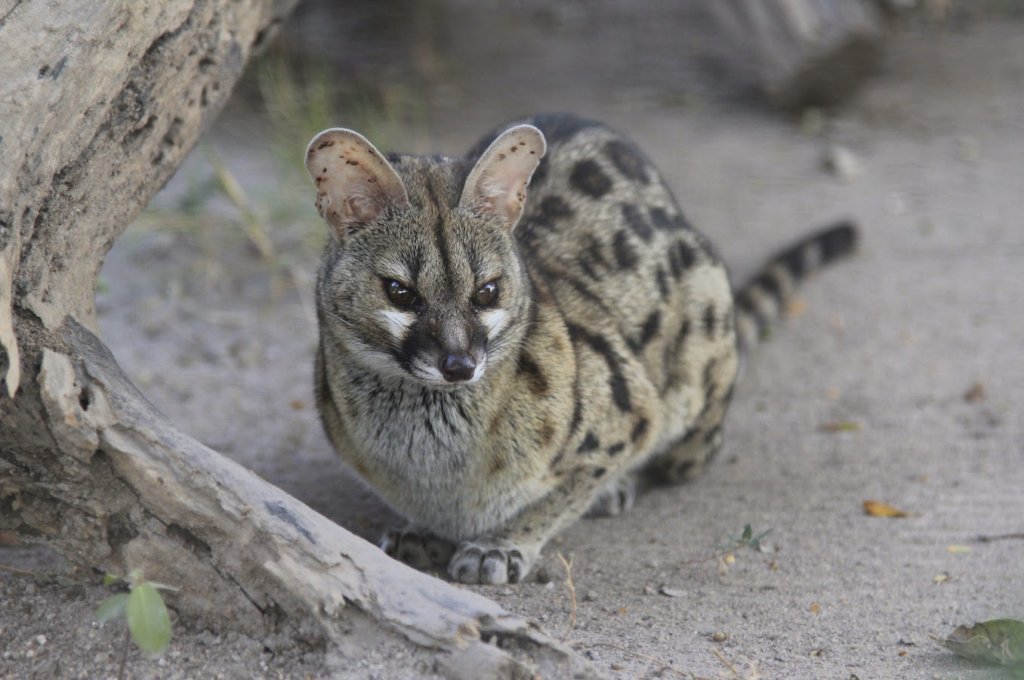 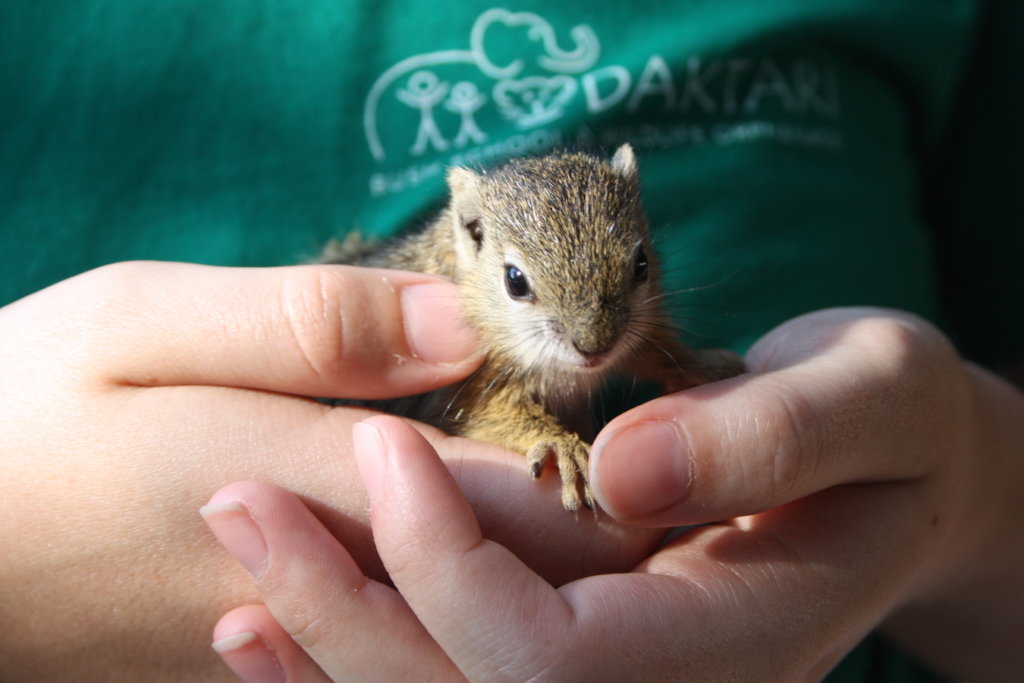 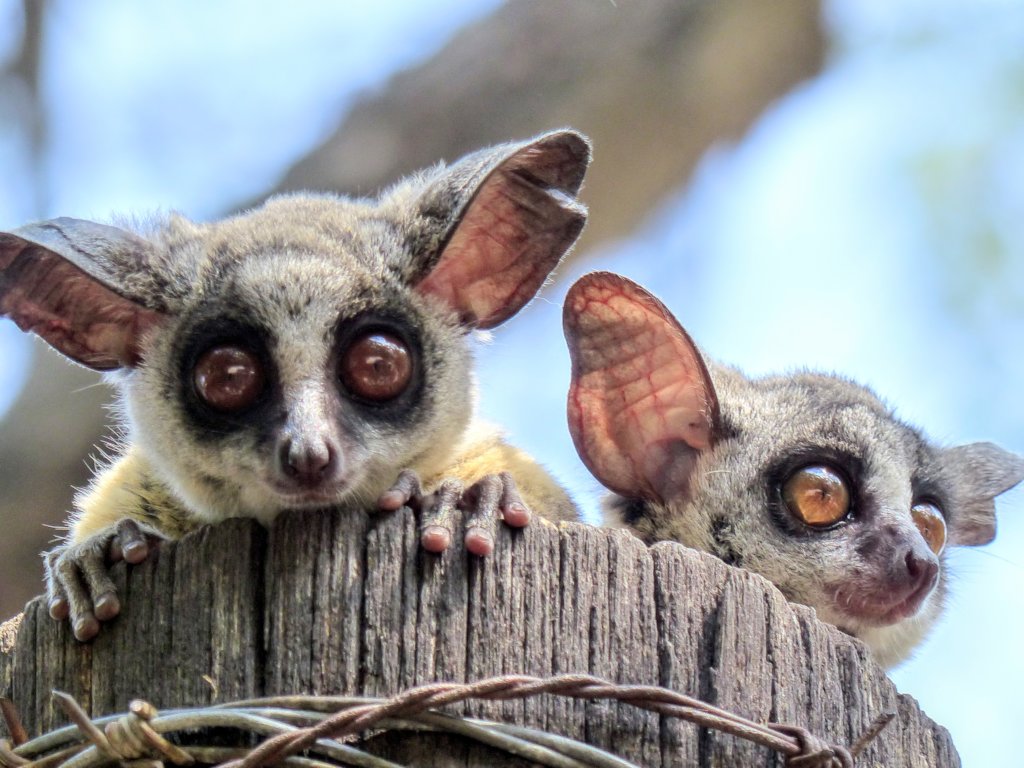 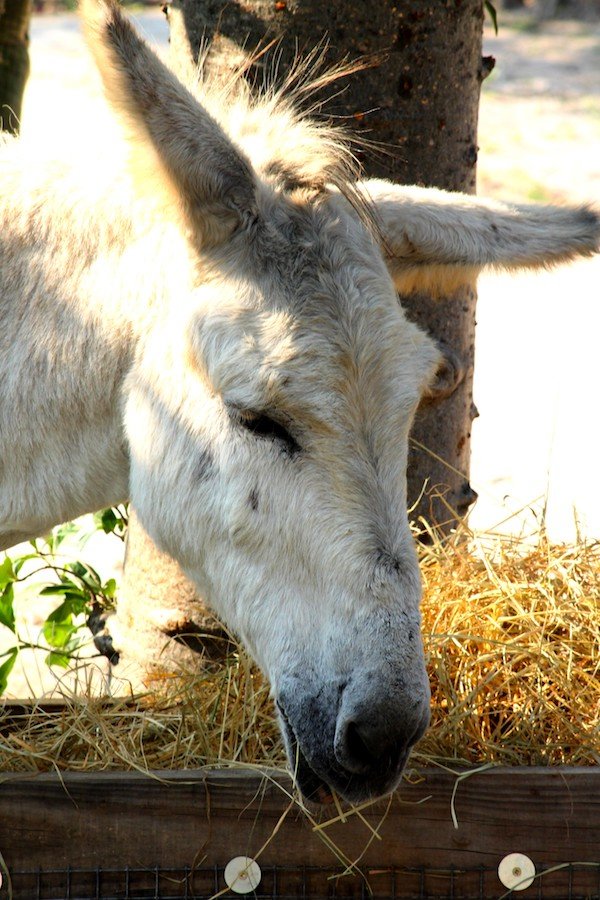 Lots of babies at our animal orphanage 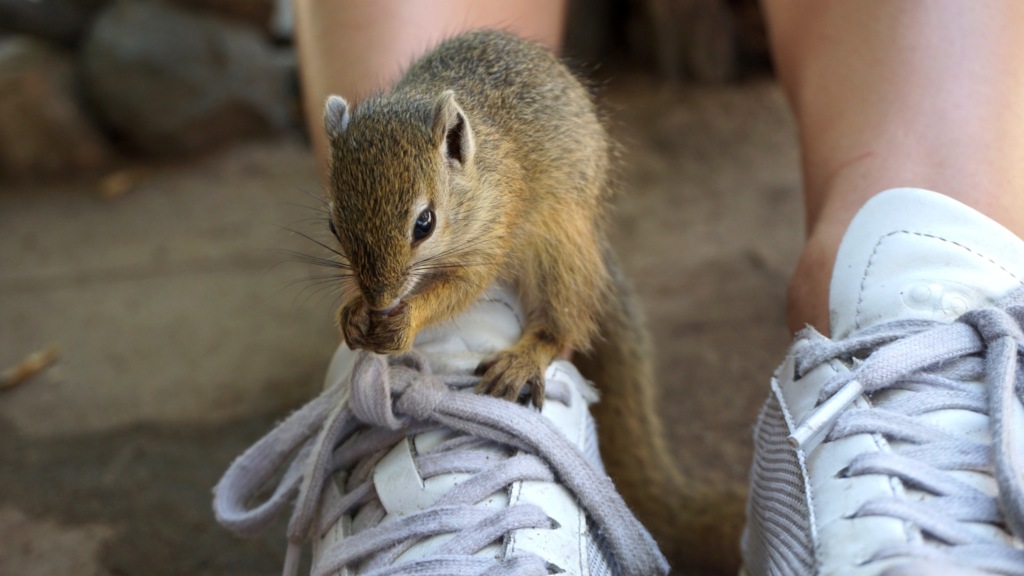 Wow, the past few months have been very busy here at DAKTARI. We’ve been raising lots of babies and some of them have even been released already!

Most of the babies that have come in these past months are squirrels and mongooses. We found/welcomed a total of 6 squirrels, 4 of which are now happily roaming around our camp and one of which is still quite small and is still learning how to climb. The last one of the squirrels sadly died. He was only a few days old when he fell from the roof and had some internal damage. We tried to take care of him for a few days before he died from his injuries.

We did however successfully take care of 3 baby mongooses. Monty is the oldest and is currently in an enclosure next to the rest of our bigger mongooses so he can be integrated in the group in a few weeks. Django and Teddy are a bit smaller but are also eating on their own already and love rolling around in their enclosure. Once they’re big enough we’ll also try to integrate them into the group so we can release all of them in a later stage.

The last baby that came in only two weeks ago is Pacou, a baby waterbuck. He’s the cutest little thing and he’s still getting used to his new environment. He’s started taking little walks around our garden where our sheeps keep him company, but he still spends a lot of time in his own camp to rest. We’ve made a video on how we take care of animals like him that you can watch here: https://www.youtube.com/watch?v=hQsEXgrzaIo&t=7s 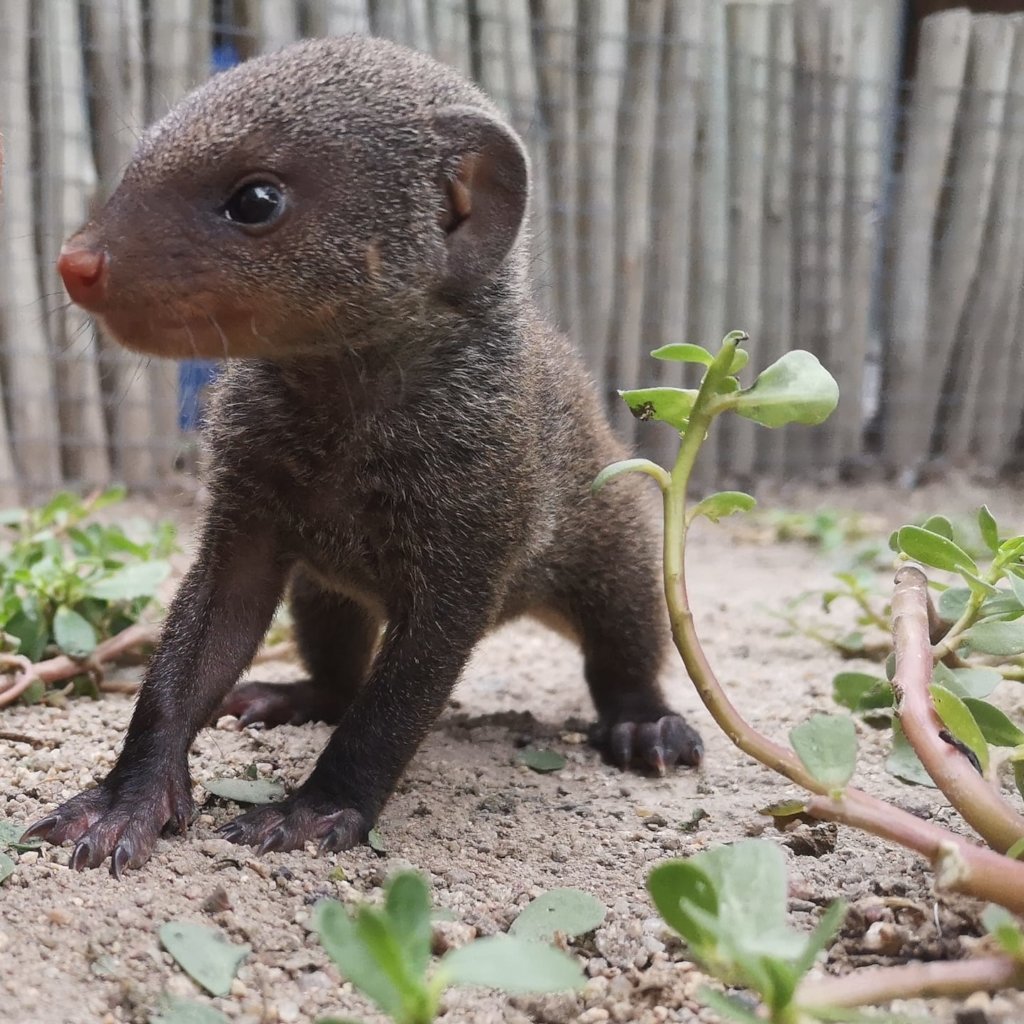 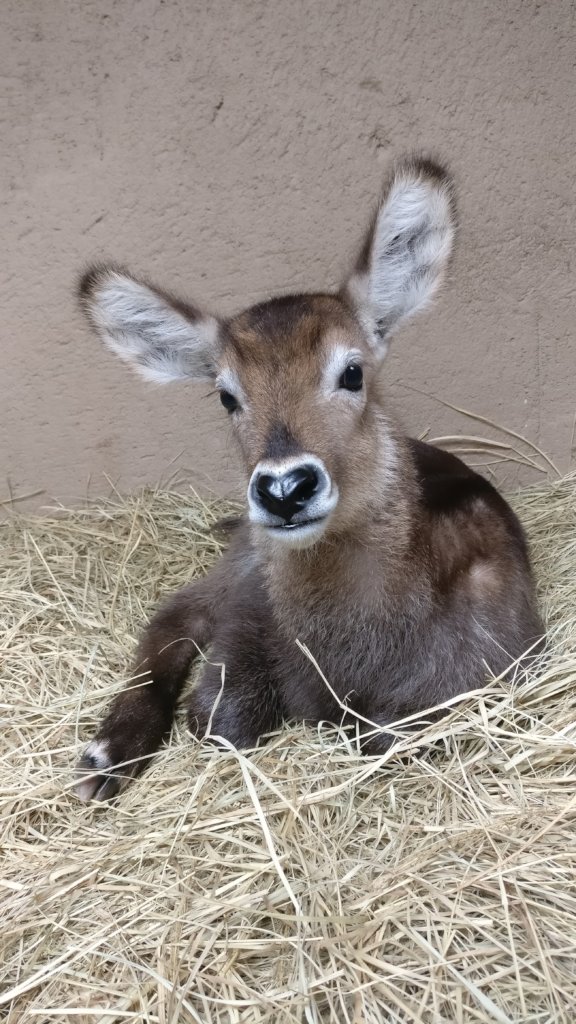 Donating through GlobalGiving is safe, secure, and easy with many payment options to choose from. View other ways to donate
DAKTARI Bush School & Wildlife Orphanage has earned this recognition on GlobalGiving:

GlobalGiving
Guarantee
Donate https://www.globalgiving.org/dy/cart/view/gg.html?cmd=addItem&projid=34025&rf=microdata&frequency=ONCE&amount=25
Please Note
WARNING: Javascript is currently disabled or is not available in your browser. GlobalGiving makes extensive use of Javascript and will not function properly with Javascript disabled. Please enable Javascript and refresh this page.