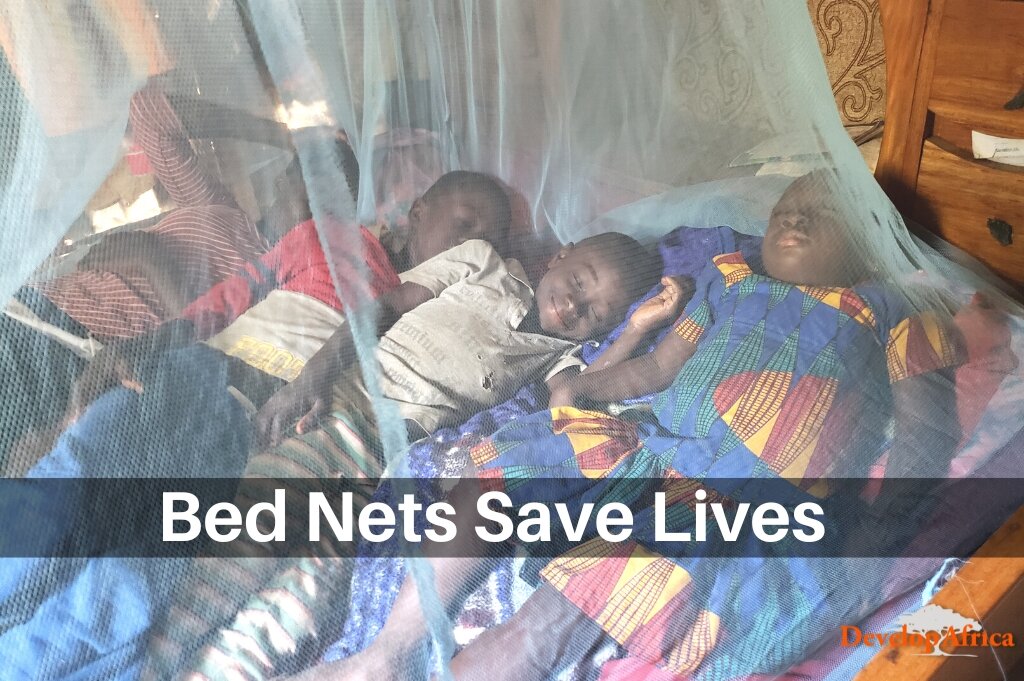 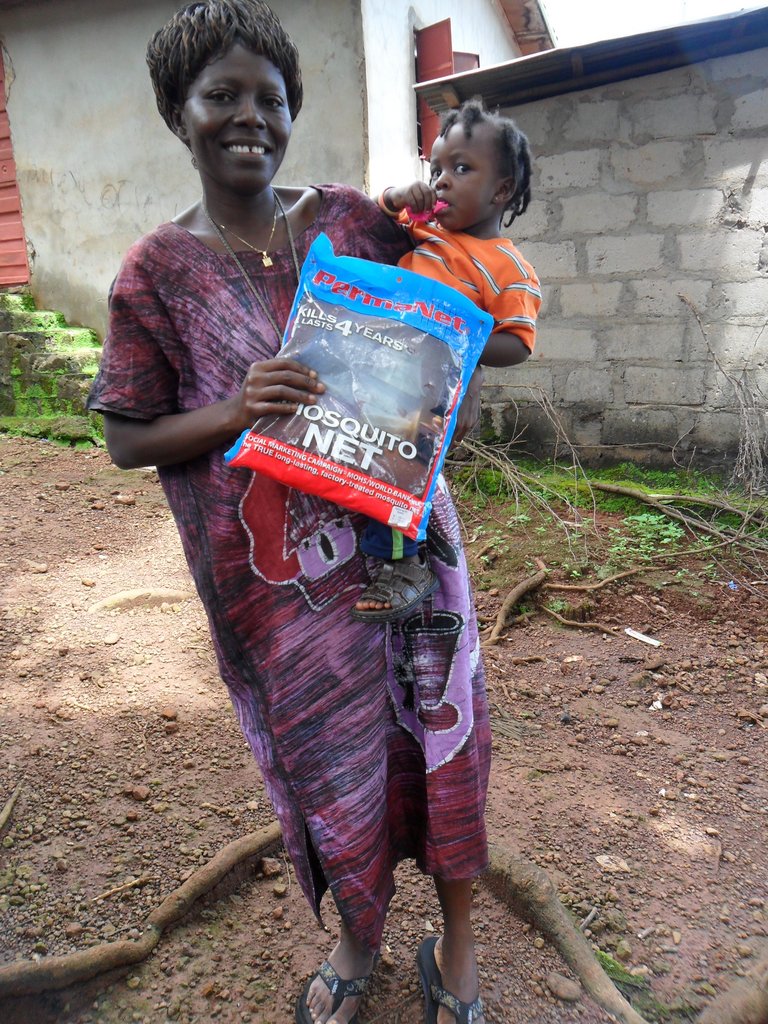 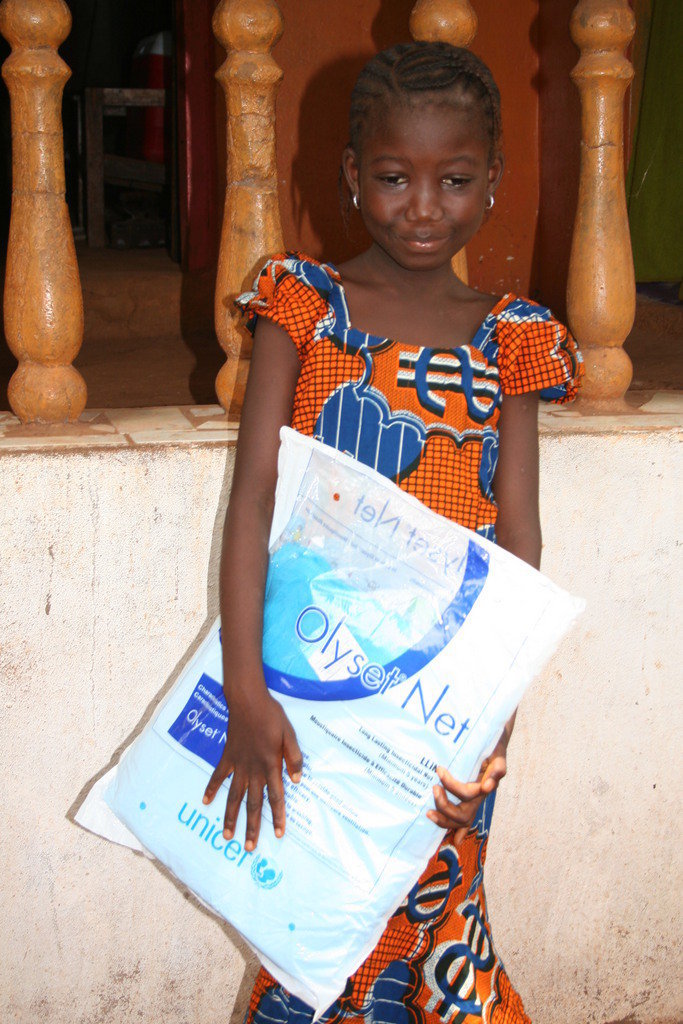 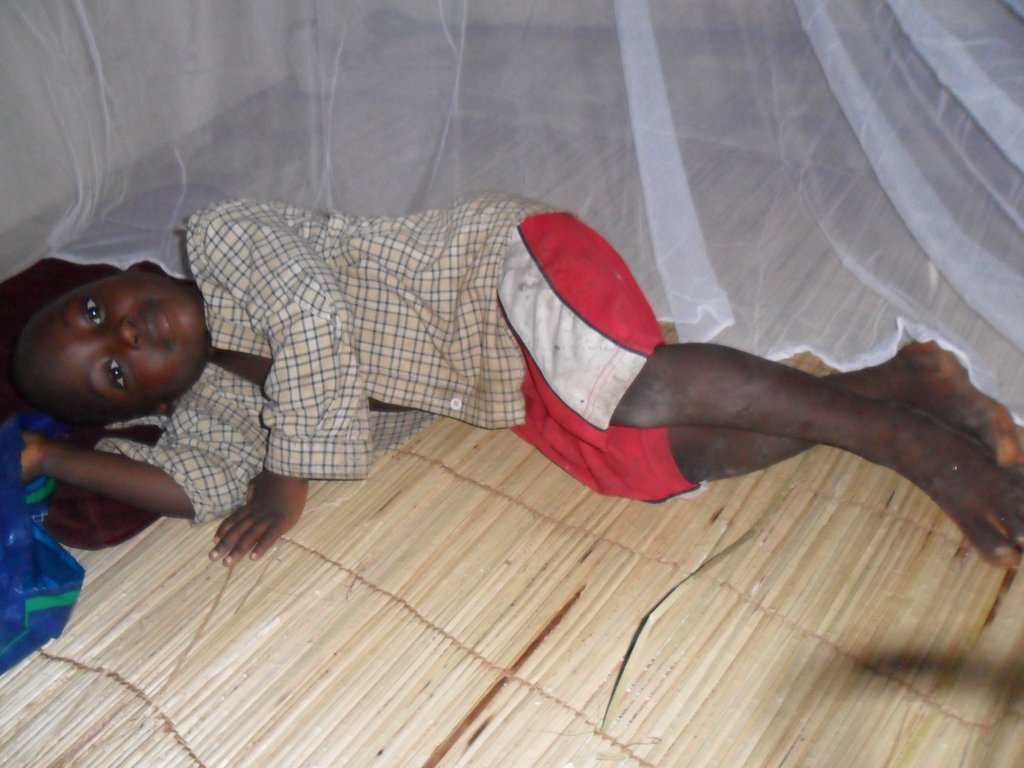 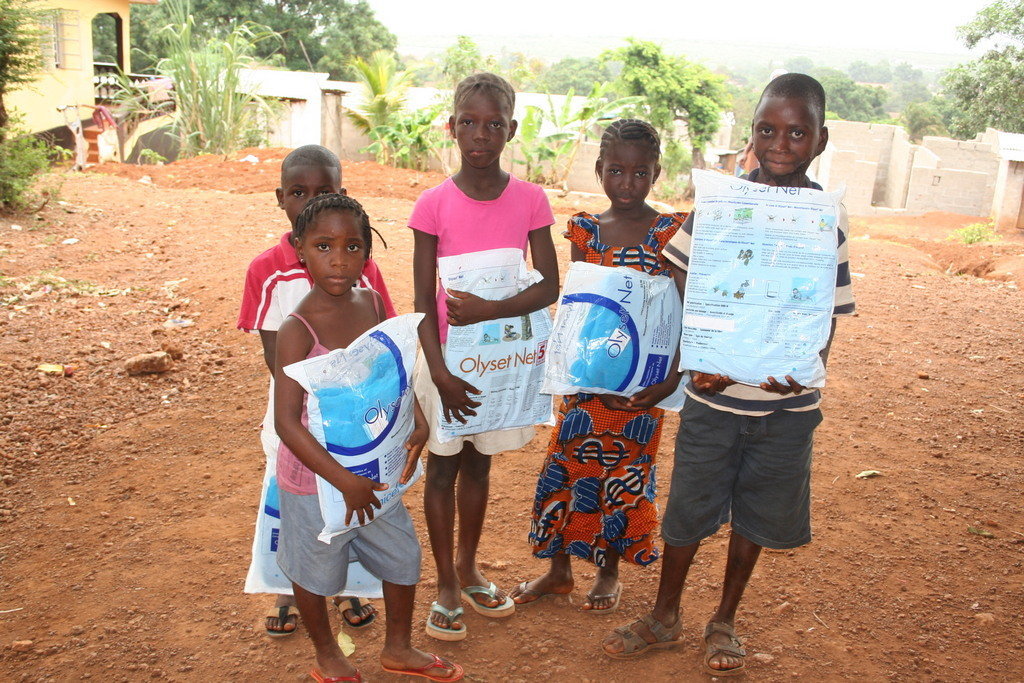 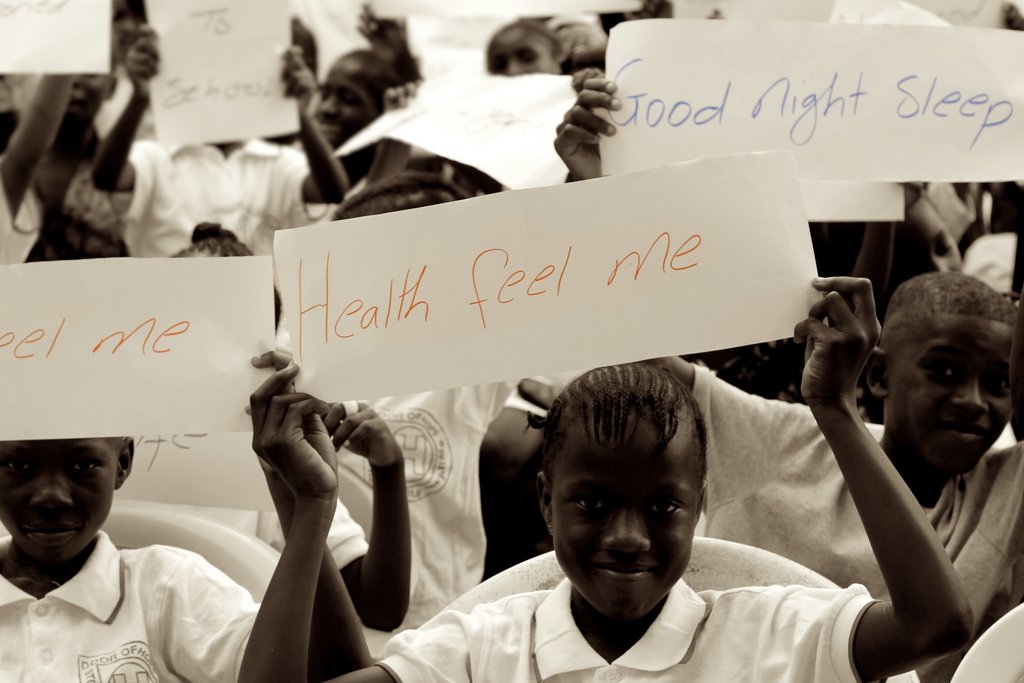 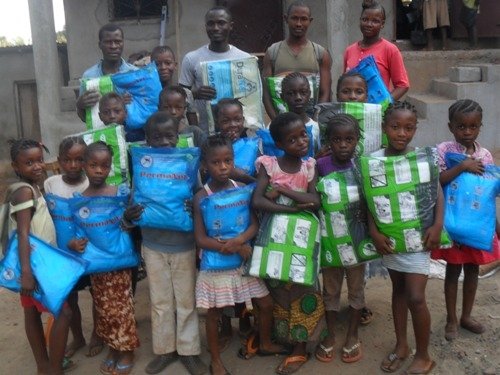 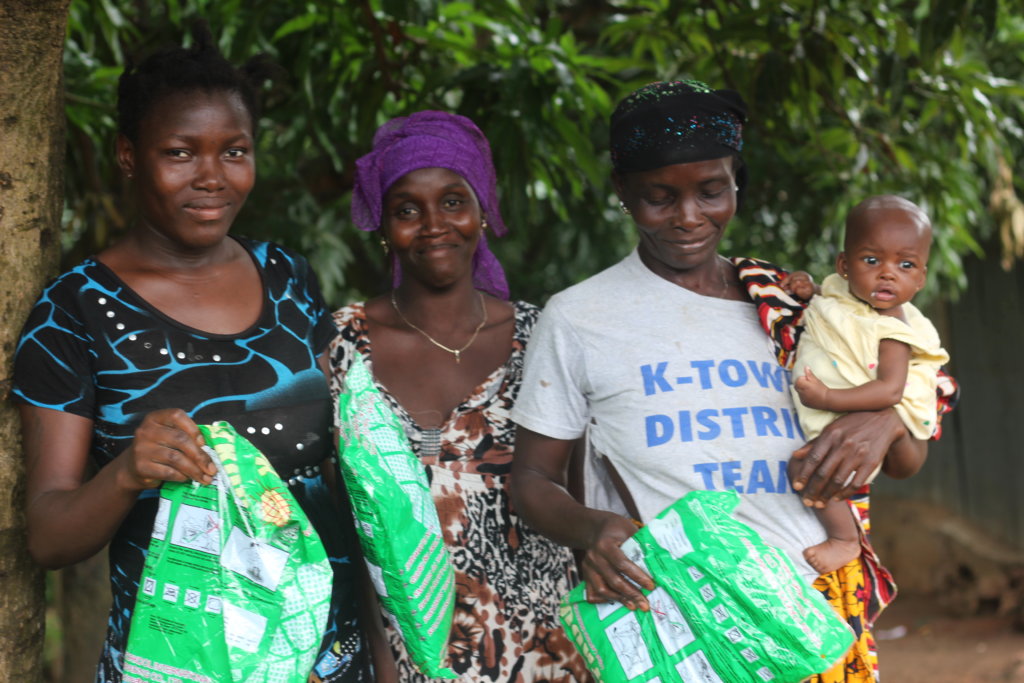 Each year, more than 400,000 people die of malaria - a preventable and treatable disease. An estimated two-thirds of deaths are among children under the age of five. (WHO Report 2020). Long-lasting insecticide-treated nets (ITNs) are a proven way to prevent Malaria. This project is providing long-lasting insecticide-treated nets (ITNs) to prevent Malaria and Malaria medication when needed for children and families in Sierra Leone.

According to WHO estimates, in 2019 there were an estimated 229 million cases of malaria worldwide. The African Region continues to carry a disproportionately high share of the global malaria burden. TThe World Health Organization (WHO) African Region, with an estimated 215 million cases in 2019, accounted for about 94% of cases. Also, malaria infections can cause illness great enough to hinder work and income for adults. And, it can hinder progress in school for kids.

The funds raised will provide long-lasting insecticide-treated nets (ITNs). According to 2020 WHO report, ITNs continue to be an effective tool for malaria prevention. This has been shown to reduce malaria illness, severe disease, and death due to malaria in endemic regions. When needed this project will also provide malaria medication to those in need.

A reduction in deaths by malaria will make it possible for more people, who would have died, to take part in growing their community's economy. Nets also eliminate the loss in productivity that happens when people fall sick. Families will also not need to divert scarce resources towards malaria medication, remedies, and hospitalization. By reducing infection and death, we uplift the people, communities, and nations of Africa by keeping working families healthy and productive.

Donating through GlobalGiving is safe, secure, and easy with many payment options to choose from. View other ways to donate
Develop Africa, Inc. has earned this recognition on GlobalGiving:

GlobalGiving
Guarantee
Donate https://www.globalgiving.org/dy/cart/view/gg.html?cmd=addItem&projid=5582&rf=microdata&frequency=ONCE&amount=25
Please Note
WARNING: Javascript is currently disabled or is not available in your browser. GlobalGiving makes extensive use of Javascript and will not function properly with Javascript disabled. Please enable Javascript and refresh this page.