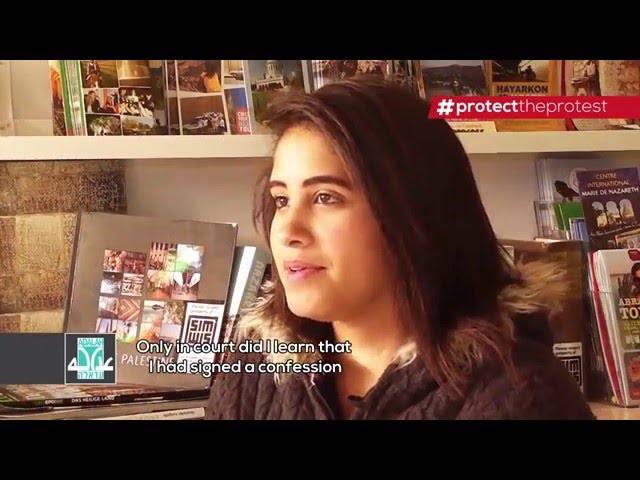 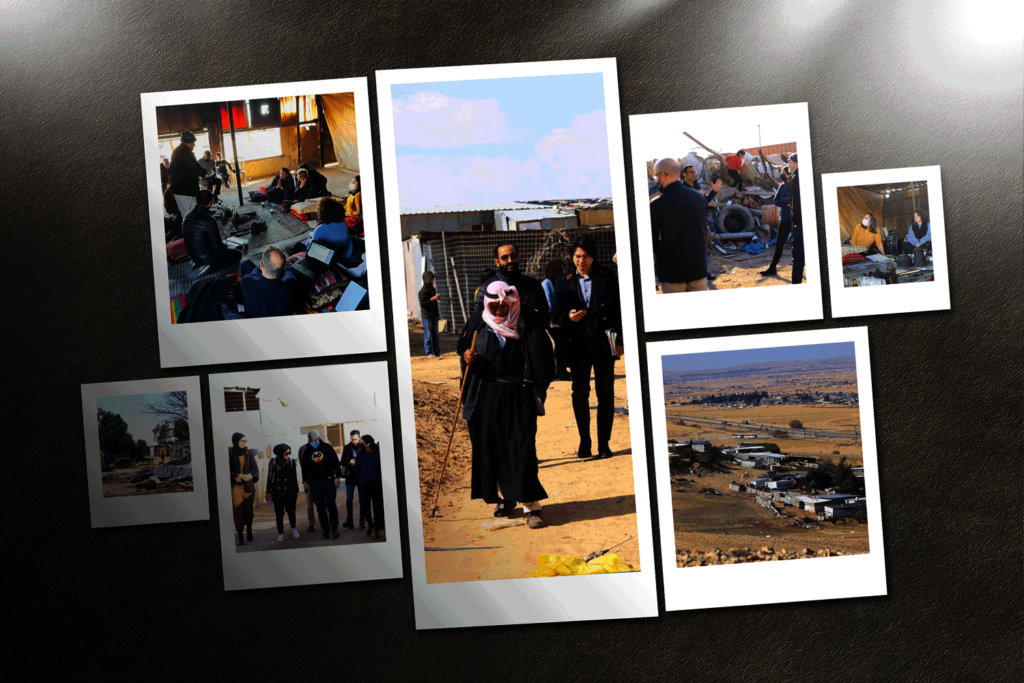 PROTECT THE BEDOUIN IN THE NAQAB: STOP FORCED DISPLACEMENT

Afforestation work in the Naqab sparks protests and police violence

Last month mass protests broke out throughout the Naqab (Negev) in response to the planting of trees on land belonging to the Al-Atrash tribe in the Bedouin village of Sa'wa. The plantings – by the Israel Land Authority (ILA) and the Jewish National Fund (JNF) – were carried out under a heavily militarized police operation. Protestors were violently dispersed by the police, and subjected to mass arrest and detention.

The ILA decided to carry out the plantings, together with the JNF, on the land in Sa'wa for the purpose of “preserving” the land from Bedouin “trespassers”. The Al-Atrash tribe registered ownership claims for its ancestral land and has used it for agriculture for decades.

The Israeli government plants forests on Bedouin land in the Naqab through the JNF, as a way of expropriating the land and preventing Bedouin residents from living on it and using it for their livelihoods. Afforestation and the creation of nature reserves on Palestinian land have been used by the government both in Israel and in the OPT in order to restrict Palestinian land use and the development of towns and villages.

SEE PHOTO GALLERY FROM THE NAQAB

On 27 June 2022, Adalah sent a letter to the ILA, the Minister of Housing and Construction and to the Attorney General demanding that all afforestation work in the northern Naqab be stopped immediately, as it is illegal. Adalah argued that the ILA lacks the authority to carry out the plantings, which are often done on disputed land.

Following the protests, Adalah demanded that Israeli police stop using violent, life-threatening means, including live ammunition and tear gas dropped from drones, to disperse the demonstrations and allow the protests to continue. Adalah also demanded that the police remove roadblocks set up to prevent vehicles from entering Sa'wa, which severely restricted residents’ access to their homes and children’s ability to attend school, and allow a protest-tent, torn down by the police, to be rebuilt.

Marwan Abu Frieh, Adalah’s field researcher in the Naqab, told media outlets Ha’aretz (18 January 2022) and Middle East Eye (13 January 2022) that the police arrested many residents, including minors, during the protests, and the courts repeatedly extended their detention. "There is a mass arrest campaign being launched here, just like after the events in May [2021], in order to scare people from protesting,” he emphasized. The police have arrested around 150 protesters, 40 percent of whom are minors; 38 protestors remain in detention.

Adalah also submitted urgent legal interventions to restore vital services to the Bedouin community during and after the protests. Adalah demanded that the Israel Electric Corporation (IEC) restore power following prolonged blackouts in Bedouin towns, after the IEC claimed that it lacked permission from the police to enter the towns. Following Adalah’s intervention, bus services to Bedouin villages were resumed after being cut under the pretext of the demonstrations.

Read media coverage of the Naqab events and Adalah's work:

On 25 and 29 January 2022, Adalah, the Negev Coexistence Forum and the Regional Council for the Unrecognized Villages in the Naqab held tours for members of Amnesty International (AI) and Amnesty-USA to Bedouin communities in the Naqab at risk of displacement.

Agnes Callamard, Secretary General of AI, and her colleagues visited Sa'wa and surrounding villages and met activists and protestors. They also toured Ras Jaraba, which is threatened with evacuation. Paul O’Brien, Director of Amnesty USA, and his colleagues visited Al-Araqeeb, which has been destroyed 197 times. Both delegations met with community leaders in the unrecognized village of A-Zarnuq. 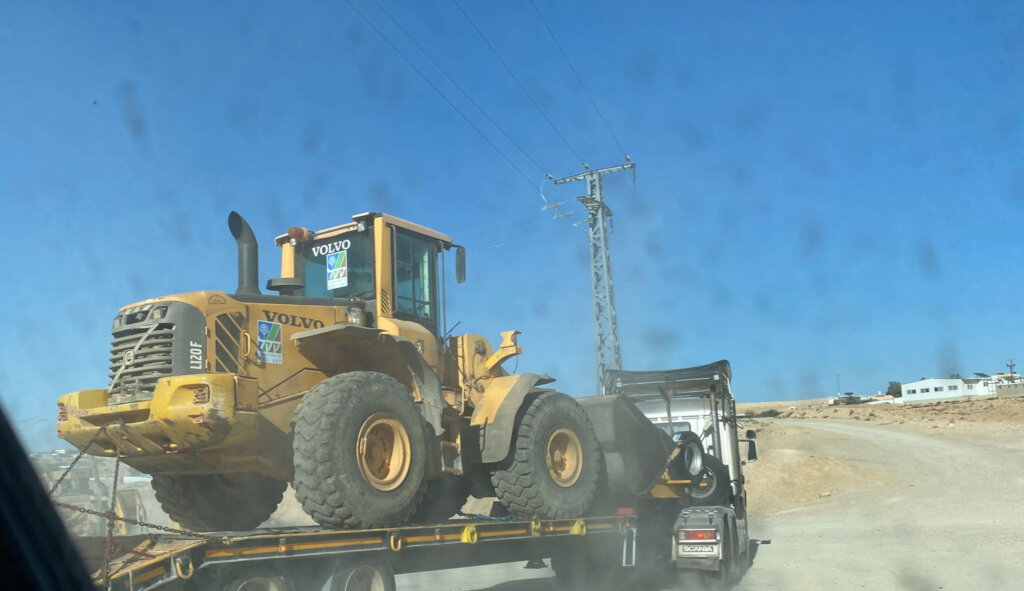