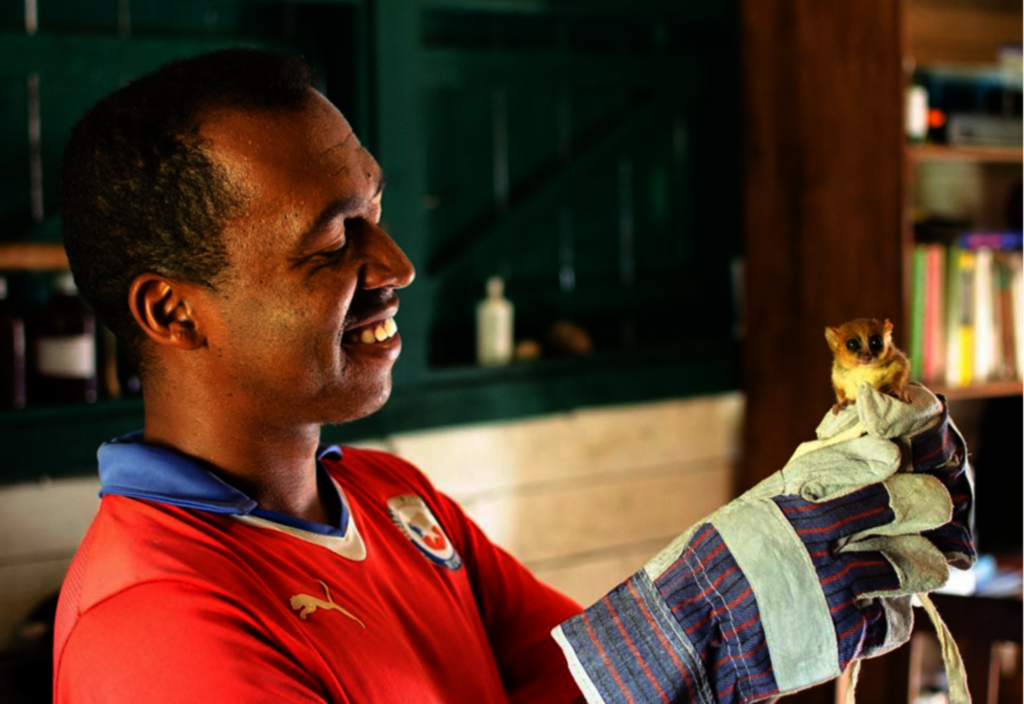 In Madagascar, 90% of the original littoral forests have been lost due to human activities, which continues to endanger the survival of numerous endemic species, including lemurs. Project Ala aims to increase the viable habitat for these species, including three nocturnal lemurs, through corridor reforestation coupled with strengthening local and regional conservation knowledge and capacity to reduce the human impact on these threatened habitats.

Madagascar is one of the world's highest conservation priorities, supporting 5% of global biodiversity. Between 2001 and 2015, approximately 2 million hectares of Madagascar's forest cover was lost. This extensive deforestation severely fragments forest habitats, genetically isolating sub-populations and threatening the long-term survival of the island's endemic biodiversity. This project focuses on Sainte Luce Littoral Forest fragments, which are the habitat for three nocturnal lemur species.

The SEED Madagascar Conservation Research Programme (SCRP) will conduct long-term research on population abundance, distribution and geographical range of the target lemur species and other indicator species to evaluate corridor effectiveness. The research will contribute to national and international best practice in habitat corridor conservation work, as well as inform SEED's long-term aim: to regenerate degraded littoral forest in the Sainte Luce region and tackle issues of deforestation.

Donating through GlobalGiving is safe, secure, and easy with many payment options to choose from. View other ways to donate
SEED Madagascar has earned this recognition on GlobalGiving:

GlobalGiving
Guarantee
Donate https://www.globalgiving.org/dy/cart/view/gg.html?cmd=addItem&projid=35841&rf=microdata&frequency=ONCE&amount=25
Please Note
WARNING: Javascript is currently disabled or is not available in your browser. GlobalGiving makes extensive use of Javascript and will not function properly with Javascript disabled. Please enable Javascript and refresh this page.