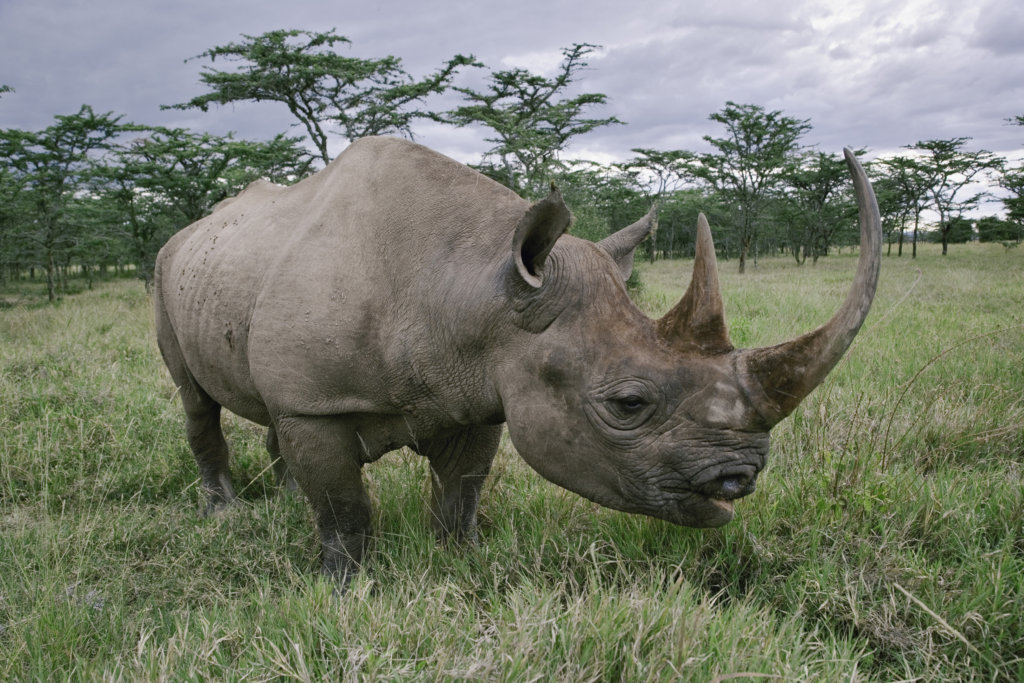 The African Wildlife Trust, the Tanzania Wildlife Research Institute, & Silent Heroes Foundation support the conservation of Tanzania's remaining black rhinos, a critically endangered species whose population is in serious decline due to poaching, and Tanzania's elephants, whose populations are in serious decline due to poaching. A monitoring and protection program will be established in Selous Game Reserve, Tanzania, home to one of east Africa's largest populations of black rhino and elephant.

The black rhino is a critically endangered species, with an estimated 5,000 remaining in Africa. This figure is down an estimated 90% from only three generations ago, with less than 50 remaining in Selous. The savannah elephant is listed as a vulnerable species, with poaching to blame for a 90% reduction in the Selous population over the past 4 decades. Given the substantial population declines in Selous, conservation intervention is warranted in order to protect against further decline.

Given the drastic decline of black rhino & elephant populations across Africa as well as within Selous Game Reserve, Tanzania, monitoring and strategic conservation planning for remaining individuals is warranted in order to protect against further decline. By implementing this conservation plan we aim to boost the reproductive fitness of Selous rhinos and elephants, and to increase the population to a healthy, sustainable level.

Find another project in Tanzania, United Republic of or in Wildlife Conservation that needs your help.
Find a Project

GlobalGiving
Guarantee
Donate https://www.globalgiving.org/dy/cart/view/gg.html?cmd=addItem&projid=28015&rf=microdata&frequency=ONCE&amount=25
Please Note
WARNING: Javascript is currently disabled or is not available in your browser. GlobalGiving makes extensive use of Javascript and will not function properly with Javascript disabled. Please enable Javascript and refresh this page.