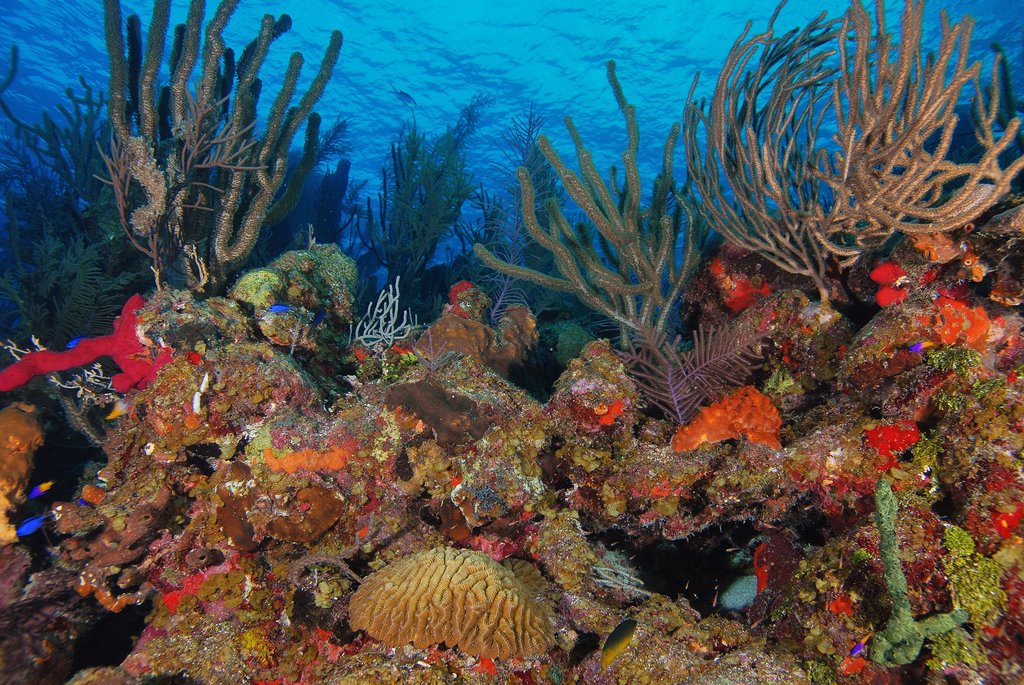 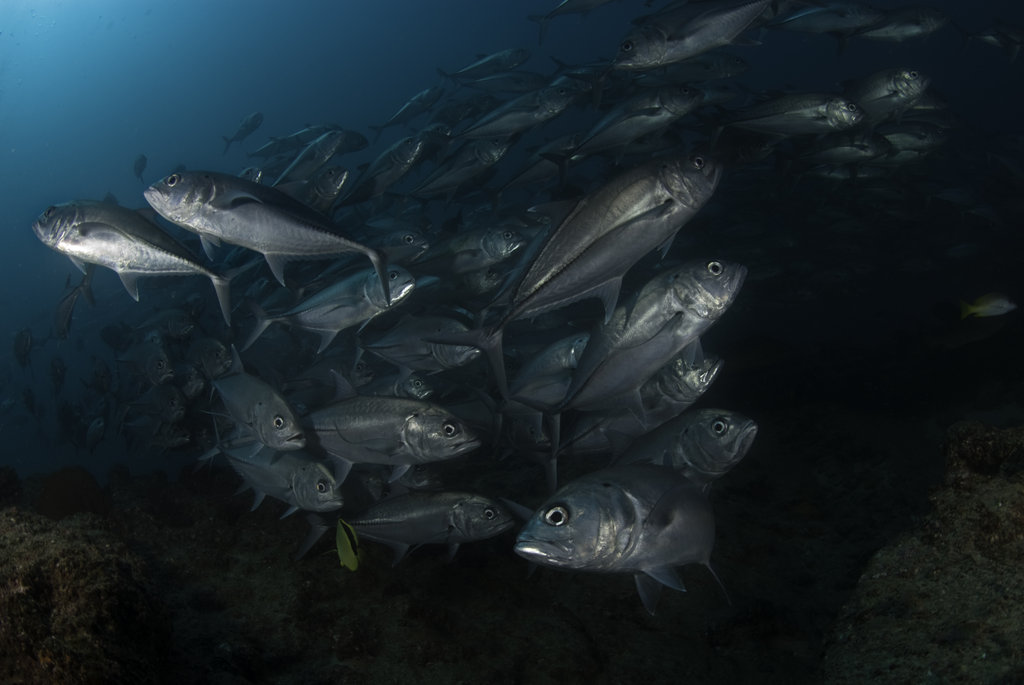 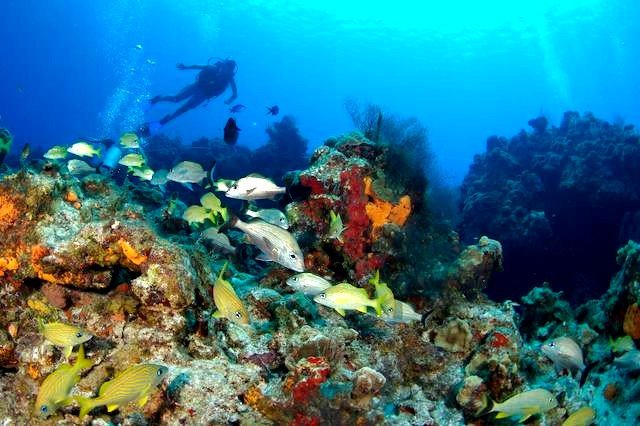 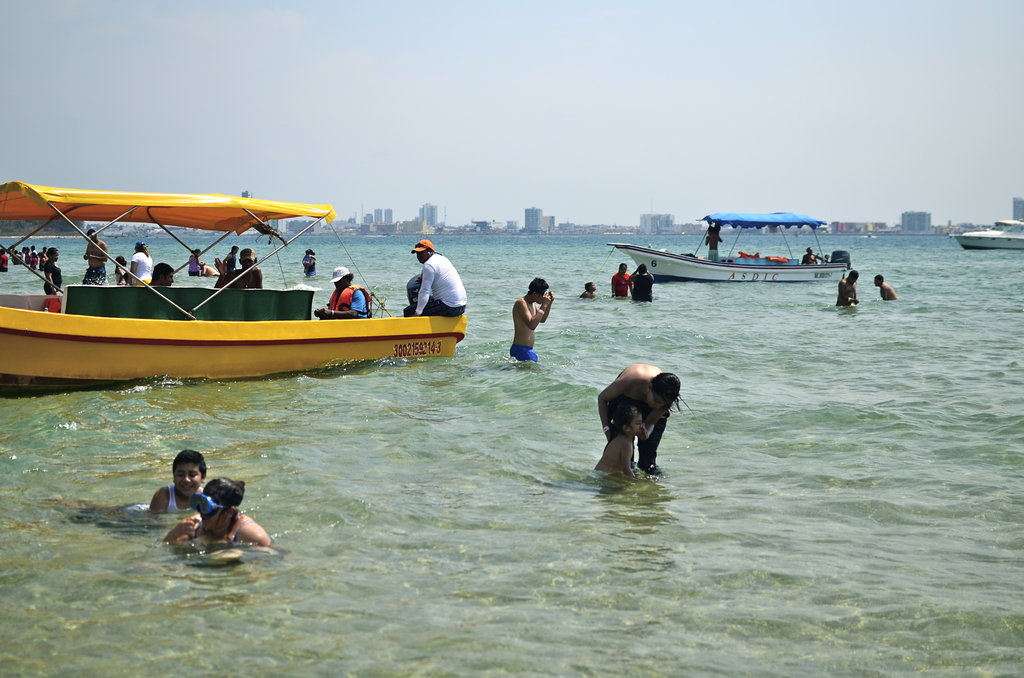 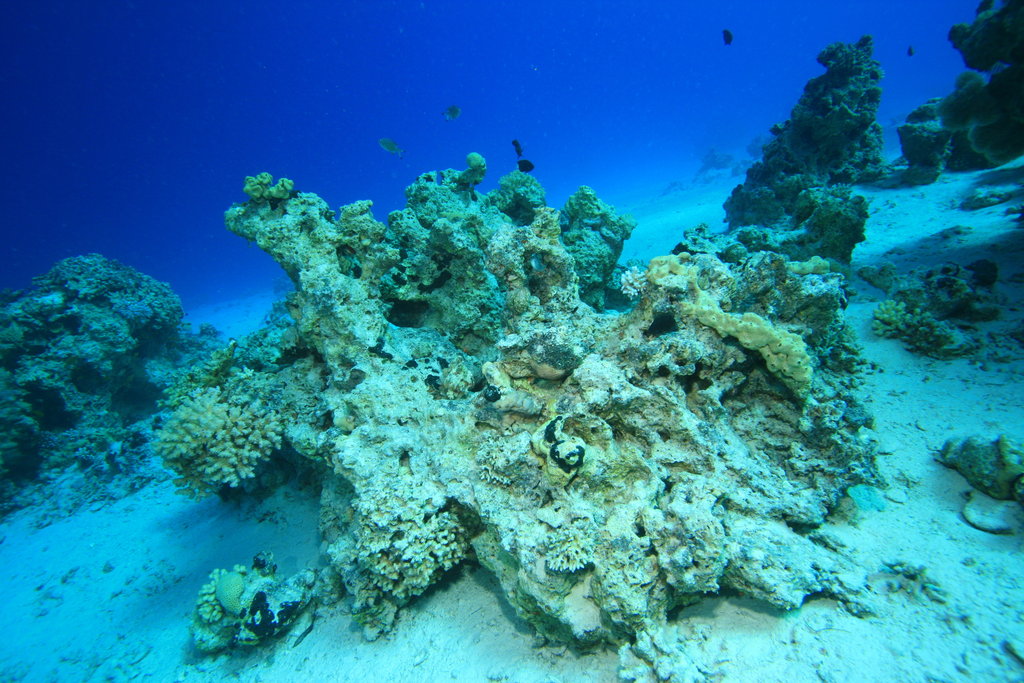 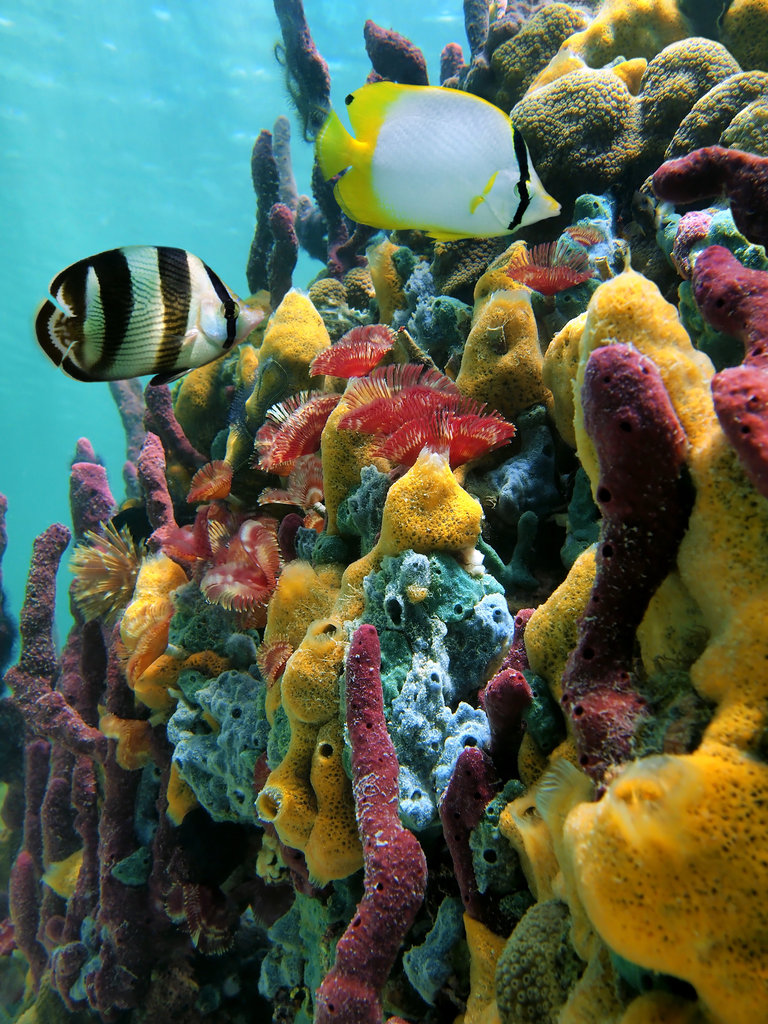 Protecting Sea Turtles in the Gulf of Mexico 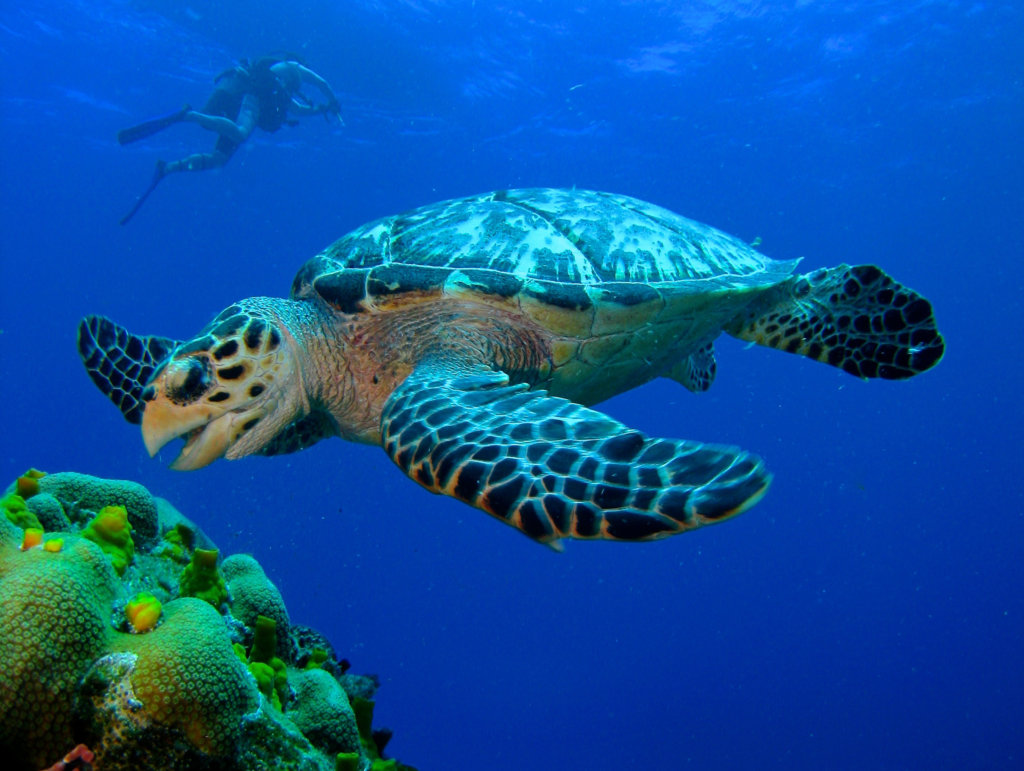 Every few years, hundreds of hawksbill and kemp’s ridley turtles glide through the warm, shallow waters of the Veracruz Reef System.  There they swim and feed amongst the brightly colored corals, which stretch for miles through the Gulf of Mexico.  When the sun goes down, many of the females make their way back to the very beach from which they hatched, to lay the eggs of the next generation.

This ritual has happened for centuries, as the migratory turtles move and feed and breed their way through the Gulf and Caribbean waters. But it’s happening less and less. As their critical habitats are threatened by reckless human activities and a changing climate, the population of hawksbill turtles in the region has declined by 95 percent, making them a critically endangered species.

The hawksbill (eretmochelys imbricata) and Kemps’ ridley (lepidochelys kempii) turtles are just two of the five neotropical species of sea turtle that spend a portion of their migratory cycles along the coast of Veracruz, Mexico, and within the confines its reefs.

Now, these turtles are facing a new threat – the expansion of the Port of Veracruz.

To raise awareness of the risk posed to these threatened species, AIDA and the Mexican Center for Environmental Law (CEMDA) on September 22 presented a petition before the Scientific Committee of the Inter-American Sea Turtle Convention (IAC), under which Mexico has obligations to protect turtles found within its borders. In the petition, we detailed the direct and indirect impacts that the expansion of the Port would have on the various turtle species and their habitat.

We also mentioned that in the project’s environmental impact statement, the Veracruz Port Authority stated that the port expansion “will never have a direct effect on protected species.” They therefore failed to present protection measures for sea turtles, particularly the hawksbill, which is listed as threatened under both the Sea Turtle Convention and Mexican law.

Our petition before the IAC requests they take measures to understand the threat and urge Mexico to act, including: conduct an investigation on the impacts the port expansion would have on the turtles and their habitat; conduct a site visit; make recommendations for the protection of the species and their habitat; and urge the Mexican government to apply precautionary measures while evaluating potential environmental impacts on the turtles.

Also on September 22, alongside CEMDA, we delivered more than 36,000 signatures from a citizens’ petition urging the Secretariat of Environment & Natural Resources to revoke the environmental authorization granted for the Port’s expansion. The petition argues that the expansion project would put in danger two of Mexico’s natural treasures – the Veracruz Reef System and Los Tuxtlas Reserve, a natural protected area from which basaltic rock for the construction would be extracted.

The permit has been approved without considering the severe environmental impacts it would have on the unique ecosystems of the region and the creatures that call them home. The Mexican government has thus violated national and international obligations to conserve biodiversity and protect its natural heritage.

As long as the Port of Veracruz expansion project threatens sensitive species and ecosystems, we will continue to advocate through national and international bodies to stop it.

Thank you for supporting our work to defend the health and biodiversity of the Veracruz Reef System! 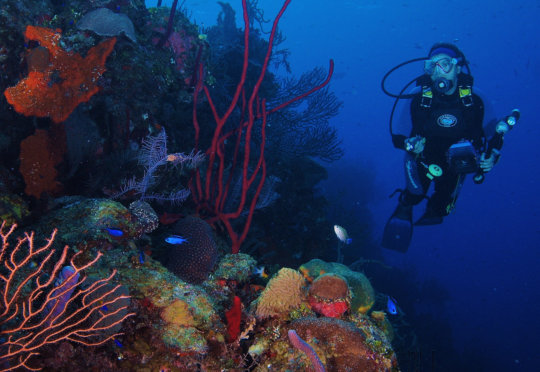