Save an endangered southwest willow flycatcher 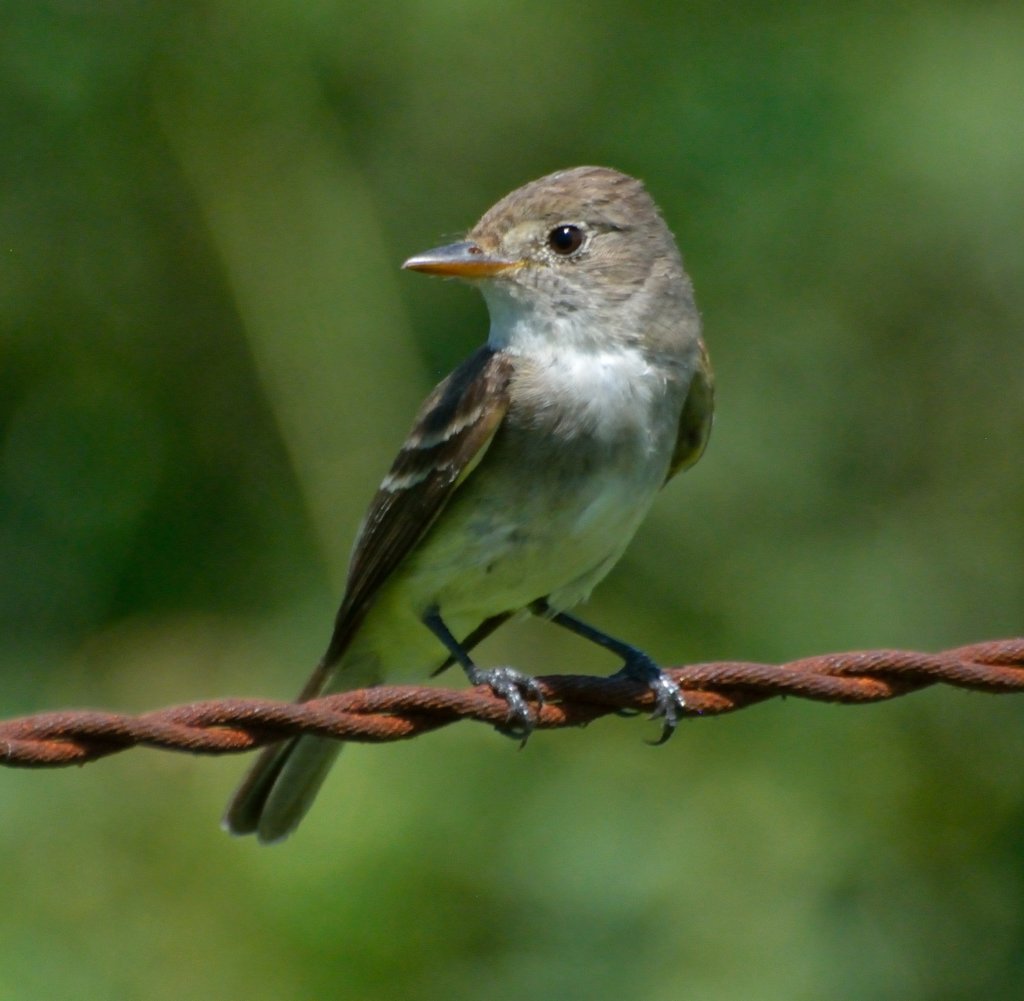 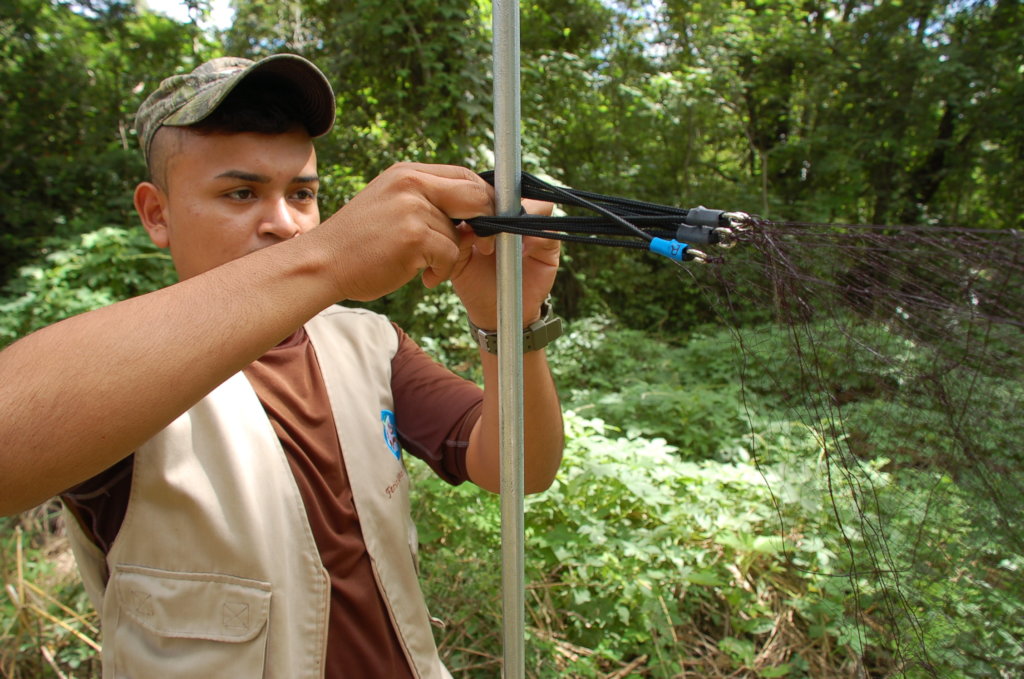 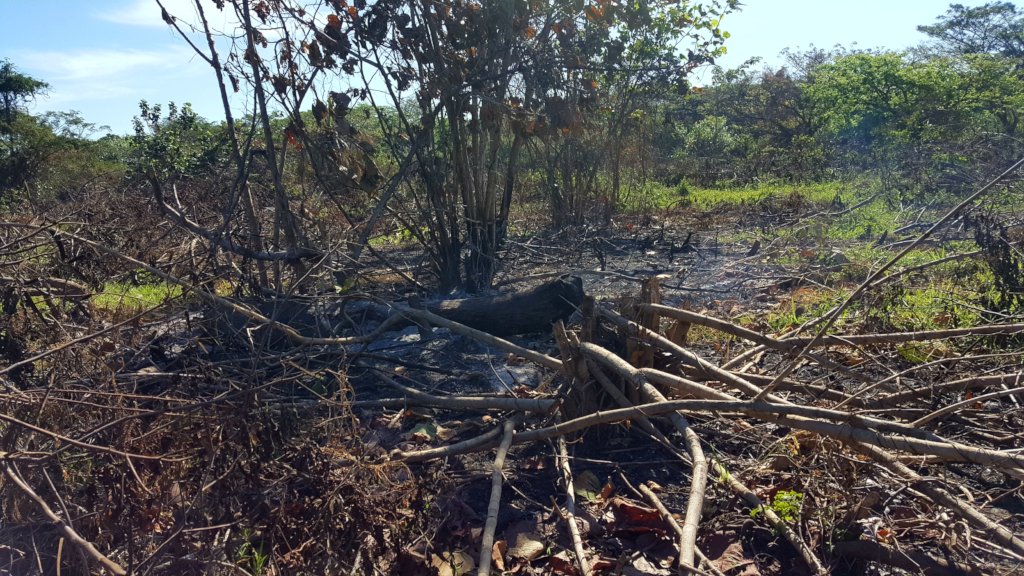 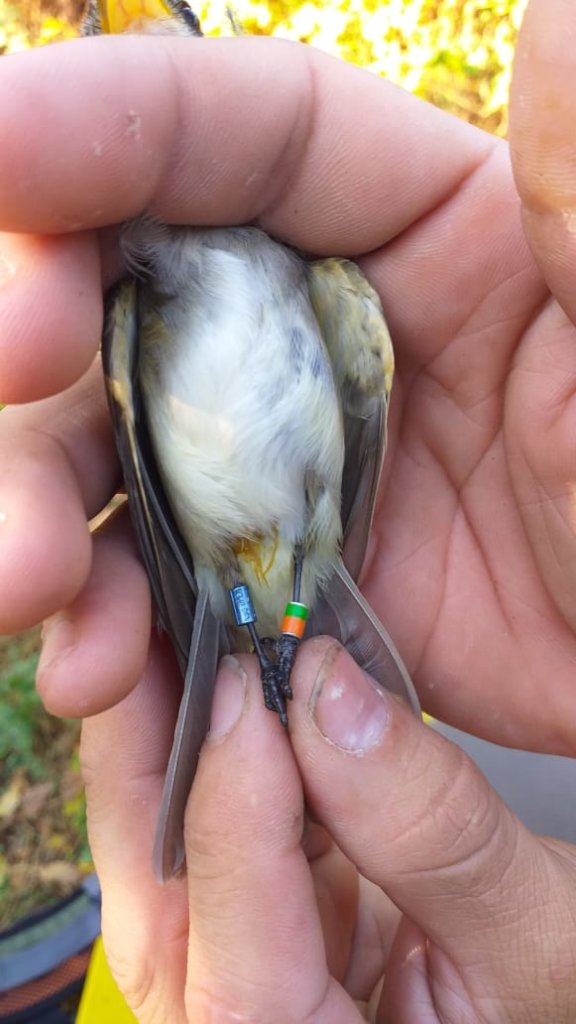 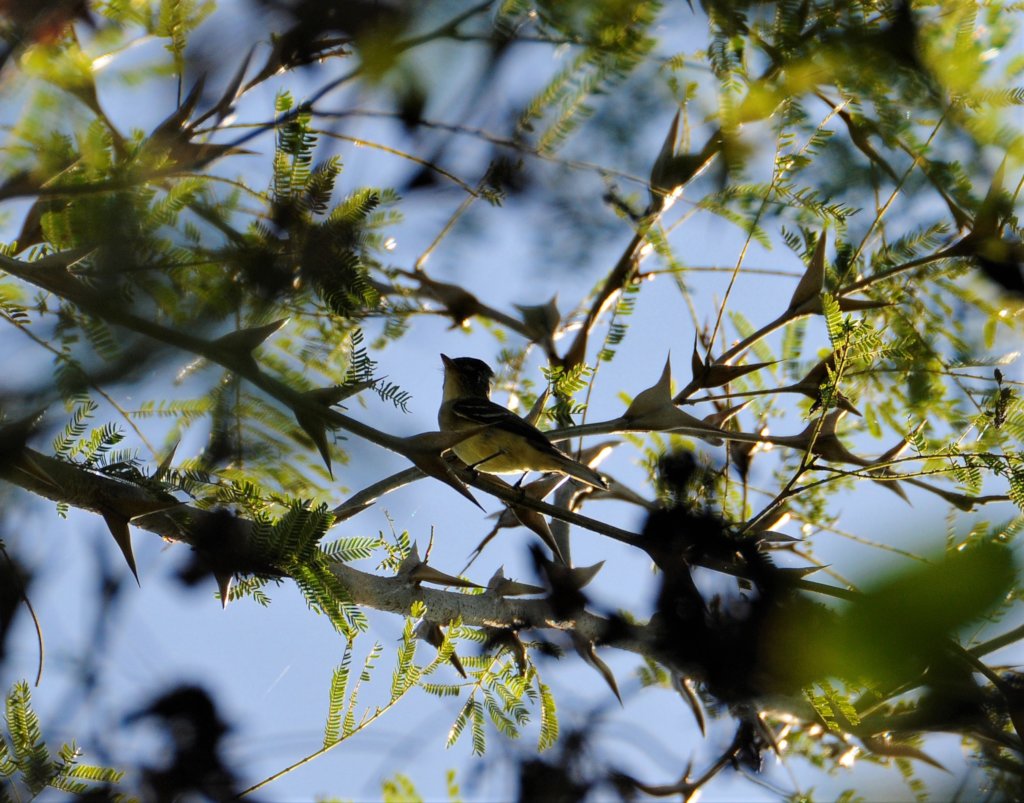 Every winter, the willow flycatcher travels from the U.S. to Central America for the season. Five years ago, we began studying the bird's habitat use in Nicaragua. What we learned was surprising! The birds return each year to nearly the same location. These small flycatchers prefer scrubby vegetation near water. Sadly, these are areas most frequently burned or cleared by farmers. Will you help save one willow flycatcher? We will enable farmers to delay clearing and to keep the birds safe.

The southwestern willow flycatcher (Empidonax traillii extimus) is native to southwestern U.S. This endangered bird migrates south each winter. Genetic studies have linked this subspecies to birds that spend their winter in Central America. Unfortunately, the birds face many perils during migration. In Nicaragua, farmers burn and clear land just weeks before the northward migration. As a result, the willow flycatchers might begin their journey in poor health, potentially leading to death.

This project will help solve this problem by: Offering incentive payments to farmers with willow flycatchers on their land. Farmers are rewarded cash for delaying clearing by several weeks. By raising awareness amongst local communities about migratory birds that are dependent on habitats commonly found in fallow agricultural land. By monitoring birds during winter, seeing which survive from the prior year, and by identifying their origins through genetic study.

Research has shown that neotropical migratory bird populations are impacted by death during migration. Scientists have confirmed that in order to protect migratory birds, an approach that addresses the whole life cycle is required for conservation success (from nest to wintering grounds and back). Scientific collaborators on this project include the Southern Sierra Research Station, the University of Nevada Reno - Department of Geography, and the Partners in Flight Western Working Group. 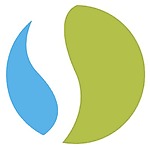 Project Leader:
Paso Pacifico
Ventura, CA United States
$2,213 raised of $5,000 goal
You last donated to this project on
20 donations
$2,787 to go
* Amounts in US Dollars
Donate Now
Donate once
Donate monthly
$10
USD
Will bring 1 farmer out for the day to learn about the birds and how their adapted farming practices can help
›
$20
USD
Will keep the willow flycatchers one 1 Ha. safe for the 2 weeks before returning to N. America, through a payment to farmers for delaying clearing
›
$90
USD
Will get a skilled crew of bird biologists to and from 3 field sites in Nicaragua
›
$150
USD
Will provide a workshop to a village near the southwest willow flycatcher habitat
›
$320
USD
Will collect genetic material in feathers, to identify endangered subspecies (E. trailii extimus)
›
$550
USD
Will enable biologists to document willow flycatchers, including returning banded birds during 2 weeks
›
$1,000
USD
Will monitor and protect the willow flycatchers during 1 month of the bird's wintering time in Nicaragua
›

Donating through GlobalGiving is safe, secure, and easy with many payment options to choose from. View other ways to donate
Paso Pacifico has earned this recognition on GlobalGiving:

GlobalGiving
Guarantee
Donate https://www.globalgiving.org/dy/cart/view/gg.html?cmd=addItem&projid=50745&rf=microdata&frequency=ONCE&amount=25
Please Note
WARNING: Javascript is currently disabled or is not available in your browser. GlobalGiving makes extensive use of Javascript and will not function properly with Javascript disabled. Please enable Javascript and refresh this page.