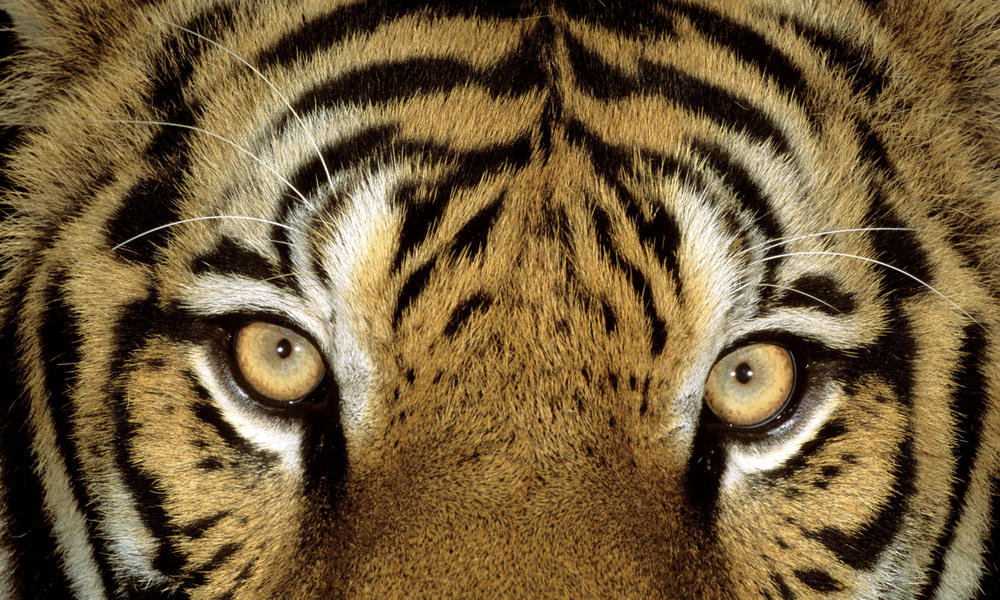 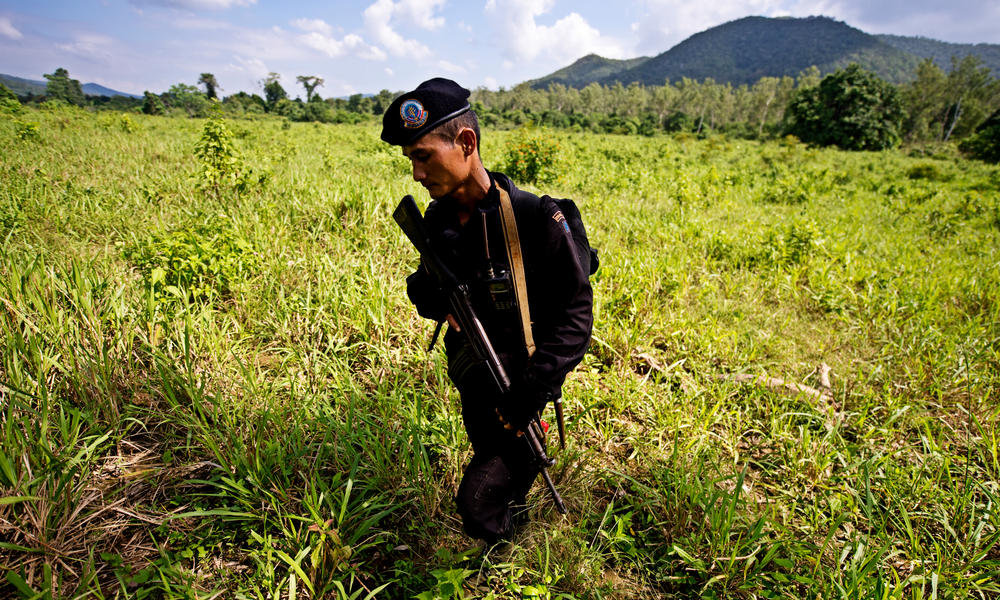 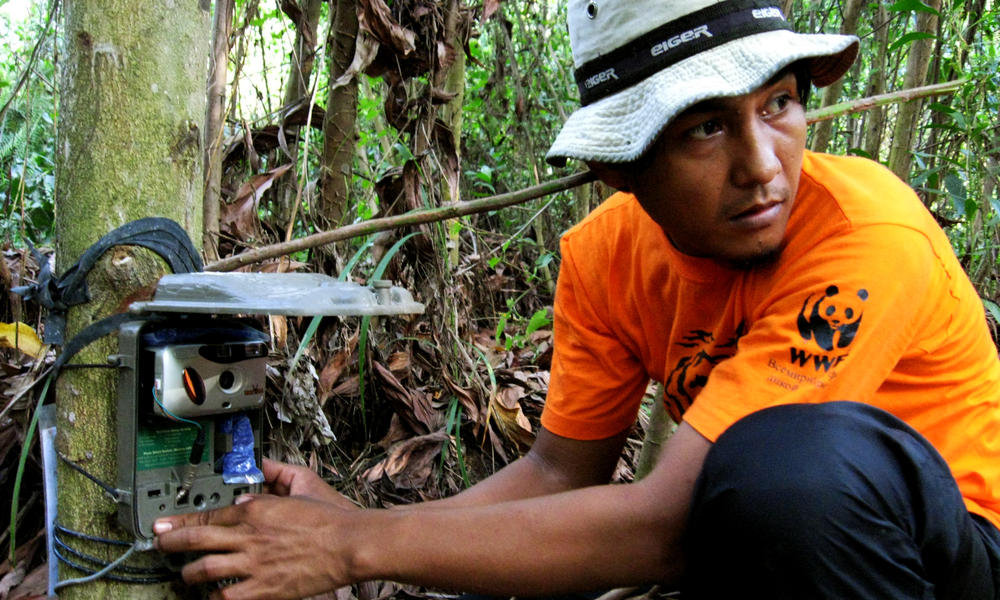 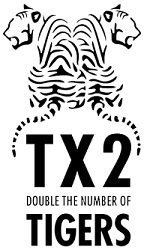 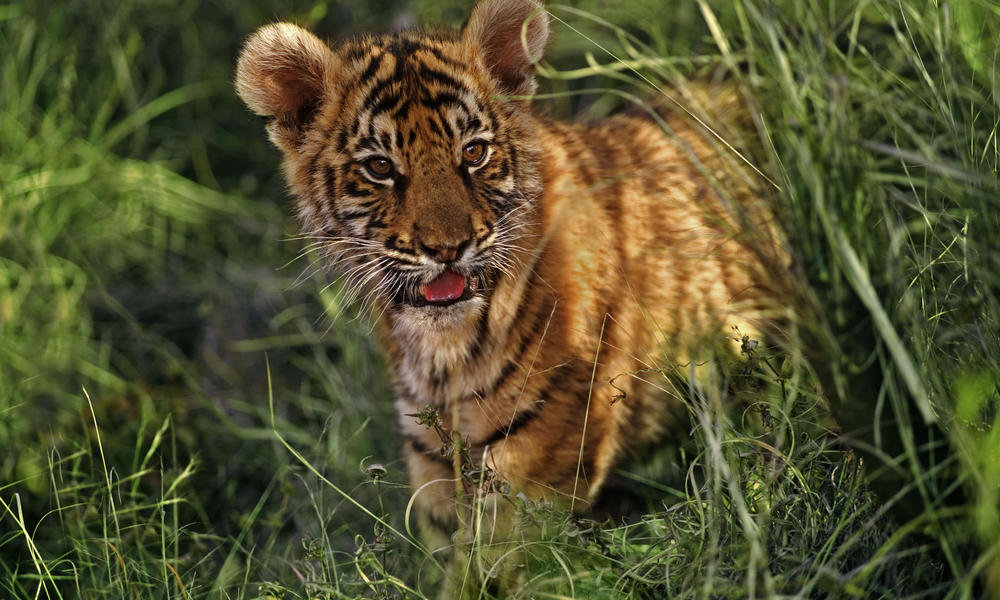 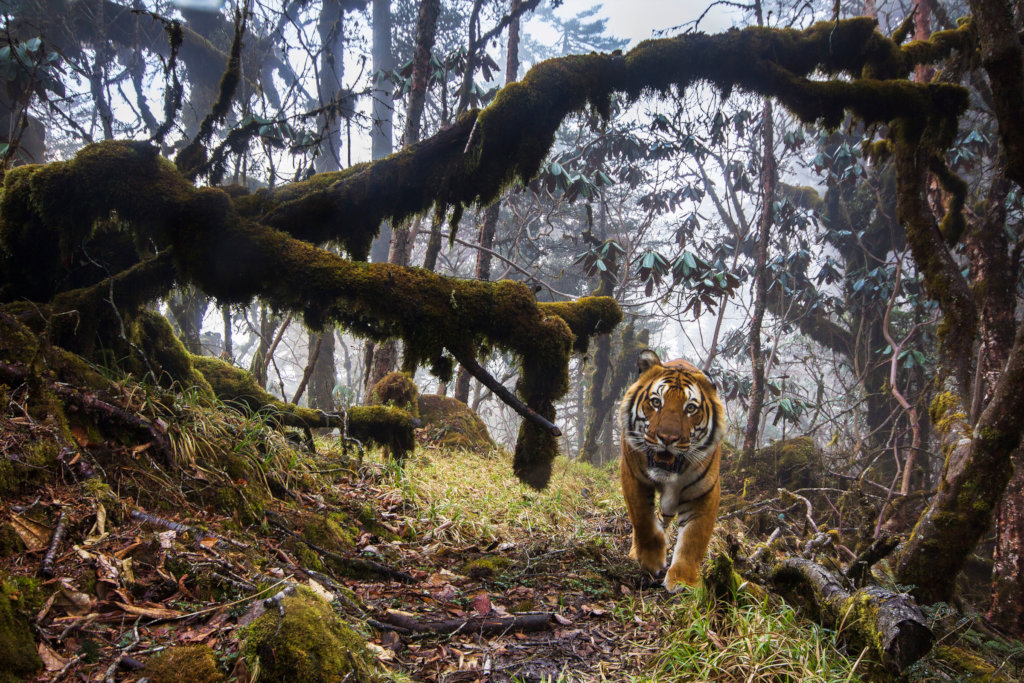 Once 100,000 strong, the world’s wild tiger population dipped to an estimated 3,200 tigers by 2010, as poaching, habitat loss, and conflict with humans threatened to erase this majestic cat from its historic range. WWF is proud to be working with government and organizational partners to double the tiger population by 2022. While this is a long-term project, we have successes along the way that serve as important milestones of progress – successes that we’d like to share with individuals like you who are helping to make it possible.

Ending poaching and the tiger trade:

In the face of tremendous threats to wild tigers’ survival, your support is helping to reverse the course for these majestic cats and secure a brighter future for tigers and the many other species that share their habitat. Your commitment makes a difference in our work and sets an inspiring example that together, change is possible. 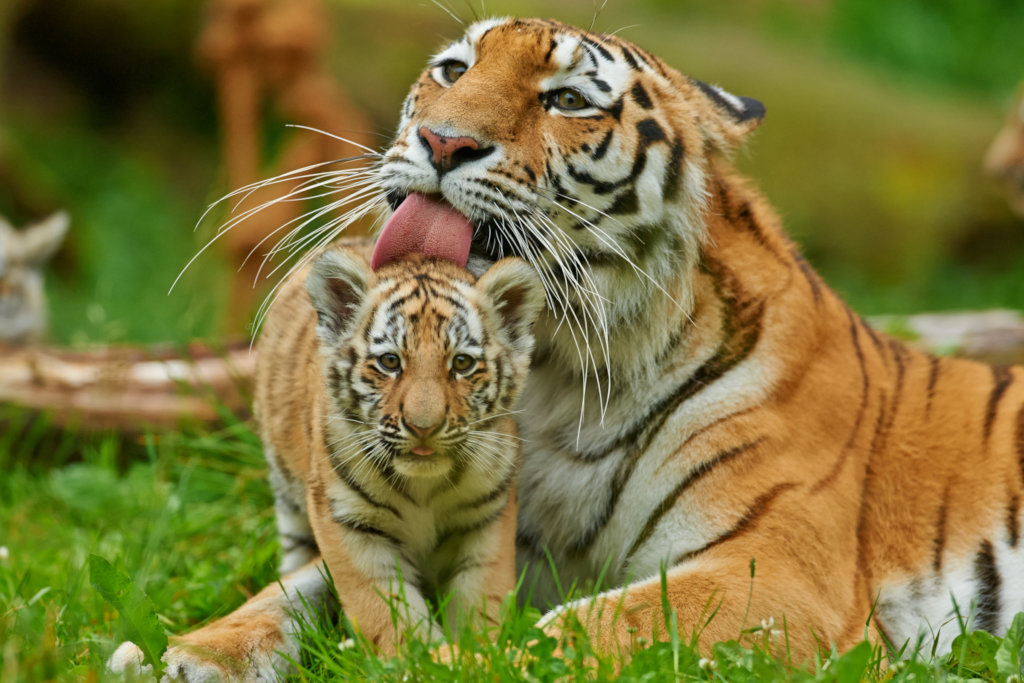 Project Leader:
Cheron Carlson
Washington, DC United States
$52,844 raised of $100,000 goal
You last donated to this project on
1,610 donations
$47,156 to go
* Amounts in US Dollars
Donate Now
Donate once
Donate monthly
$25
USD
could provide fuel for two weeks to allow rangers to visit local communities and patrol in vehicles
›
$50
USD
could restore an acre of prime tigert habitat
›
$100
USD
could fund a day-long ranger patrol
›
$250
USD
could help train and equip an anti-poaching team
›
$500
USD
could help improve living conditions at one remote ranger post
›
$1,000
USD
could purchase three camera traps to monitor tigers in the wild
›

GlobalGiving
Guarantee
Donate https://www.globalgiving.org/dy/cart/view/gg.html?cmd=addItem&projid=30333&rf=microdata&frequency=ONCE&amount=25
Please Note
WARNING: Javascript is currently disabled or is not available in your browser. GlobalGiving makes extensive use of Javascript and will not function properly with Javascript disabled. Please enable Javascript and refresh this page.