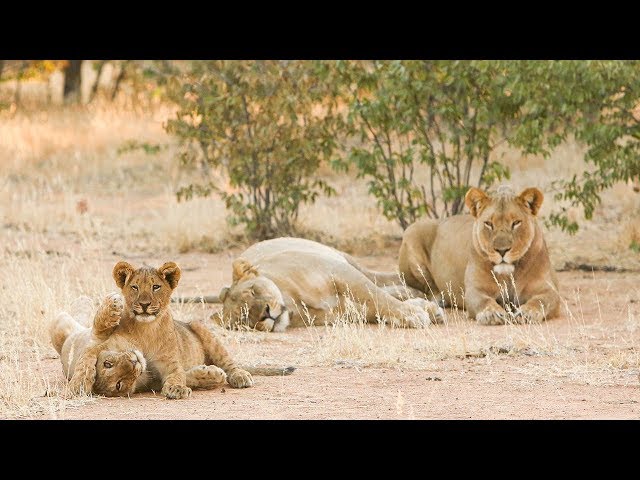 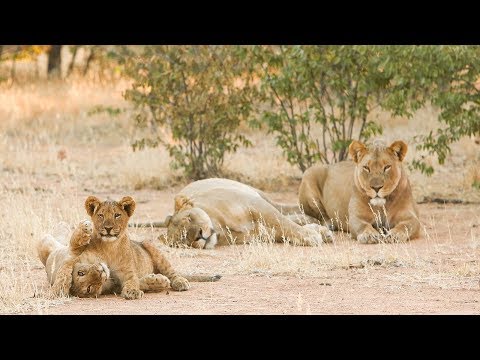 The Kevin Richardson Foundation, in partnership with the Namibian Lion Trust, is working towards reducing human-wildlife conflict in the Kunene region of Namibia. By collaring lions and training locals to become lion guards, both local communities and their livestock, as well as wild lions, are protected. The project will supply predator-proof bomas for livestock which secures the livelihoods of villages. Being a flagship species, healthy lion populations result in overall ecosystem health.

Wild lion numbers in Namibia are under threat due to factors such as loss of habitat, lack of natural prey and revenge killings from human-wildlife conflict. When there is a lack of available natural prey, the local farmers' livestock are targeted as they present an easy option - especially when they are not herded and protected at night. Due to frustration from farmers, and a lack of alternative solutions, these lion populations are hunted down in retaliation to prevent further livestock loss.

The project aims to mitigate and reduce the intensified conflict between human and lion by building predator-proof bomas for the livestock. Solar-powered "lion lights" are erected to disorientate the lions, ensuring these predators don't try enter the kraal. The project also tracks and monitors the lion populations through the training of community members as "lion guards". Using telemetry equipment, the guards then warn the communities nearby when a lion pride is in the vicinity.

The project will work to prevent the human-wildlife conflict in neighbouring areas and reduce the current annual decline of wild lion populations, helping the population of wild lions in the area to stabilize and avoid the threat of extinction. The project also provides valuable job opportunities in wildlife management, and thus contributes to a more optimistic perception of an animal that essentially threatens people's survival.