We're here to stay and to continue our work. 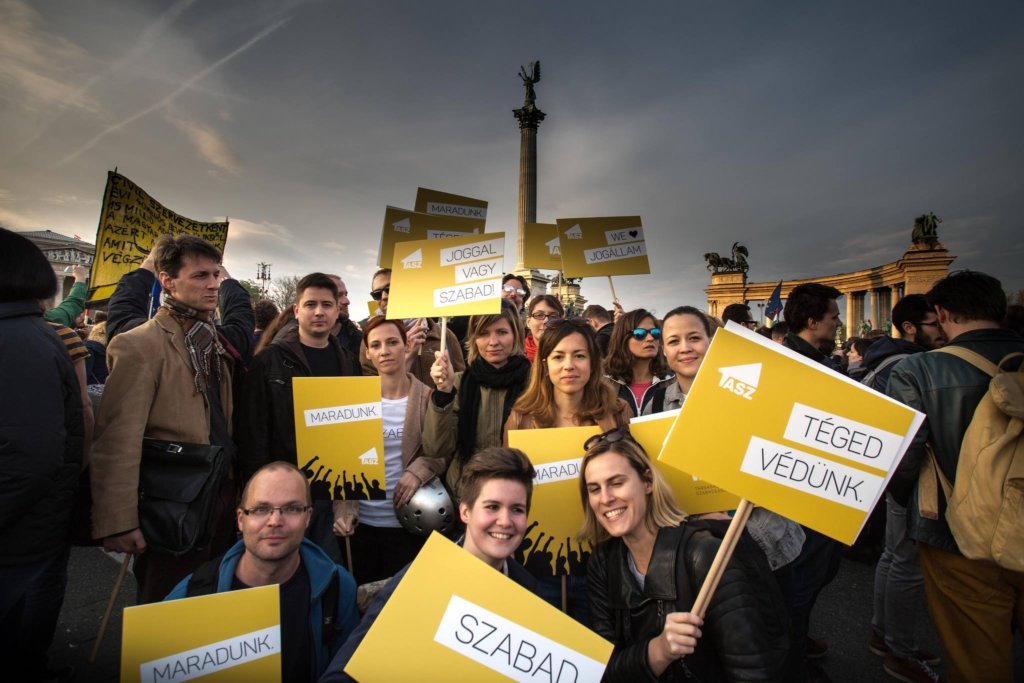 Protesting against the NGO Act

The Unlawful NGO Act is bound to fail.

In the last couple of months the government and the ruling party increased the intensity of their anti-NGO communication and on June 13the Hungarian Parliament adopted the Law on the Transparency of Foreign Funded Organisations.

Similar laws were adopted in Russia and Israel in the disguise of transparency, which aim at silencing NGOs providing critical services and monitoring government’s human rights track record. The now adopted Hungarian NGO Act is a carbon-copy of Russia’s foreign agent law. In Russia, that law was followed by multiple amendments restricting the activities of NGOs and resulting in 27 organizations closing down since the law was adopted.

We’re here to stay and to continue our work.

Beside the hostile environment and the continuous negative campaign against our work, we continue working for our mission: we strive to educate citizens about their basic human rights and freedoms, and take stand against undue interference and misuse of power by those in positions of authority. Check out the projects and successes we had in the previous months: 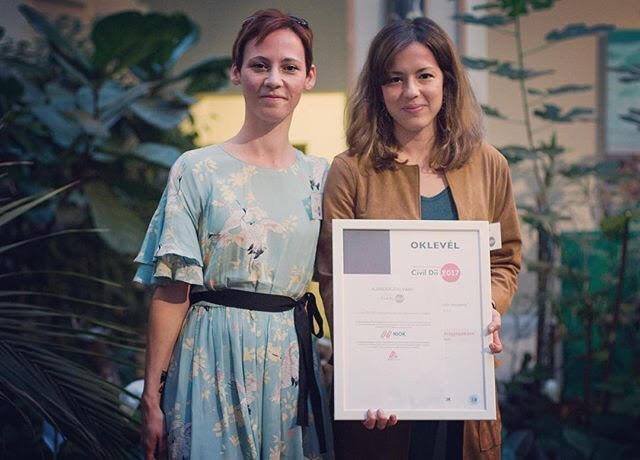 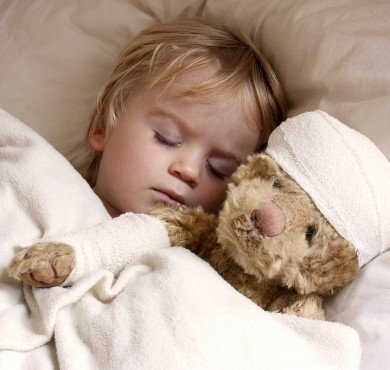 I have a child with me!

NGO Act is bound to fail 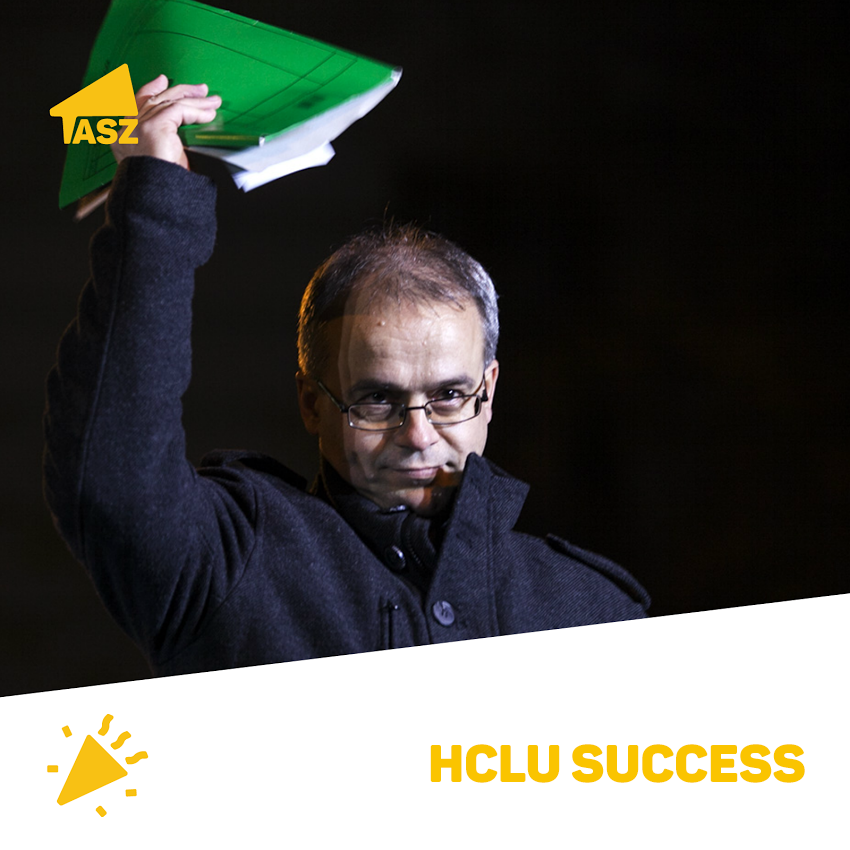