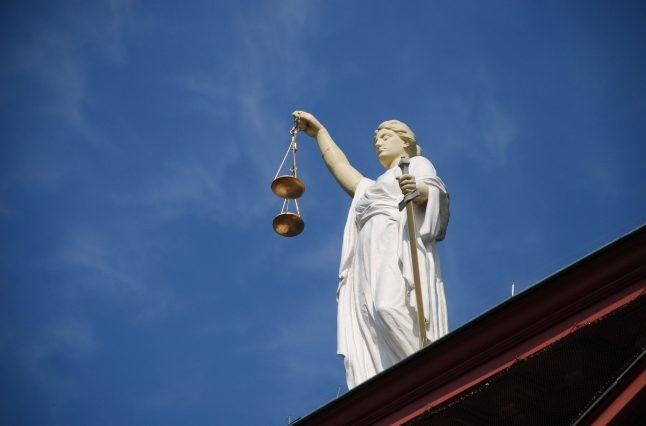 Hearing Puts Focus on the Stigmatisation of NGOs

Journalists Cannot be Barred from Hungarian Refugee Camps - The Hungarian state violated a journalist's rights (Illés Szurovecz, represented by the HCLU) by not letting him enter the territory of any of the country's refugee camps, affirmed the European Court of Human Rights. Szurovecz wanted to report on the circumstances prevailing in Hungarian refugee camps at the peak of the refugee crisis in 2015. His plan was to cover, first of all, the open refugee camp in Debrecen where the ombudsman concluded the conditions violated the rights of asylum seekers. The Office of Immigration and Nationality refused the entry permit, with the reasoning being that allowing journalists in would endanger the safety of the asylum seekers living in the camp, as the stories could become available the countries they had fled from. With the help of HCLU, the journalist turned to the European Court of Human Rights, claiming his right to the freedom of expression and right to legal redress had been violated.

CJEU Hearing Puts Focus on the Stigmatisation of Hungarian NGOs - The fight against the act stigmatising Hungarian civil society organisations has entered a new phase: on 22 October the Court of Justice of the European Union held a public hearing on the case. This act violates rights to the freedom of expression and the freedom of association and unduly discriminates against some civil society organisations. HCLU and other organisations decided not to comply with the law, as their funding is already transparent. It is an important development that the case continues before the CJEU, as the Court will not consider the merits of the Civil Act before the Hungarian Constitutional Court brings a judgment, while the Constitutional Court is waiting for the CJEU to make a decision first. We trust the CJEU will reach a decision based upon which the unlawful act that stigmatises civil society organizations will have to be repealed.

Every family deserves a day-off - During the summer we have started a communication campaign with our Equality Project and several other partner NGOs, who are dealing with the rights of people living with disabilities. The campaign aimed to raise awareness of an issue that affects at least half-million citizens in Hungary. Those who take care 24-7 of their long-term ill, disabled or elderly family members. They cannot afford a day-off even if they are sick, because neither the state nor the local governments can provide a sufficient social service to help them. The campaign has been closed successfully just before the local government elections; more than 12000 signatures has been handed over to the Ministry of Human Resources. Another element of the campaign aimed to advocate mayors and candidates during the local elections to express their position on the issue of caretaking services. 35 candidates sent or expressed their official stand regarding the issue. 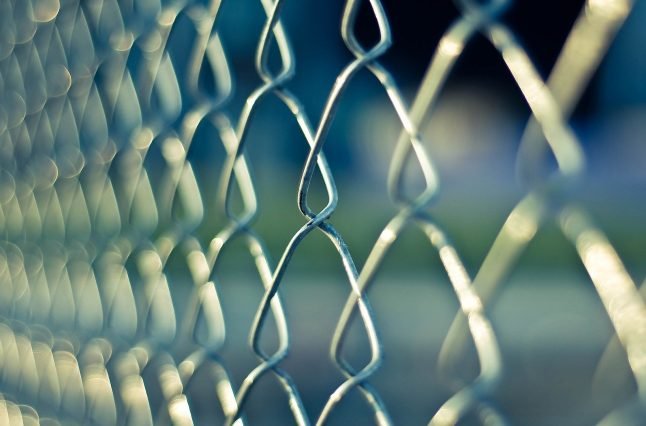 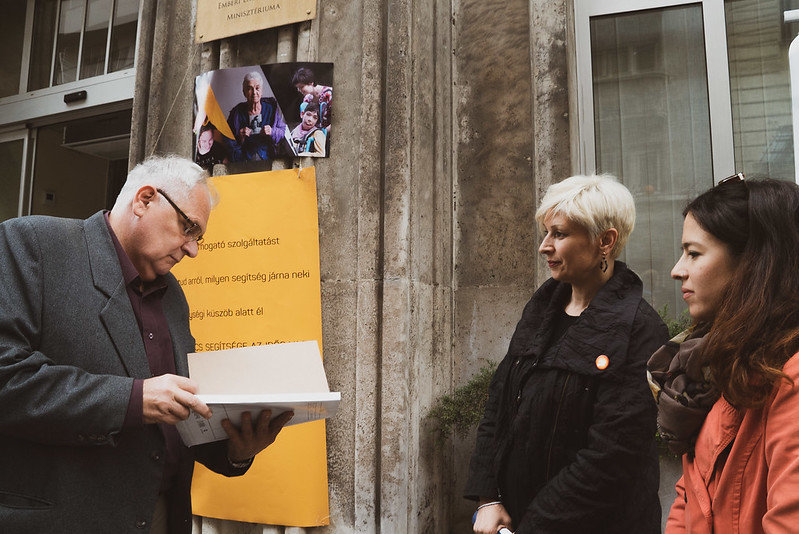 Every family deserves a day-off