We have closed a busy and successful year 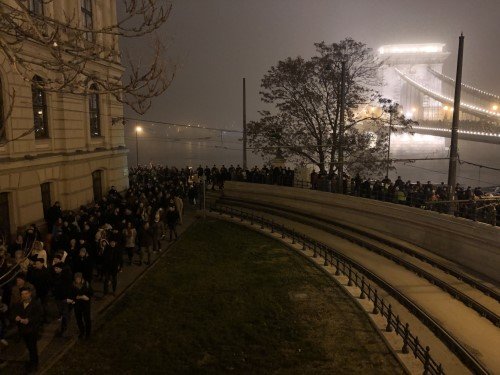 Here are the highlights from December.

Huge victory for Roma rights in Miskolc! We have won the most significant anti-discrimination case of Hungary in December against the local government of Miskolc. We filed the case against the authorities because of their practice of joint raids against the families living in the slums of the city. From 2011 on  systematic raids and harassment targeted the Roma population, often multiple authorities visited families unannounced and checked their belongings. These measures aimed to chase these families away from the city. We have won the case on first instance, the court forbade the local government from the further infringements. As the major announced in an open letter that they will appeal, we will continue to fight for the equal rights of Roma Hungarians in Miskolc.

Protest rights defended. Mass protests started in Hungary at the end of 2018. The government announced an amendment of the Labor Law, which contains extensive advantages for employers and increases the yearly maximum of overtime in 400 hours. Trade unions, NGOs and students protested together against the law. Several cases of disproportionate use of force by the police and restraining measures were reported. Our protest hotline answered the incoming flow of questions about the exercise of the right to protest and our lawyers spent their weekends at the police attending the hearing of our clients.

MPs rights violated when thrown out by force from a public building. The public broadcast TV has become a symbol of the system, when not reporting about the demonstrations. The protesters marched to the TV’s studios and created a five point list of demands. Opposition MPs, using their privileges that allow them to enter any public building, arrived at the scene and requested a meeting with news editors. As no one was willing to meet them, MPs decided to spend the night in the building, waiting for the protesters’ five demands, including a call for an independent public media, to be read out on air. Private armed security guards used force to remove the group of 13 MPs from the building; they literally threw out 2 some of them, one of whom had to be hospitalized.

The MPs filed a criminal complaint against the private security guards  for abuse of a public official. The HCLU provides legal aid for three of them: Bernadett Szel, Akos Hadhazy and Laszlo Varju).

Ethical hacking is a form of whistleblowing. The HCLU represents an ethical hacker on the court against the Hungarian Telekom who has found a vulnerability on the telecommunication giant’s network. Through the vulnerability a massive amount of personal data of users could be accessed. He has reported the issue to the competent personnel, but the corporation did not resolve the problem as he checked weeks after his whistleblowing. For this second entering the corporation filed a criminal complaint against the ethical hacker and the prosecution is now charging him with more and more serious accusations. We are working in order to convince the court our client is an ethical hacker, his conduct served public interest. Our goal is to prove that  whistleblowers should not be punished for revealing such vulnerabilities.

That’s how your donation helps us to protect freedom in Hungary! Thanks for being with us! 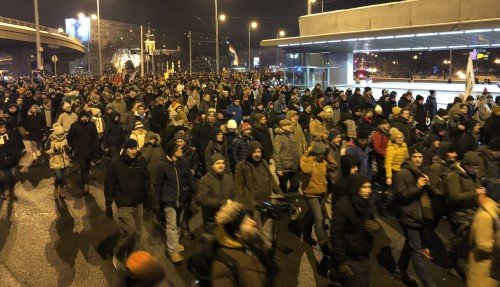 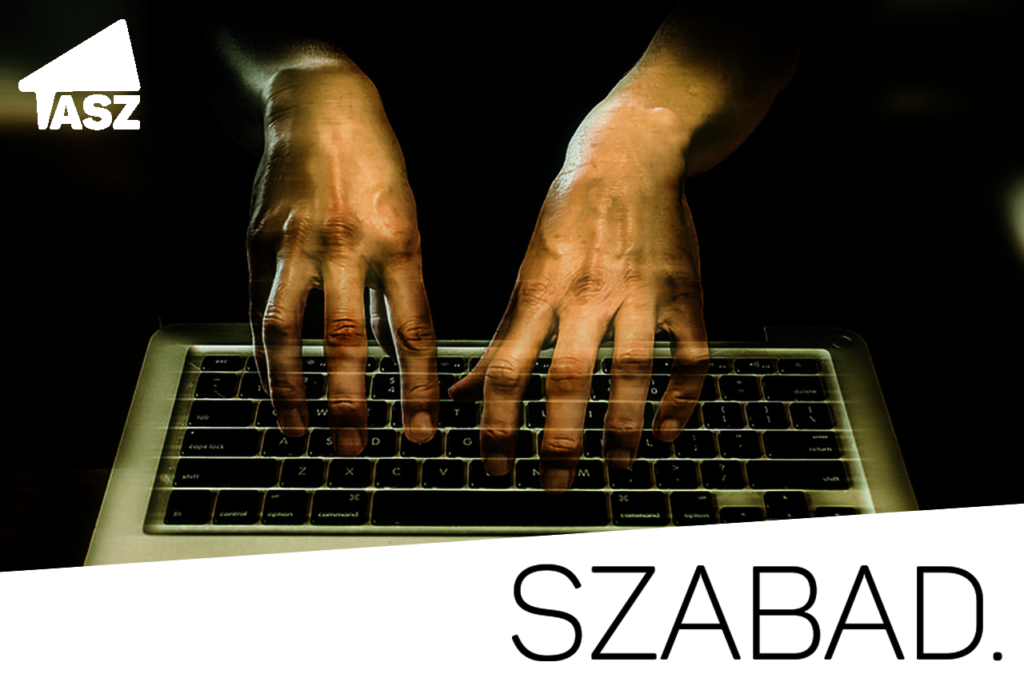 Ethical hacking is a form of whistleblowing