We don't really like each other with the walls. 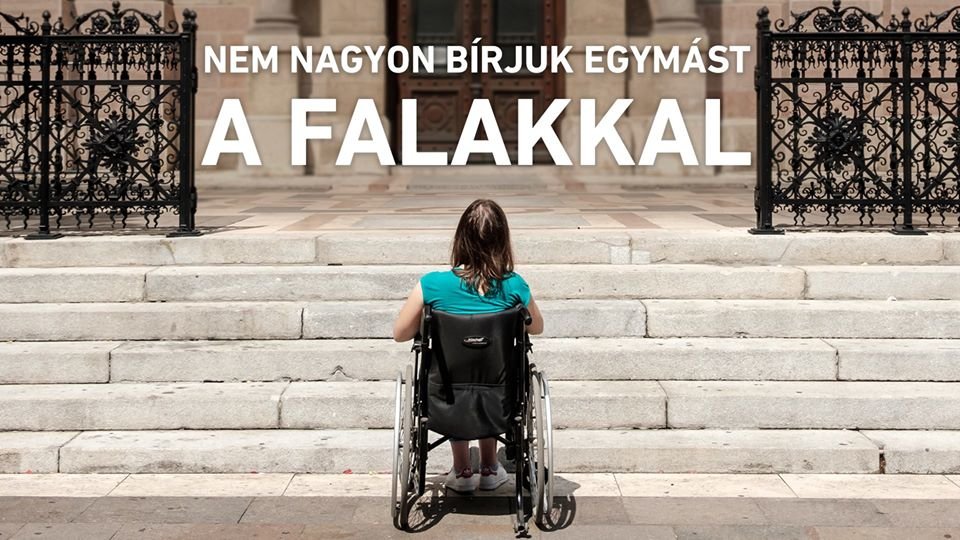 We don't really like each others with the walls.

Joint exhibition opened in Budapest by the HCLU and the community of ‘Living Independently’ with the title: We don’t really like each other with the walls. The exhibition presents works (videos, pictures, books) created by couples, one artist and one person with disability. The exhibition will be accessible later in other cities around the country as well. Photos from the opening are available here.

“Hospital infections kill more people, than car accidents” - this is the quote which made the public realize the seriousness of the situation. The HCLU works for transparency and accountability in this regard.  We are fighting at the courts for detailed data on hospital infection cases, broken down by institutions. In September we started a petition demanding more the transparency and HCLU colleagues and volunteers visited hospitals in 12 cities around the country to provide free legal-aid.

As we have noted you before, the Hungarian Parliament introduced a new bill on right to assembly, which we had analysed on our website. Just a few days ago HCLU has won its first case connected to the new act! The authority applied too strictly the most controversial part of the bill – and tried to ban a protest because of the disruption of traffic. Thanks to our attorney’s work the court cancelled the police’s ban and the protest could be organized by the citizens.

Thanks to a 90 days long crowdfunding action our right-awareness raising card game for disabled children, called MONDO can be introduced in forty schools in Hungary. During the project our experts provide training on the use of the cards for teachers. The game is designed to show children how to protect themselves in different situations. Our goal is to introduce the card and its methodology to the official curriculum.

From the 15th of October living on the streets in Hungary is forbidden as a petty offence. As the member of the Workgroup on Petty Offences, - a group of human rights NGOs that helps citizens to understand the law and the procedures – we are monitoring the implementation, challenge the law and our partners also provide legal aid to homeless people. 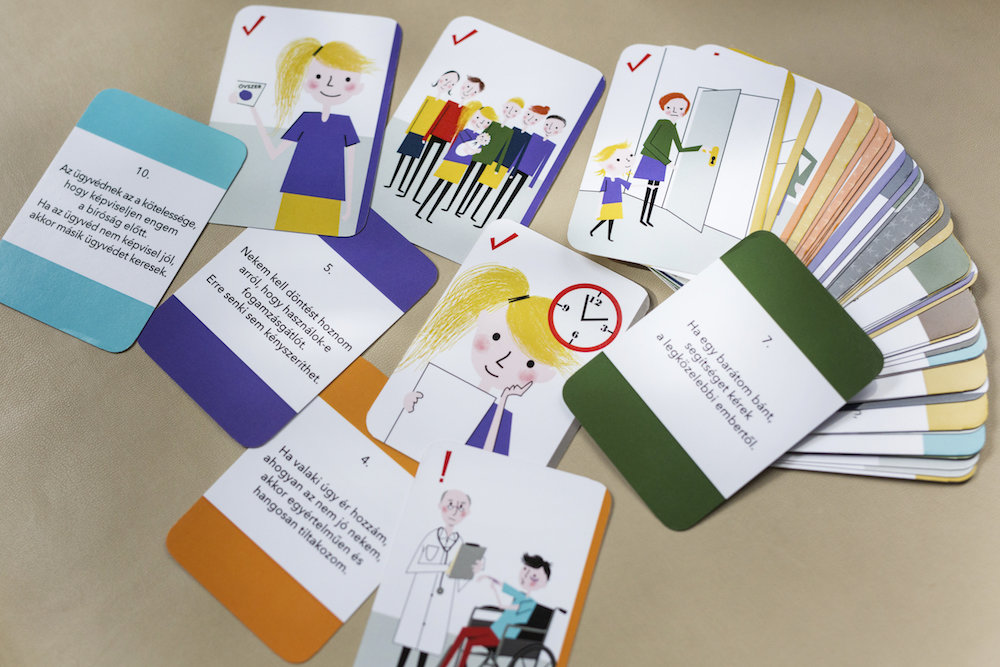 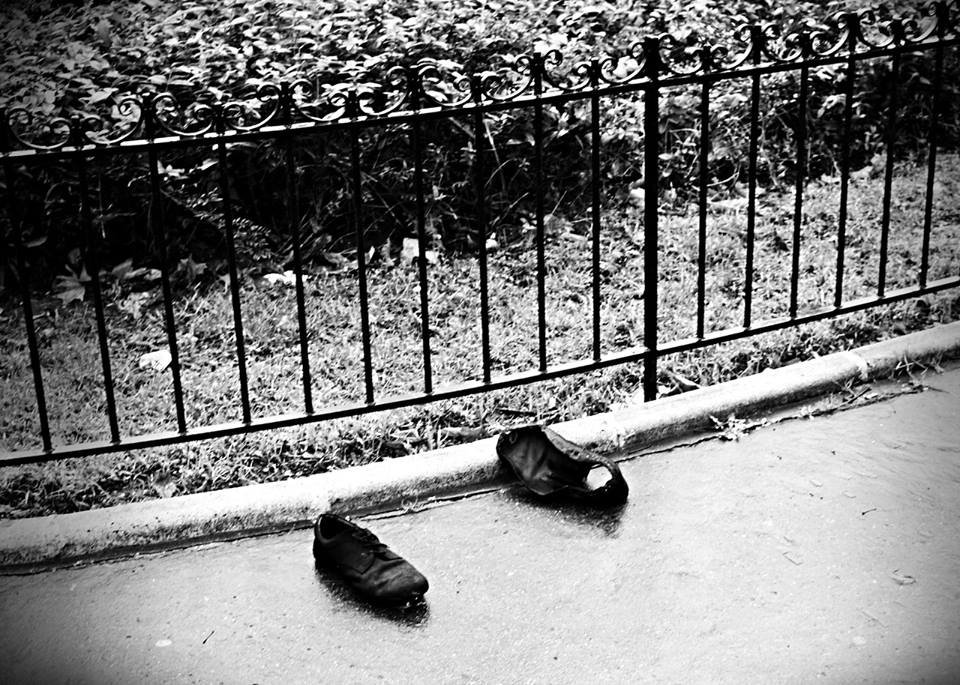 It's a petty offence to be a homeless in Hungary 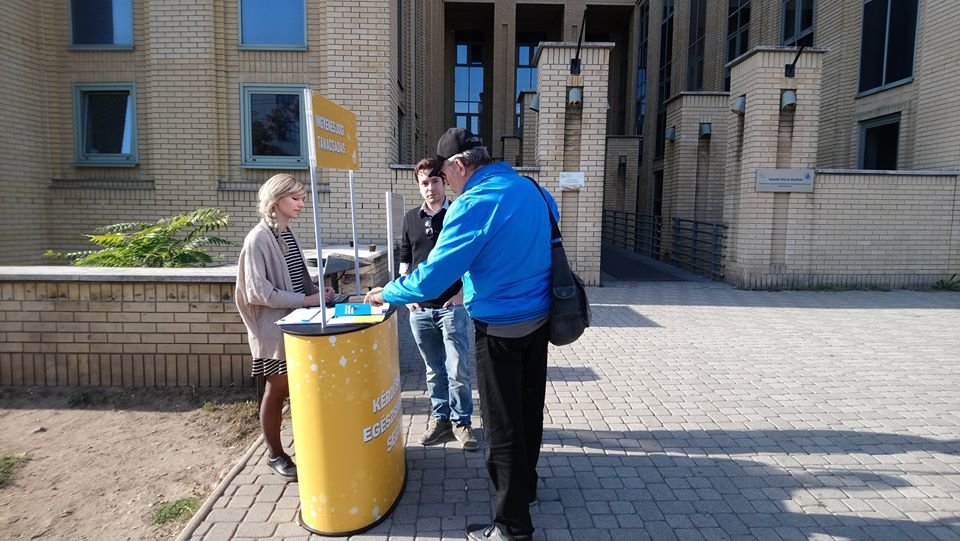