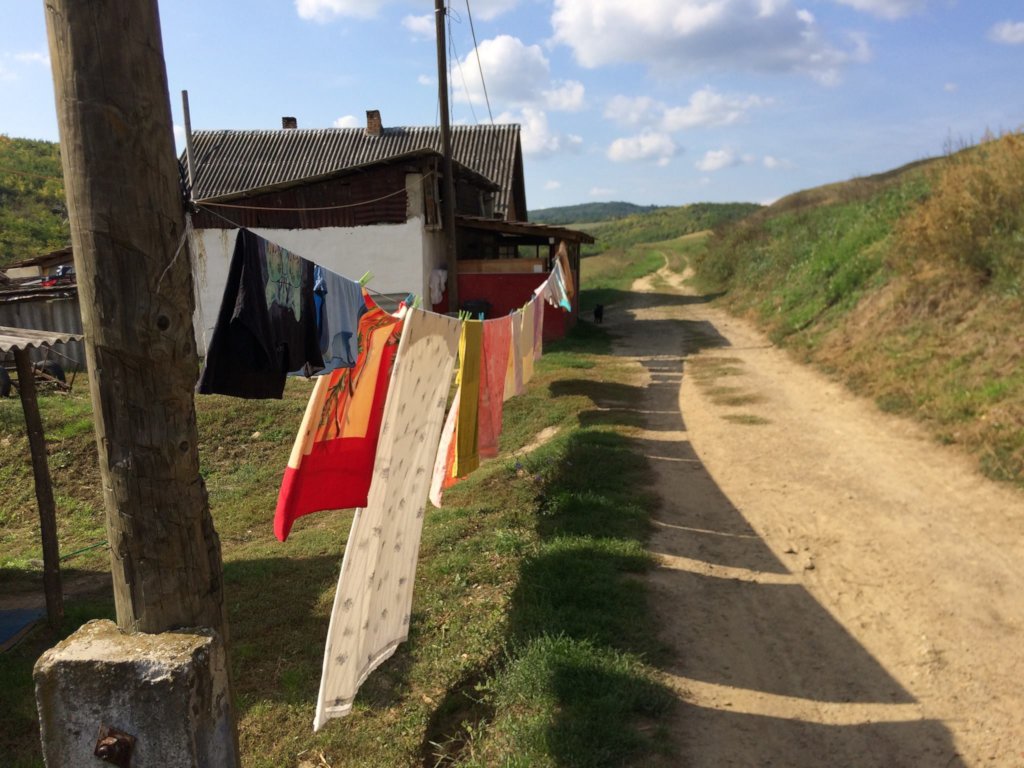 25 regulations have been modified

New year has come with new challenges for HCLU. In the past three months we have worked on many cases to protect civil liberties in Hungary. New impetus was given to the crackdown on independent civil society with the foreign funded organizations law. Let us provide just a short resume of our current activities:

Even before the European Commission could conclude its infringement procedure against the Hungarian government for a previous anti-NGO law, Budapest took up discussion of a new package of laws called 'Stop Soros' to shackle civil society.

This bill is arbitrary and harmful. It is arbitrary because the government seeks to determine what would constitute a problem for the people and who is entitled to solve it. In a democracy, this kind of restriction is unacceptable. Finally, the new act is harmful because removing public-interest status from organisations that receive a majority of foreign support could result in all Hungarian citizens being deprived of free civil assistance.

One year after the vice president of the ruling party declared war against the Hungarian civil society we submitted a joint appeal with thirteen organizations to the European Court of Human Rights, asking the court to declare that the anti-NGO act on "foreign funding" violates fundamental rights.

Similarly to the previous law, we will do everything to stop the new package as well. We are here to stay and protect freedom in Hungary! 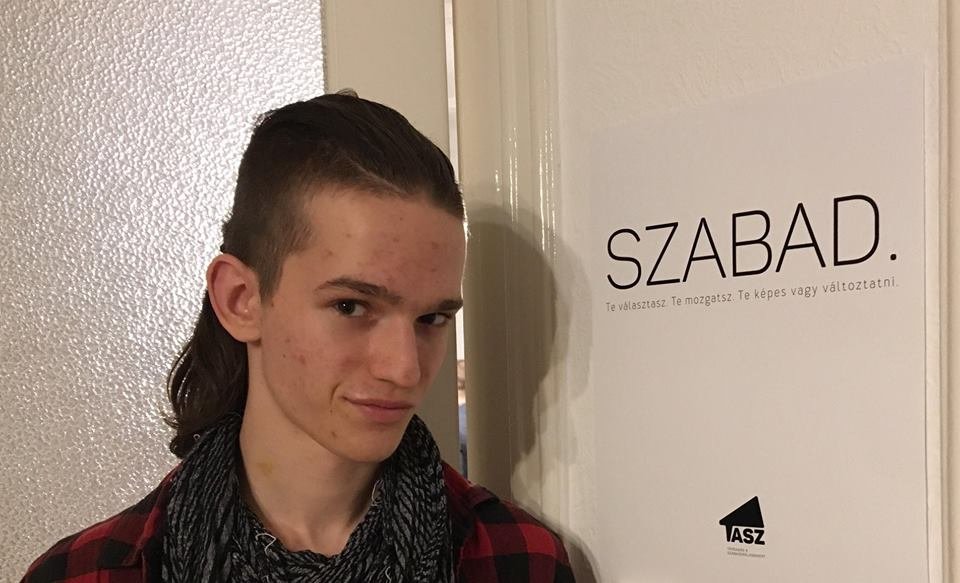