Continuing to stand up for refugees' human rights 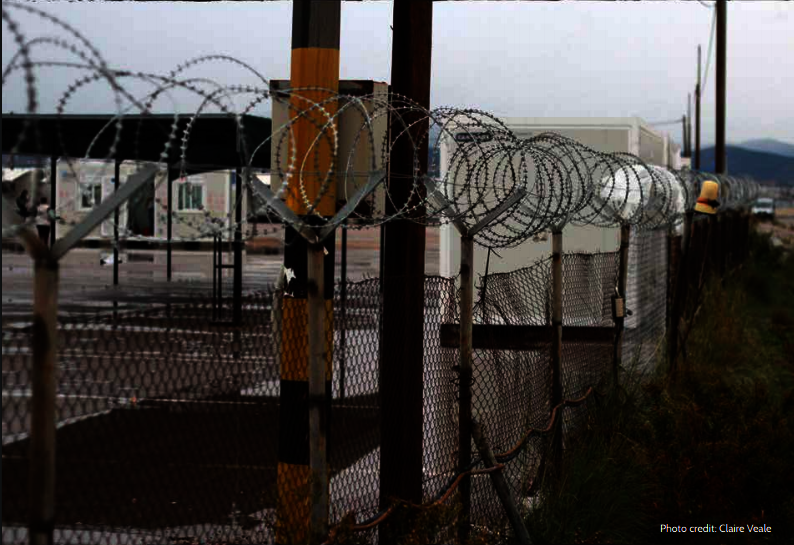 We hope you're doing well and enjoying the spring time! We're writing today to share the latest updates of our work. We've had another fruitful few months here at Refugee Rights Europe and we're excited to share our updates with you.

Since we last wrote to you, we’ve launched our Vision for Change. This is a document which outlines the concrete change RRE deems to be crucial in order to alleviate human suffering and widespread human rights violations unfolding in three key geographical areas in Europe, namely: (a) the Greek islands in the Aegean Sea, which are doomed by a harmful containment policy; (b) the dire bottle-neck scenario at the French-Italian border, and; (c) the violent and precarious British border zone in Northern France. We believe that meaningful change can and must be accomplished in Europe in the immediate term, in anticipation of wider reforms, and we look forward to working collaboratively across civil society to achieve meaningful change.

Over the past period, we have also published two research reports, which serve as powerful tools as we continue to advocate for human rights centered policy change at national and European levels. The first of our new reports, launched by the Baobab Women’s Project and Refugee Rights Europe, alongside several frontline organisations working with refugee and asylum seeking women in the UK, highlights the shortcomings in the UK’s fulfilment of the Convention on the Elimination of all Forms of Discrimination Against Women (CEDAW) and ensures the representation of asylum seeking women in the UK at the highest policy levels. Our collective of civil society organisations were moreover represented at the UN headquarters in Geneva, to raise the voices of women which are far too seldom heard or considered.

The second report published over the last period shone a light on displaced individuals arriving via the Western Mediterranean route. Entitled ‘On the Western doorstep’, the report contains a combination of desk and field research findings regarding displaced people’s lived experiences on Moroccan soil, in the Spanish enclaves of Ceuta and Melilla, during the sea crossings, upon arrival in Spain, and at the French-Spanish border. In the context of increasing European ‘externalisation’ of borders, the report presents a number of recommendations anchored in universal human rights.

We’ve also been able to disseminate our human rights centred advocacy messages through several blogs published on different platforms. One of the blogs addressed child mental health among displaced children in Greece, and was published by our partners Terre des Hommes. Another one dealt with the UK’s response to asylum-seekers arriving by boat across the Channel from France, while a third blog looked at the complex challenges facing young asylum-seekers as they arrive in Britain.

We were also really pleased to see our report, 'In Dangerous Transit', on the French-Italian border, cited by the Council of Europe's Group of Experts on Action Against Trafficking in Human Beings' (GRETA) report on the situation in Italy. The report contains strong, concrete recommendations to the Italian government to urgently ensure that the situation on the border is addressed and that specialist support is offered to victims of trafficking, particularly women and unaccompanied children.

None of our human rights advocacy work would have been possible without generous supporters like yourself, and we are immensely grateful the support. Keep watching on our Instagram, Facebook, or Twitter pages for upcoming reports, events, and information!

To support our work please consider making another small donation via GlobalGiving. With your help, we can continue our efforts to promote the human rights of some of the world’s most disadvantaged groups.

Thanks again for your continued support, and please feel free to drop us a line if you would like any further feedback about our work. 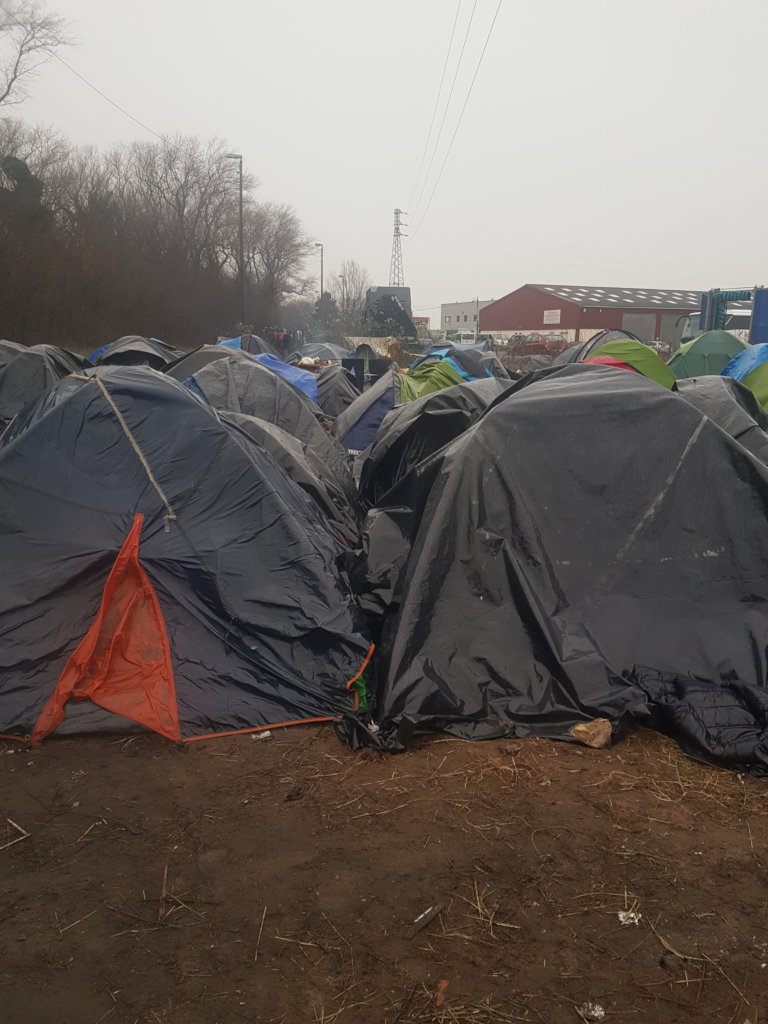 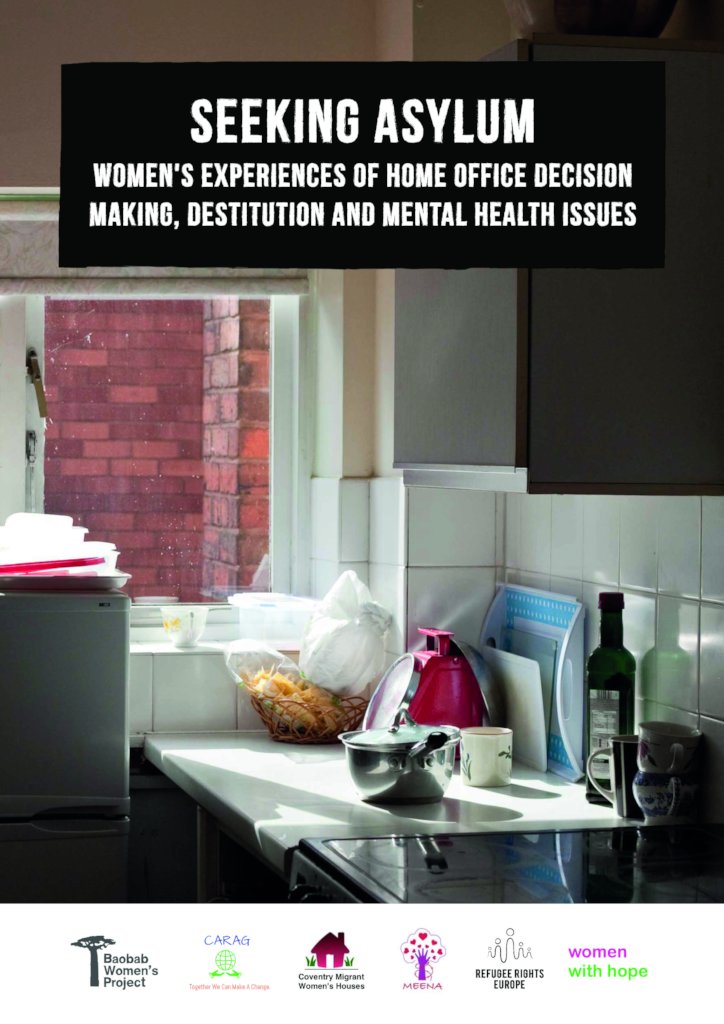 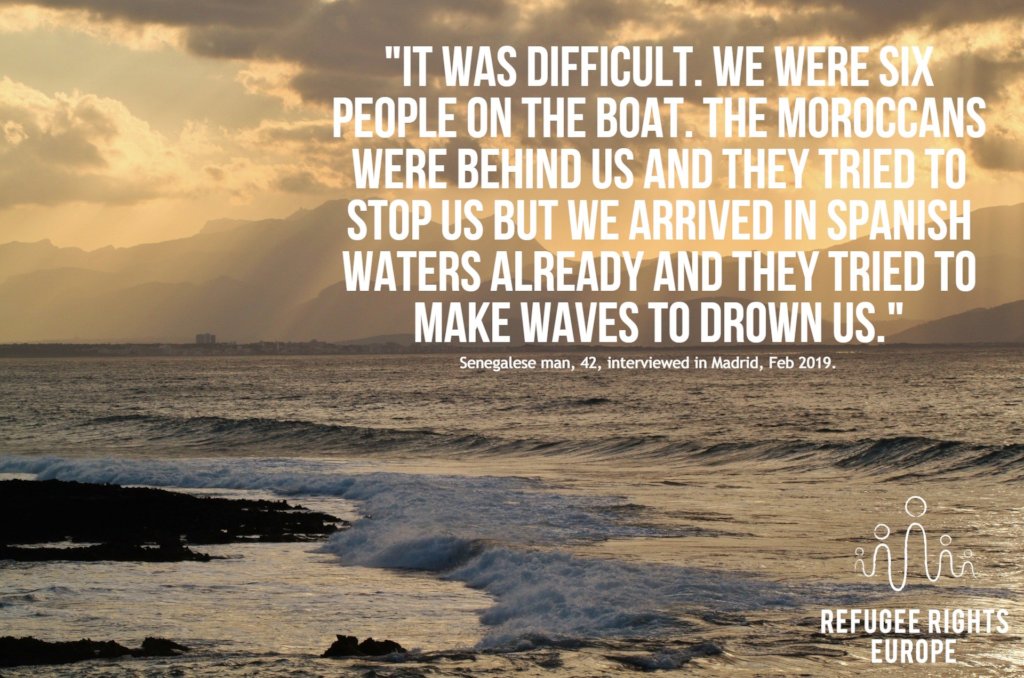 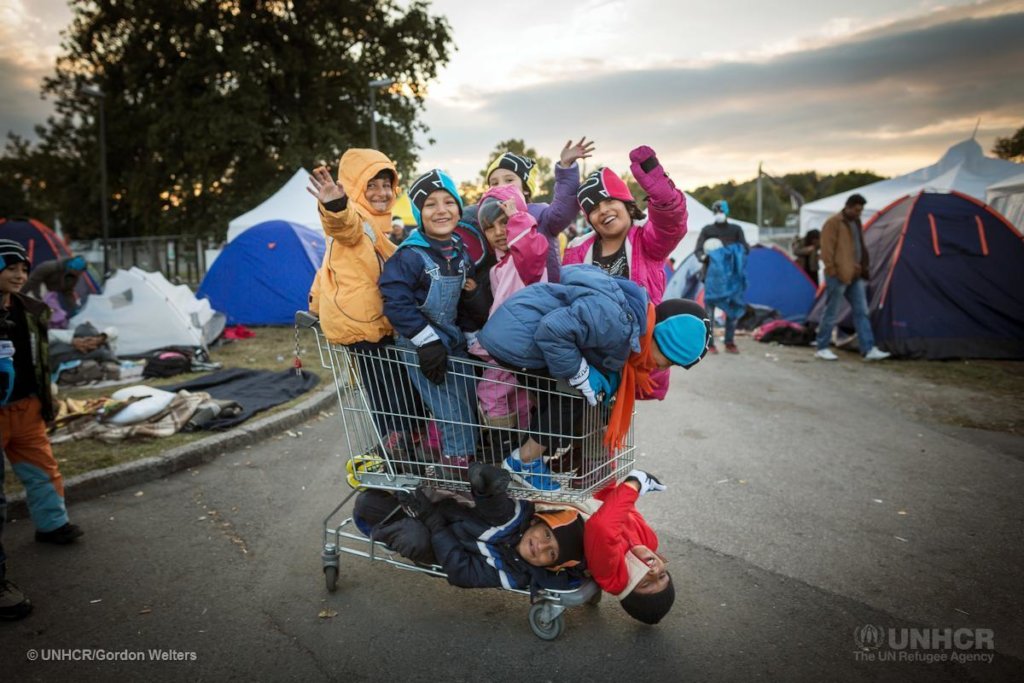