An exceptional year - What we achieved in 2020!

I hope you're keeping well and safe. As 2020 has come to a close, and as we've had an opportunity to reflect upon our achievements over the past year, I wanted to get in touch to share with you our Annual Report 2020.

The unprecedented challenges brought on by the global pandemic, which caused such devastation across the globe, also fundamentally changed the way our sector works, interacts and operates. At Refugee Rights Europe, we were thankfully able to quickly adapt our organisational strategy to these new realities and continued our advocacy work calling for the rights of displaced people to be upheld across Europe.

During this difficult time, we were honoured and grateful to work alongside a worldwide community of committed individuals, organisations and grassroots groups tirelessly working for the rights of refugees and displaced people.

Globally, 2020 was also characterised by the renewed strength of the Black Lives Matter movement which seeks to bring justice, healing, and freedom to people of colour across the globe. Inspired by this powerful movement, we developed an anti-racism action plan for 2020-2021 which is currently being implemented and mainstreamed across our organisation.

2020 was certainly a very active, dynamic and impactful year for Refugee Rights Europe.
In our Annual Report, we highlight some of our proudest achievements from the past year. We are very conscious that none of this work would have been possible without the incredible support we enjoyed from many individuals, organisations and funding bodies over the course of the year.
I would therefore like to take this opportunity to thank you for the support you've lent to our work, and I would like to send you the RRE team's sincerest wishes and hopes for a year characterised by good health, wellbeing and peace. Thank you again.
Sincerely,
Marta
ps. If you would like to continue supporting us in 2021, please consider becoming monthly donor from as little as £5/month.

New report on pushbacks in Europe

The evidence clearly indicates that illegal pushback operations are taking place across the EU, at internal and external land and sea borders.

Co-hosted by Border Criminologies and Refugee Rights Europe, this online roundtable will look at the Home Office proposals in response to small boat crossings on the English Channel.

Drawing on lessons from Australia's parallel context, speakers will discuss:

Latest on our blog:

The UK government continues to prioritise the use of immigration detention centres, despite public backlash. Read the blog.

Launch of the End Pushbacks Partnership 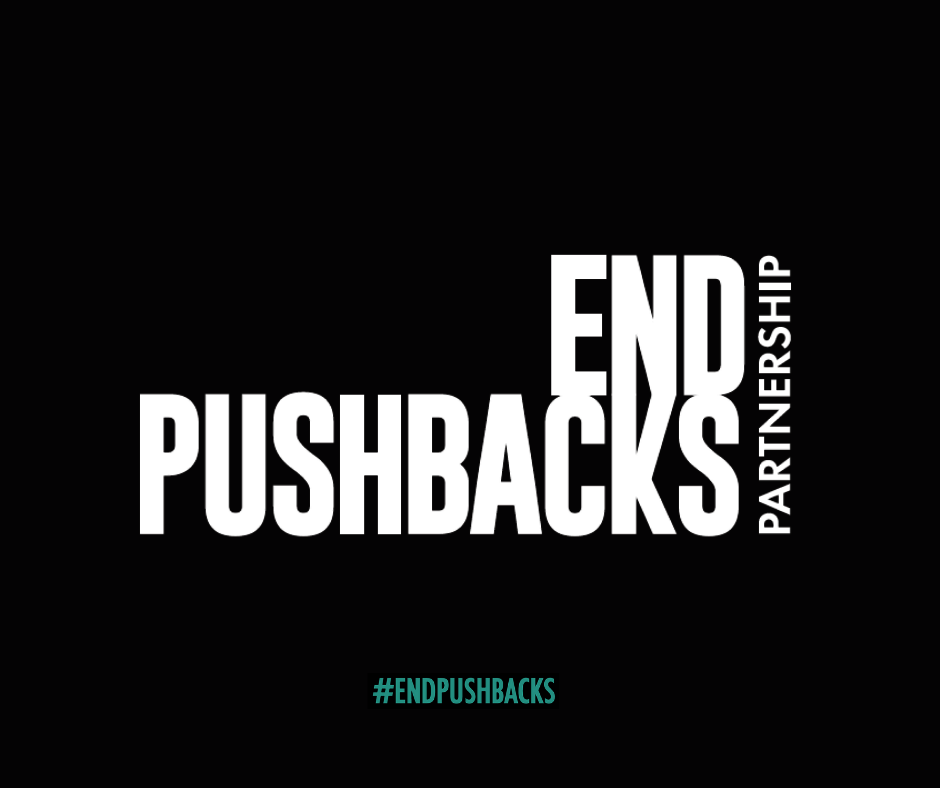 In September 2020 we launched a new cross-European partnership against illegal pushbacks at Europe's internal and external borders, on land and sea.

The End Pushbacks Partnership, consisting of 10 organisations monitoring pushbacks and advocating against border violence across Europe, is demanding accountability as part of the New Pact.

It calls on the European Commission to better hold Member States to account if they unlawfully push individuals back when crossing borders in search for protection.

Read the press coverage about the launch.


Moria fire and an unprecedented alliance

The tragic fire in the Moria camp on the Greek island of Lesvos left thousands in destitution. RRE published a joint statement which brought onboard more than 80 NGOs and frontline groups.

In parallel, RRE has joined an unprecedented alliance of organisations to launch a petition calling for the immediate evacuation of Lesvos, and drastic change to EU migration and asylum policies.

So far, it has been signed by over 150,000 people and co-signed by 425 organisations, movements, parliamentarians, Members of the European Parliament and politicians!


Channel crossings: our submission to a UK Parliamentary Committee

We made a written submission to the Home Affairs Select Committee (HASC) inquiry on Channel crossings. We highlighted the need for new thinking and constructive solutions to alleviate the suffering of individuals trapped in limbo at the UK’s doorstep.


New on our blog 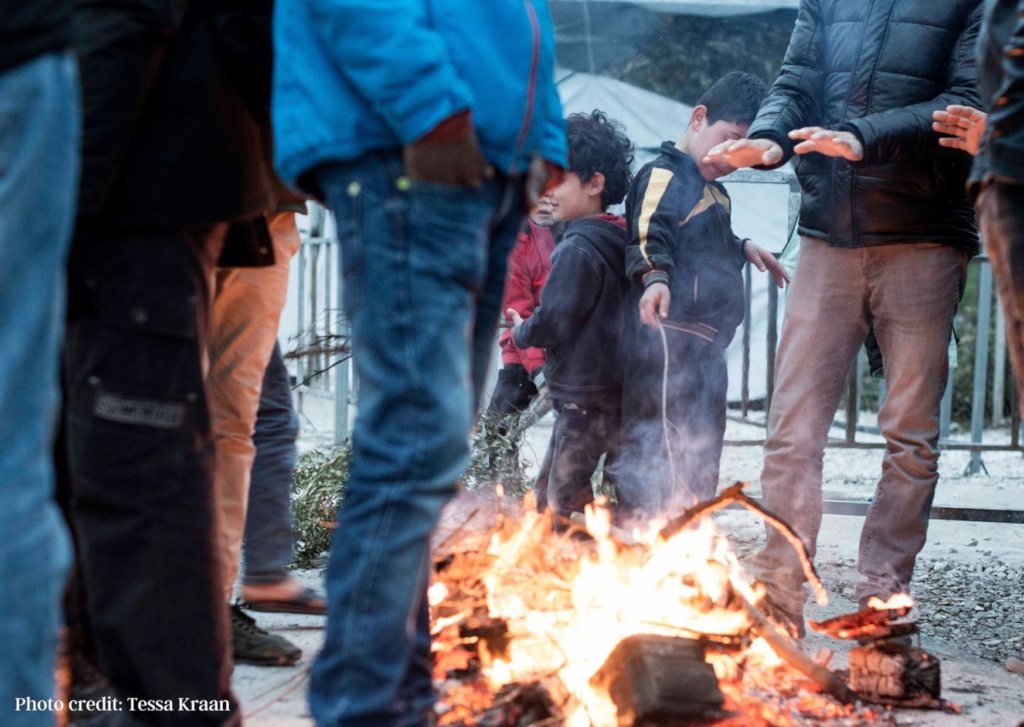 Ending "pushbacks" at the European borders 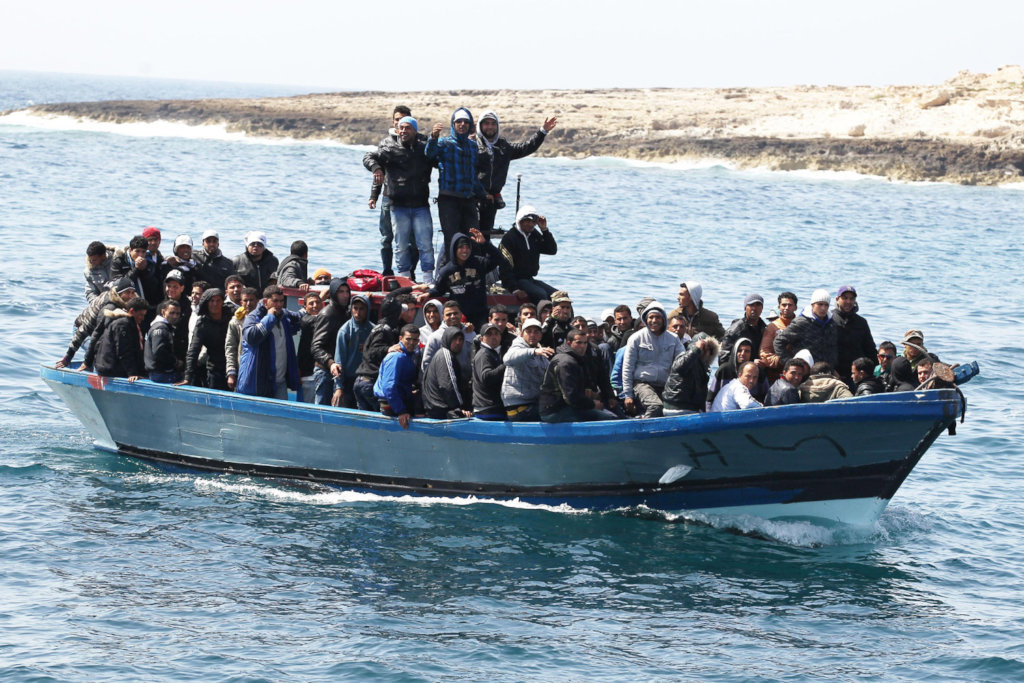 Today, we wanted to update you on our ongoing campaign to end pushbacks and rights violations at borders across Europe.

These pushback operations, which have grown in recent years, lead to serious human rights violations against prospective asylum seekers, and breach multiple international and European laws.

Our campaign to end these illegal pushbacks is entering a new phase. We're gathering existing evidence in the sector, tracking news coverage, and sharing our policy recommendations so that we can collectively make the case for an end to pushbacks.

Have a look at the resources we've compiled on our website:

Our new report looks at Italy’s failure to implement its legal responsibilities around non-refoulement, detention conditions, and inhuman and degrading treatment.

We furthermore submitted evidence to the UN Committee against Torture ahead of its review of Italy, presenting our concerns over the country's implementation of Articles 3, 11 and 16 of the Convention.

In particular, we raised the alarm over Italy’s worrying record including:

New report: Access to asylum along the Balkan route

The formal closure of the “Balkan route” in 2016 was part of a strategy to hinder the movement of refugees through the Balkans and into Western Europe.

Despite this, over 65,000 people have entered the region since 2018, using alternative and often more dangerous routes.

Our latest report looks at access to asylum and the conditions for asylum seekers in Bosnia and Herzegovina, Kosovo, Montenegro, North Macedonia, and Serbia.

New on our blog

Our COVID-19 response: leave no one behind 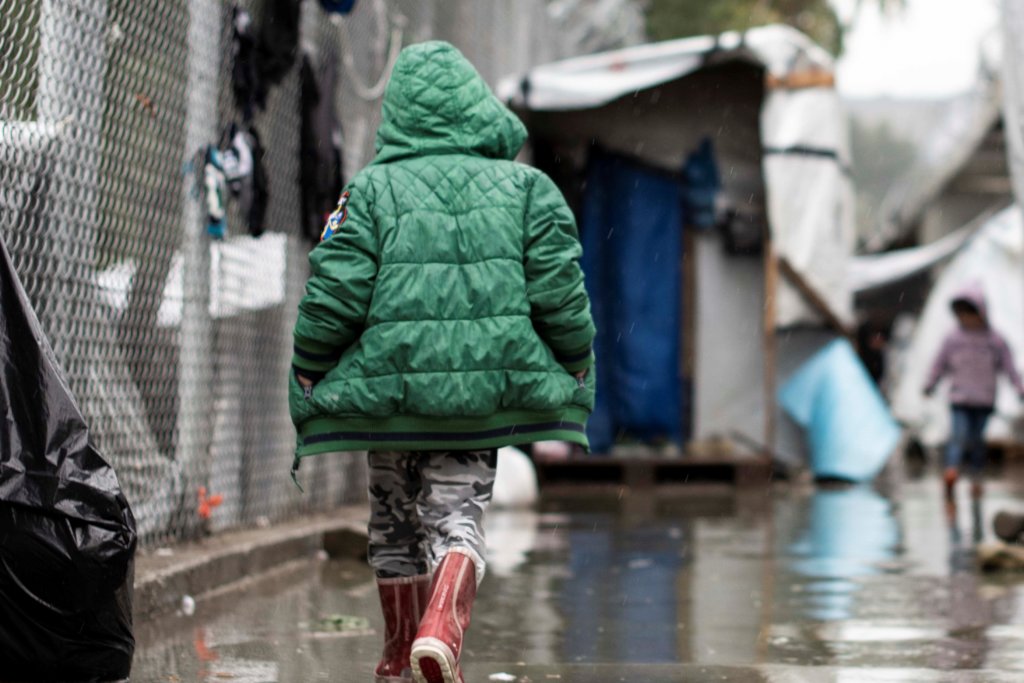 We hope you are keeping safe and well in these challenging and uncertain times.

At Refugee Rights Europe, we have been as busy as ever, calling for a Covid-19 response that includes displaced people and refugees across Europe. Read on to find out how.

Our response to the Covid-19 crisis

To develop a truly effective response to the ongoing and unprecedented coronavirus crisis, we cannot leave anyone behind.

That is why we have been leading or joining advocacy efforts to include displaced people in the Covid-19 response in Greece, France, Italy and the UK.

The evidence we submitted with frontline partners to UN Committees in recent months is making an impact on international policy recommendations:

New analysis on our blog