Education on HIV prevention to LGBTQ in Uganda 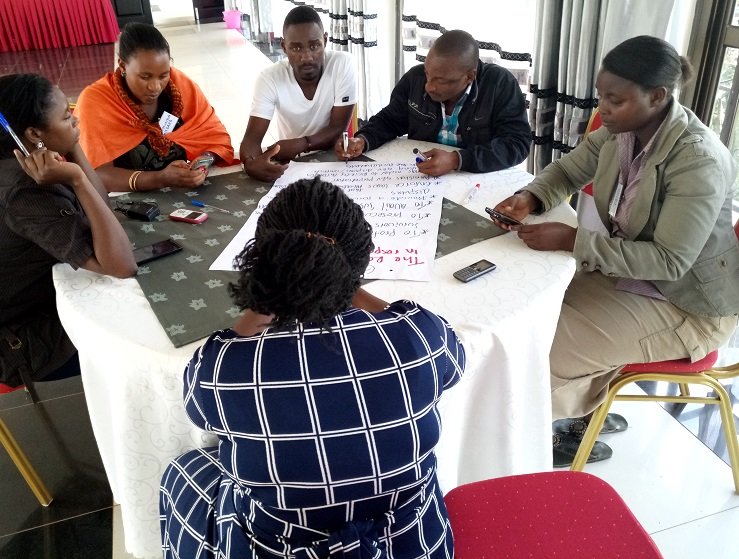 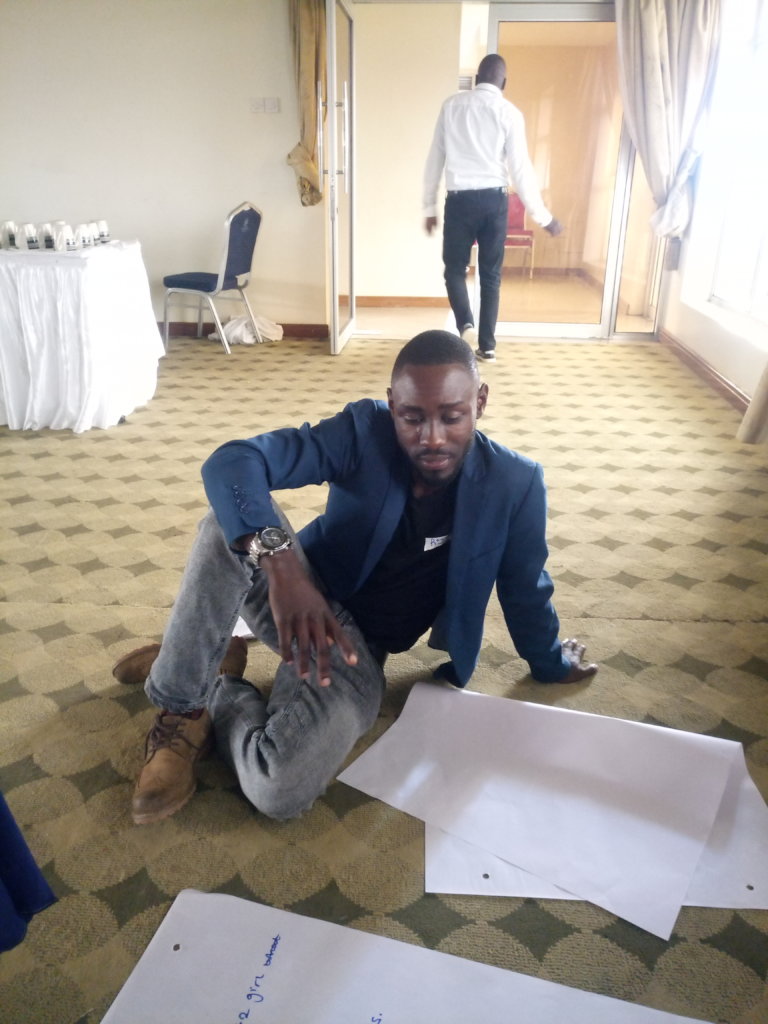 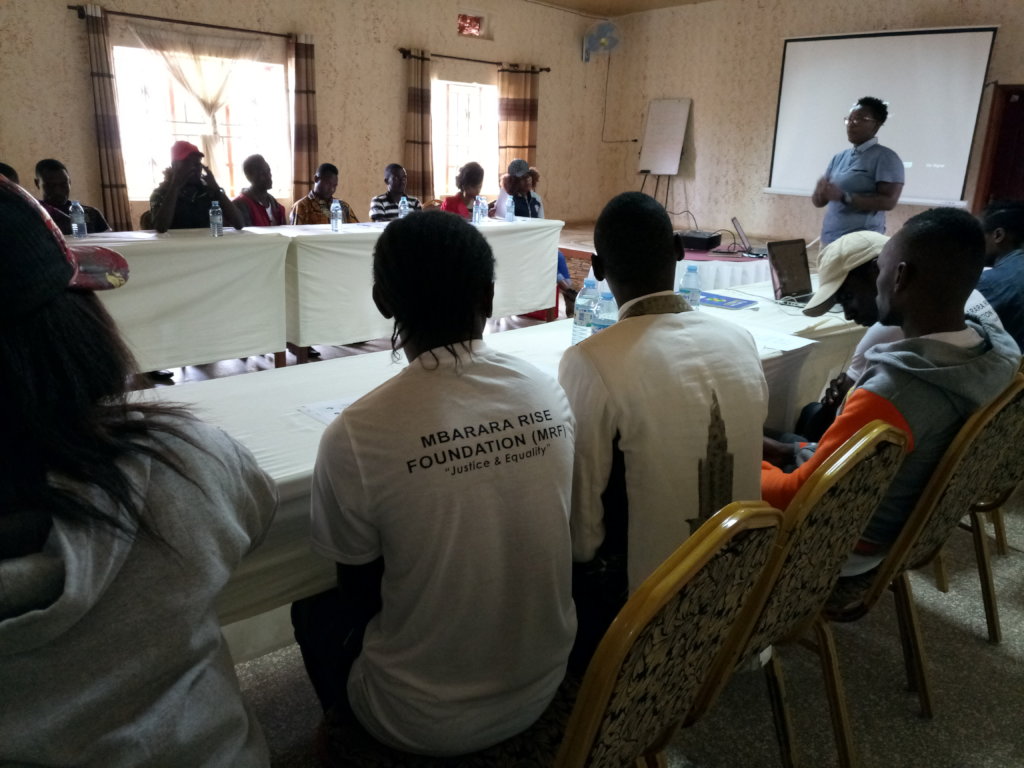 Pre-exposure prophylaxis (PrEP) refers to the use of antiviral drugs as a strategy for the prevention of HIV and AIDS. This project will raise awareness about PrEP and will allow Mbarara Rise Foundation to provide medical testing and counseling services to over 200 LGBTQ individuals in Western Uganda, a population that is at high risk of being infected with HIV.

In Uganda, members of the LGBTQ community are at a heightened risk of contracting HIV/AIDS. Homophobia and discrimination from health care service providers and the public has resulted in at least 45% of the LGBTQ population being denied access to health services and information. This project will connect more than 200 LGBTQ community members with information and access to PrEP services. The combination of PrEP access and psychosocial HIV prevention measures will help curtail incidence of HIV

PrEP awareness remains low among those in Western Uganda. In September 2018, Mbarara Rise Foundation conducted a baseline study among our program participants. Only 10 gay men out of 95 who were surveyed have been enrolled on PrEP Our findings underscore the importance of considering PrEP awareness for the LGBTQ community in Western Uganda.

PrEP is a new way for people to reduce their risk of acquiring HIV. The project will educate 200 LGBTQ persons who are at a high risk of acquiring HIV across rural western Uganda with the knowledge and information on drugs to maintain their health and allowing them to be enrolled on PrEP preventing new HIV infections.

GlobalGiving
Guarantee
Donate https://www.globalgiving.org/dy/cart/view/gg.html?cmd=addItem&projid=38404&rf=microdata&frequency=ONCE&amount=25
Please Note
WARNING: Javascript is currently disabled or is not available in your browser. GlobalGiving makes extensive use of Javascript and will not function properly with Javascript disabled. Please enable Javascript and refresh this page.